Pathfinding in the Human–Computer Medicine 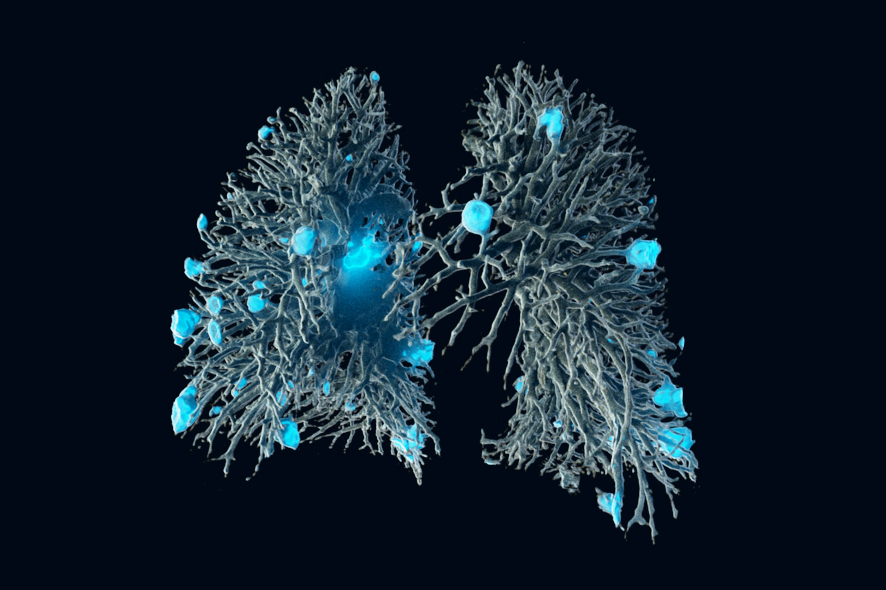 Professor Horst Hahn is a physicist who also has a Ph.D. in computer science and ultimately opted for a career in the field of medicine. At MEVIS–Fraunhofer Institute for Medical Image Computing, he develops software that helps physicians take better advantage of information from clinical imaging procedures. The aim is earlier recognition of diseases and the best possible treatment of them.

His ultimate objective is nothing less than to revolutionize medicine—to make it more precise, safer and, at the same time, more cost-effective. Among this scientist ’s achievements has been to help make major strides in the early recognition, diagnosis and therapy of breast cancer. He’s an expert in computer-assisted medicine and imaging-supported therapy, and also works in numerous other fields of medicine on developments with great future promise—for example, on the precise analysis of the successful treatment and risk assessment of various therapeutic options.

We recently had an opportunity to chat with Professor Horst Hahn.

As an expert in imaging procedures in the field of medicine, your mission is to enable physicians to take the best possible advantage of the computer to recognize diseases at an earlier stage and treat them more effectively. What essential changes can we look forward to in the coming years in the use of computers in this field?

Horst Hahn: First of all, we’ll start to see solutions that almost completely automate certain subtasks in these procedures, and especially those that physicians nowadays find tedious and time-consuming or for which they’re actually overqualified. One example of this is the detailed notation and even quantification of changes occurring over time in the course of an administered therapy and the assessment of lymph node biopsies—tasks that are often called for in conjunction with treating cancer patients. We’re also going to begin making progress in tasks that are currently beyond human capabilities, tasks that are often associated with complex decisions in a high-dimensional realm of possibilities. Multidisciplinary phenotyping of dementia is an example of this, as are, once again, various types of cancer. 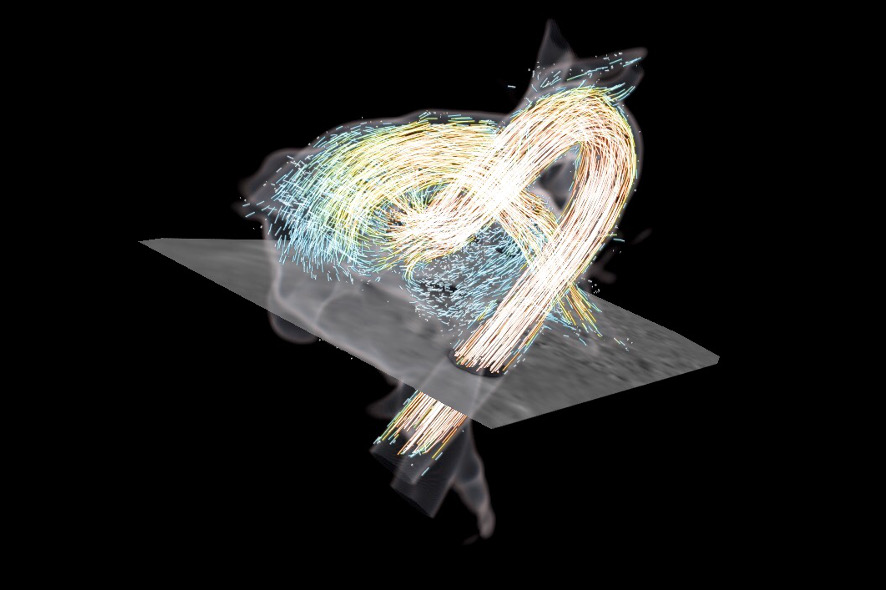 In what ways are these developments already manifesting themselves in clinical practice?

Horst Hahn: Many radiologists, pathologists and other medical specialists are now asking themselves: “Will I soon be replaced by a computer?” The anxiety expressed in these terms has increased enormously in the last two years. The reason behind this is very simple. Learning by machines has not only led to self-driving cars and to the world champion in the board game Go being beaten by a computer. Now, complex diagnostic tasks such as the detection of new micro-calcifications on a mammogram or new lesions on a pulmonary scan or cancer on color images of pigmented spots on the skin are now being performed by computer just as well as an experienced physician. Furthermore, speech recognition procedures have also become more sophisticated and, above all, the networked interlinking of medical data has significantly increased.

Your ambitious objective is to revolutionize medicine—to make it more precise, safer and, at the same time, more cost-effective. One would think that making medical treatment more precise and safer would make it more expensive …

Horst Hahn: We aim to prove that this is a fallacy. Precision and reliability are essential factors in cost savings. Here, we’re not only talking about saving time in performing the actual diagnosis; this is also a matter of the subsequent costs of a prescribed treatment or of having taken too long to recognize the necessity of revising the course of therapy. Particularly in the case of chemotherapy, the costs of administered medication that doesn’t lead to success are a huge problem. But even more important, from the patient’s point of view, is the potential acceleration of therapy decisions, the goal of which is for the patient to lead as long a life as possible with the right therapy—or without therapy, in case all existing options are ruled out. After all, these medications often have considerable side effects. 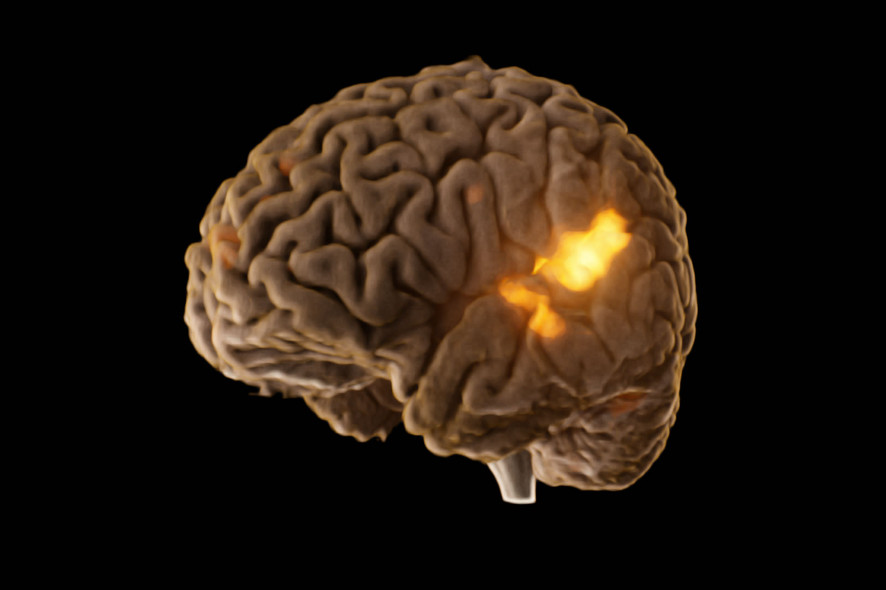 Your speech will deal with computer-assisted medicine and the question of how humans and computers can collaborate as a team in the field of medicine. What do you see as the most difficult tasks in this connection?

Horst Hahn: At present, even in our private sphere, we’re practically being overwhelmed by the capabilities of our new “digital friends”—first and foremost, our own smartphone. With respect to the field of medicine, what’s interesting about this is the fact that computers and human beings have highly dissimilar traits and capabilities—for instance, objectivity, endurance, susceptibility to error, intuition and speed. We have to learn to better understand the strengths of the computer and the data banks behind it, and rehearse “algorithms” as to how we human beings can use computer recommendations to achieve superior results. This would strongly resemble the 2005 freestyle chess championship in which entrants could include teams made up of any number of people and chess computers.

During the warm-up prior to the Linzer Klangwolke, MEVIS will be presenting a film that demonstrates a new procedure for visualizing blood circulation. Is this a case of clinical science-fiction or has this already been put into practice in the real world?

Horst Hahn: Visualizations actually can make an important contribution to enabling patients to understand the interrelationships at work in their own body and, thereby, to better integrate patients into therapy decisions. Moreover, prior to a complex surgical intervention, physicians benefit from the ability to play out several different variants on the computer and to select the most promising one.

“Pathfinding in the Human–Computer Medicine” will be presented Fr 9 September 2016 4:30PM-5PM and Sat 10 September 2016, 11:30AM-12PM during the 2016 Ars Electronica Festival at Deep Space 8K at the Ars Electronica Center. Here you get more information: https://ars.electronica.art/radicalatoms/en/deep-space-8k-pathfinding-human-computer-medicine/