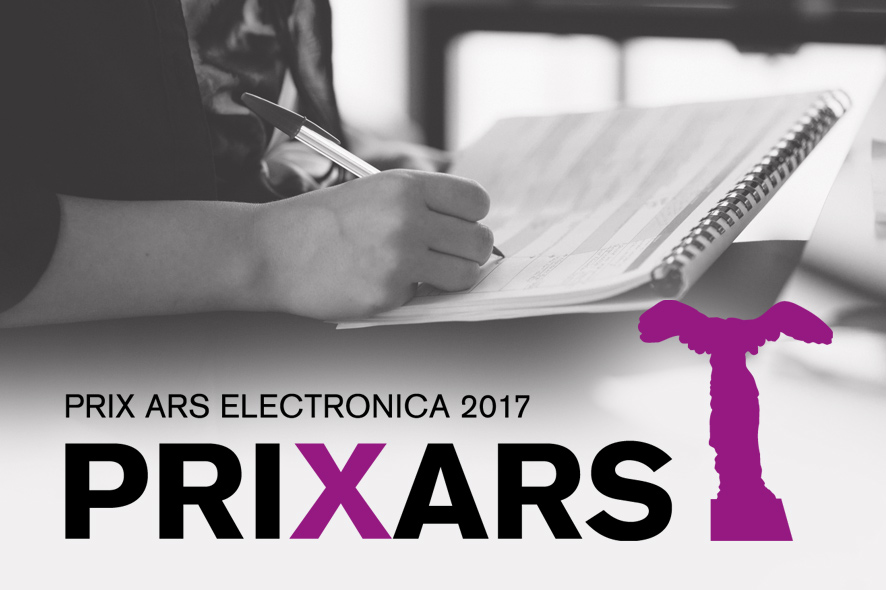 This is the 30th year that Ars Electronica is inviting experts from throughout the world to convene in Linz and evaluate the entries to the Prix Ars Electronica, the world’s most time-honored competition in media art. And, like every year, the juries are made up of familiar names and those making their debut. In early April, while Ars Electronica staffers are tending to the organizational matters, these jurors will be tackling the truly daunting assignments of agreeing on the recipients of the Golden Nica and other awards in this year’s categories: Computer Animation / Film / VFX, Digital Musics and Sound Art, Hybrid Art and u19 – CREATE YOUR WORLD.So here they are: your 2017 Prix Ars Electronica jurors.

U19 – CREATE YOUR WORLD: Cultural mediators and media educators

Entries can still be submitted for Prix Ars Electronica prize consideration until March 3, 2017. Detailed info is available online at ars.electronica.art/prix! The juries will deliberate April 6-9 in Linz. The recipients of the Golden Nicas will be announced in mid-May.