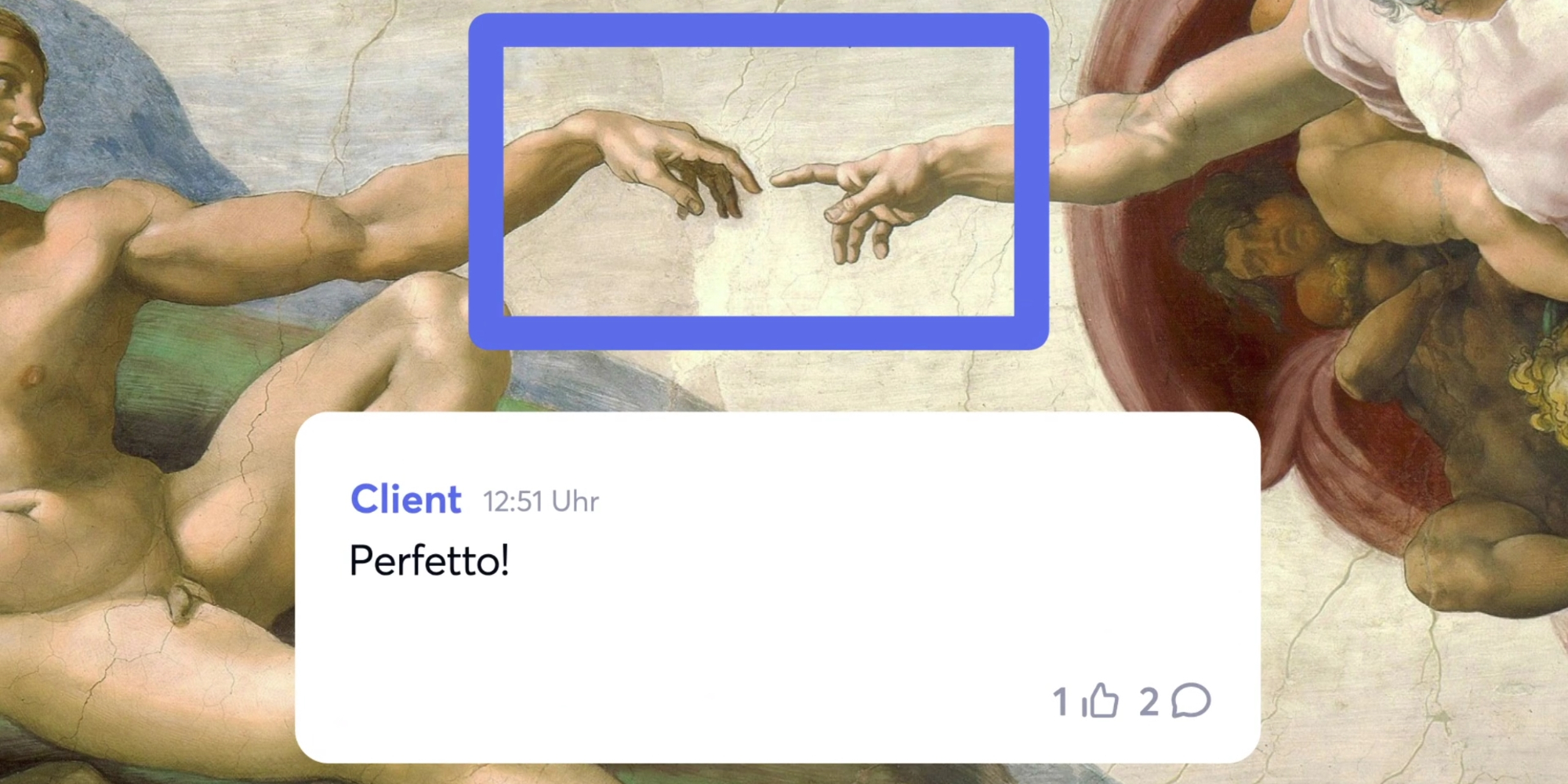 netidee, organized and financed by the Internet Privatstiftung Austria, awards fundings to innovative projects and scholarships to scientific theses that improve Austria’s Internet. One million Euros will be awarded within the call 14. Submission is online via www.netidee.at, submission deadline is 29 July 2019. The netidee supports projects that develop the Internet in Austria in an innovative way,” explains Dr. Andreas Koman, CEO of the Internet Private Foundation Austria, and adds: “What is special about the netidee is that the project results are licensed under Open Source or Creative Commons and made publicly accessible and can therefore be freely used. Further information can be found at www.netidee.at.

netidee again awarded a netidee special prize in the u19 category of the Prix Ars Electronica in 2019. This year’s winner was the „Tweakr“ project. Five young people have been working on the problem of feedback loops that graphic artists and designers, for example, have to contend with on a daily basis. Visual content is discussed on the verbal level, usually via e-mail or telephone.  “The idea behind Tweakr emerged in May last year from personal experience with the problem described. Since that moment, we’ve been working on the development of Tweakr – which we’ve been in our private beta phase with since mid-February,” according to the developers. With Tweakr you can upload any file and share the link. Following the motto “Feedback is better when it’s visual”, you can comment directly into the (image) file and thus simplify numerous feedback loops. “Drop your file, improve your work!” The tool can be found online at www.tweakr.io.

Independent of the Prix Ars Electronica, the project „Digitale Bausteine programmieren“ was supported in 2018. “In 2016, our team, supported by netidee, wrote and published the world’s first open source tools for configuring freely programmable digital circuits (FPGAs). We are still the only ones in the world who have achieved this”, said Edmund Humenberger, “in the previous project we developed programming tools for programmable digital devices. These are universal components that can perform any function in an electronic device.” The tools are for engineers who need open source design tools to build secure Internet devices such as cameras and network switches. “Proprietary FPGA programming tools for professionals are inflexible. Our open source tools are already being used by thousands of makers and students.”

“SoniControl 2.0” was also supported by netidee in the funding year 2018. Behind the name stand Matthias Zeppelzauer, professor, and Alexis Ringot, junior researcher, from the research group Media Computing (MC) of the FH Sankt Pölten. “We are the most important examiners of the SoniControl firewall. Our motivation is to protect the privacy of end users from acoustic tracking.” “Data over Audio” is a new technology already used by companies such as Lisnr and Google. However, it raises numerous security and privacy concerns. Sound and especially the inaudible frequencies (ultrasound) can be used as a side channel to track Internet users and their behavior on different devices without them knowing. SoniControl aims to protect the privacy of end users and is a first step towards effectively preventing ultrasonic tracking. Ultrasound tracking is done via the microphones and speakers of our smartphones. SoniControl can detect and efficiently block ultrasonic signals. SoniControl 2.0 will add new features for sharing detections with other users to improve safety and provide advanced diagnostic features that give users intuitive and understandable feedback.

The name SoniControl sounds familiar to you? That’s right, because SoniControl was already represented at the Ars Electronica Festival 2017. The netidee projects will be presented at the festival each year and the developers will have the opportunity to exchange ideas with visitors, artists and other netidee projects. Want to get support for your project? Then check out netidee.at and submit your own “netidea” online until July 29th.