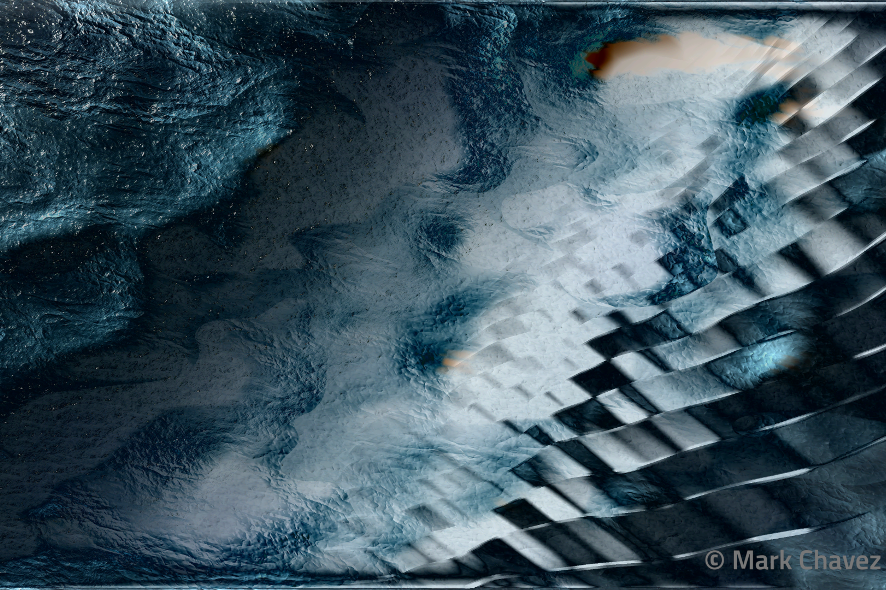 The most common opinion is that quantum theory is incomprehensible and illogical. This should now come to an end! The Quantum Travelers, consisting of the media artist duo Mark Chavez and Ina Conradi, the Sci-Art producer and developer Bianka Hofmann and the science communicator Bob Kastner, have set themselves the task of making quantum research more tangible through artistic approaches. The art-scientific collective aims to describe demanding and decisive scientific concepts artistically with the help of cultural metaphors.

At Deep Space 8K, their first joint project “Quantum Logos” will premiere during the Ars Electronica Festival 2019. Quantum Logos is an immersive, reactive audiovisual experience that explores the fundamentals of quantum theory expressed in cultural archetypes. Using state-of-the-art real-time animation techniques, they try to gain new insights into basic natural phenomena and confirm questions that force scientific observations on the nature of existence.

We talked to the Quantum Travelers and experienced what awaits us at the Ars Electronica Festival. 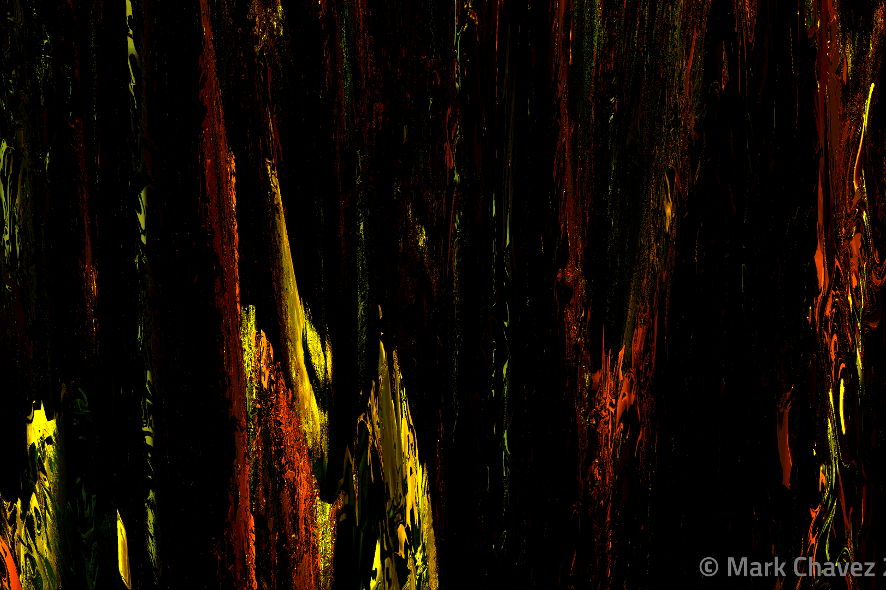 Bob Kastner, you have joined forces with Mark Chavez, Ina Conradi, and Bianka Hofmann, to form the ArtSci collective “Quantum Travelers.” What is your goal?

Bob Kastner: We explore new formats of art and science communication in a team approach. We have chosen quantum research for several reasons: It is not understandable and far from our human logic, and future quantum technology applications will change our societies sooner than we think. The artwork Quantum Logos is a first result, a programmatic signal of Quantum Travelers upcoming endeavors. We follow two essential narratives in parallel: One is on up-coming applications in quantum computing, simulation, cryptography, and the “Quantum Internet.” These revolutionary technologies will definitely shape our society.

The other narrative is on the scientific basis of quantum mechanics. We need to grasp its counter-intuitive and paradox logic to fully develop all opportunities of quantum technology. The artistic approach is not limited to the communication of scientific results. We work on the common ground of science and arts, which is: Logical reasoning, intuition, and curiosity. Artists move intuition closer to intellectual knowledge using familiar expressive design to make tangible contemporary quantum ideas. Through this foundation, we aim to create new visual, verbal, and even sonic metaphors; a new “Quantum Alphabet” to grasp the quantum universe. We understand ourselves more as travelers to learn about different architectures – semiotic architectures – to support academia and businesses to develop opportunities for communicating quantum technology. 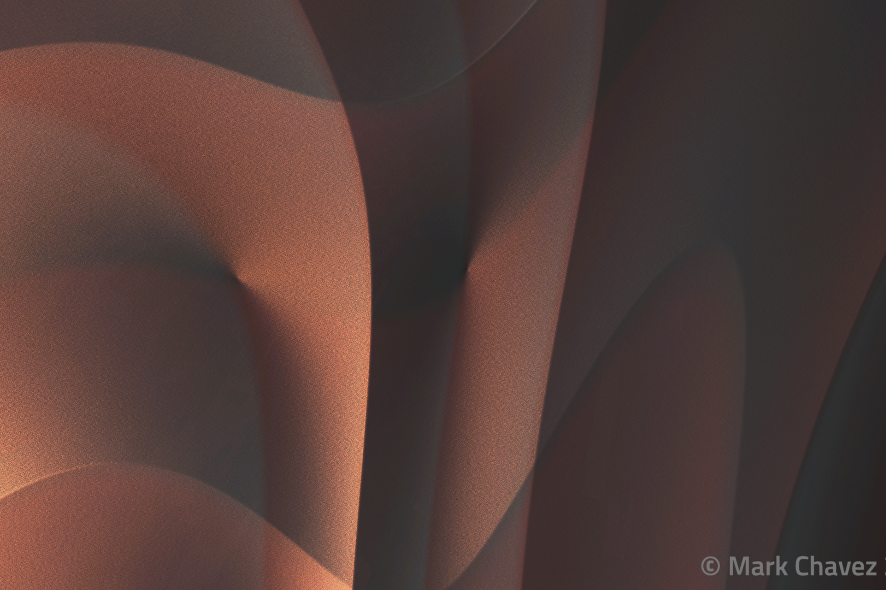 Mark Chavez: Quantum Logos is our attempt to use cultural archetypes or metaphors to explain quantum physics. We use images as poetry to represent the quantum world. When we examined visualizations on the nature of existence made by early cultures and found that many shared common design traits with graphically represented math in contemporary quantum physics. This excited us and encouraged us to pursue cultural archetypes as metaphors as a design path. We decided to leverage the design that was used in the past to describe the quantum world. For instance, the spiral nature of galaxies matches some graphic designs that are etched into rock revered by early man. If we explore quantum physics with cultural metaphor, we can both represent the “spooky” nature of quantum physics and imbed the imagery with a similar inspiration that early man may have contemplated when considering their existence. I tried to utilize a current understanding of how various cultures have interpreted their nature and existence, and design artwork that reflects a contemporary view of natural phenomena that recalls our collective mythic memory. I looked at the spiral nature of galaxies and ideas graphically described by early-cultures that take a similar form. We began to realize to explore quantum physics with cultural archetype and metaphor, get inspired by the imagery used by early cultures to describe the quantum world. For instance, the sun was important to many early cultures and is depicted in various ways. In Quantum physics the effect of the sun is described as a source of energy whose gravitational force warps fields of space around it, and that through the quantum effect evident in quantum biology sustains life as a tree absorbs photons to sustain and grow. We use a similar visual to describe this effect from a contemporary perspective. In our interactive interlude as with the Double Slit Experiment, we further this approach by taking waveforms, expounding on the forms they create when they form crossing and interfering patterns. 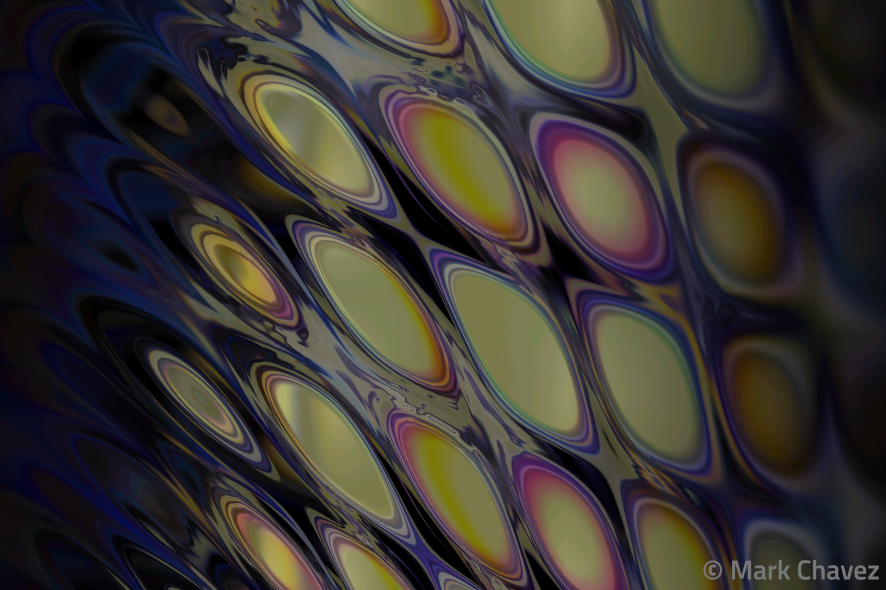 Ina Conradi: Since 40 years, Ars Electronica has been providing a unique creative environment to bring future-inspired artwork on stage and allowing artists to explore the roads less traveled. This will be Mark and my fifth time exhibiting in Deep Space. Each time, space opened an enormous new field of research and was of vital importance in the process of understanding better our art practice. Each time we have been able to reconstruct our innermost artistic realities into new meanings by sharing and engaging with the audience. For the occasion of “Out of the Box – the Midlife Crisis of the Digital Revolution,” we feel that the Ars Electronica Deep Space is going beyond just an aesthetic and spatial consideration. In combining theatre, film, interactivity with science, we aim to stimulate a new kind of communicative potential for the premiere of our collective Art/Sci piece. “Quantum Logos” would hopefully impact audience on a subconscious level to reflect on quantum effects

Bianka Hofmann: The Deep Space 8K indeed provides us consistently with an expanded view of the world, reinforcing both scientists and artists with the ability to construct new realities and also new communication forms to approach reality. I had the chance of producing several short films for science communications for the Deep Space. In its core, it is not only taking advantage of modern audiovisual technologies to effectively communicate complex discoveries of today but strengthening new ways to make scientific ideas and concepts accessible for the audience. Not only through the fantastic visual impressions, but also to the fact, that the audience can move, walk around and relate with their bodies to the immersive visuals. The so-called info-trainer in the Deep Space also involves the audience, interact with them, and answer the question, that makes the Deep Space to a unique place to explore new ways to experience and communicate art and science. 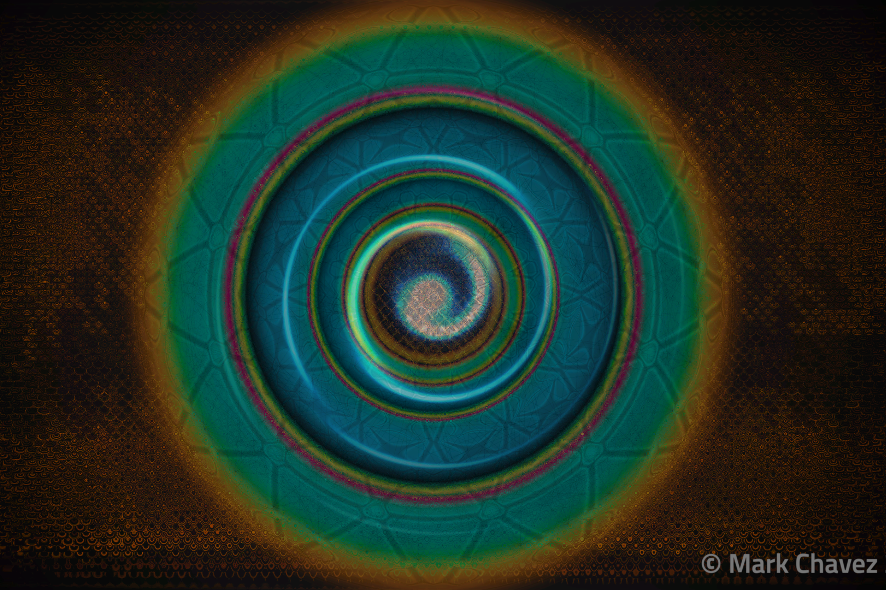 The artwork is “reactive.” How does it react to the visitors in Deep Space?

The networking event “Entanglement Ongoing” also takes place on the Saturday of the festival. What can visitors look forward to?

Bianka Hofmann: The networking event will take place right after the screening of Quantum Logos in which the visitors experienced an immersive, interactive, visual, and sonic access to approach Quantum effects. In the networking event we will additionally provide brief statements from all views of expertise envolved: I will start on the topic why we explore new pathways in communicating quantum technology; followed by Mark Chavez who will give us details on the artist’s vision of Quantum Logos; and Bob Kastner who will provide insights on QT applications and the impacts on society. We are excited that Prof. Rupert Ursin from the Institute of Quantum Optics and Quantum Information (IQOQI) in Vienna will contribute the Physicist perspective. We will discuss with the visitors our approach of producing a new vocabulary in science communication with artists and scientists.