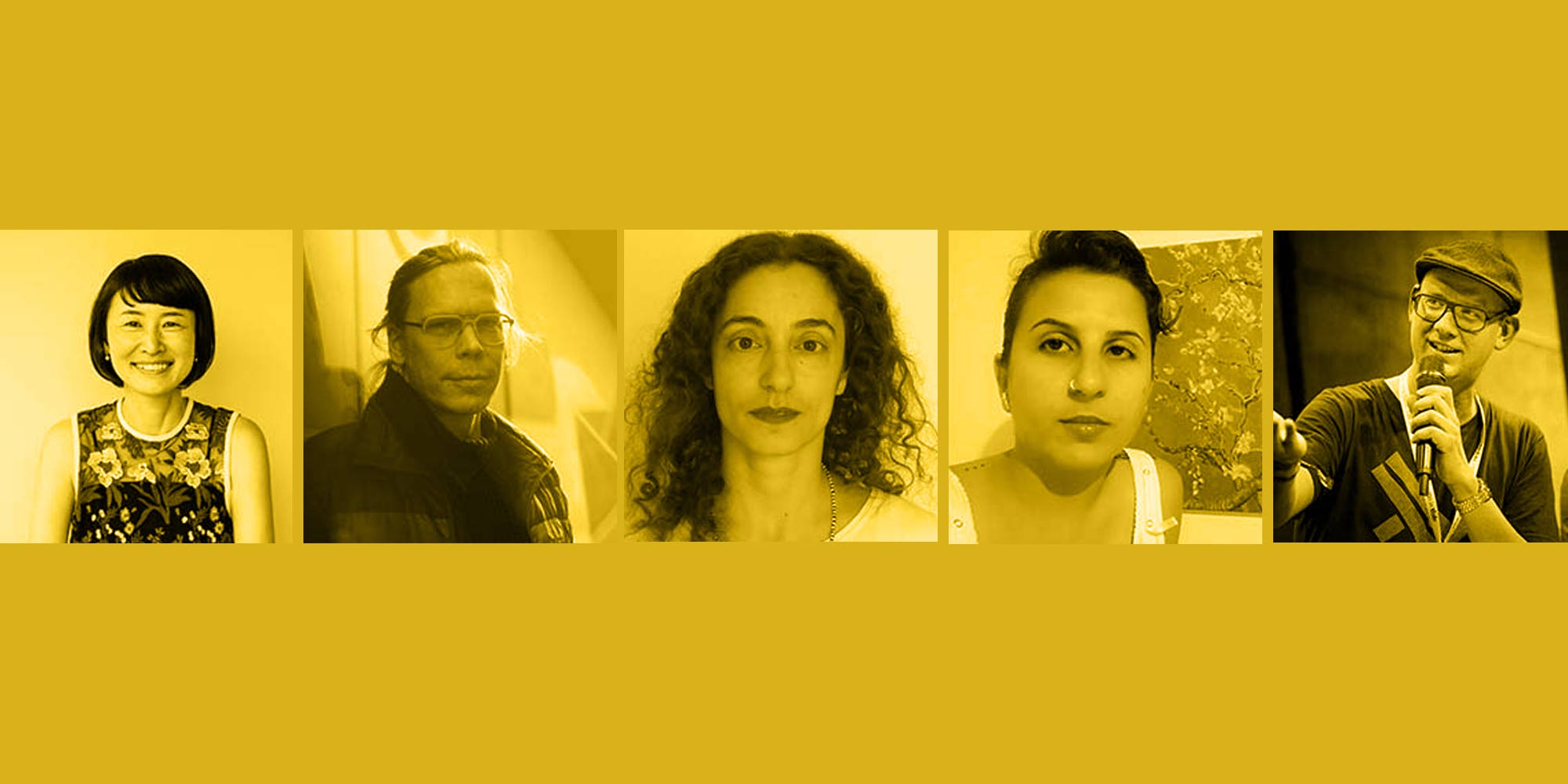 Perhaps global phenomena such as the spread of the coronavirus and the associated digital exchange of information is once again showing us how strongly networked our society on this planet is and where its weaknesses and strengths lie. The “Digital Communities” category, which was introduced 16 years ago, is primarily concerned with projects that deal with social, cultural, ecological, educational and political issues of modern society. Anyone submitting a project to the Prix ArsElectronica in this category (deadline for entries is March 16, 2020!) will have a project that can serve as a model, a source of inspiration or encouragement for others. In addition, the winner of the Golden Nica will not only receive one of the much coveted trophies, but also prize money of 10,000 euros and a prominent appearance at the 2020 Ars Electronica Festival. So it’s worth participating!

Anyone who has not yet heard of the Prix Ars Electronica is in good hands with our feature.

These are the jurors who will select the best submissions in the category “Digital Communities” of 2020 – the other juries of the categories Computer Animation, Interactive Art + and u19 – create your world, have already been introduced.

Let us begin with Chiaki Hayashi. She is co-founder of Loftwork – a creative company that carries out over 200 projects a year, including community and web initiatives. Chiaki Hayashi has been a STARTS Prize juror and mentor at the Future Innovators Summit.

His role as a key researcher at the Ars Electronica Futurelab was followed by a doctorate at the Massachusetts Institute of Technology Department of Urban Studies and Planning and a study at the MIT Media Lab in Cambridge. Today, Dietmar Offenhuber is Associate Professor and Director of the Master of Fine Arts program in Information Design and Visualization at Northeastern University in Boston, where one of his focuses is on data visualization of cities.

How does technology affect society and culture, and what role does art play in this? These are the questions that Ars Electronica has also devoted itself to, and curator and cultural manager Irini Papadimitriou is devoting her attention to. She has since swapped her job as manager for digital programs at the V&A in London for a job as creative director at FutureEverything.

In 2018 she received an Award of Distinction in the Digital Communities category for the Lebanese Anti-Racism Movement (ARM), in 2020 she is herself a juror in this category. The ARM emerged as a grassroots movement of young feminists together with activists and migrants and has made it possible to create safe places where migrant workers can exchange and work and learn together.

In the digital world, our communication processes are changing, but also the way we interact with each other within a social system. As an assistant professor at the Leuphana University of Lüneburg and researcher at the Johannes Kepler University Linz, Thomas Gegenhuber deals with precisely these topics of digital transformation and organizational science.