Get the camera ready, we’re going to Mars! 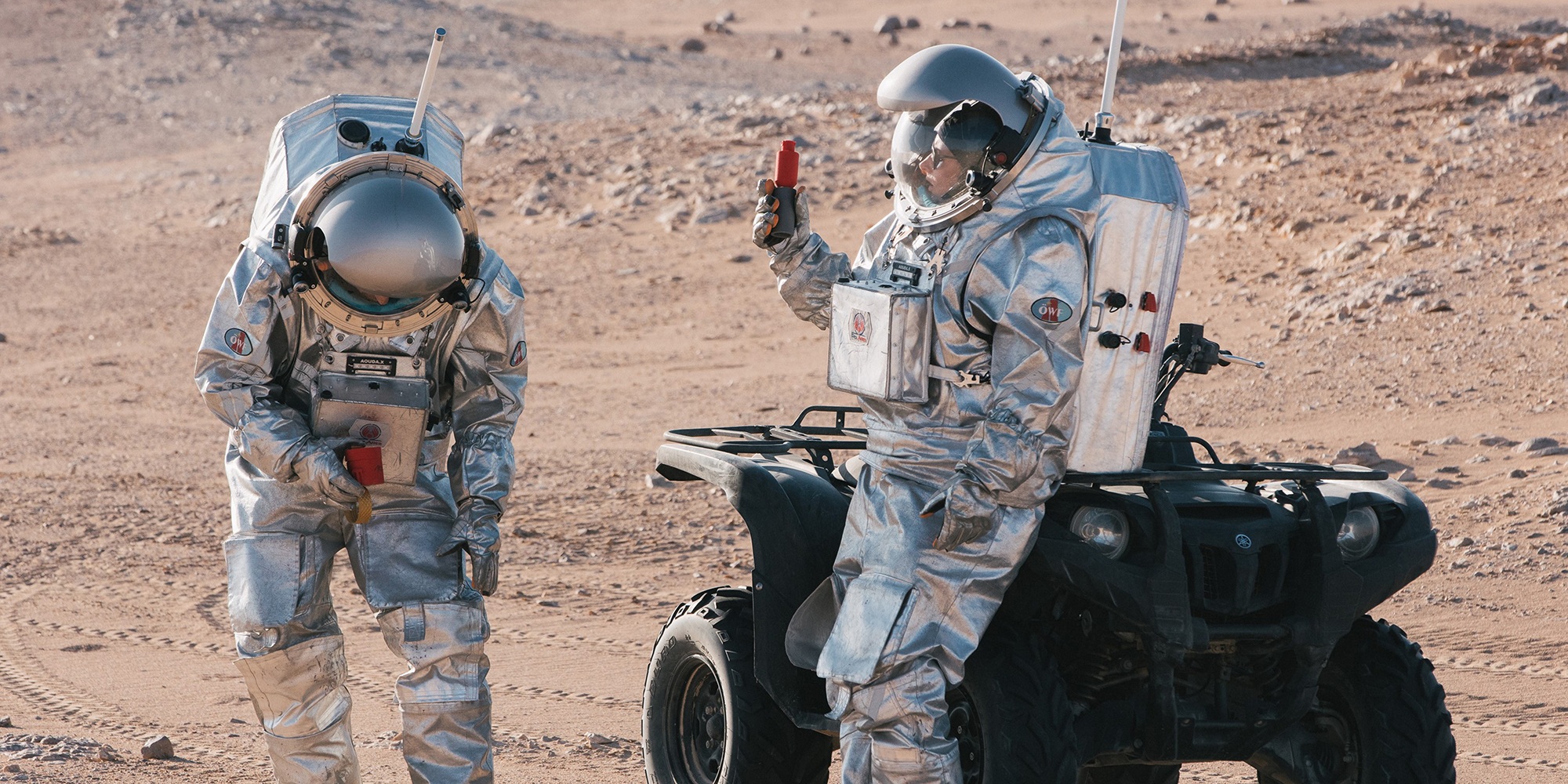 “To combine the current state of planetary research with a pinch of science fiction” is the goal when Gernot Grömer invites you on a journey to the solar system. At Deep Space LIVE on March 12, we’ll take off with him and use powerful imagery to explore space attractions as we might experience them on a summer vacation 200 years from now: The mountains of Mars, the rings of Jupiter and the craters of comets. The astronomer and astrobiologist Grömer is director of the Austrian Space Forum (ÖWF). In this capacity, he has developed a space suit for Mars, for example, and tests this and numerous other questions on regular analogue Mars missions, the last of which will take place in Oman in 2018.

In 2020 there will be a simulation again. Gernot Grömer has already told us before his appearance in Linz next Friday how close the first Mars mission really is and what to do if your nose itches in the spacesuit, for example.

Where are you taking us on this “journey through the solar system”? And what should we pack for the trip?

Gernot Grömer: This trip is about visiting the most breathtaking and exciting places in the solar system – a kind of interplanetary version of a South Sea cruise. Therefore, the same applies here: pack a good camera, but above all, be curious and open to new things! Spacesuits and other technical equipment will be provided.

For example, when can we start the journey to Mars?

Gernot Grömer: Basically, we would be technologically ready to set off with humans to the Red Planet in about ten years. But my book “Unterwegs im Weltraum” is based 200 years in the future – at that point you can already make use of more infrastructure and amenities than on the first Mars expeditions. For example, how about a sunset with a wonderful view from a luxury restaurant on the Olympus Mons, the highest mountain in the solar system?

What are the biggest challenges that will arise on a future Mars mission?

Gernot Grömer: Apart from the technical challenges – such as landing large masses at the exact landing point – there is a completely different, but even more important challenge to overcome: Namely, that we as a society say: “We want to become a society of researchers and explorers again!” This would mean that the political frameworks for exploration would also improve.

Which insights could you gain from the analogue Mars mission?

Gernot Grömer: On each mission, numerous scientific publications document these hundreds of smaller and larger findings that are relevant for future Mars journeys: From technical specifications to the human factor – what do I do, for example, if my nose in a space suit starts to itch? Tip: A piece of foam in a space suit to rub your nose on can become an astronaut’s best friend.

Will there be a Mars simulation again this year and if so, do you already know more details? Which experiments will be carried out, which do you personally find most promising?

Gernot Grömer: In autumn, the ÖWF together with the Israeli Ministry of Science will coordinate the international Mars simulation “AMADEE-20”. Under red-white-red supervision, 16 top-class experiments from the fields of robotics, human factors and geosciences will be at the centre – all of them are very relevant from a research point of view, but I am particularly looking forward to the results of our robotics experts from Graz University of Technology and the drone experts from the Alps-Adriatic University of Klagenfurt.

In your opinion, which team has the best chance of being the first on Mars, and why?

Gernot Grömer: I think this will be an international mission – comparable to the many countries involved in the International Space Station, for example. Eighty countries are involved, Austria unfortunately only marginally via ESA. I do hope that Austria will become much more involved in a mission to Mars. To what extent the private space industry such as Elon Musk’s SpaceX will play a role in this, we shall see. In fact, however, there is a real trend towards non-governmental organisations being involved in such historic projects as a Mars expedition.

And finally: What about Pluto – planet or no planet?

Gernot Grömer: For all the romance and polemic: Sorry, it is not a planet. But Pluto is the first classified dwarf planet – and not every celestial body can claim this! 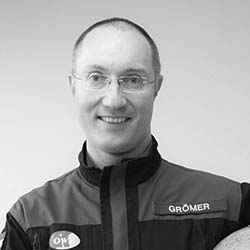 Dr. Gernot Grömer is founder and Administrative Director of the Austrian Space Forum (ÖWF) and the Spacesuit Laboratory Innsbruck. Born 1975, Diploma in Astronomy & Doctoral Studies in Astrobiology at the University of Innsbruck, International Space University / Space Studies Programme in Houston/Texas, teaching assistant at the Space Physical Science Department of ISU in Cleveland/Ohio. Member of the Space Generation Advisory Council (Board of Mentors) and the European Astrobiology Network Association. Various astronomical research stays in Italy, USA and Chile. Project management group AustroMars and member of the management board of the PolAres program. Teaching and research activities at several universities in Europe. Led 12 astronautical Mars simulations including in the Dhofar Desert in Oman, the northern Sahara, Utah and southern Spain.

You want to take part in a space trip with Gernot Grömer? On October 2, you have the opportunity to do so at Deep Space LIVE “On the way in space”. In addition, our interactive 3D flights into space with “Uniview” will take place regularly, also in Deep Space 8K.