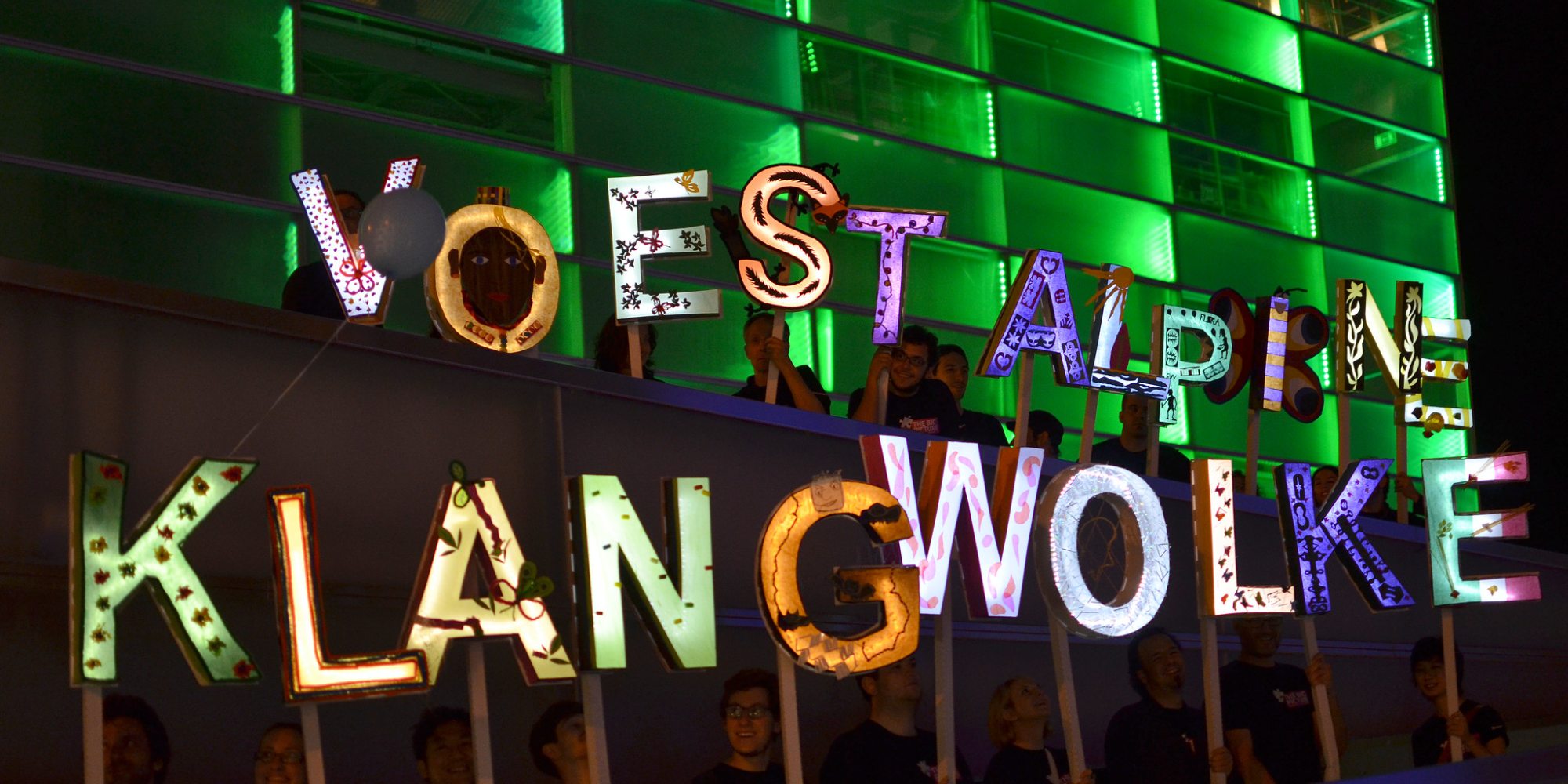 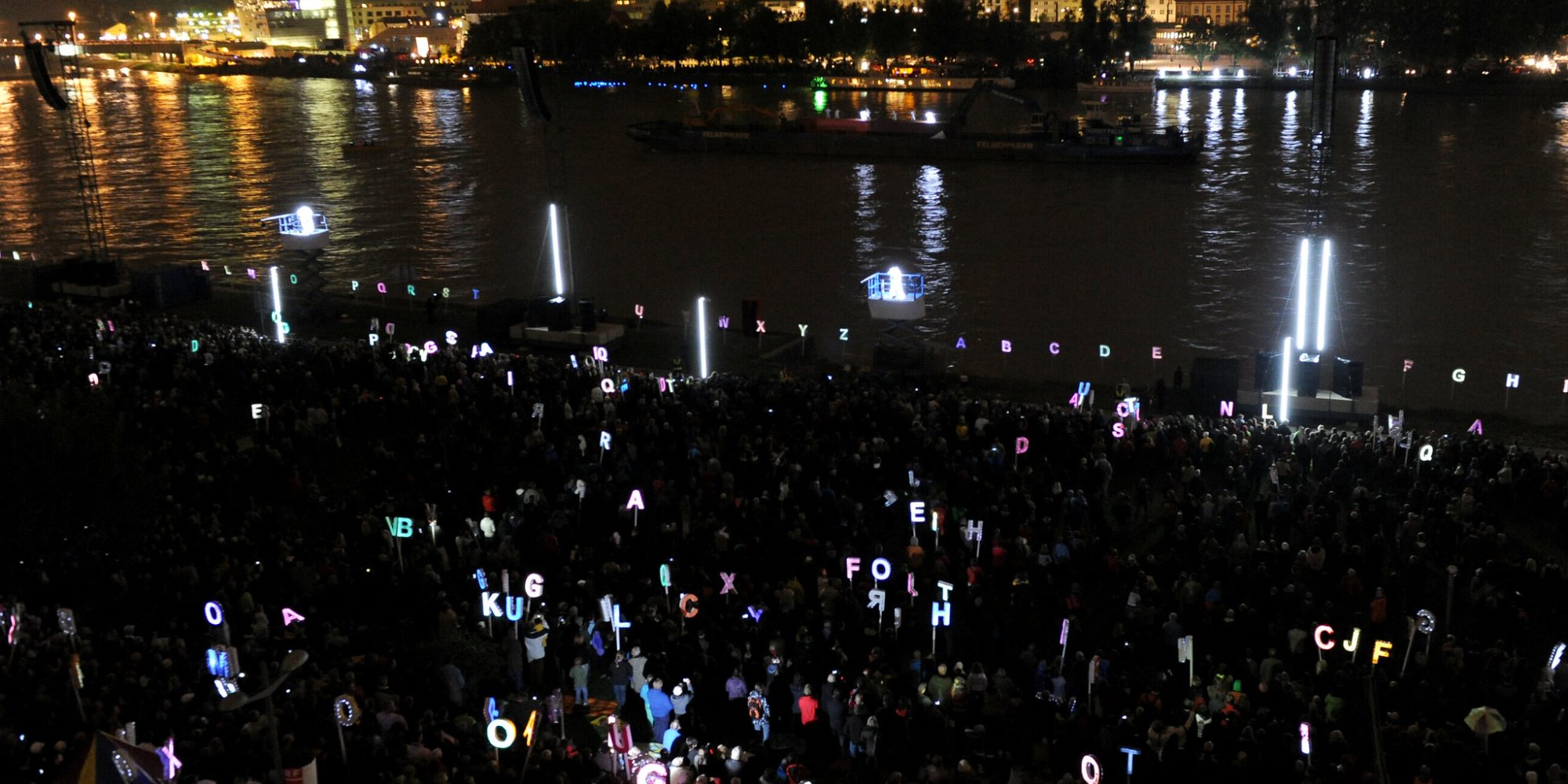 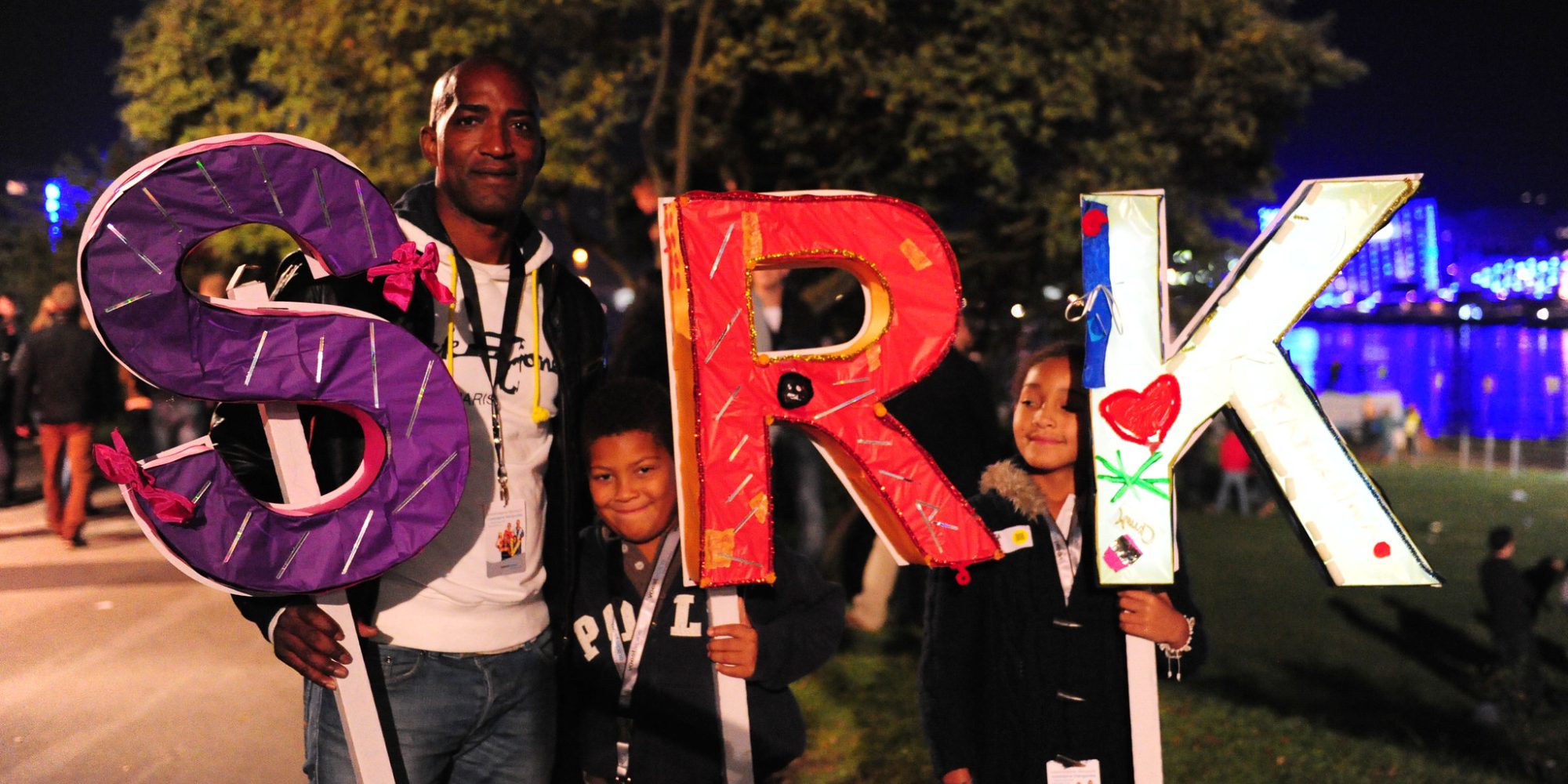 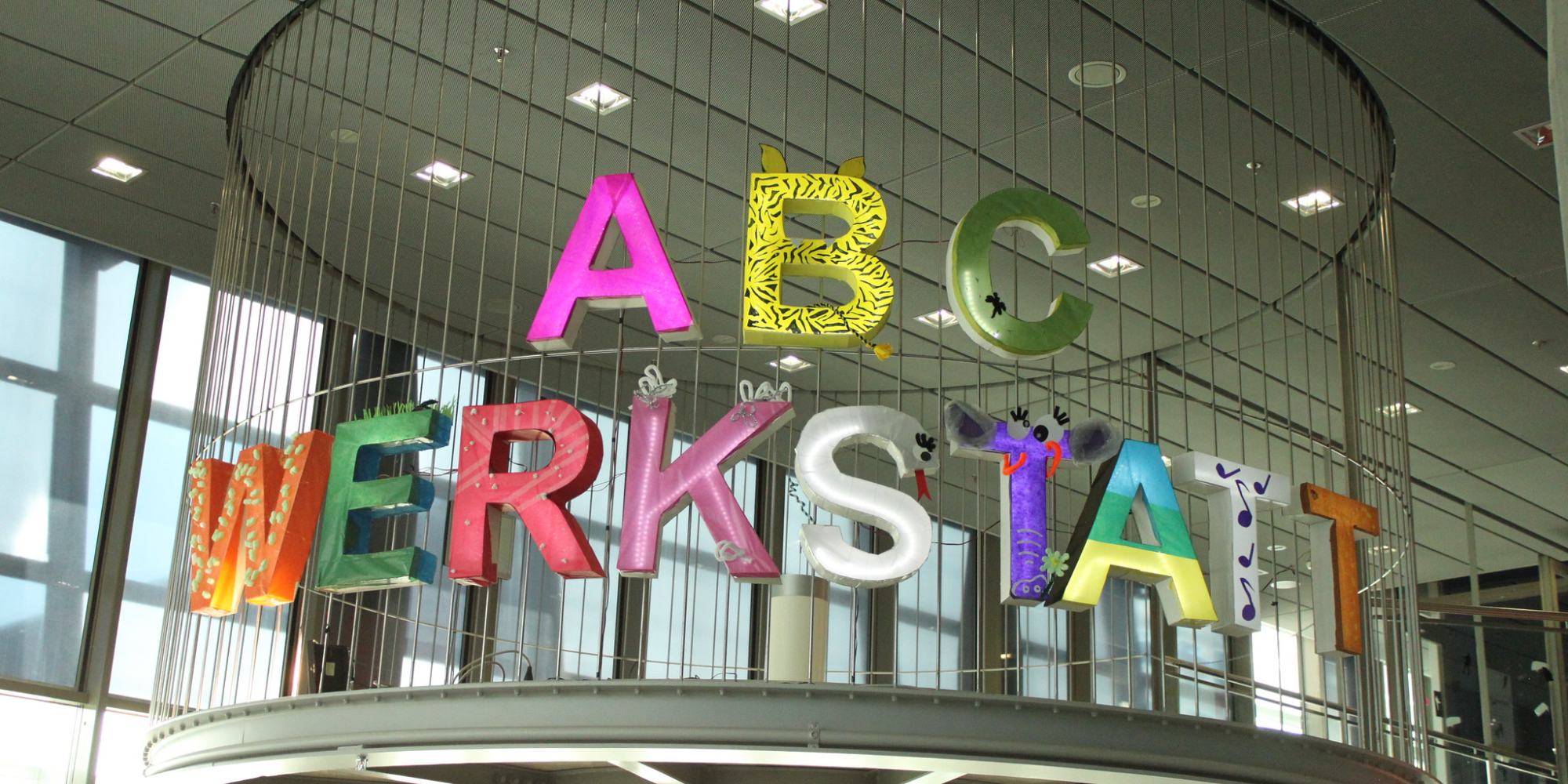 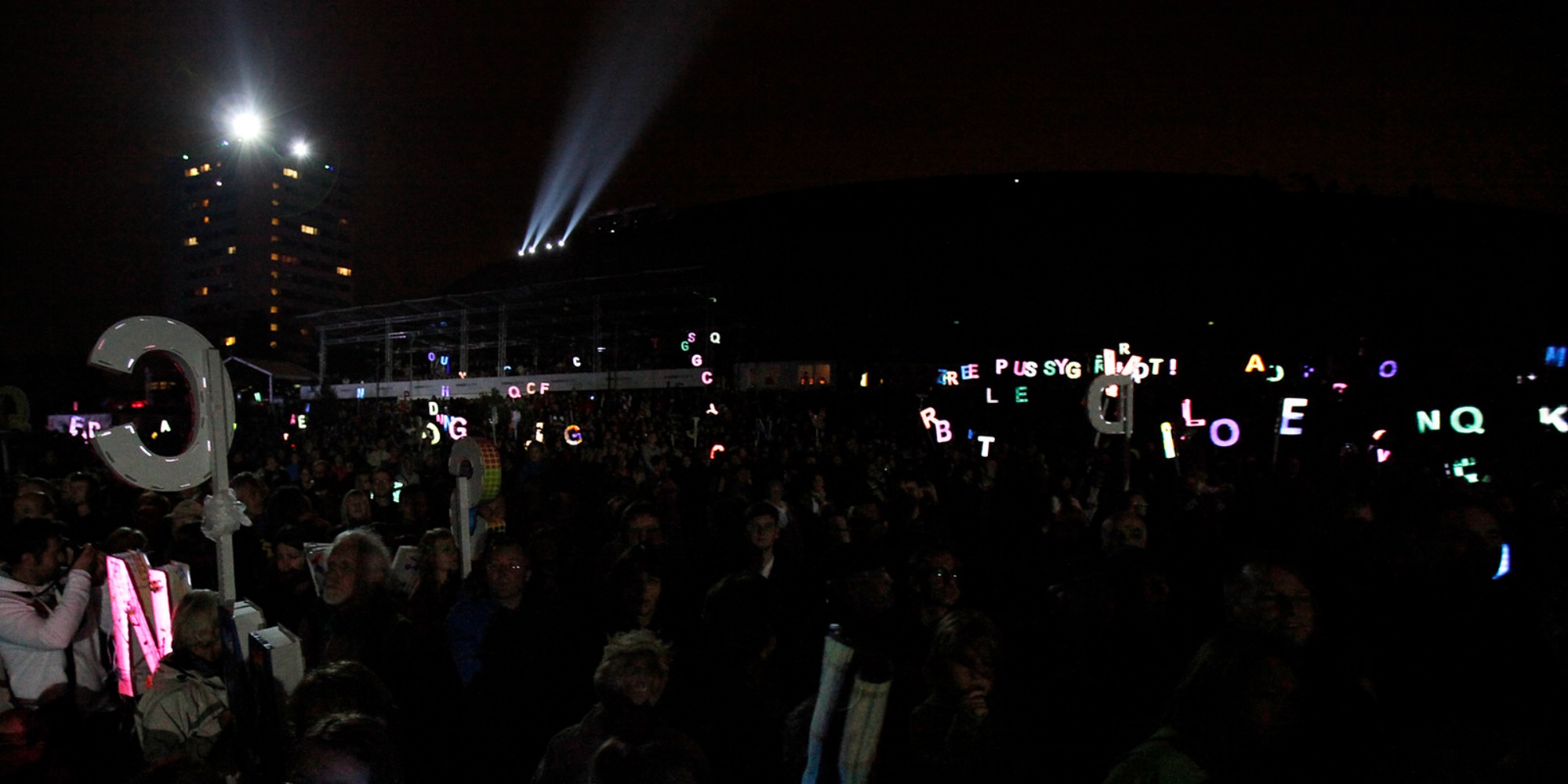 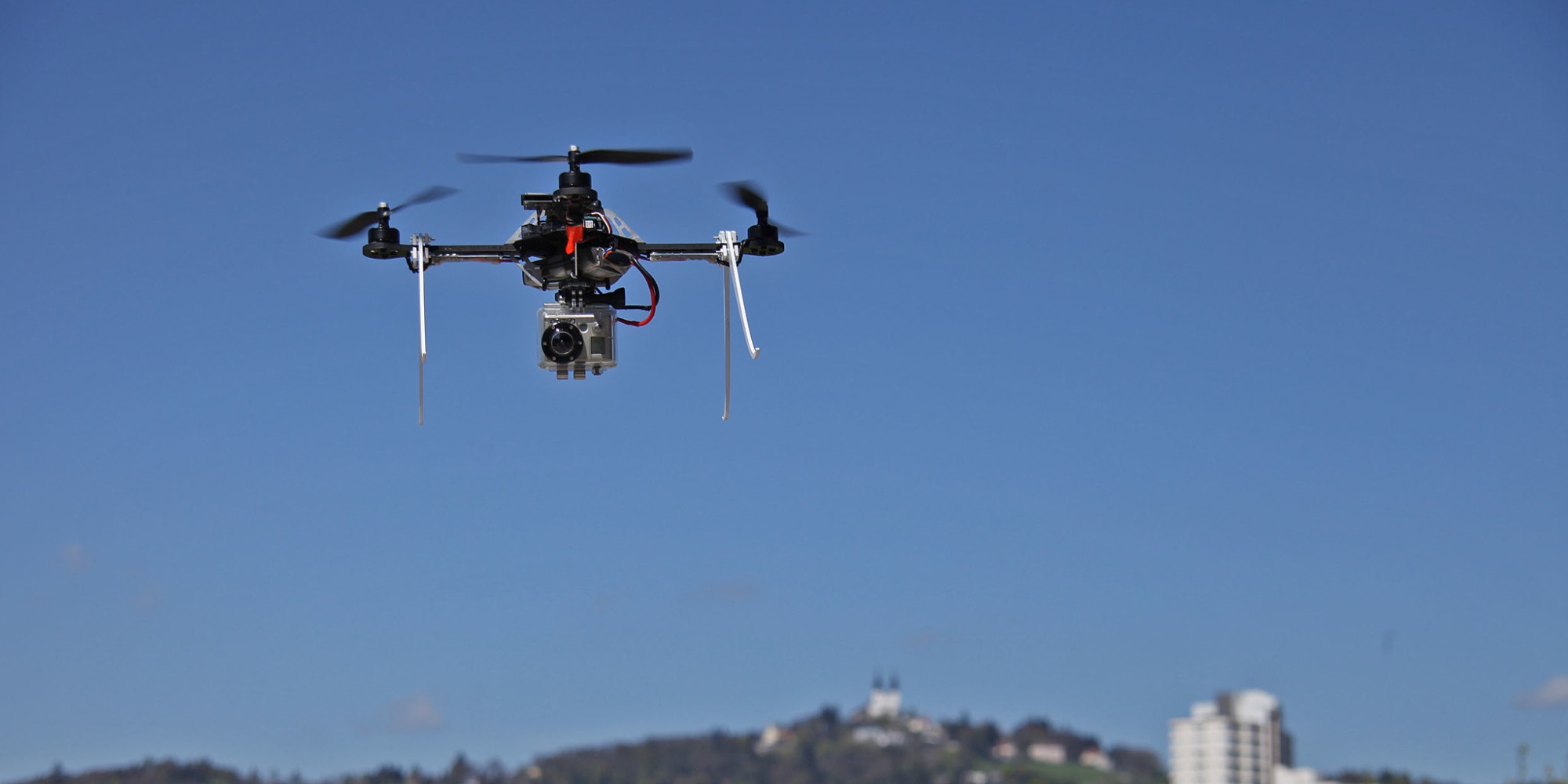 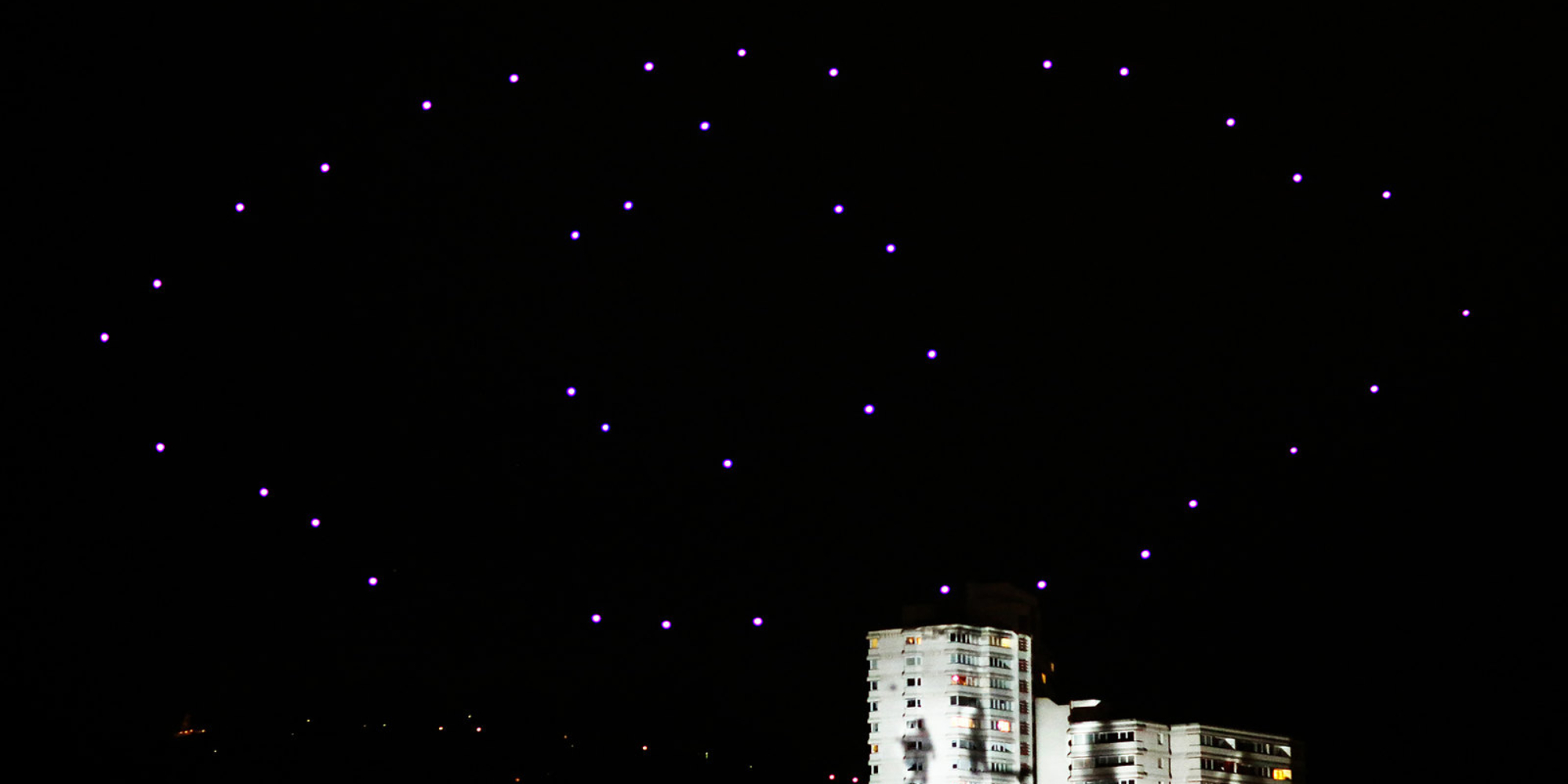 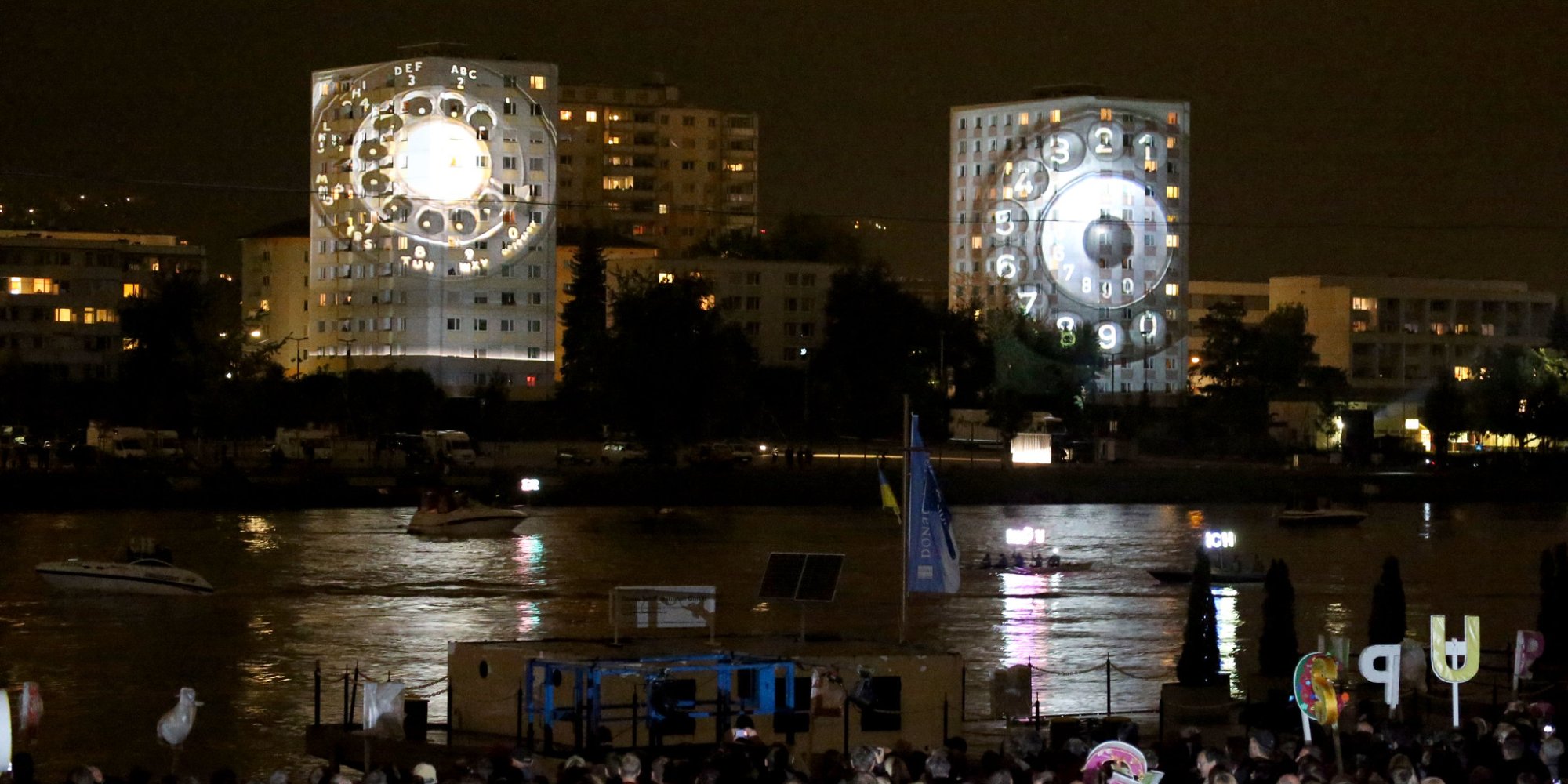 Credit: rubra
ZurückWeiter
The Linzer Klangwolke is an open-air music festival held every year since 1979 in early September in the Danube Park in the Austrian city of Linz.

The concept for 2012, as Gerfried Stocker, artistic director of Ars Electronica, explained, would honor the “prototype” of 1979 with its massive audience participation. The storyline for “The Cloud in the Web” followed the use of technology from the pioneering days of electricity and telecommunications through the history of computing and robotics up to the connected networks of the present. The 2012 Klangwolke was divided into two sections. The first one involved the population of Linz, which showed a quick readiness to take part in this ambitious project. The Klangwolken ABC, which was conceptualized by Emiko and Hideaki Ogawa, invited people to create their own letter of a gigantic alphabet. For this, a workshop area at the Ars Electronica Center had been set up for three months preceding the event of the Klangwolke. The colorful letters were then equipped with LED lights, which could be radio-controlled to “write” elements of text. People organized themselves through social media to form certain statements with their letters and the Klangwolke font became an open font, thus expressing the ideas of openness and collaboration nad being made available fo others to make use of. The second sections involved the Ars Electronica Futurelab and 50 specially equipped drones with lights, which were able to fly as a swarm and form any desired patterns out of their light pixels.

In our Throwback series, we look back at past events, exhibitions, installations and other exciting happenings from the Ars Electronica universe since 1979.