“Welcome to the Sound of Planet B” 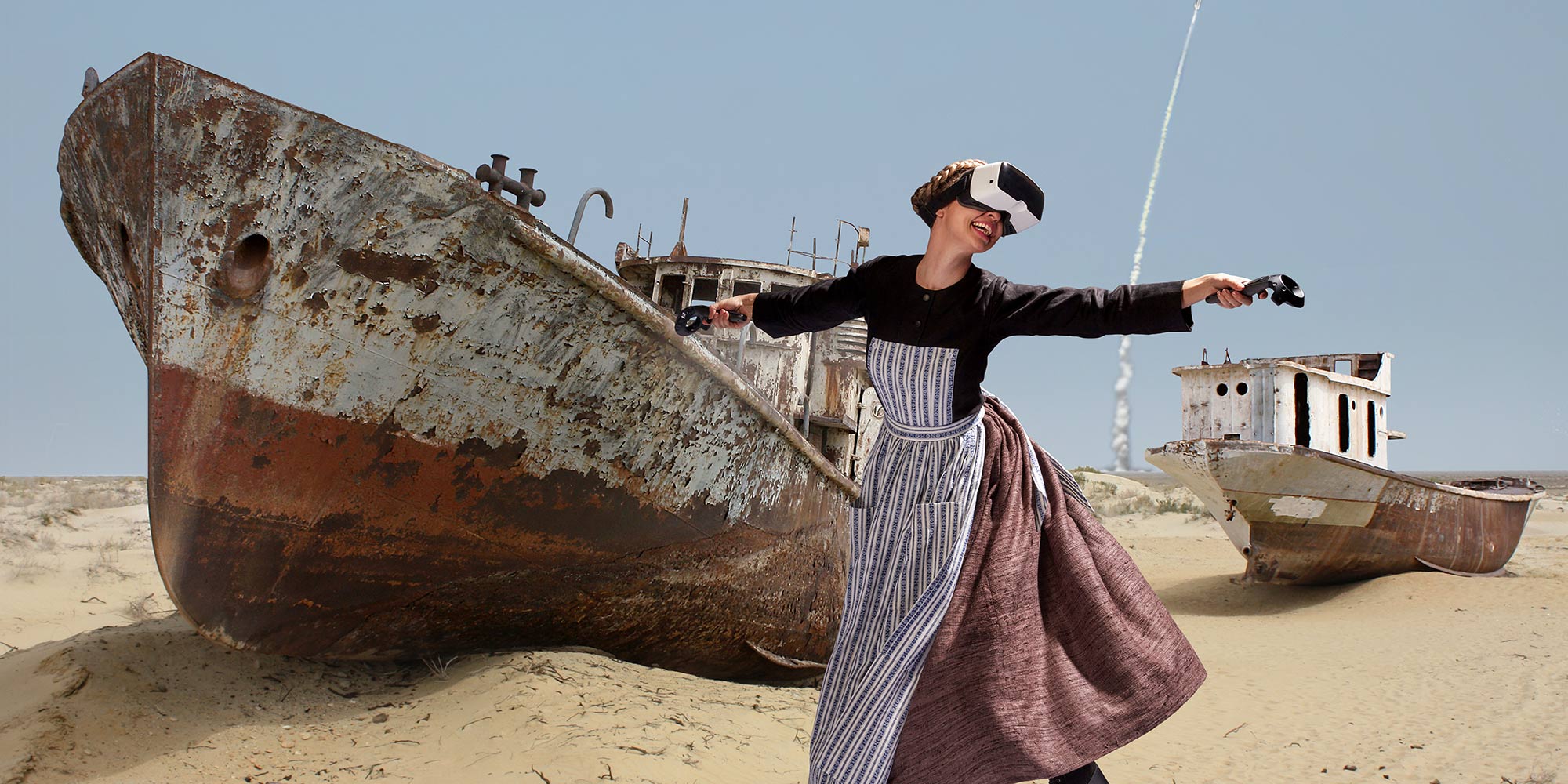 The motif actually perfectly tells this year’s festival theme: our dance on the edge of the volcano and the contradictions of our time.

When the now legendary Club of Rome report appeared 50 years ago, these ships were still in operation and the Aral Sea was the fourth largest lake in the world. In the meantime, numerous rivers and water reservoirs around the world are facing the same fate, and the groundwater level is sinking dramatically not only in Mexico City, but also “here with us”, for example in Bavaria.

And yet we are burning immense amounts of fossil fuels, repeating the same mistakes in the digital world, for Bitcoins and NFTs … and in order not to have to see all this, we let ourselves be talked into a brave new virtual world, take refuge in the seemingly perfect consumer world that the digital feudal lords of the 21st century are selling us. In this world, we compete for influence and recognition with virtual Lamborghinis and digital designer clothes, while the Masters of the Universe flee to their private space stations … Science fiction? No, actually right out of life, the life of the next decades, the life of our children and grandchildren … unless we change the direction, commit ourselves to a different way of living as humanity on this planet, and even if we don’t know yet how to do it exactly, let’s start right now! Welcome to the Sound of Planet B.

So what could be more fitting than to beam the ideal Hollywood world of the 1950s, in which Julie Andrews dances to the sound of music in idyllic mountain landscapes, into the destroyed nature of our days. To achieve a really good, poster-quality image for this subject, we decided to rephotograph the dance scene. Jutta Schmiederer, who together with Gerhard Kirchschläger is responsible for the graphic development of the festival subject, not only found the right cloth for the apron in her mother’s closets, but also the right artists from Linz to realize the project: Michaela Riess/Zoe Goldstein Photography as photographer, Jürgen Christian Hörl/JCH as fashion designer and Silke Grabinger as dancer, supported by photo assistant Roland Bindreiter and Radostina Baier, responsible for make up+hair design.

The photo of the shipwrecks in Moynaq, Aral Sea is by Arian Zwegers and is licensed under a CC BY 2.0 and was found in the wonderful archives of Wikimedia Commons. The rocket in the background is from the NASA archives. 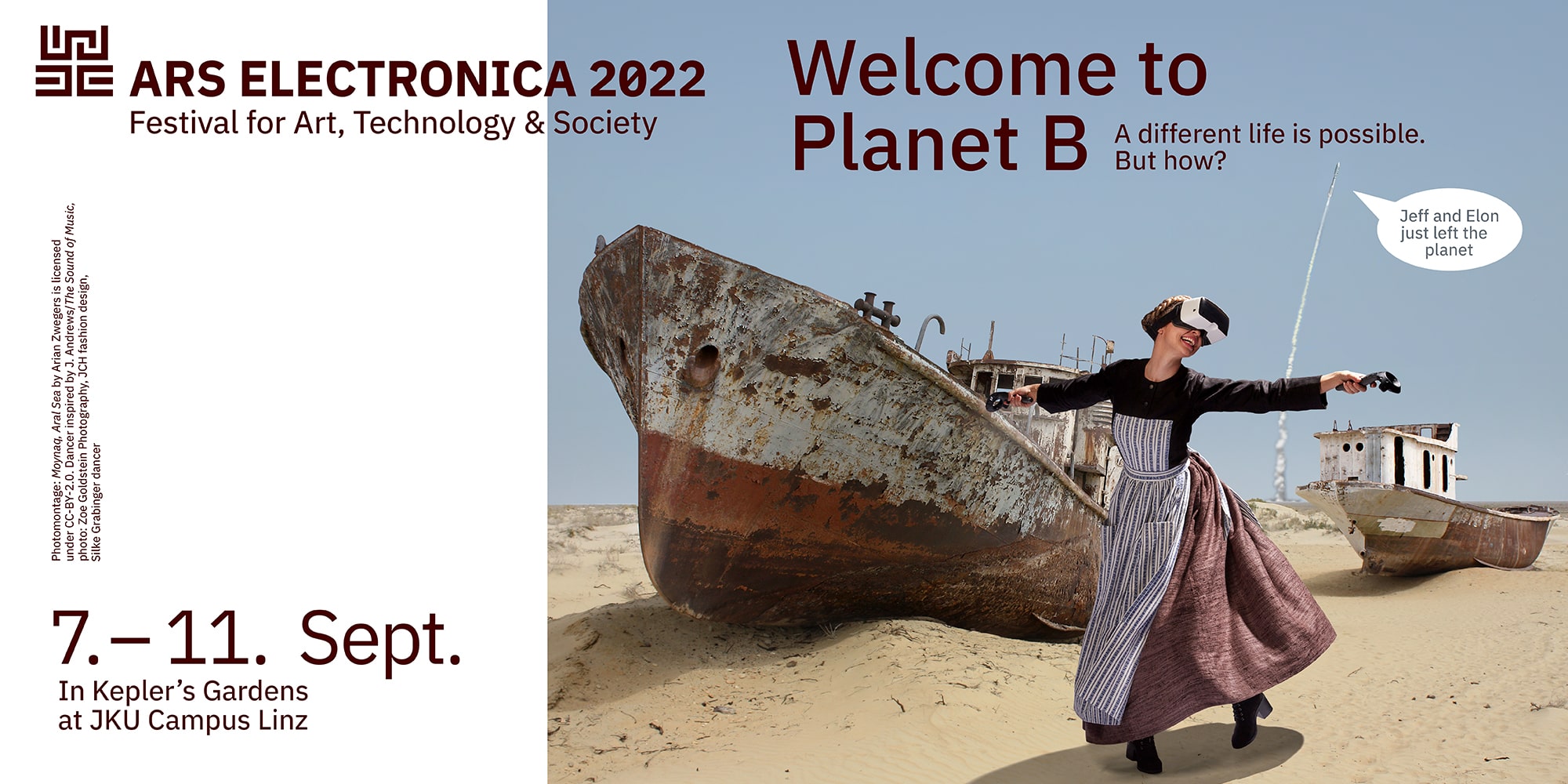