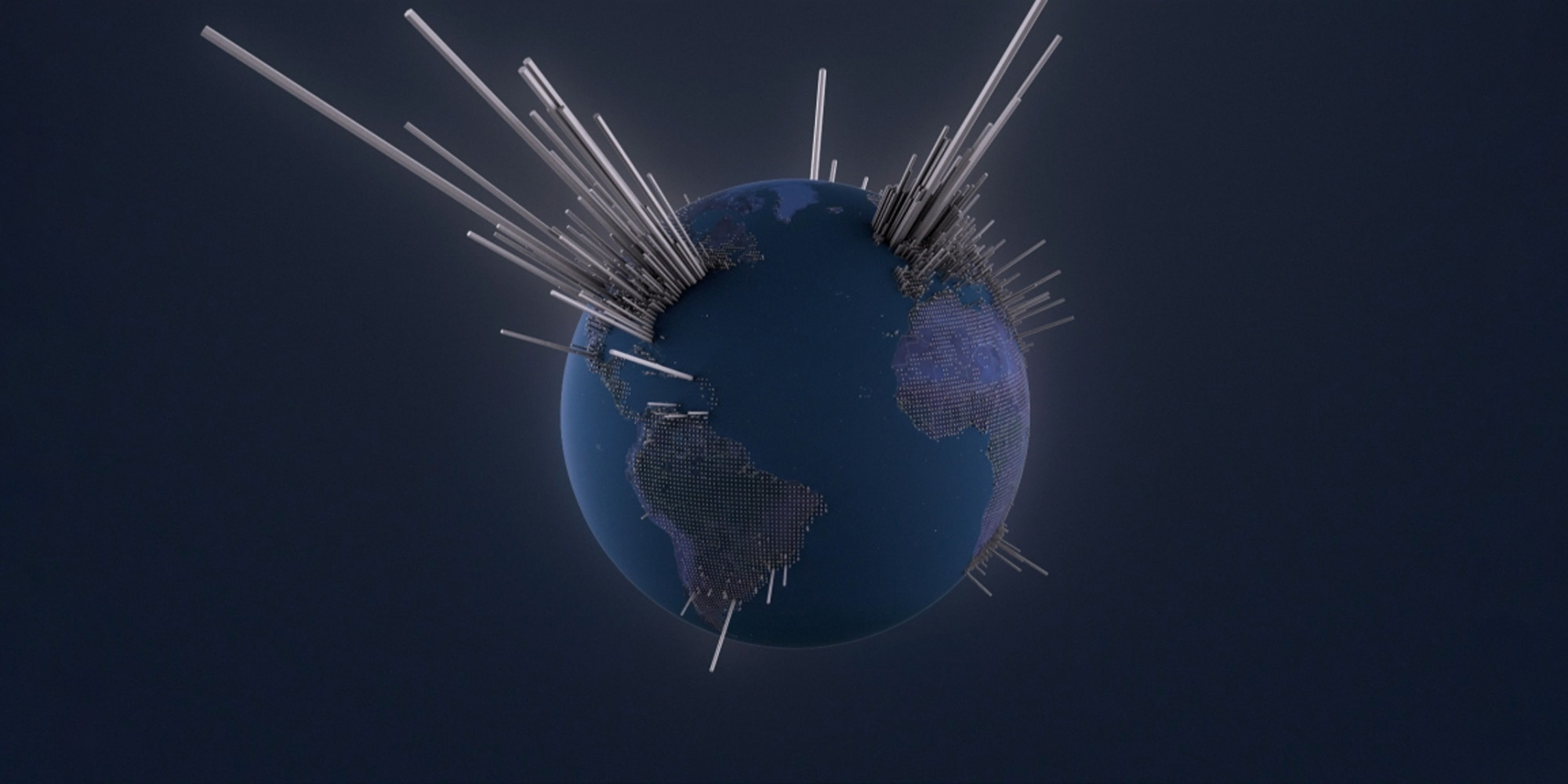 The emission of greenhouse gases such as carbon dioxide (CO2) and methane is the primary factor in global warming, which is caused by us humans. This short film illustrates the geographic distribution as well as the historic dimension of CO2 emissions since 1751—that is, shortly before the beginning of industrialization. It also shows how emission levels will rise by the year 2100 if we continue on our present path. An important element in the film is the concept of an emission budget. At the 2015 Paris UN Climate Conference, it was agreed to limit global warming to well below 2°C. In order to reach this goal, we can emit only a limited amount of CO2 into the atmosphere. Ultimately, however, we must reduce our CO2 emissions to zero.