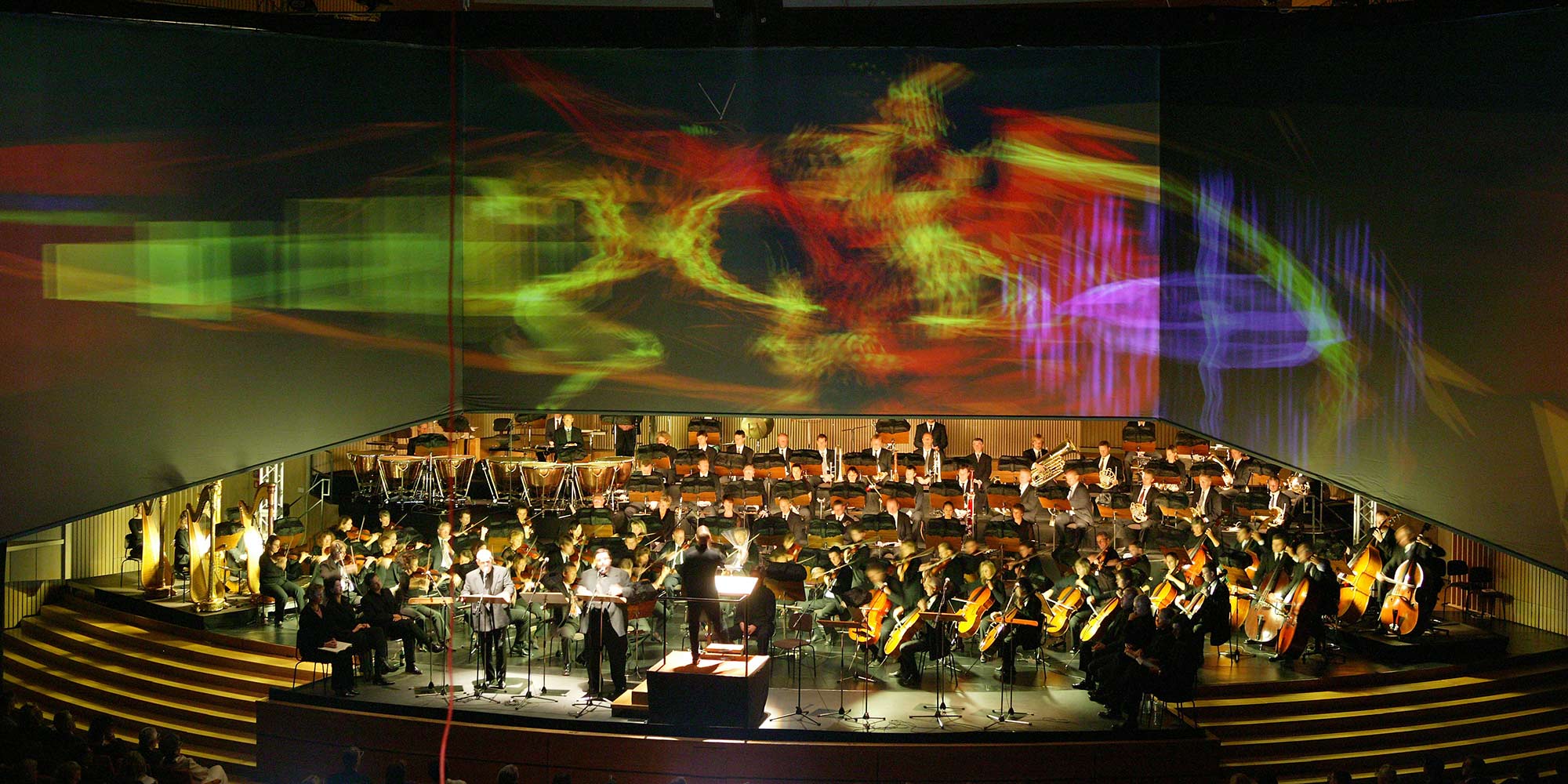 On September 26th and 28th, 2004, a concert performance of Richard Wagner’s Das Rheingold under the direction of Dennis Russell Davies and the Bruckner Orchestra Linz took place in the Great Hall of the Brucknerhaus Linz with an interactive 3D visualization by Johannes Deutsch and Ars Electronica Futurelab.

By starting the content, you agree that data will be transmitted to youtu.be.Data Protection Declaration
Wagners Rheingold as an experimental approach on the future of opera.

At the work’s premiere in September 2004, the classical mise en scène on the operatic stage was replaced by a virtual environment that completely enveloped the audience, which made possible an unprecedented form of interpretation and reception of the work. The stereoscopic projections opened up the walls of the concert hall onto a virtual panorama that exponentially expanded the building’s dimensions, whereby the world of visuals thus created was directly linked to the tonal universe produced in the hall. The computer-controlled scenery followed Wagner’s work and reflected the interpretation of the musicians in the form of dynamic structures that embodied the opera’s characters and settings.

In light of what was called for to carry out this ambitious approach, it was necessary to enter uncharted territory. To this end, a transdisciplinary team of specialists was given one year’s time to teach a computer system to analyze Wagner’s Das Rheingold and to interpret it according to design criteria. The raw material in the form of conceptual designs and formalized intentions was modulated in real time on the basis of musical information. One particular challenge was in developing a visual language capable of expressing both the artist’s intention and the team’s interpretation of the Ring, in finding a way between classically staging and systematically re-construing the work.
The inherently processual nature of each and every performance underscored the project’s character that was in numerous respects experimental, since the final results were indeed generally calculable but not predictable in every detail. 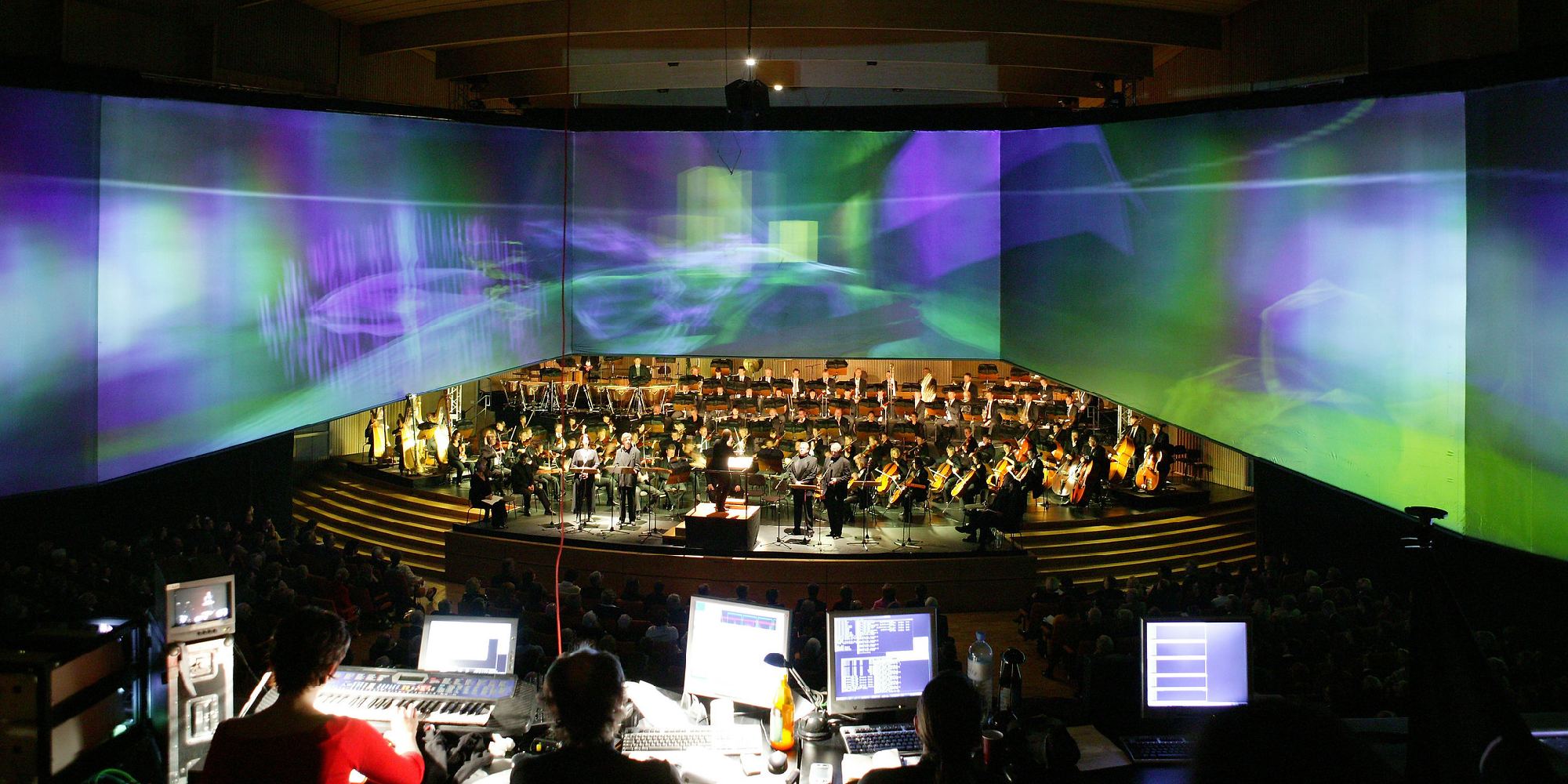 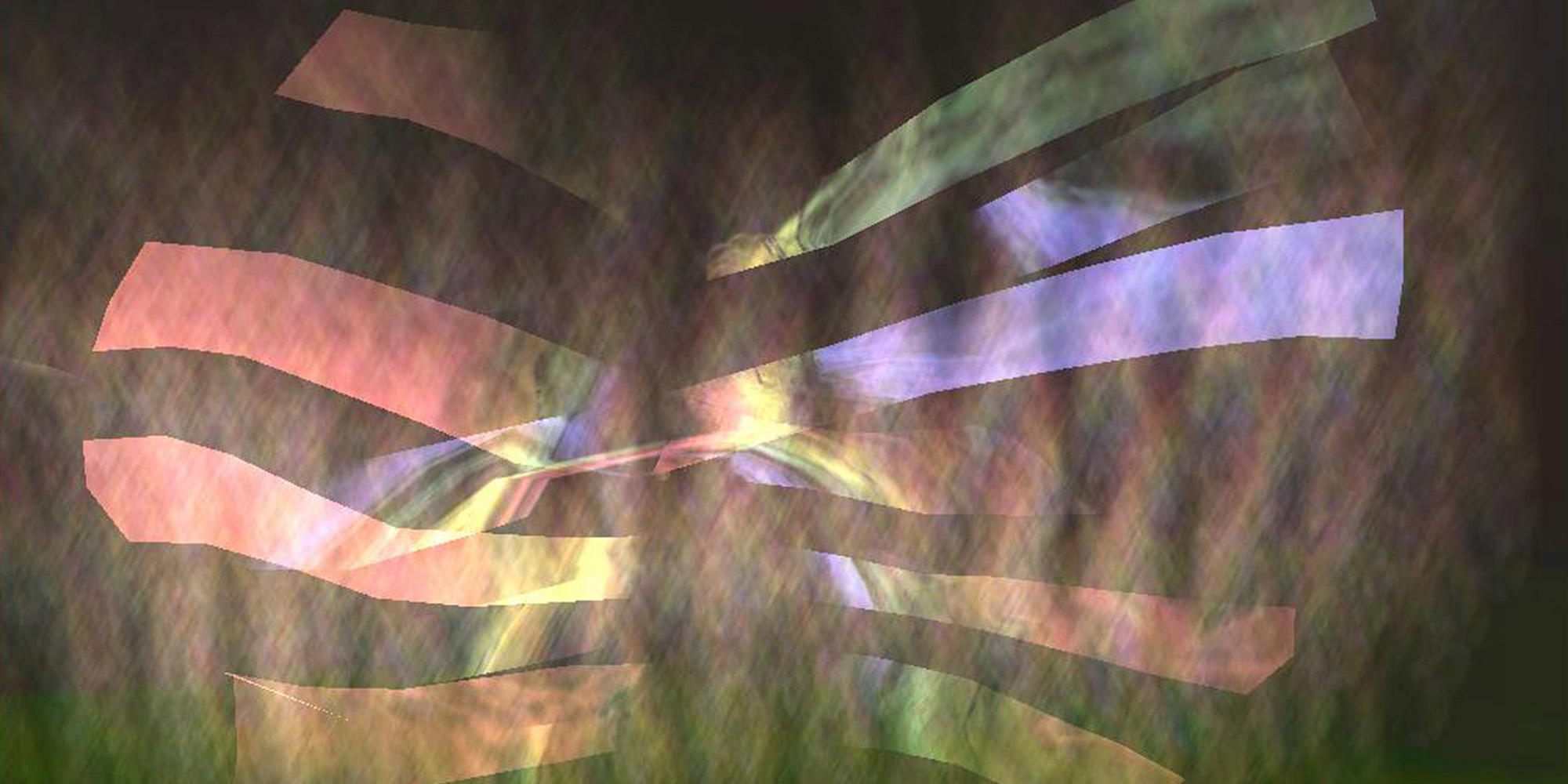 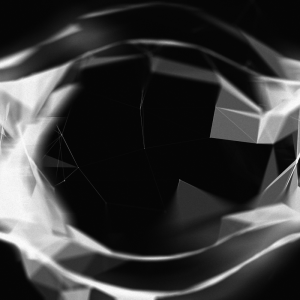 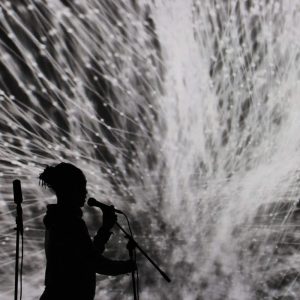 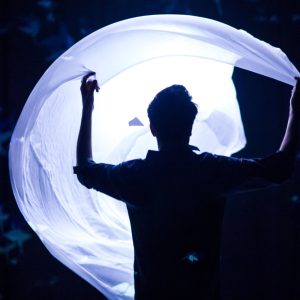 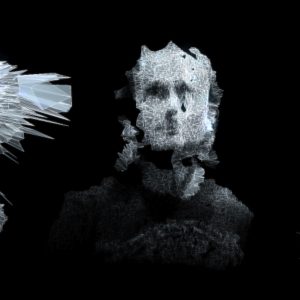 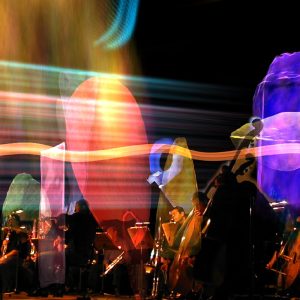 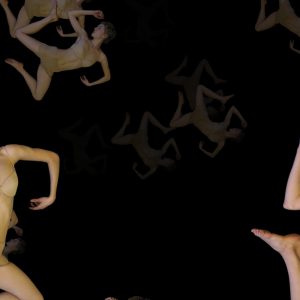 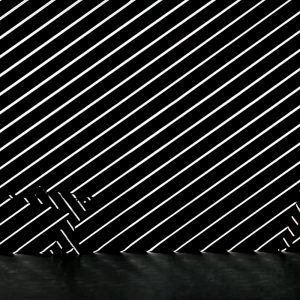