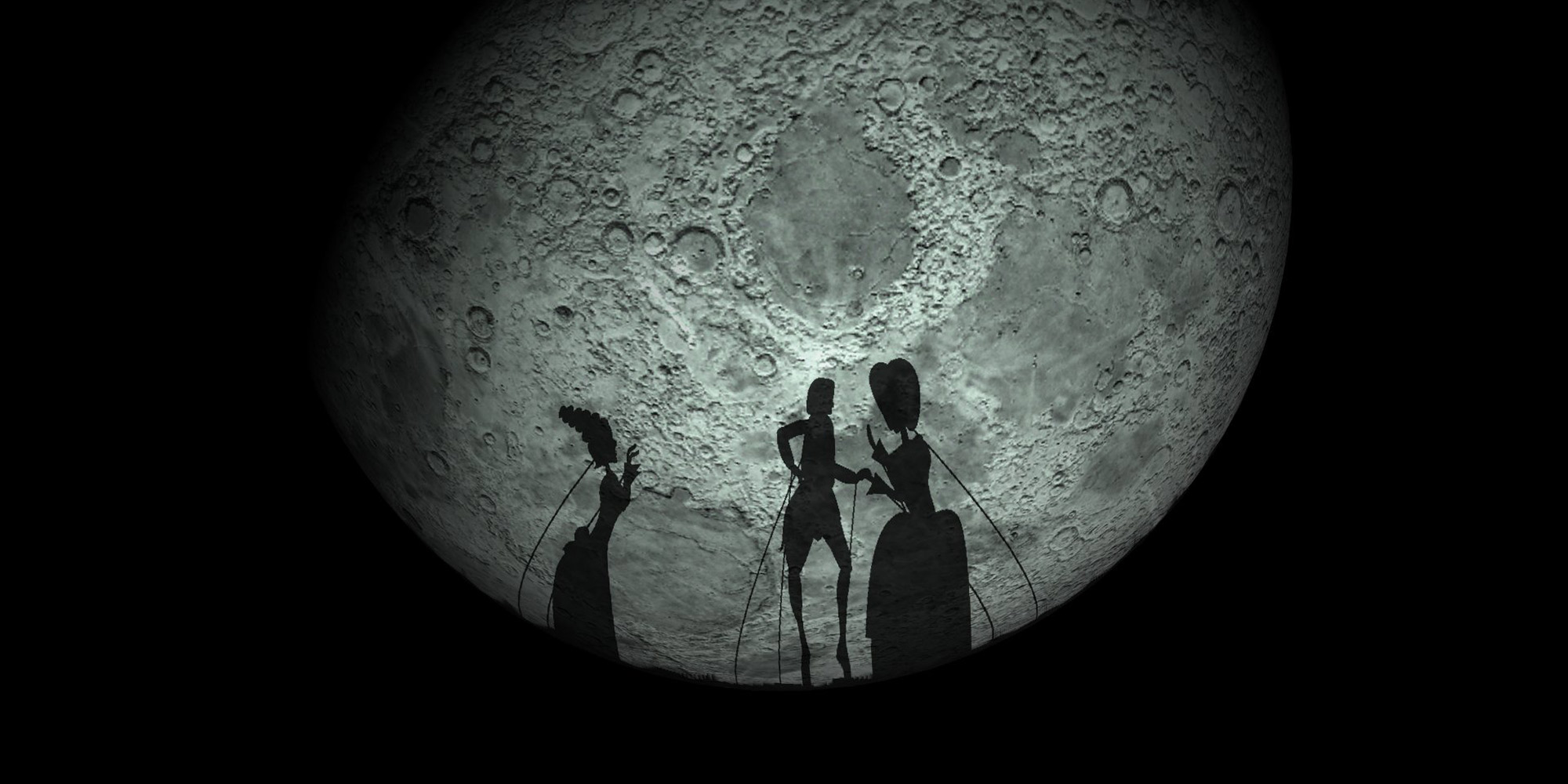 The Ars Electronica Futurelab uses the visual implementation of acoustic signals as one criterion for the realization of complete musical works. Most music visualizations in the research and development laboratory of Ars Electronica in Linz, Austria, are realized in stage performances, where the stage itself, the action on stage, and the content of the performance — for example the libretto in an opera — all play an equally important role. The goal is not to visually translate the composition according to strict parameters, but to design a space that expands on the real events happening on stage, a space that becomes an artistic component of the overall setting. The essential characteristics of music visualizations in the Ars Electronica Futurelab can be subsumed as follows: realization as a stereoscopic projection and real-time visualization, direct interconnection with live acts and performances, the incorporation of the events on stage such as dance, choreography, theater, and physical activities by the musicians as an extension of the presentation of musical information, the conception of visualizations as carriers of content and thus as an instrument of narration, and the emergence of musical and visual composition in an augmented reality. In addition to the influence of (media-)technological innovation, particular attention is also paid to the specific requirements that result from the multimedia staging of classical works which demand — besides an interpretation of phonetic, narrative, and performance-specific elements — a project-specific consideration of cultural-specific codes and conventions. 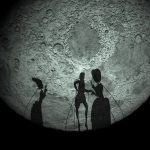 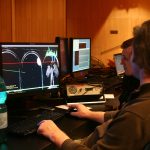 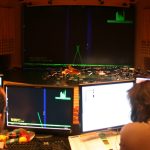 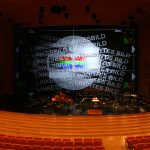 The conductor, orchestra and soloists are not just indirectly involved but rather directly integrated into the media art design concept of the concert performance of Haydn’s Il mondo della luna (The World in the Moon), whereby a visual component is added to the spectrum of the means of artistic expression available to the conductor and the individual musicians. Visuals generated in real time blended together with audio imagery produced by the musicians in the concert hall to create an interactive multi-sensory space for perception. To accomplish this, the music as well as the movements of the conductor’s baton were registered and used as input for the composition of the visuals. In this work, the three-dimensional visualization is a medium transporting an additional narrative level. The music interpretation reaches the audience through direct link up to the virtual staging via extraordinary channels and thus opens up new approaches to Haydn’s composition and the opera’s material.