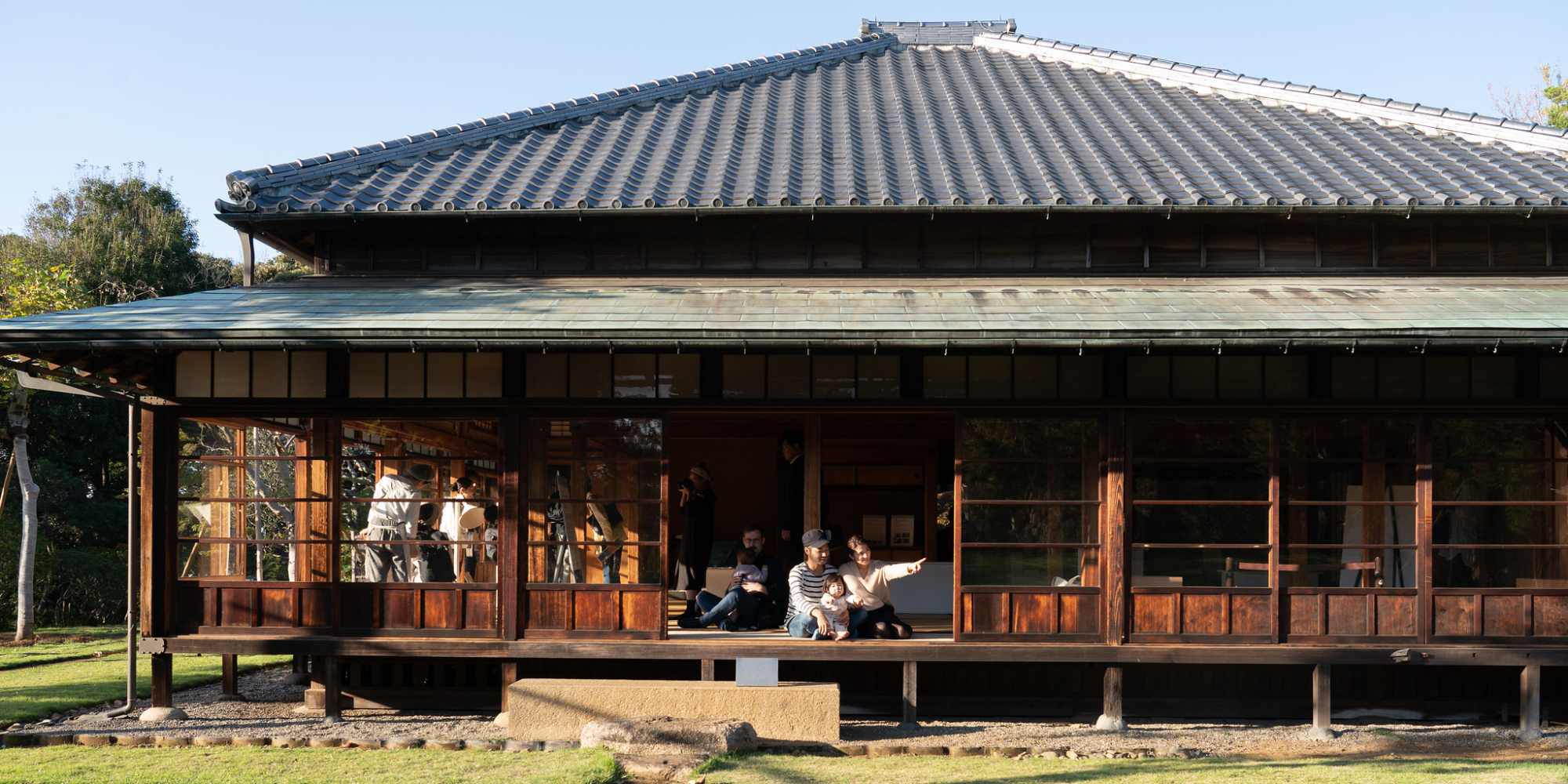 In collaboration with the Japanese artist Yoko Shimizu, Ars Electronica Japan  first co-curated the Matsudo City International Science & Art Festival in 2018. Strongly integrated into local structures, the festival format took its starting point from the existing infrastructures of the university city northeast of Tokyo. A broad creative scene and the scientific and technical institutions located in the city, enabled an enriching exchange between art and science. Both, during the planning process and the days of the festival itself, artists, researchers, visitors and the city came together. 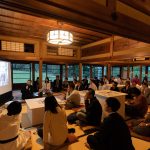 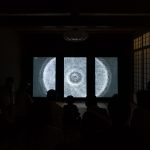 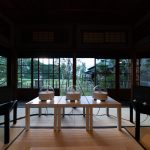 Within this framework, the Ars Electronica Futurelab presented award-winning projects of the Prix Ars Electronica in the “Space of Imagination” exhibition. From October 20 to 21, selected works were accessible to a broad public at the Tojō-tei house. The works on display interacted with the local past and the historically significant exhibition building. The mansion, which was completed in 1884 and built in the classical style of the Edo period (1603 – 1868), is the only remaining residence of the Tokugawa family. For over 250 years, this family ruled Japan under the last Shogunate, the Japanese military government until the Meji Restoration. With the transfer of power from the military rulers to the Tennō, the Japanese emperor, this restoration also meant the opening of Japan from 1867 onwards and its radical modernization oriented towards western structures.

In addition to the presentation of technologies from the Institute for Cosmic Ray Research and the RCA-IIS Tokyo Design Lab, the Ars Electronica Futurelab curated a space in the traditional estate. In it, fantasy and artistic imagination should trigger a self-determined shaping of the future based on the historical environment.

With Bug’s Beat Dorita Takido and Yumi Sasaki draw attention to the micro-worlds around us. The viewers observe beetles and caterpillars from the garden of Tojō-tei. Under glass hoods, the sounds of their movements are amplified with the help of directional loudspeakers. Bass shakers translating the sounds of the insect’s movement set a chair vibrating and thus allow the sounds to be haptically experienced. The discrepancy between the visual impression of the tiny animals and the auditory and tactile perception of their locomotion, challenges mimetic and emphatic abilities.

Orbit by the duo Quadrature, does the opposite by leading observers to the macro levels of space. Positions and traces of unknown objects and their paths around the Earth are visualized in real time. After working with public data from the US Air Force, Quadrature is using the help of a community of amateur astronomers to observe unrecorded artifacts in the Earth’s orbit. Complex patterns emerge that reveal the physical necessities of orbits, and the number and variety of human infrastructure already in space.

The participative installation Flower of Time invites visitors to engage with images of time and the experience of duration. The Ars Electronica Futurelab developed the installation as a collection of reflections on the use of time, and as a visualization of its situational perception.