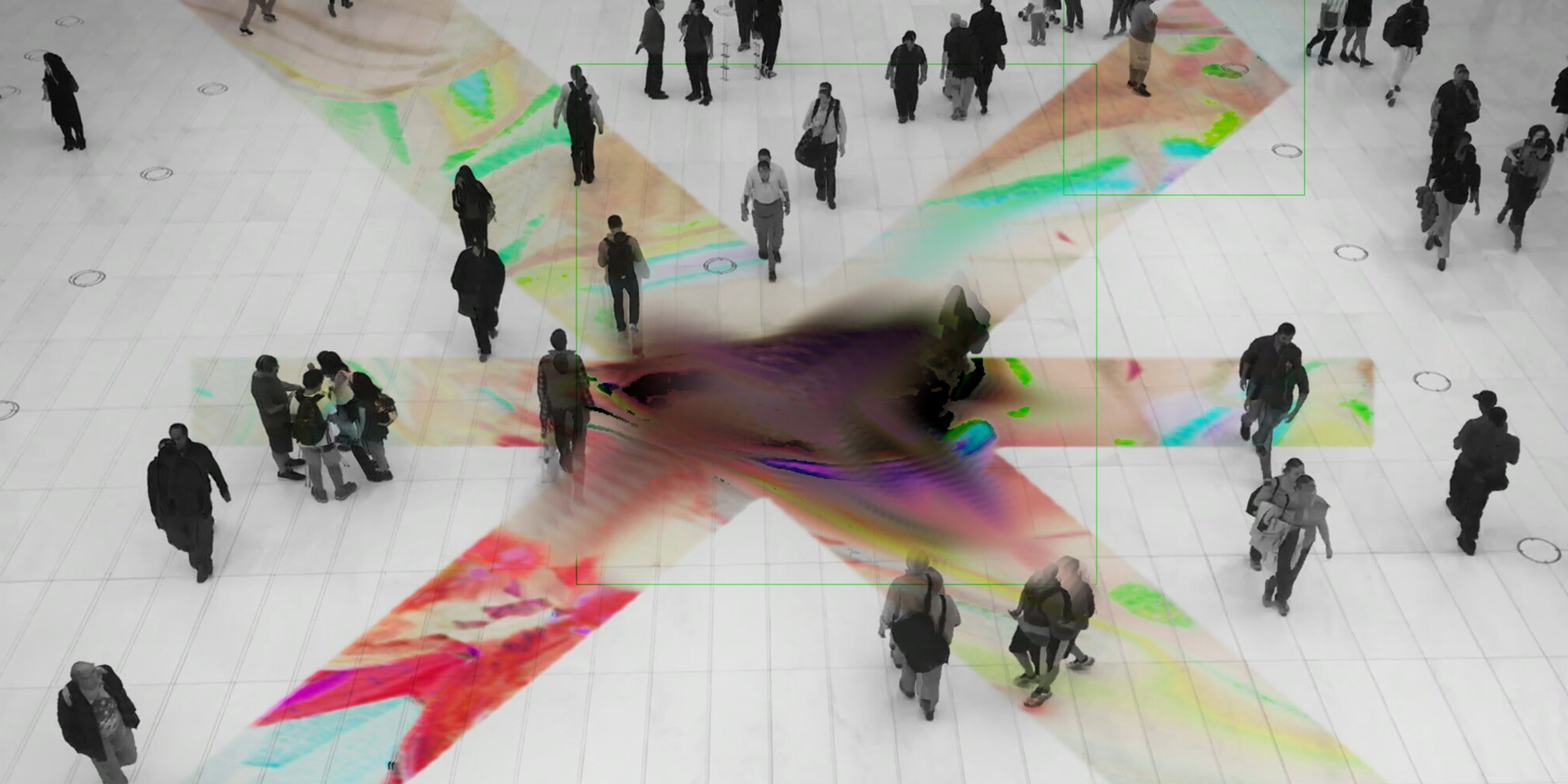 As a result of the Corona crisis, public space was increasingly transferred into the virtual. Face-to-face meetings, celebrations and conferences were replaced by various media that can be used for communication. But what does public actually mean? Isn’t it private corporations that ultimately decide the guidelines for the seemingly endless “public” spaces on the Internet? This apparent contradiction makes one wonder, and has inspired artists, inventors, activists, students and other creative minds to create projects that can be found at this year’s Ars Electronica Festival with the title “A New Digital Deal. As inspiration, we’re already giving you a sneak peek at the exhibited projects on the theme of “Public Space/Privacy” in this article.

“Deal comes from divide and ‘A New Deal’ means redistributing the cards!”

The role of public spaces and how they merge into private ones is also a theme of Ars Electronica Gardens from around the world. In Garden Vorarlberg, for example, with the help of “disruptive design” an attempt is being made to address the zones of friction as well as the interplay between public and private spaces, absence and presence, visibility and invisibility. In this context, the need for a system change that has a positive impact on the social sphere as well as on the environment is also considered. The Garden is entitled “Disruptivity by Design,” and its program combines workshops, local initiatives, and a symposium to discuss and reflect on the approaches, findings, interventions and models developed. 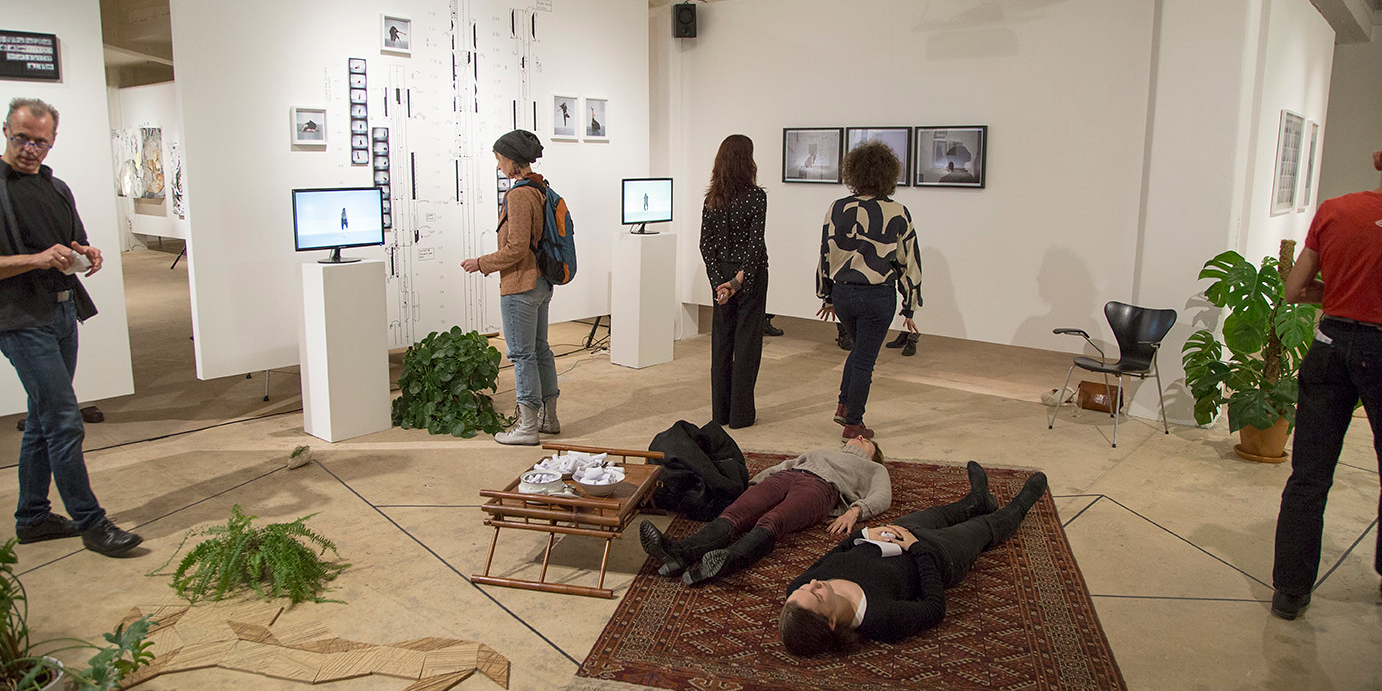 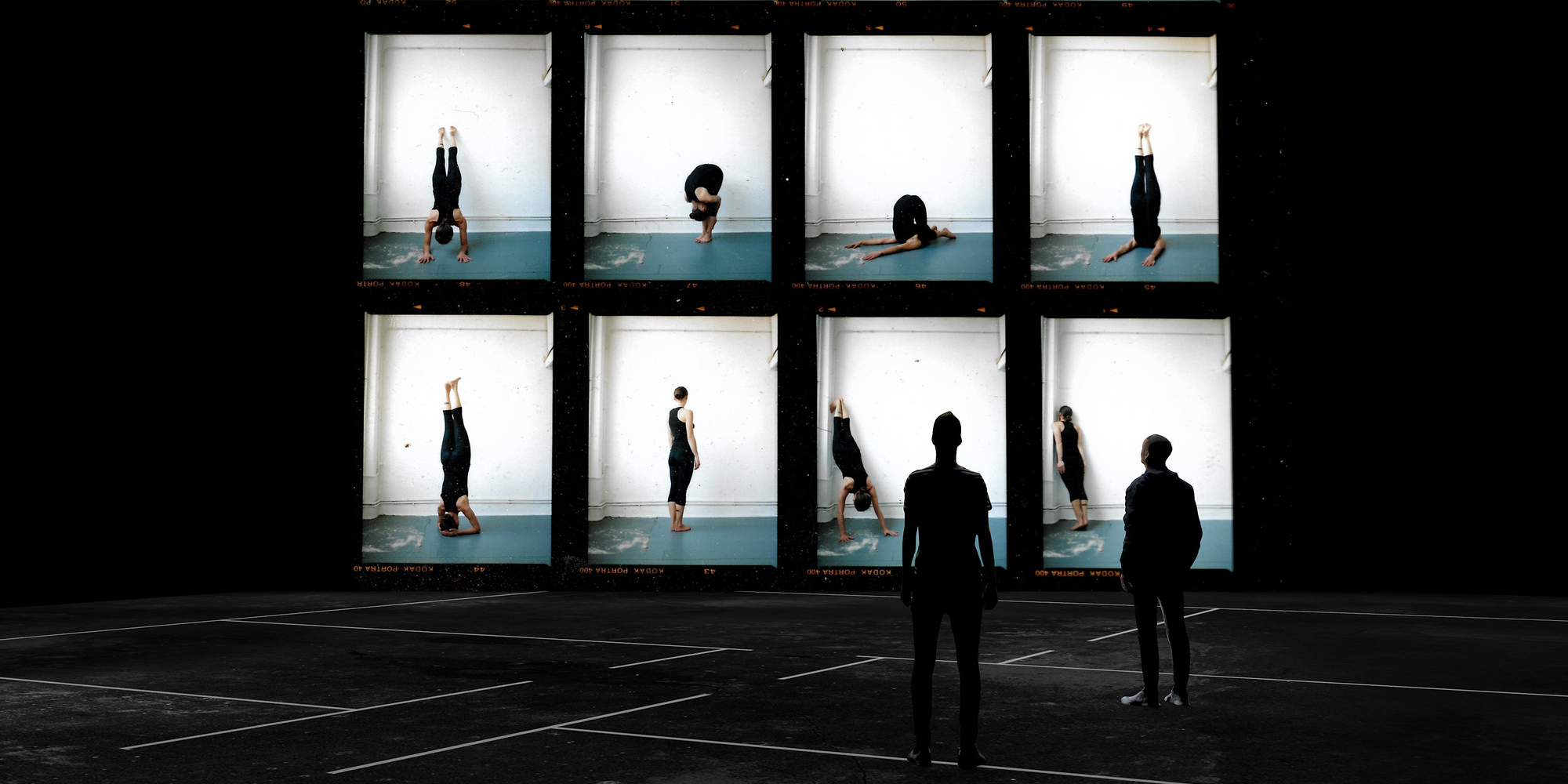 Most recently, the entering of public spaces was drastically restricted because of the Corona pandemic. The Garden Hsinchu/Taipei deals with this issue, the political entry between Taiwan and mainland China, and the meaning of physical and psychological distance. “The ‘Entrance and Distancing’ Deals in the Digital Era” is the title of this Garden, which will feature NFTs, media art, and interactive installations. The Garden aims to provide a platform for discussing social issues as well as the threat of Covid-19.

As part of the Theme Exhibition, you can also find a project that reflects on the past year, social constraints and their impact on digital and physical public spaces. Called “The Wandering Mind,” this sound system invites visitors to experience a dream journey through parks and public spaces across the world through sounds. The AI system assembles tiny fragments of sound from thousands of recordings found online, generating a winding sound journey for sleeping and meditating audiences.

How much space is left that is not constantly monitored? Do we really believe that Alexa and Siri only listen when they should? These are questions explored by the project “your unerasable text“. Here, the issues of data storage and data deletion are addressed by an installation, where participants can send a text message to a cell phone. It is then transferred to a computer and printed out by a printer. Afterwards the copy is shredded. However, this does not delete the message and other data – such as the sender’s phone number and the time and date – because data can be stored during each of the steps. Only the visualization of the message disappears.

One question that pops up when talking about the public space and privacy in the context of new media is “What do we give up to be able to use services like Alexa or Siri?”. “The Chiromancer,” just like installations presented before part of the Theme Exhibition in Kepler’s Garden, writes predictions about a person’s life based on data collection, substituting the figure of the clairvoyant with the power of information technology. This is intended to illustrate how freely we project trust, hopes, and desires onto technology.

Interesting and also to be found in Kepler’s Garden is the project “Made to Measure“. For the project a person’s Google data was collected in order to create a double of this person based to the data gathered. Five years of this person’s life were reconstructed and filmed in detail on a large theatre stage. A few months later, the original and the datafied double met. On an interactive storytelling website, the experiment now shows how far-reaching the insights into our inner lives and our most intimate secrets are, which we grant Google, Facebook & Co. every day.

Those interested in other projects dealing with privacy and technology should also have a look at the AI LAB1 videojourney “FuneralPlay” and the short film “Rare Necessities,” which will be presented at the Ars Electronica Campus “LOOPS OF WISDOM” of the University of Art and Design Linz as part of the program “Infinite Nows” featuring projects by students of the Interaction Design department (IAD) at the Zurich University of Applied Sciences. 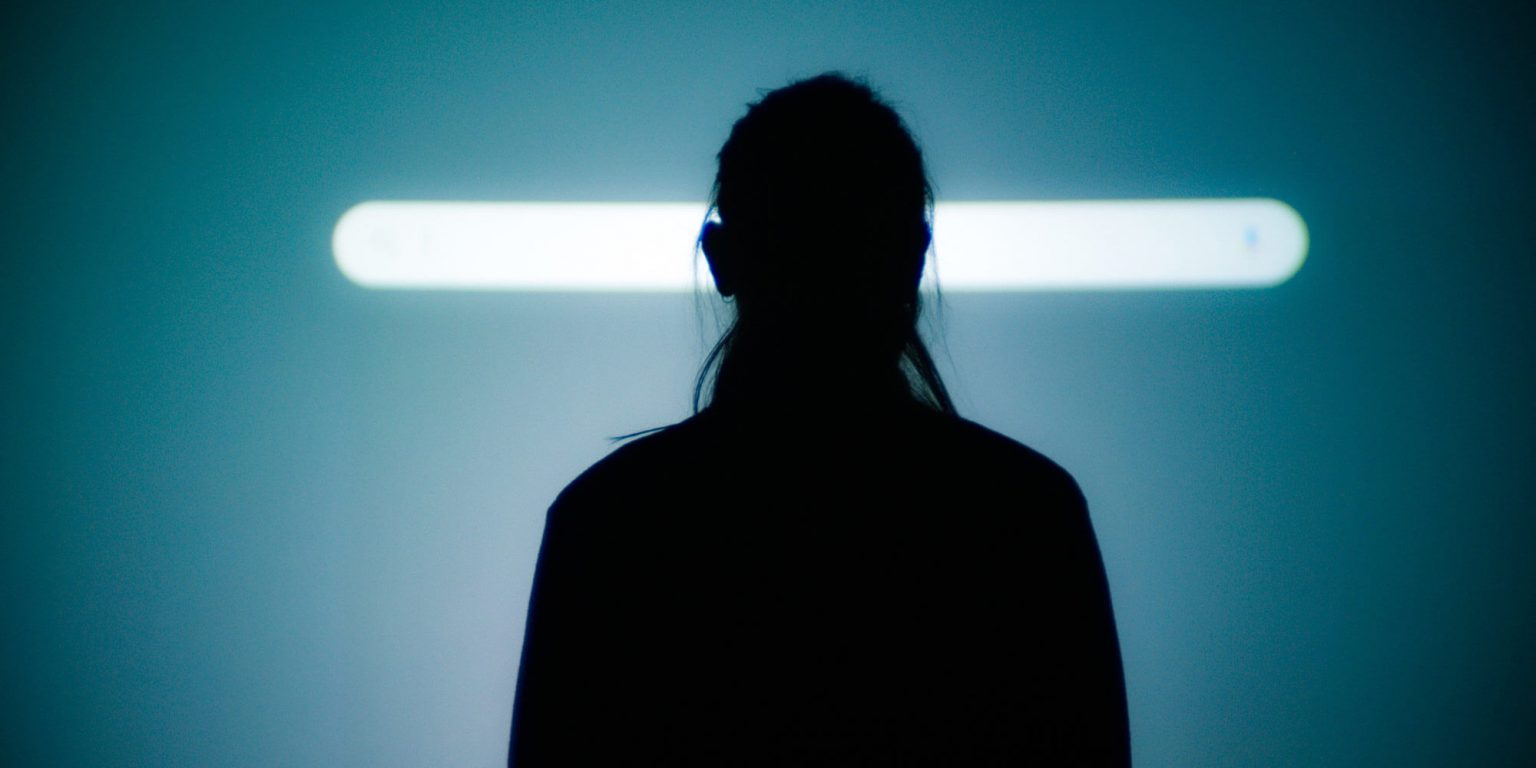 Made to Measure
Credit: Konrad Waldmann 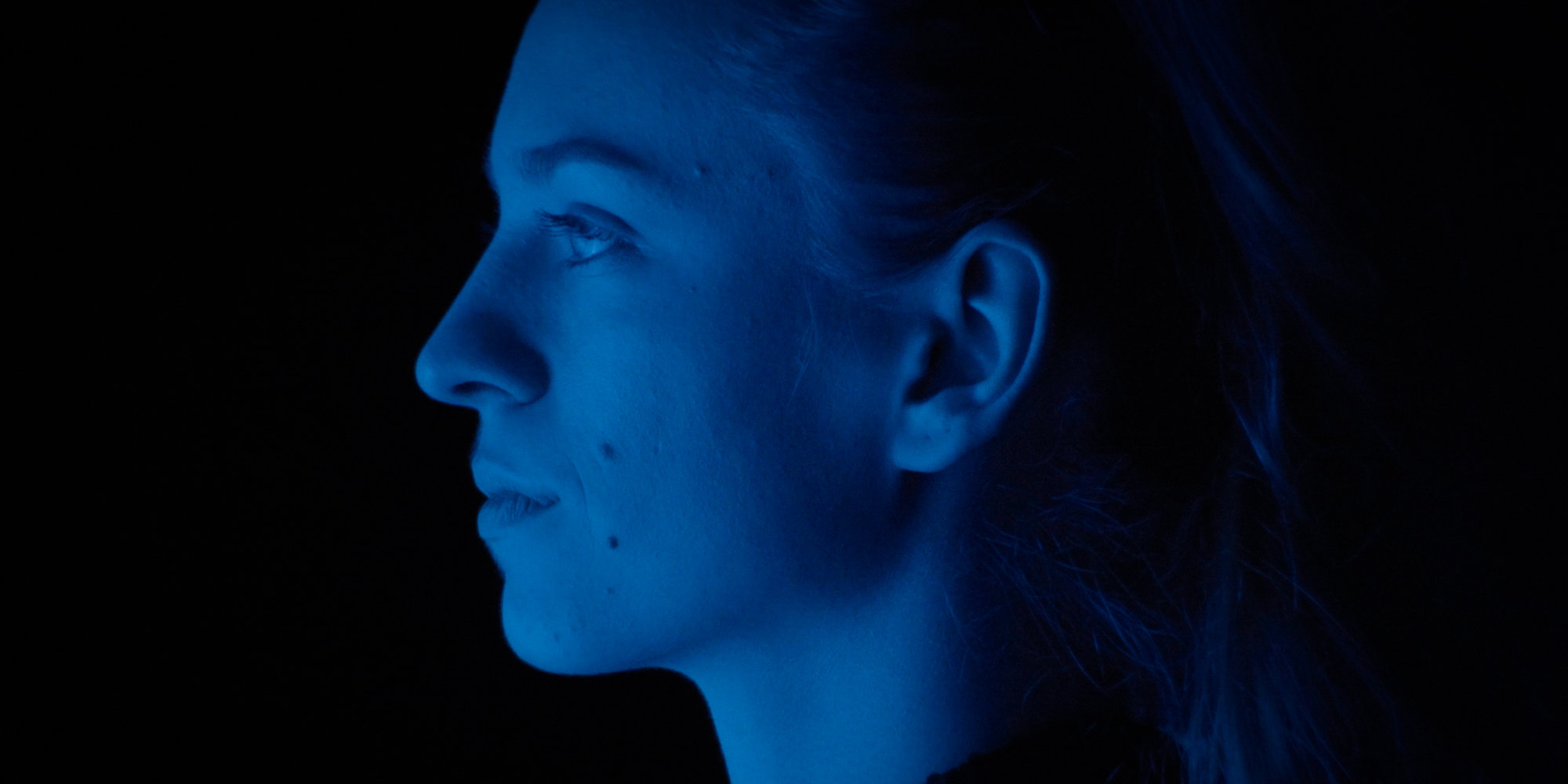 Made to Measure
credits: Konrad Waldmann 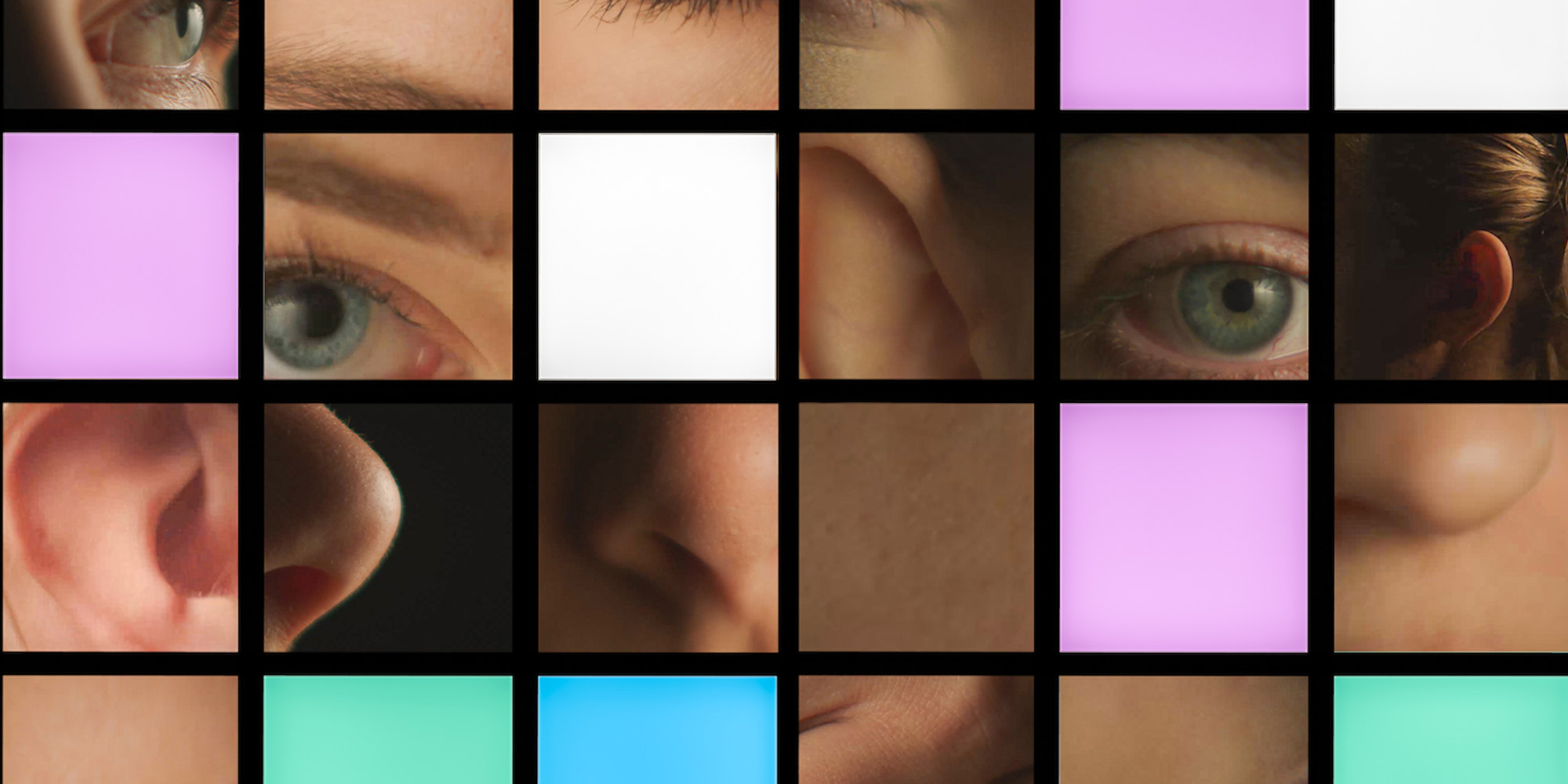 Likewise, the Prix Electronica dealt with the topic of “Public Space/Privacy”. As part of the category “Digital Musics & Sound Art“, the project “The Home” is being offered a stage as an “honorary mention”. “The Home” is a sound experience via headphones in a custom-built house in public space. One listens to sounds comprised of numerous elements and layers, built from interviews with survivors of domestic abuse.  As the participants move through the house, the environment becomes more surreal and the element of surveillance increases. At the end, participants enter an office where they speak with a domestic violence counselor and learn that the women in the waiting room were the ones whose voices they heard in the headphones.

1 The European ARTificial Intelligence Lab is co-funded by the Creative Europe Programme of the European Union and the Austrian Federal Ministry for Arts, Culture, Civil Service and Sport.