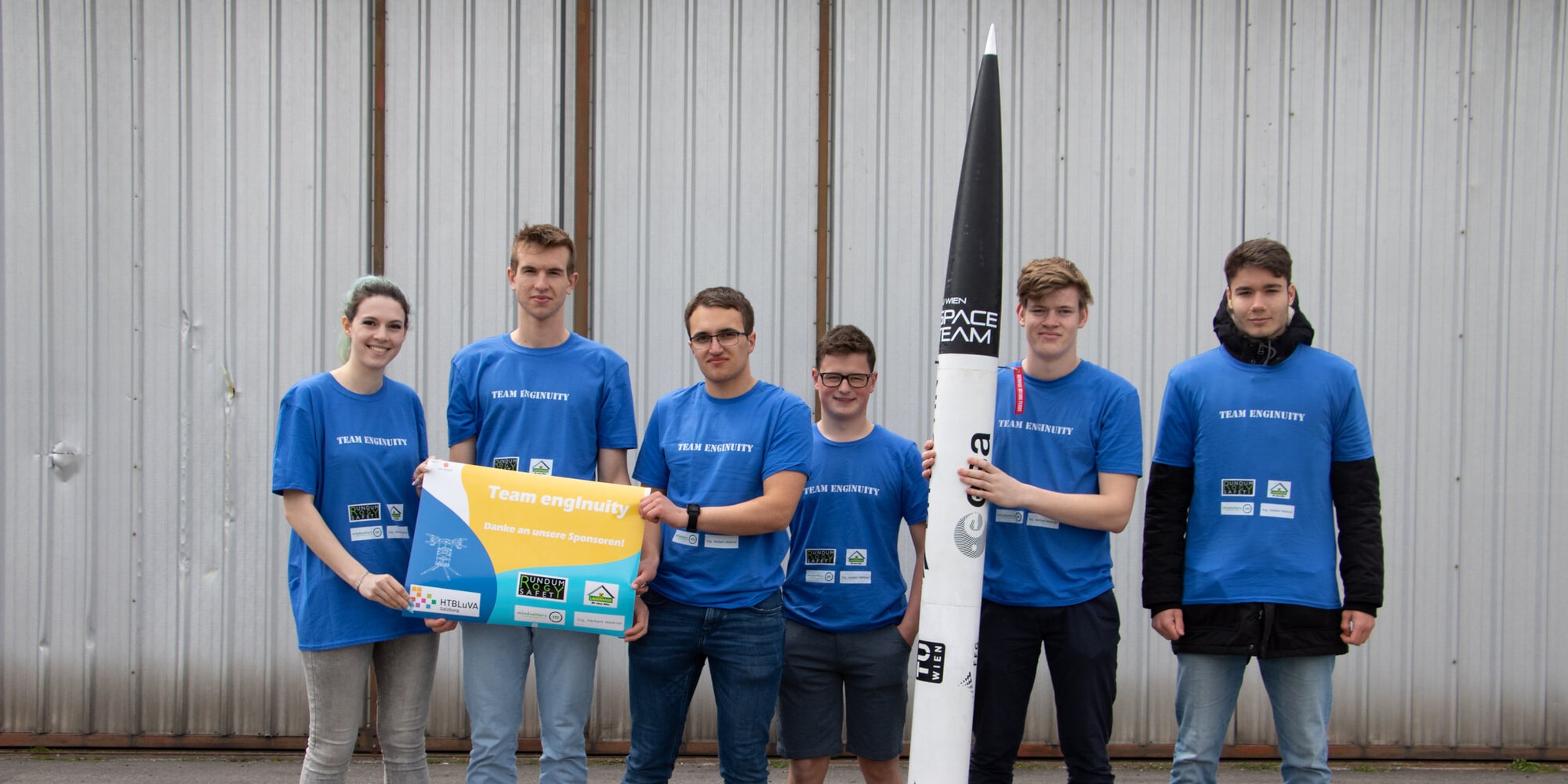 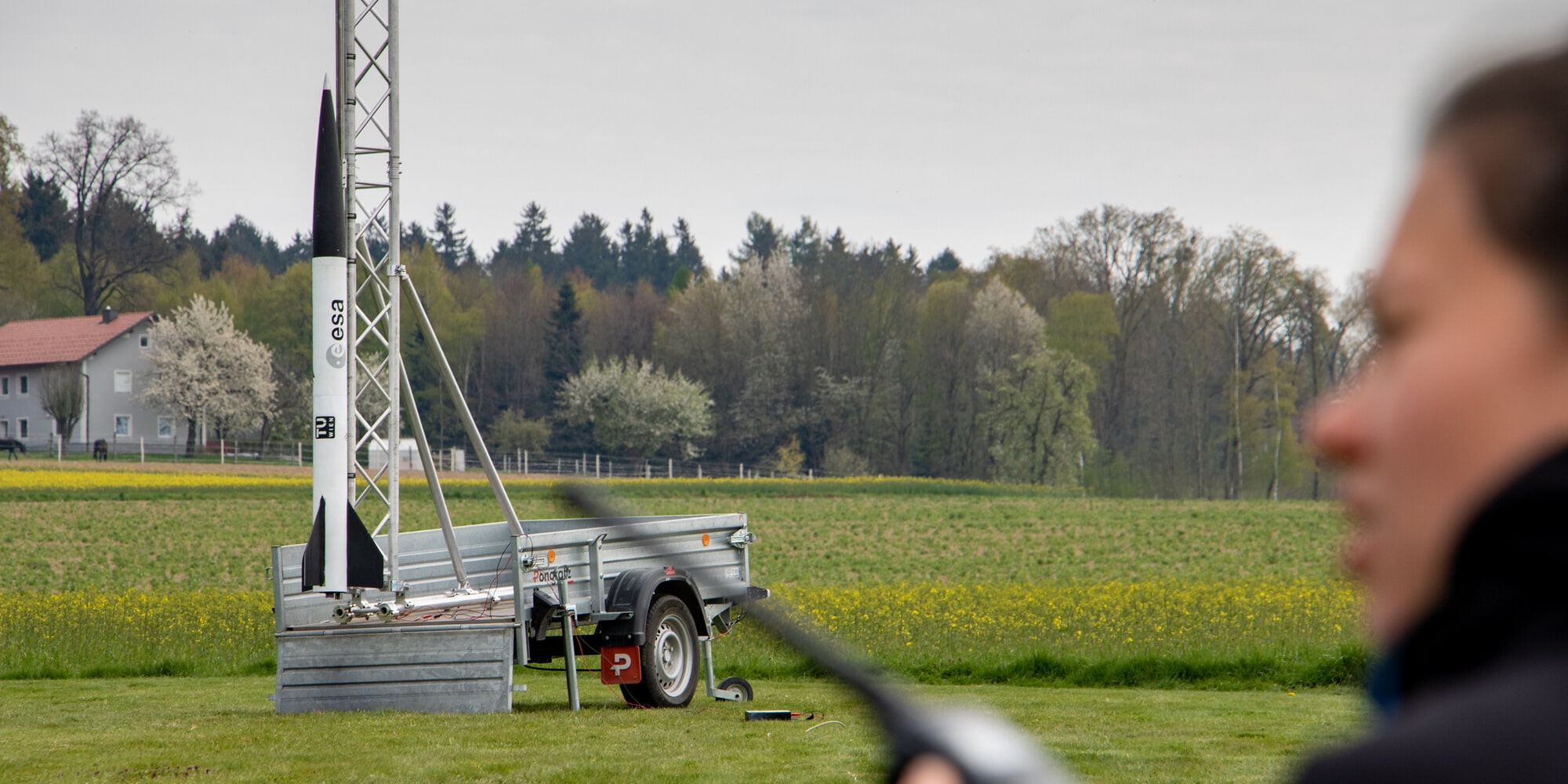 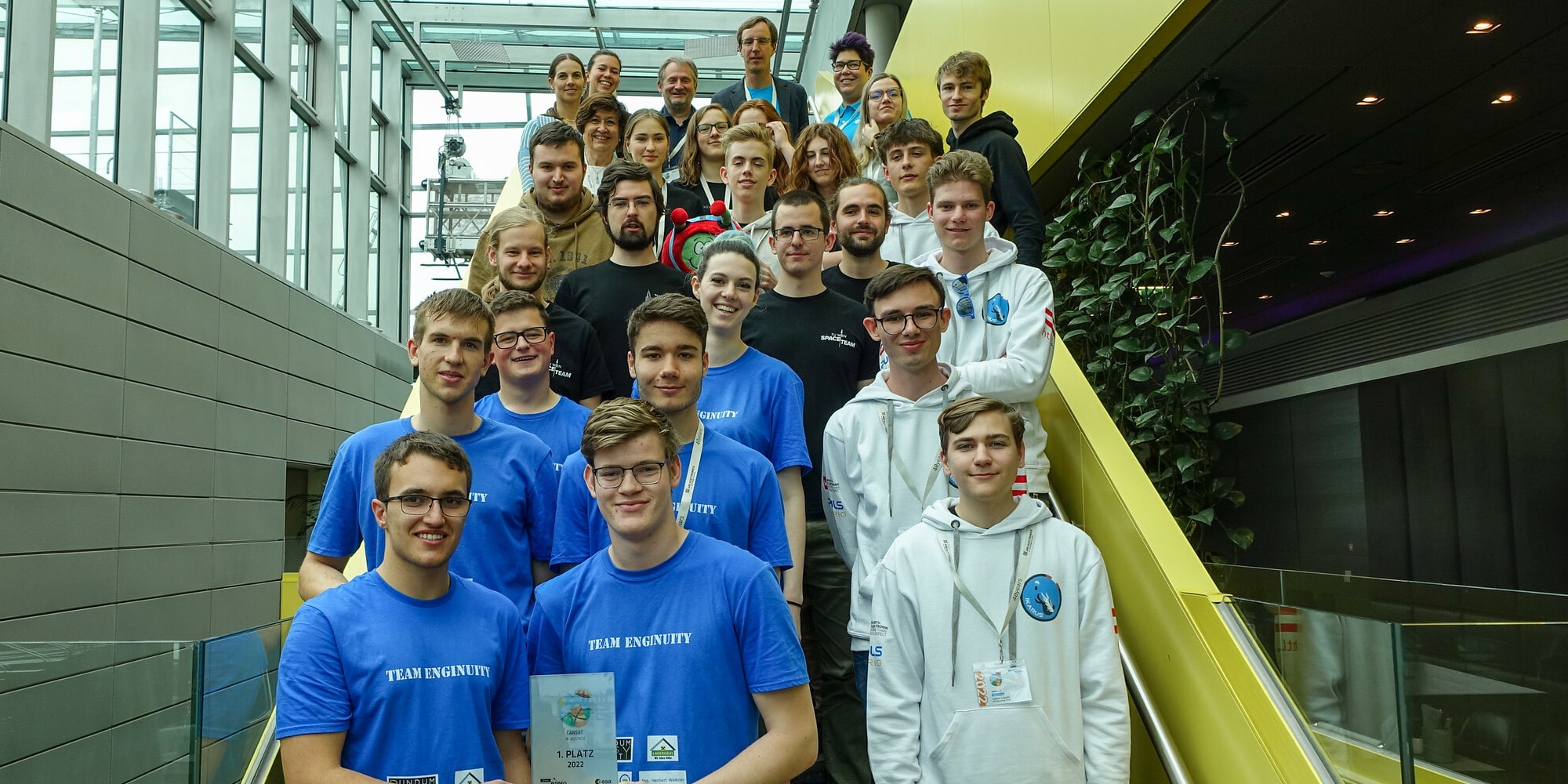 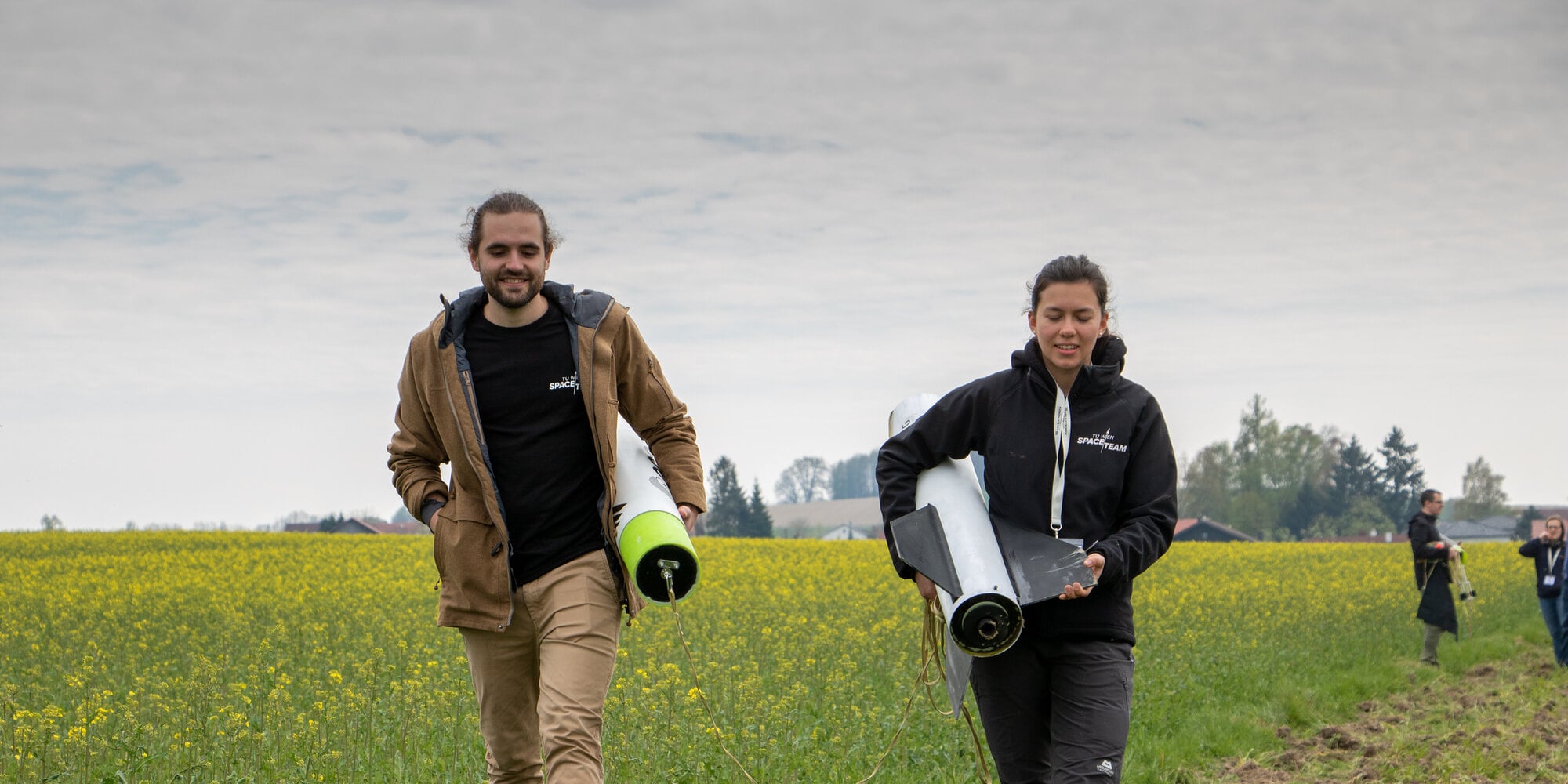 On Thursday, 21.4.2022, the airport of Suben in the district of Schärding was transformed into a mission control center for a number of space-loving young people. As part of the fifth Austrian CanSat competition, students from Vienna, Salzburg and Steyr used a rocket from the TU Wien Space Team to transport self-built mini-satellites into the sky, which had to perform various tests and record data as they sank back to earth. In the end, the engINUITY team from HTL Salzburg was able to claim victory and will be allowed to represent Austria in ESA’s Europe-wide CanSat competition. Other prizes were also awarded: Team Ikarus from HTL Rennweg Vienna, for example, can look forward to an exclusive visit to Beyond Gravity Austria, the Austrian branch of Europe’s largest independent space equipment supplier with locations in Vienna and Berndorf in Lower Austria. In turn, the WerndlExplorer team from Werndlpark Steyr High School won a tour to Peak Technology, an Upper Austrian company in Holzhausen near Wels that manufactures lightweight components for space travel, among other things.

Want to learn more about the CanSat competition and ESERO Austria’s many other projects? This way!