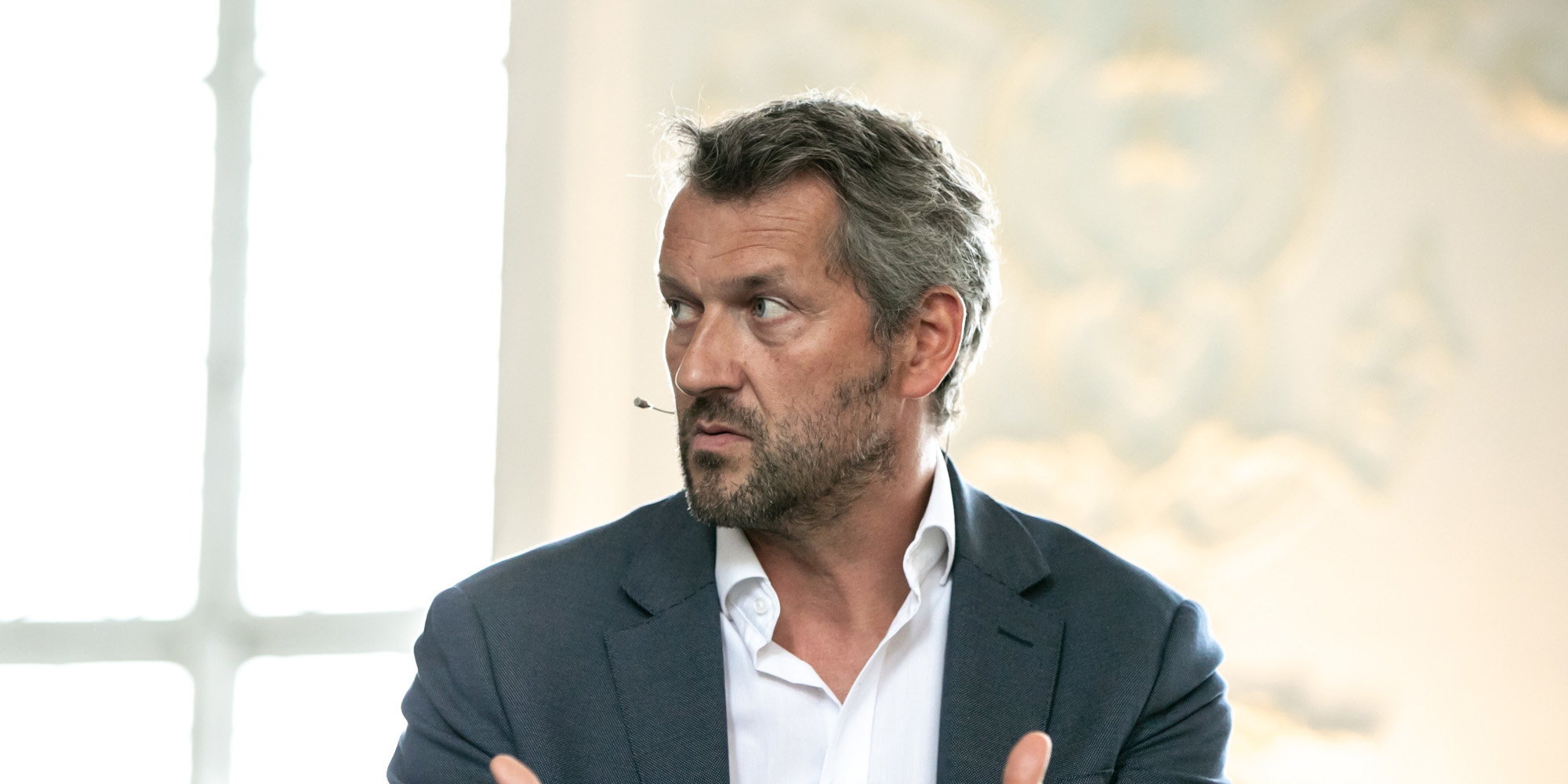 Markus Poschner (DE)
Born in Munich, Markus Poschner was awarded the German Conductors Prize in 2004 and has since then received regular invitations from top orchestras both on the national and international platform. Nowadays he is above-all known for his breath-taking interpretations and recordings of Beethoven, Brahms and Mahler. Since the season 2017/18, Markus Poschner is Chief Conductor of the Bruckner Orchester Linz and Music Director of the Landestheater Linz.

Ali Nikrang (AT)
Ali Nikrang is a Key Researcher & Artist in Ars Electronica Futurelab. He has his background in both computer science (Johannes Kepler university in Linz) and classical music (composition and piano performance, university Mozarteum in Salzburg).