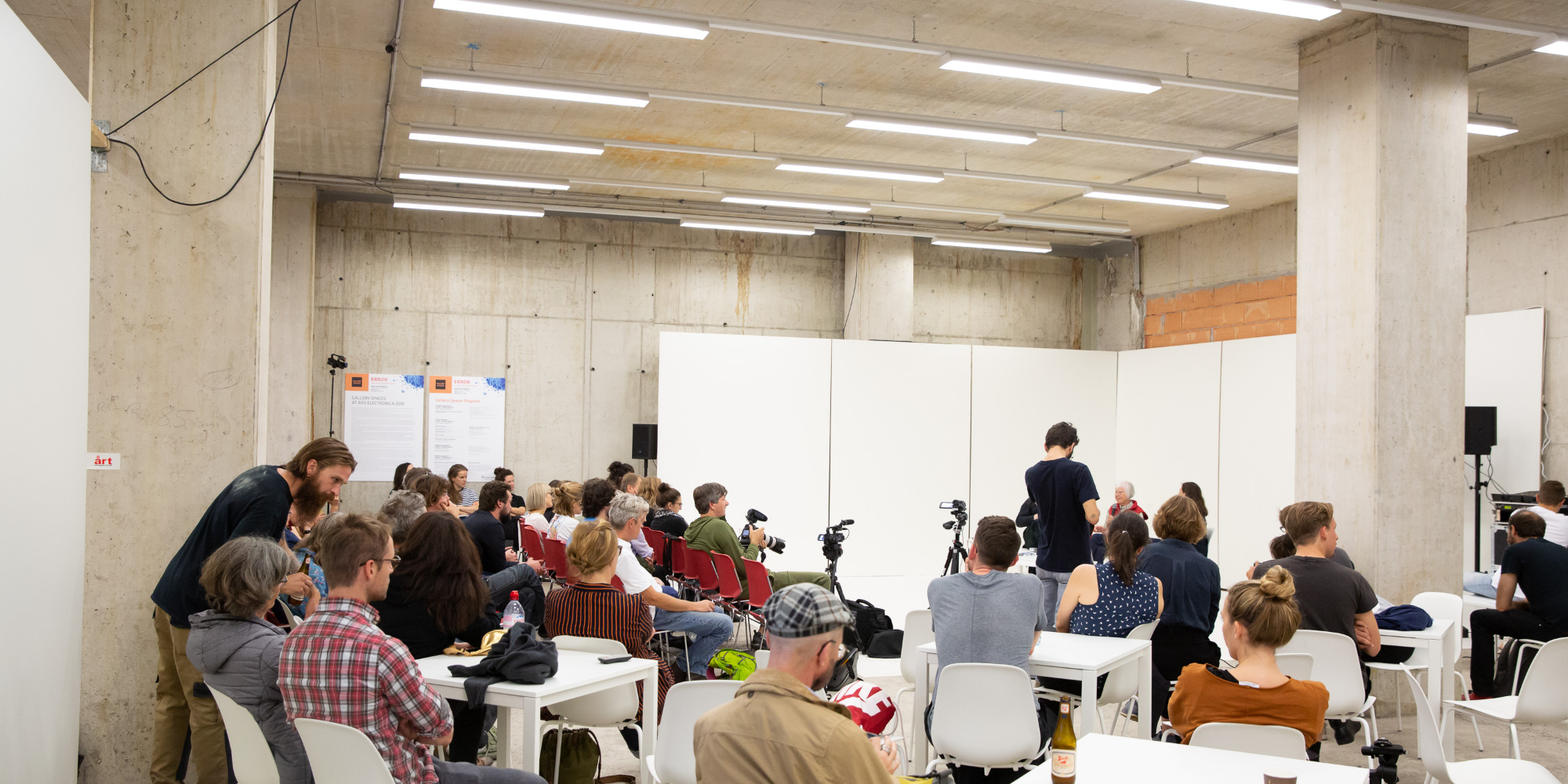 Moderation: Lovis Leonardo Lüpertz (DE)
Born into the art world as the son of one of the greats, Leo grew up and sharpened his entrepreneurial skills amidst a large family deeply involved in the international art business. The Lüpertz family are curating, collecting and creating art at the highest level. Leos network is a key to the success of YAIR. Leo’s cultivated design aesthetics shape the look and feel of the YAIR project.

Pegah Ghojavand (DE)
Pegah has been an early supporter of Blockchain technology. She graduated in software development from the Freie Universität Berlin in 2018. During her years of study she has been focusing on the development of an internal management tool for the university as well as network technology. Since finishing her studies she has been focusing on Blockchain application development and managing projects like the creation of a smart contract online IDE, followed by general ongoing technical support and documentation for developer. Pegah has been following æternity since the early beginning and actively contributing to the project since December 2018. Since July 2019 she has started to work for the æternitycrypto foundation as a developer and technical marketing manager.

Kristina Leipold (DE)
I strongly believe that access and exposure to arts and cultural heritage is essential to developing qualities of a responsible global citizen. New technologies can facilitate the democratization of art by removing barriers like cost and location, engaging audiences in new and fun ways and making it possible to even own a piece of art. I’ve been working at the intersection of arts and technology for many years. As a country manager for Google Arts and Culture I introduced innovative technologies to 100+ cultural institutions in Germany, Austria and Switzerland. Currently at LAS I’m working closely with artists using technology as a medium to express their artistic vision. I’m convinced technology will change the way how we experience, learn about, collect and buy art.

Anna Jill Lüpertz (DE)
Anna is a key figure of the Lüpertz family and has spent her whole professional life working hands-on with the biggest galleries and artists in the world such as Michael Werner of Berlin and New York. She has more recently become a gallerist herself and advises international art collectors on building strong art portfolios. Anna’s expertise and relationships are bringing artists at the top of their game to the YAIR platform.

Wu Juehui (CN)
Wu is a media artist who teaches at the School of Intermedia Art and the China Academy of Art. He is also a co-founder at UFO Media Lab. Wu focuses on cross-border-amalgamation, concerning interactive art, bio-art, media theater etc. to show the plurality of art creation. Wu’s saying that ‘Art as the antimatter of science and technology.’ shows his perspective upon the relation between art and science. Wu has participated in many national and international media art exhibitions and festivals, such as EYEBEAM Annual Showcase, ZERO1 Biennial, International Triennial of New Media Art, Synthetic Times, Shanghai Biennale, SHIFT- Electronic Arts Festival among others.

Robert Montgomery (UK)
Robert Montgomery was born in Scotland in 1972 and lives in London. His work occupies a space somewhere between conceptual art and concrete poetry. He was the British artist selected for the 2012 Kochi Biennale and the 2016 Yinchuan Biennale. He has had solo shows at the Cer Modern Museum in Ankara (2015) and the Aspen Art Museum in Aspen Colorado (2019).