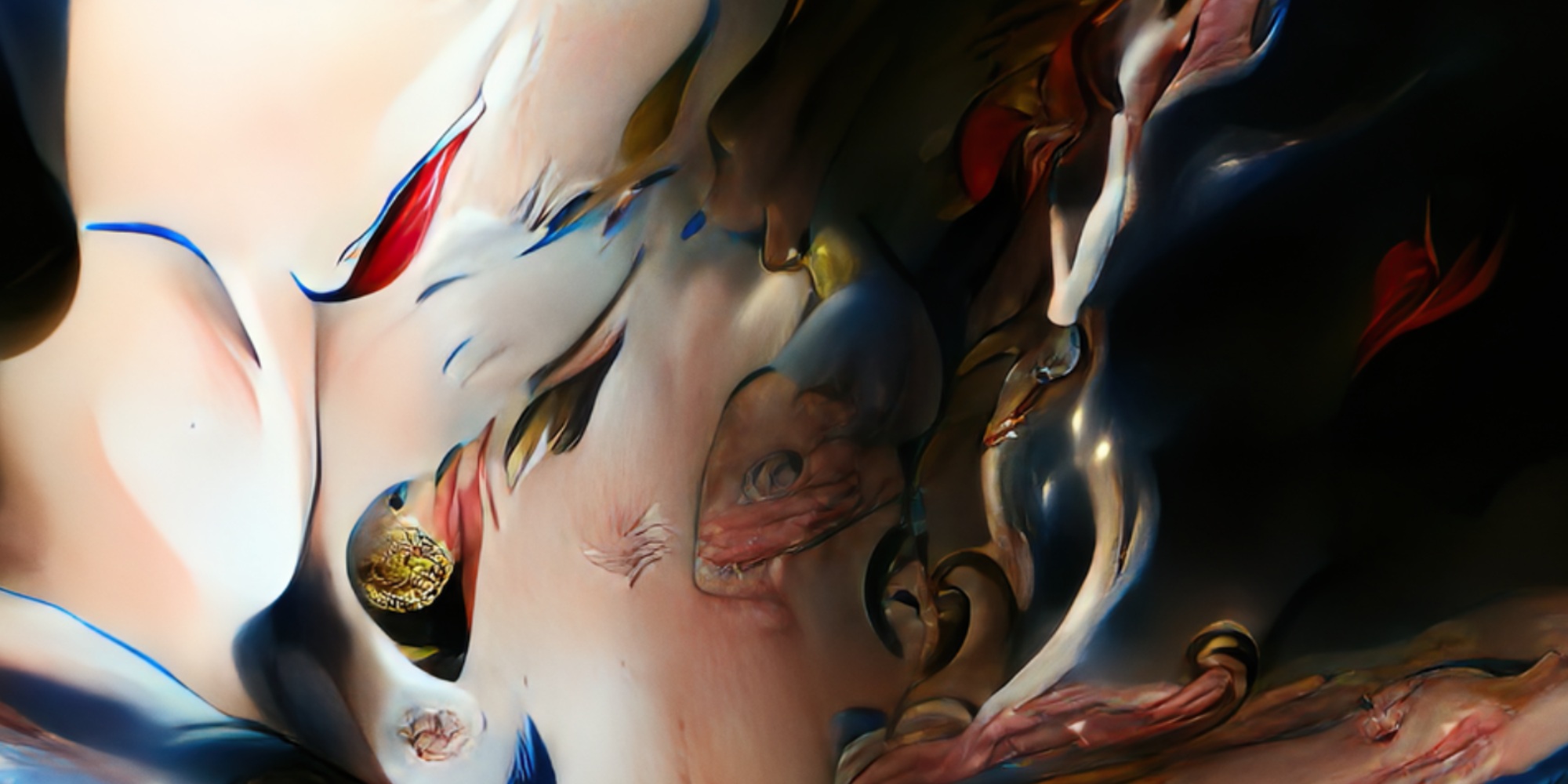 After two very challenging years, the Ars Electronica Animation Festival returns to its physical space. In 2020, everything moved to virtual space: online screenings, virtual hubs, and YouTube streaming. A year later, this experiment was followed by a hybrid edition, showing a limited program at the festival’s main hub and at Ars Electronica Center’s Deep Space 8K. The Expanded Animation Symposium, part of the Animation Festival since 2015, was broadcasted from the “live recording studio” at Hagenberg, without an audience present. Most of the speakers presented online and only a few guests were invited to the studio. In 2022, the festival has a clear target: to take place on site. The screening programs and presentations will be shown at the Johannes Kepler University Campus and the Ars Electronica Center Deep Space 8K. The Expanded Animation Symposium and the Synaesthetic Syntax conference, organized with the UCA since 2020, will take place at the Ars Electronica Center.

For many years, the screening program of the Ars Electronica Animation Festival has shown the best of current productions, compiled from the submissions to the Prix Ars Electronica’s category Computer Animation. This year, 657 submissions were sent to this category and as first step, Victoria Absmann, Juergen Hagler, and Manuela Hillmann reviewed all submitted projects and created a preselection. The outcome was a short list of 250 projects to be evaluated by the jurors Isabelle Arvers (FR), Peter Burr (US), Daito Manabe (JP), Rebecca Merlic (HR/AT), and Helen Starr (TT). The jury then chose 170 submissions and convened in April for three days of deliberations in Linz. This selection was the basis for the on-site jury session and the programs of this year’s Ars Electronica Animation Festival.

Many of the works being shown can be categorized as expanded animation, such as various VR experiences, hybrids between games and animations, site-specific installations, or experiments with new technology such as artificial intelligence or machine learning. The spectrum of formats ranges from animated shorts to animated documentaries, from experimental-abstract works to interactive animated audio-visual environments. As every year, the Electronic Theatre features a selection of the works honored by the jury in the Prix Ars Electronica category Computer Animation, including the two artworks awarded with Distinction: „Absence“ by Marc Hericher (FR), „Anxious Body“ by Yoriko Mizushiri (JP), as well as „Wisdoms for Love 3.0“ by Keiken w/ Obso1337 (UK), Ryan Vautier and Sakeema Crook. Three programs dedicated to expanded animation are being screened at Deep Space 8K: „Being“ by Rashaad Newsome (US), Golden Nica winner in the category Computer Animation, three shorts by Martina Scarpelli (IT), and a selection of experimental animations. For the third time, the program Austrian Panorama highlights current works of local artists. For the first time, one screening program will take up the festival theme and show works on this year’s motto „Welcome to Planet B.“ The program is by a Young Animation lineup featuring films from the Prix Ars Electronica’s u19—CREATE YOUR WORLD category for young people under 19 years of age in Austria. The 2022 Ars Electronica Animation Festival is a highly diversified showcase that invites spectators to take an exciting journey through current artistic productions in the expanded field of digital animation.

More information about the program and the respective projects can be found on our festival website from mid-August.