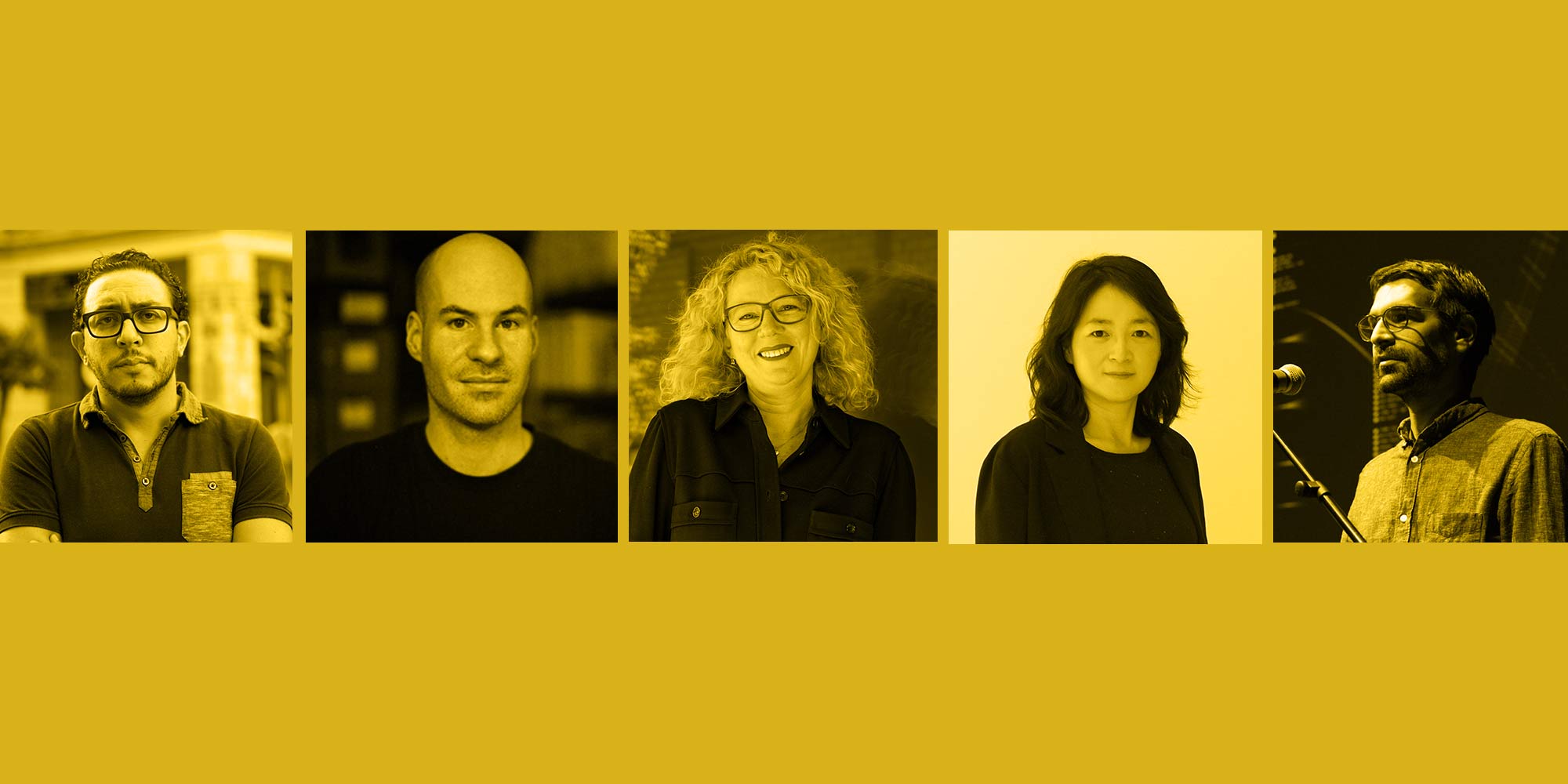 Every year since 1987, the Prix Ars Electronica has honored the world’s best media art works. The winners are awarded the coveted Golden Nicas, prize money of up to 10,000 euros per category and a performance at the prestigious Ars Electronica Festival in Linz. Once a year a jury of international experts meets in Linz to select the winners of the renowned media art prize.

The “Interactive Art +” category is devoted to interactive works of all kinds and formats, from installations to performances and web projects. The focus is on artistic quality in the development and design of the interaction as well as a coherent dialogue between the content level and the interaction principles and interfaces used. In response to the increasing diversity of artistic works and methods, a “+” has been added to the name of this category. This is intended to indicate that the category is open to new experiments and expanded interpretations of interactive art.

You have a project that you would like to submit to the Prix Ars Electronica? The Open Call is running until March 16. You can find more information on how to submit your project here.

Update, April 16, 2020: There has been a change in the Interactive Art + Jury, Stefan Tiefengraber replaces Joachim Sauter as a jury member. We have updated this blog post accordingly.

The curator DooEun Choi, who lives in New York and is currently working on and for BIAN 2020, Biennale for Digital Art Montreal, “Pioneer Tower Iconic Public Art Project in Fort Worth” and “Quayola: Asymmetric Archaeology in Asia” is no stranger to Ars Electronica: In 2019 she not only hosted the Gallery Spaces Panel at the Ars Electronica Festival on the topic of the potentials and limitations of the media market, but also the History Summit. In terms of content, the focus was on Interactive Art and Bio Art in general and how this category and art genre has developed.

The Korean-born DooEun Choi has almost 20 years of experience in the field of media art and has already curated countless international media art exhibitions and festivals.

Sabine Himmelsbach has been associated with Ars Electronica for more than 20 years. She was a jury member in the Interactive Art category for the first time in 2009. A graduate art historian, Himmelsbach has headed the House of Electronic Arts Basel since 2012, has worked at galleries and at the Steirischer Herbst, directed the exhibitions at the ZKM and the Edith Russ House for Media Art in Oldenburg. Not exactly a beginner in the field of media art, one could say. At Ars Electronica she took part in a roundtable discussion on the existence or non-existence of the media art market in about 2017.

Haytham Nawar, artist, designer and scientist, lives and works in Cairo. In 2016 he was already a guest at the Ars Electronica Festival’s Theme Symposium, in 2017 he participated in the Feminist Climate Change Panel and in 2018 he was an Advisor to the Prix Ars Electronica as part of the Advisory Board.

It’s also particularly interesting that he’s both founder and director of the CairoTronica Festival for Electronics and New Media Art – in a way, the equivalent of Ars Electronica in Cairo. But see for yourself:

A further valuable addition to the jury is Vladan Joler, whose name is inseparably linked with the project “Anatomy of an AI System”. He is founder and professor of the SHARE Foundation at the Department of New Media at the University of Novi Sad and head of the SHARE Lab.

But what exactly is this much-cited project Anatomy of an AI System, which is on display at the Ars Electronica Center, was shown at the 2019 Festival and won an Honorary Mention at the STARTS Prize? Anatomy of an AI System is an oversized map and accompanying detailed essay that examines the human labor, data and earth resources required to build and operate a language assistance system such as an Amazon Echo. As short as possible and as detailed as necessary, the following video from the Design Museum in London describes the work (which also won the Beazley Designs of the Year Award).

One could say that the artist Stefan Tiefengraber is an “old hand” when it comes to Ars Electronica. Since 2014, the artistic local hero has been represented at the Ars Electronica Festival almost every year. The following video offers a short teaser through his work:

For those who want to delve a little deeper into the subject matter, this video of the performance at the 2019 Ars Electronica Festival is highly recommended. Stefan Tiefengraber, who has exhibited his work not only in his hometown of Linz but from Europe to Canada, is expanding the jury with the joy of experimentation inherent in his artistic work: from audio-video noise performances to video and interactive installations to kinetic sound installations.