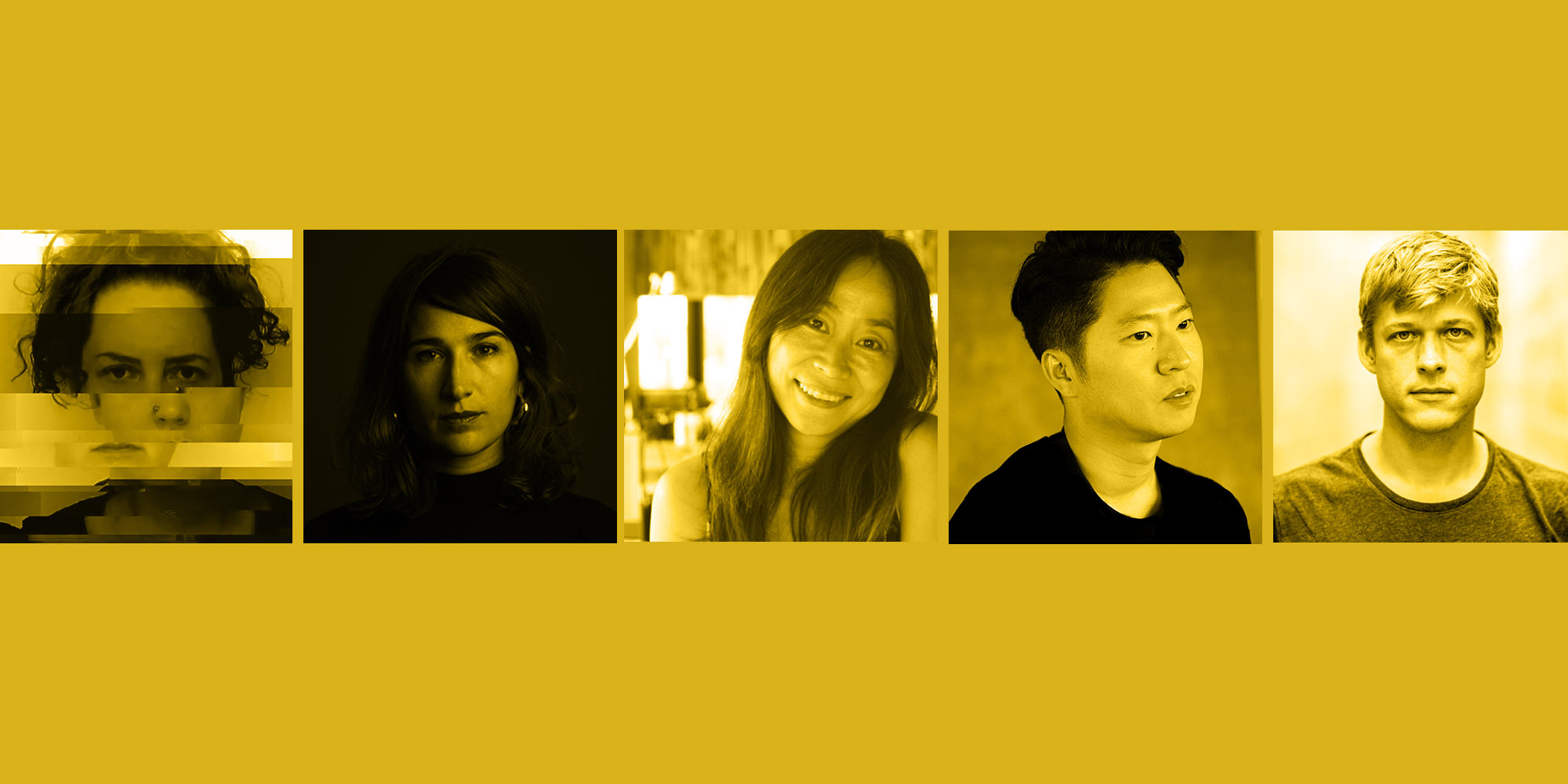 Prix Ars Electronica:
In 2020, the categories of the Prix Ars Electronica, the world’s most traditional competition for media art, will be “Computer Animation”, “Digital Communities”, “Interactive Art +” and “u19 – create your world”. Inform and submit now!

It’s still possible to submit computer animations to the Prix Ars Electronica until March 16, 2020 – the spectrum here ranges from 2D animations and computer games to virtual reality projects. The submission process itself works best via online platform, where a part of the animation and a detailed description can be uploaded.

Once again this year, five jurors will examine all entries in each category and meticulously select the best works of the year. The winner will receive the Golden Nica, 10,000 euros and a prominent appearance at the 2020 Ars Electronica Festival in September. But now back to the jury:

Let’s start with Birgitta Hosea – she is an artist, Reader in Moving Image and Director of the Animation Research Centre at the University for the Creative Arts in Great Britain where she is intensively involved in the field of Expanded Animation. In 2019 she was already a juror in this category and gave a lecture at last year’s Ars Electronica Festival at the “Expanded Animation Symposium” on the topic of “Interface” – here to see:

This year the book “Performance Drawing: New Practices Since 1945” will be published, in which she was co-author. Here she addresses the question of when a drawing becomes a performance – regardless of whether someone is watching it or not. This fits quite well into the Computer Animation category, because the term animation is broadly conceived here.

This time, Golden Nica winner, filmmaker and artist Mathilde Lavenne is herself a member of the Prix Ars Electronica jury team. With her 2018 award-winning film “TROPICS”, she set out on a visually impressive search for traces of a long lost civilization in Mexico – visualizing and telling, in the form of point clouds, like they are produced by laser scanners. At the Prix Forums of the 2018 Ars Electronica Festival, she was in Linz herself to present “TROPICS” and the way she works.

Her latest film project is called “Solar Echoes”. Here, Mathilde Lavenne deals with the reflections of the sun’s rays from an Andalusian solar power plant, whose architecture is reminiscent of a holy temple in a certain way.

Anyone who visited the Ars Electronica Festival’s 2017 CyberArts exhibition will surely remember Kimchi and Chips’ impressive “Light Barrier” installation. Using hundreds of mirrors, glaring beams of light from projectors were artfully distributed in a dark room. It is a project that she conceived with Elliot Woods in their joint Art Studio in South Korea.

Her enthusiasm for geometry and the inspiration from Buddhist philosophy shapes her artistic work, as she says herself. A work that takes place between art and technology, between the material and the immaterial. With another project – “Halo” – the artist duo went under the open sky – more precisely in front of the Edmond J. Safra Fountain Court in London, where they bundled sunrays in a cloud of mist.

We are also looking forward to seeing Erick Oh again. He has already served as a juror for the Prix Ars Electronica twice and worked for six years as an animation artist at Pixar Animation Studios, working on films such as “Inside Out” and “Finding Dory”. Here is an extract from “his” scenes.

His independent film project “The Dam Keeper” was nominated for an Oscar in the category “Best Animated Short Film” in 2015. Erick Oh was involved here in his function as “Supervising Animator”. He is currently working not only for the animation studio “Tonko House” but also on a variety of projects with his partners in the film/animation, VR/AR industry and also in the contemporary art scene in the USA and South Korea.

If you search for “Peter Burr” on the web, you will quickly find out his animation style, which the Brooklyn-born animation artist has created himself over the past few years. “Drop City”, for example, is a “Staff Pick” by Vimeo.

His current animation project “Dirtscraper”, presented for the first time at the Sundance Film Festival in Utah, simulates a subterranean structure whose “intelligent architecture” is monitored by artificial intelligence and also makes changes to it.