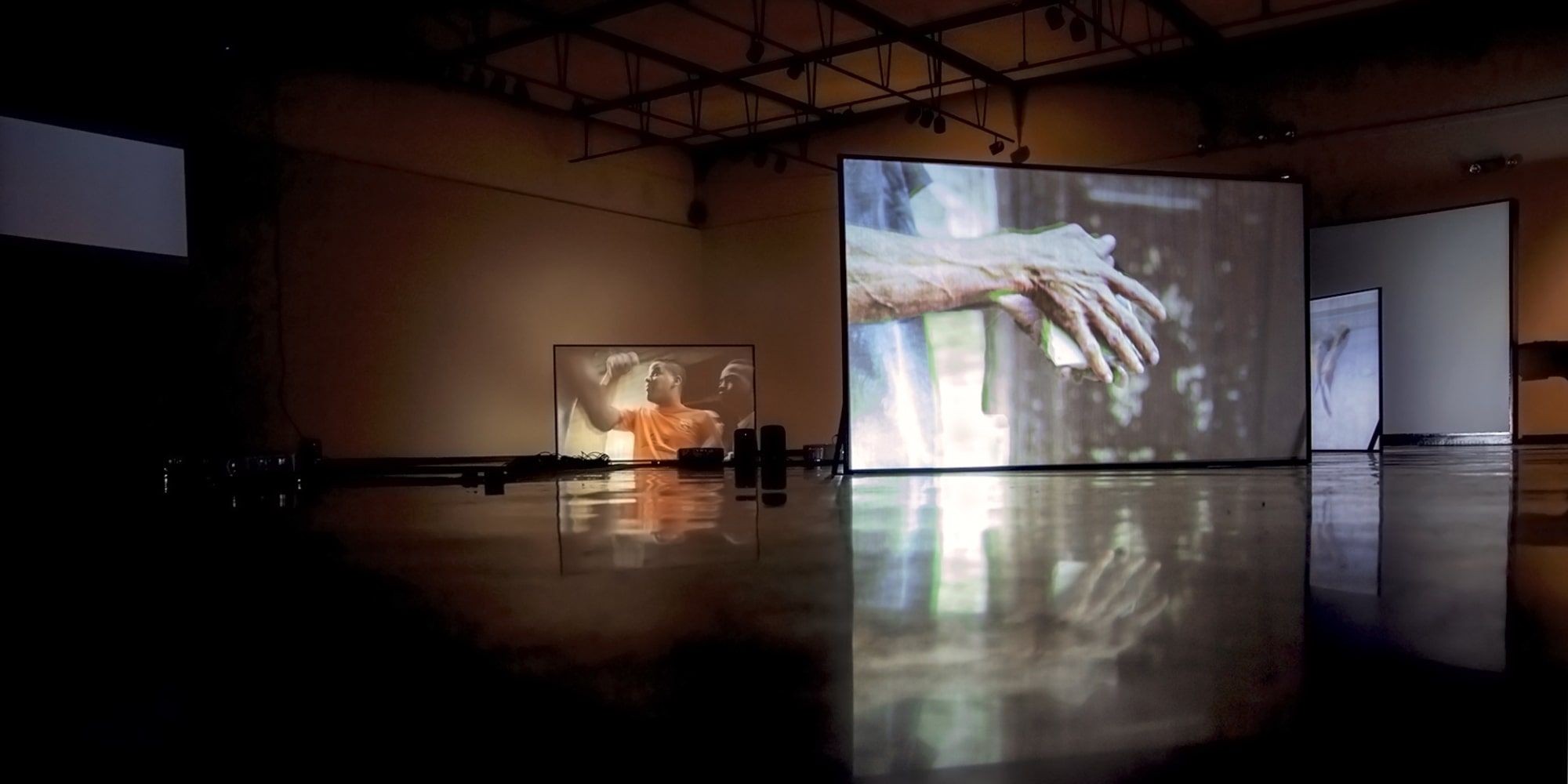 With CIFO, short for the Cisneros Fontanals Art Foundation, its founder Ella Fontanals-Cisneros has been supporting the Latin American art scene for 20 years. Ars Electronica, meanwhile, is dedicated to promoting media art and the triangle of art, technology and society. Together, the two organizations are now stepping up to join forces in a cooperative effort: Not only to support media art in Latin America, but to bring it out into the world.

“The collaboration with CIFO brings a number of outstanding artists and projects closer to the international audience of Ars Electronica. It is an exciting window into the innovative Latin American art scene and a source of inspiration and ideas for addressing the great challenges of our time”

The CIFO Ars Electronica Award, which was held for the first time this year, supports the five winning Latin American artists with up to $30,000 each for the development and realization of their submitted concepts. The finished works will be presented in a special exhibition at the Ars Electronica Festival 2022 (September 7-29 at the LENTOS Kunstmuseum), after which they will become part of the permanent collection of Latin American art at the renowned Cisneros Fontanals Art Foundation (CIFO). We spoke in advance with philanthropist, entrepreneur, and art collector Ella Fontanals-Cisneros about the hopes inherent in the relatively young cooperation, what the (media) art scene in Latin America characterizes, and the philosophy behind her activities.

I would like to begin with a personal question: What was your motivation behind starting CIFO? Can you please describe what drives you and what your passions and interests are?

Ella Fontanals-Cisneros: I have been involved with philanthropy all my life, particularly in the 1980s. I’ve worked with philanthropic organizations such as the United Nations, as well as founding the Together Foundation in Venezuela, and have always had a passion for providing aid to communities, families and children in need in Latin America and beyond.

I have also always carried a passion for the arts – creating, collecting and sharing art with the world. CIFO was created to merge these two areas of passion and interest and accomplish both philanthropic and artistic missions in one. Over the years we have been able to see this carried out, and our passions for these things only continues to grow.

What’s CIFO’s approach in general and how is it achieved?

Ella Fontanals-Cisneros: CIFO’s Grants & Commissions program exists to provide financial support to artists in Latin America, but mostly it provides Latin American artists the opportunity to connect with other artists all around the world, as well as galleries and platforms that will help the artists expand their vision and make it a reality. We look to bring artists to a larger global platform and receive recognition they deserve, that they would not otherwise perhaps receive.

This program is the avenue by which we support the artists financially, exhibit them around the world, give them global visibility online via social media and other communication outlets, as well as bring them into the permanent CIFO collection. The artists receive grants and are commissioned to create these projects – this year they will be exhibited in Linz, Austria in collaboration with Ars Electronica.

Ella Fontanals-Cisneros: From my point of view, this collaboration has been the most incredible joining of forces. Ars Electronica is an extremely important and influential institution in the worlds of technology, art and society that has been having a profound impact in the world for over 40 years – and although they have had their hand in projects in Latin America, they have been interested in expanding their involvement with Latin countries and artists. CIFO on the other hand has been interested in becoming more involved with digital art and technology – so this collaboration seemed like such a perfect union of both of our goals, such a win-win opportunity for both organizations and the communities we will impact.

As you mentioned, for Ars Electronica the collaboration with CIFO is another step in strengthening the connections with the Latin American media arts community and gaining more expertise when it comes to media art originated in Latin America. Are there specifics in the contemporary artworks from Latin America, certain things, that some media artists have in common or are maybe different to the media art scene in let’s say Europe or Asia?

Ella Fontanals-Cisneros: In Latin America, artists generally have less access to technology and resources. It all depends on exactly where the artists are located, of course – we know that perhaps someone in El Salvador may not have the same level of access as someone in Brazil, but overall the access artists have is not the same as it is in North America and European countries. This impacts everything about the art they produce. Artists in Cuba, for example, experience some of the most limited access to resources for bringing their artistic vision into reality. This, however, is no indication of the talent and skill that exists in these Latin countries – the artistic talent certainly exists in abundance, but limitations to bringing pieces to reality are abundant as well. I would say this, along with the clear cultural and socio-political differences, make Latin American art different from European or Asian art.

Ars Electronica not only focuses on art, but we are dealing with the triangle of art, technology and society. How would you describe this triangle in Latin American art? Which role does society and technology play?

Ella Fontanals-Cisneros: The disadvantages Latin American artists have to accessing technology also makes it difficult for them to interact with society and global audiences. Without the same access to technology and media outlets, they do not have the same opportunities to become as well-known or as mainstream as artists in other countries. Digital art does not receive the same visibility in Latin America – it receives some recognition socially, but these limitations raise huge issues.

Young people want more and more technology – society as a whole is demanding more and more from its governments and institutions, and eventually they will give it to them; they will have to continue advancing. In reality, the art world has advanced a lot in Latin America. The issue is the speed with which we do so. We expect that with this project we’ll play a part in changing this, bringing visibility socially to technological art in Latin countries by making use of CIFO and Ars Electronica’s global platforms. We are beyond excited to see the impact this will have on art, technology and society in Latin America and beyond! 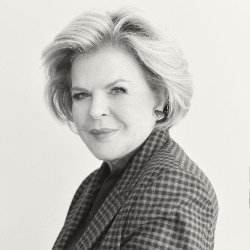 Ella Fontanals-Cisneros is a philanthropist, entrepreneur, and art collector with passion along with a selective eye for contemporary art and design. Born in Cuba and raised in Venezuela, her vision has made a significant impact in the Miami art community and art organizations around the globe. Ms. Fontanals-Cisneros began collecting works by artists from Latin America in the 1970’s. The Ella Fontanals-Cisneros Collection has since grown to include important, historic, and cutting-edge pieces from around the world, with strong representations of geometric abstract art from Latin America international video, art, photography, and installations. Ms. Fontanals-Cisneros has loaned pieces from her collection to a number of global institutions including the Tate Modern (London), the Reina Sofia Museum (Madrid), Boston Museum of Fine Arts, the Pinacoteca do Estado de São Paulo (Brazil), Museu do arte de São Paulo (Brazil), Museum of Fine Arts (Houston), Metropolitan Museum of Art (New York), and The Perez Art Museum (Miami) just to name a few.