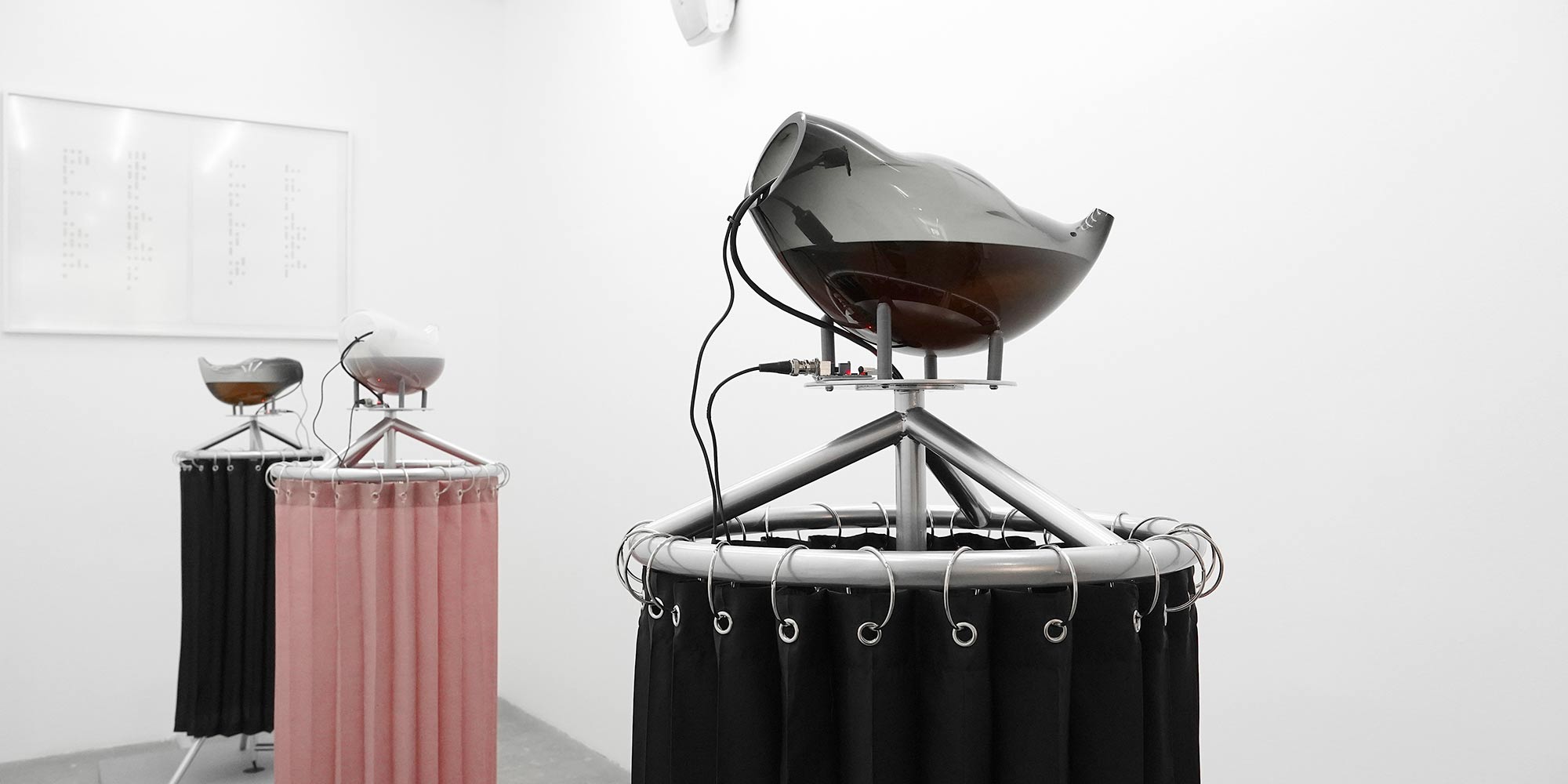 More than 160 artists were nominated, five of them were honored with the first CIFO-Ars Electronica Awards in April 2022: Dora Bartilotti, das Electrobiota Collective, Thessia Machado, Amor Muñoz and Ana Elena Tejera will each receive up to $30,000 to develop and implement their submitted concepts. The finished works will be presented as part of a special exhibition at the 2022 Ars Electronica Festival (September 7-29, 2022 at the LENTOS Kunstmuseum), after which they will become part of the permanent collection of Latin American art at the renowned Cisneros Fontanals Art Foundation (CIFO)

An advisory committee of more than 50 leading scholars, curators, and artists from approximately 20 countries nominated Latin American artists to apply, regardless of their country of residency. From more than 160 applicants, the five award recipients were chosen by a selection committee of curators and scholars in contemporary art and new media. Projects were selected based on their conceptual merit, including the artistic and research motivations for the project, as well the context in which the work is being created and the artist’s entire body of work.

Amor Muñoz (Mexico) works across textiles, performance, drawing, sound, and experimental electronics to explore the relationship between technology and society, with a special interest in the interaction between material forms and social discourse. Her new commission will explore biological processes such as circulation and breathing, synthesizing them in a biotechnical exploration of the relationship between technology and our everyday lives.

Dora Bartilotti (Mexico) is a feminist, multimedia artist focused on generating critical dialogues between art, design, pedagogy, and technology in order to catalyze conversations about possible forms of organization, intervention, and micropolitical action in public space. For her commission, the artist will continue current research exploring new media and electronic textiles as creative mechanisms for feminist activism. The resulting work, ¿La has visto…? (Have You Seen Her?), will be a participatory electronic art piece that seeks to generate a poetic gesture of search, as well as a collective demand to find the missing women who are victims of forced disappearance in Mexico.

Thessia Machado (Brazil, based in United States) is a visual/sound artist, instrument builder, and performer whose work plumbs the materiality of sound and its effect on our shifting perceptions of space. She creates circumstances in which to mine the matter of her pieces for their innate physical properties and the sonic and visual relationships that can arise from their interactions. For her new commission, she will create a sound and light installation, featuring two wall-mounted, light-sensitive string instruments controlled by the light levels of a video projection. The architecture of the surrounding space functions as the resonating body, singing through its structure and filling the space with a composition of evolving drones. Machado’s sculptures, drawings, and sound installations have been exhibited at major institutions across the U.S. and Europe, including The Drawing Center, Museo del Barrio, and BRIC Arts.

Ana Elena Tejera (Panama, based in France) is a multidisciplinary artist working in cinema and performance. Her films, interactive performances, and other interdisciplinary works have been presented across Panama, the United States, and Europe. Her first feature film, as well as her first film in virtual reality, were both recognized by the Rotterdam International Film Festival. For her commission, the artist will create an AI computer whose education will be formed through the consumption of school class manuals, archives, and photographs from The School of the Americas in Panama, thus mimicking a “military education” based on the concrete elements left over from the school.

Electrobiota Collective (Argentina/Mexico) is a multispecies artist collective founded in 2014 by Mexican transmedia artists Gabriela Munguía and Guadalupe Chávez. Contextualized in Latin American epistemologies and working from multiple approaches, including electronic arts, bioart, environmental humanities, cultural biology, and soil ecologies, they investigate possible interspecies expressions and gestures. The artists coordinate the Rizosferic Laboratory, an experimental education project focused on the environment, art and opensource technologies. For their commission, the artists will develop a tactical and forensic investigation of wetlands in Isla Puente, in Paraná, Entre Ríos, Argentina, based on photogrammetry techniques, and using drones and satellite images to identify wetland areas and study endangered native plant species.

Ella Fontanals-Cisneros established the non-profit Cisneros Fontanals Art Foundation (CIFO) in 2002. The foundation’s mission is to support and foster cultural understanding and educational dialogue among Latin American artists and global audiences. CIFO serves as a platform for emerging, mid-career and established Latin American artists through the Grants & Commissions Program, including the new CIFO-Ars Electronica Award; the CIFO Collection; and other related art and cultural projects in the United States of America and internationally. 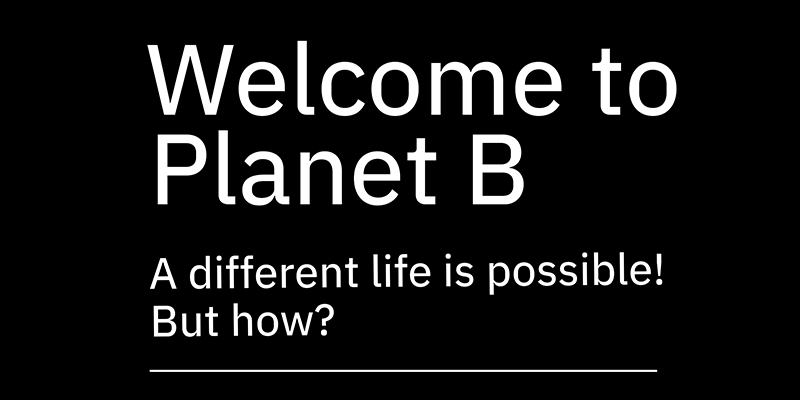