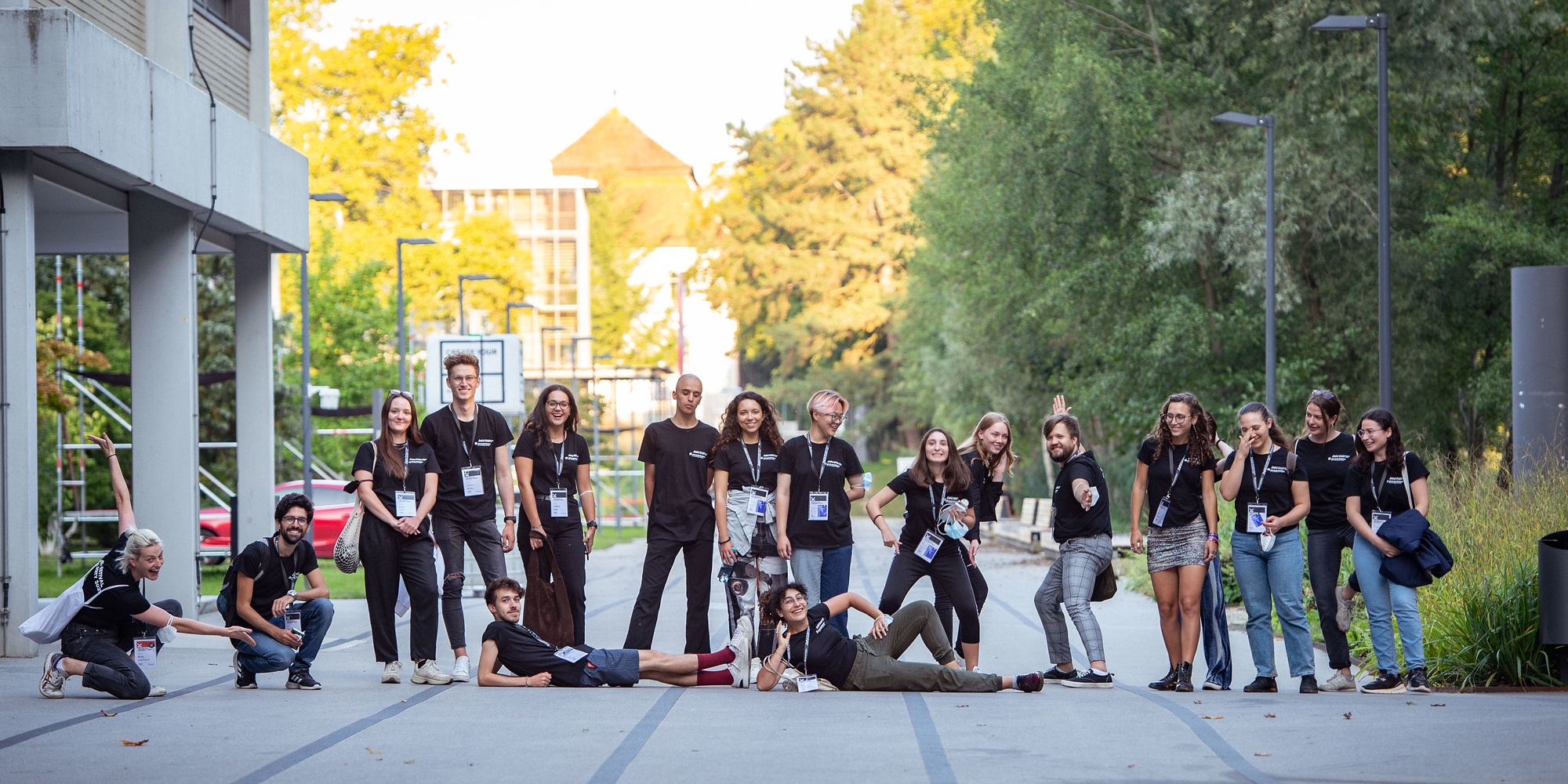 Based on the theme ‘Bridge the Gaps’, the Festival University 2022 will give 200 students from around 70 different countries the opportunity to discuss the greatest challenges of our time together and to think beyond borders in the course of the Ars Electronica Festival. After several weeks of workshops, lectures and teamwork, the highlight of this year’s program will be the simulation of a trial during the festival on the climate-related topics that were previously discussed. The project is made possible once again this year through cooperation between Johannes Kepler University Linz and Ars Electronica and thanks to the support of the Austrian Federal Ministry of Education, Science and Research. Karin Gabriel, program manager, provided us with exciting details and behind-the-scenes insights.

Young people on their way towards the future

200 participating students between 16 and 26 years of age, representing about 70 nationalities. “What is special about the participants, the program and the speakers at the Festival University this year is once again the great diversity of internationality, interculturality and transdisciplinarity,” emphasizes Karin Gabriel. The academic backgrounds of the students range from art to artificial intelligence, from economics to psychology.

During the entire four-week period of the Festival University, the students are accompanied and supported by an international faculty consisting of academics and top-class experts from the fields of art, culture, journalism, business and civil society. Diversity is reflected here as well. Karin Gabriel tells us, “The speakers also cover a variety of topics, from journalism and storytelling to robotics, artificial intelligence and, especially important this year, law.”

“The city of Linz is quiet literally building new bridges at the moment, so Linz is the ideal venue for this international program.”

‘Bridge the Gaps’ – corresponding to this motto, the students will deal with the topic of climate change and its consequences. However, borders are not only to be crossed physically. Karin Gabriel continues: “In particular, we are looking into the question of how bridges can be built between different cultures and countries and which building blocks will take us from the current to the target state when it comes to climate change.” What is being called for is a new perspective on the challenges of our time. Action is needed now.

The emphasis is not specifically on the responsibility of each individual, but above all on the importance and urgency of action by the states with regard to environmental and climate problems. Specifically, three essential contemporary aspects are being discussed: water, migration and energy.

“Is water a public good or a commercial good? Who is entitled to migrate and at what point is considered a climate refugee? Should nuclear energy or fossil gas be classified as ‘green’?”

The joint work is followed by the main highlight of the Festival University: the ‘International Environmental and Climate Court’ (IECC). This refers to the simulation of a fictional international court hearing. Karin Gabriel elaborates further: “The topics mentioned will be worked on by 6 groups of students, 2 groups per topic. This means that in the courtroom there will be one group of claimants and one group of defendants facing each other. In addition to the six court groups, a group of students will be dedicated to the academic and journalistic output.” 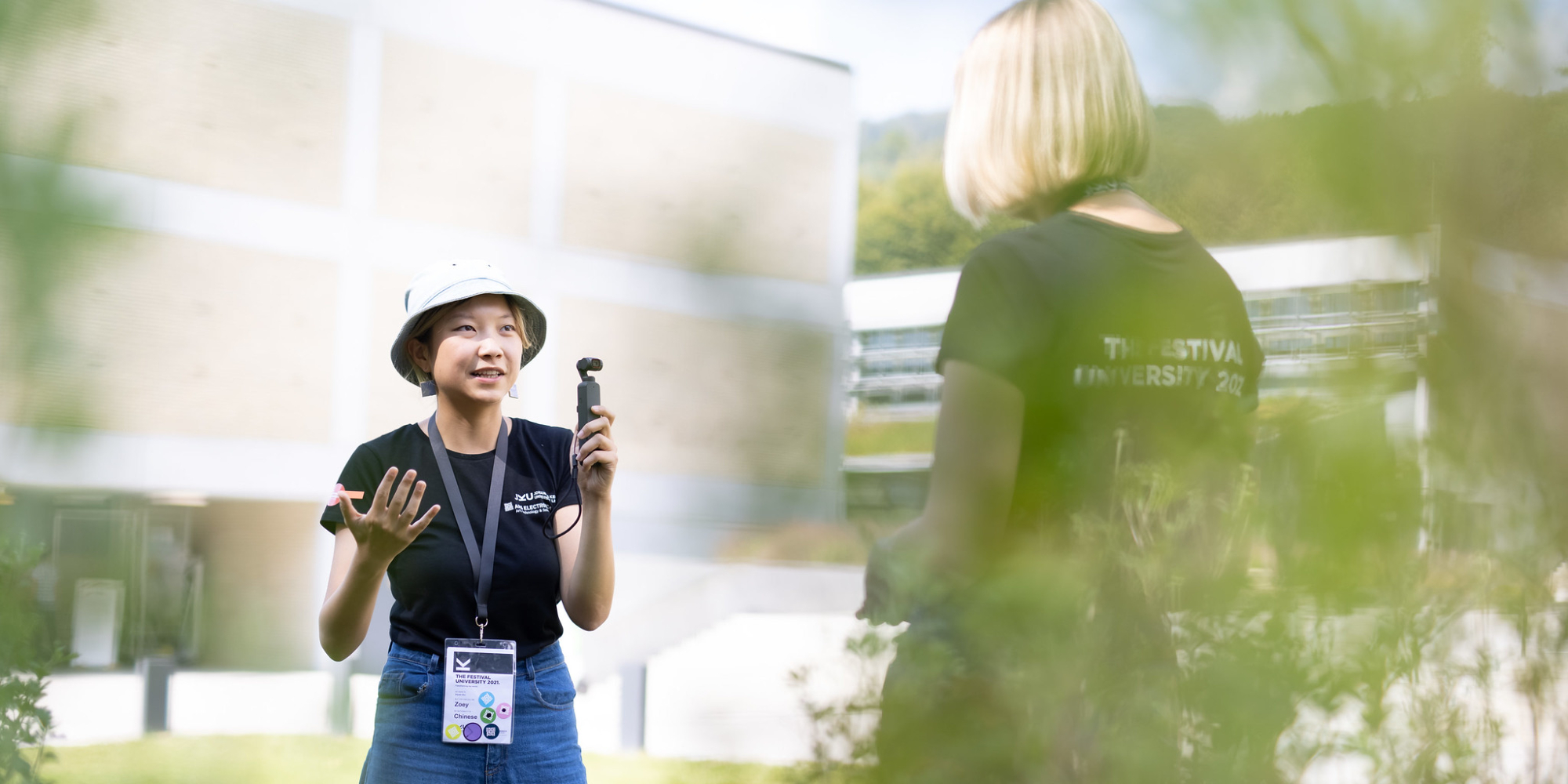 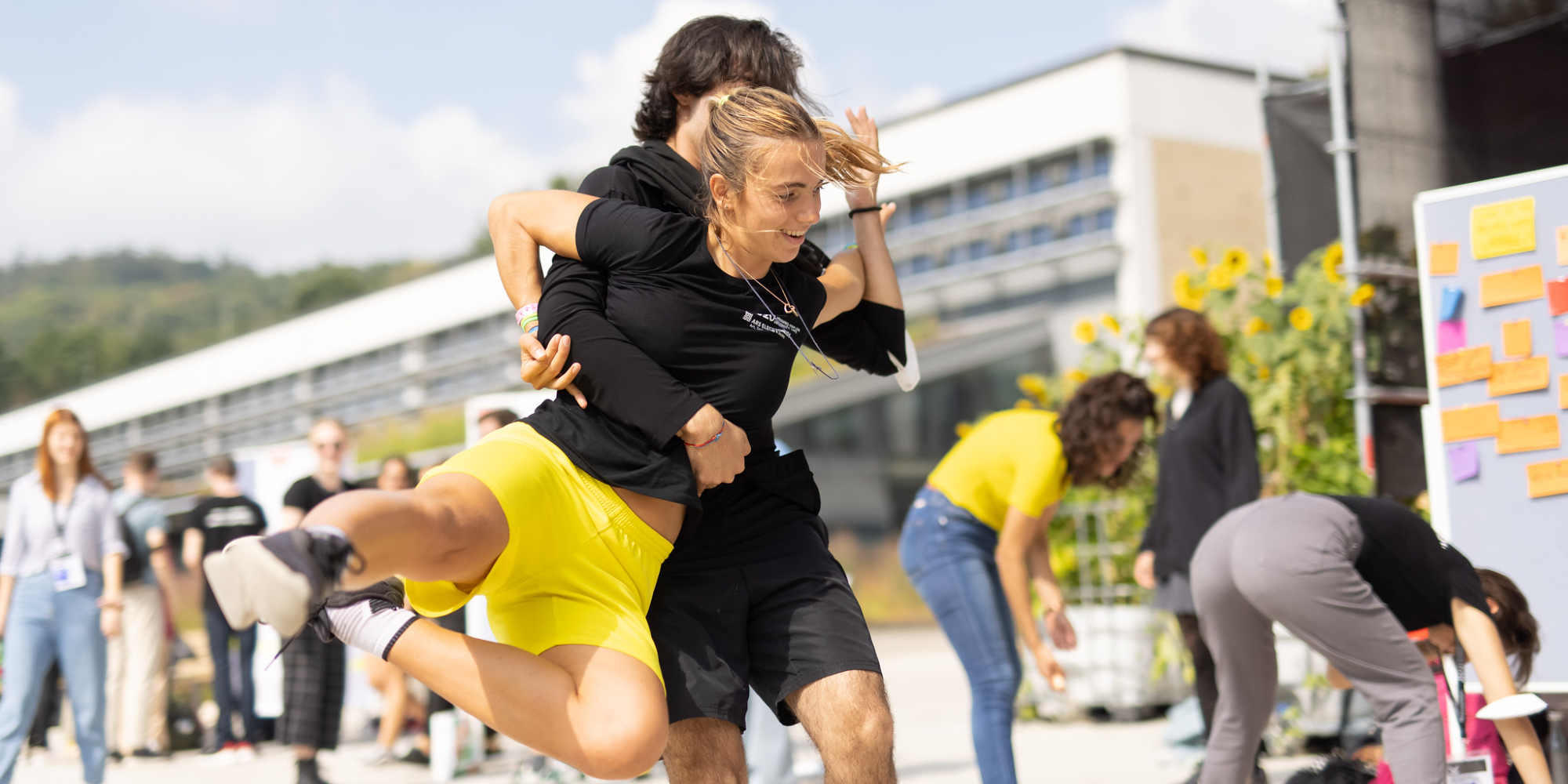 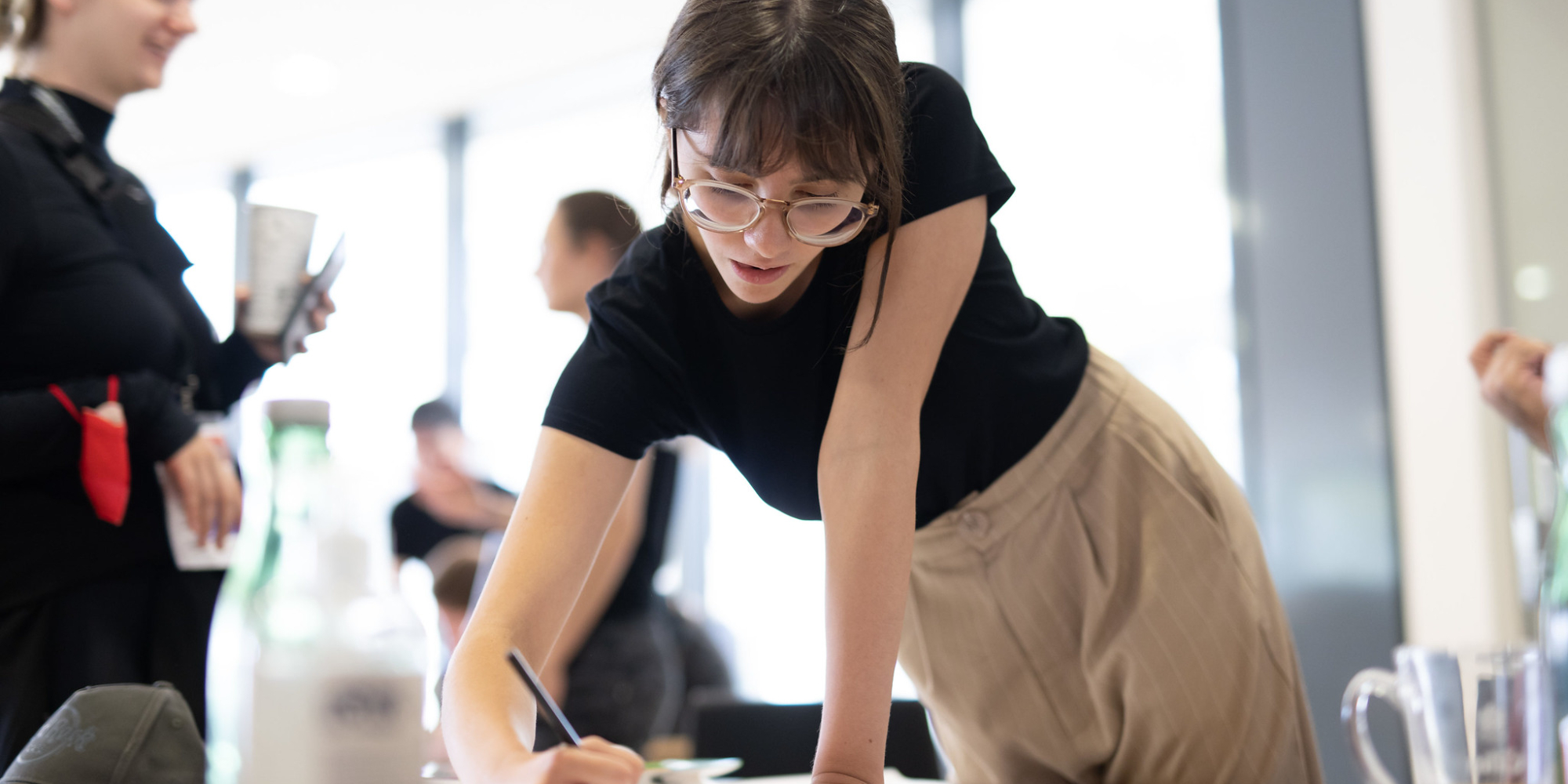 The most exciting part of the Festival University – especially for the audience – the trial, takes place on the weekend of the Ars Electronica Festival on the ‘Festival University Stage’ in front of the library at the Johannes Kepler University Linz. Each day will be devoted to one of the topics covered. But how is a court session like this one supposed to go down in practice?  The proceedings will begin on Friday, September 9, at 10:30 a.m. with the topic water. Following will be migration, on Saturday, September 10, and energy, on Sunday, September 11. After having been prepared by skilled experts in the field of law, it is now the students’ turn to bring their concerns to court. Opening statements will be followed by the presentation of evidence and the hearing of witnesses. After the closing arguments, the verdict is pronounced. Finally, the results of the trial will be presented. “All visitors of the Ars Electronica Festival are invited to these simulations of a court trial, and we’re looking forward to a large audience,” Karin Gabriel concludes her explanations. 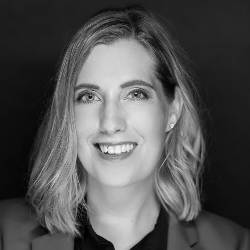 Karin Gabriel has been the head of the Future Thinking School by Ars Electronica since September 2020. Her professional journey has taken her from Austria to Bangalore, India and Dubai, UAE. Karin has 10+ years of international experience in developing and leading programmes focused on innovation, emerging technologies and start-ups for decision-makers in the public and private sector.

The Festival University is part of the program for the 2022 Ars Electronica Festival, among other events. Details will soon be available online at the official festival website.