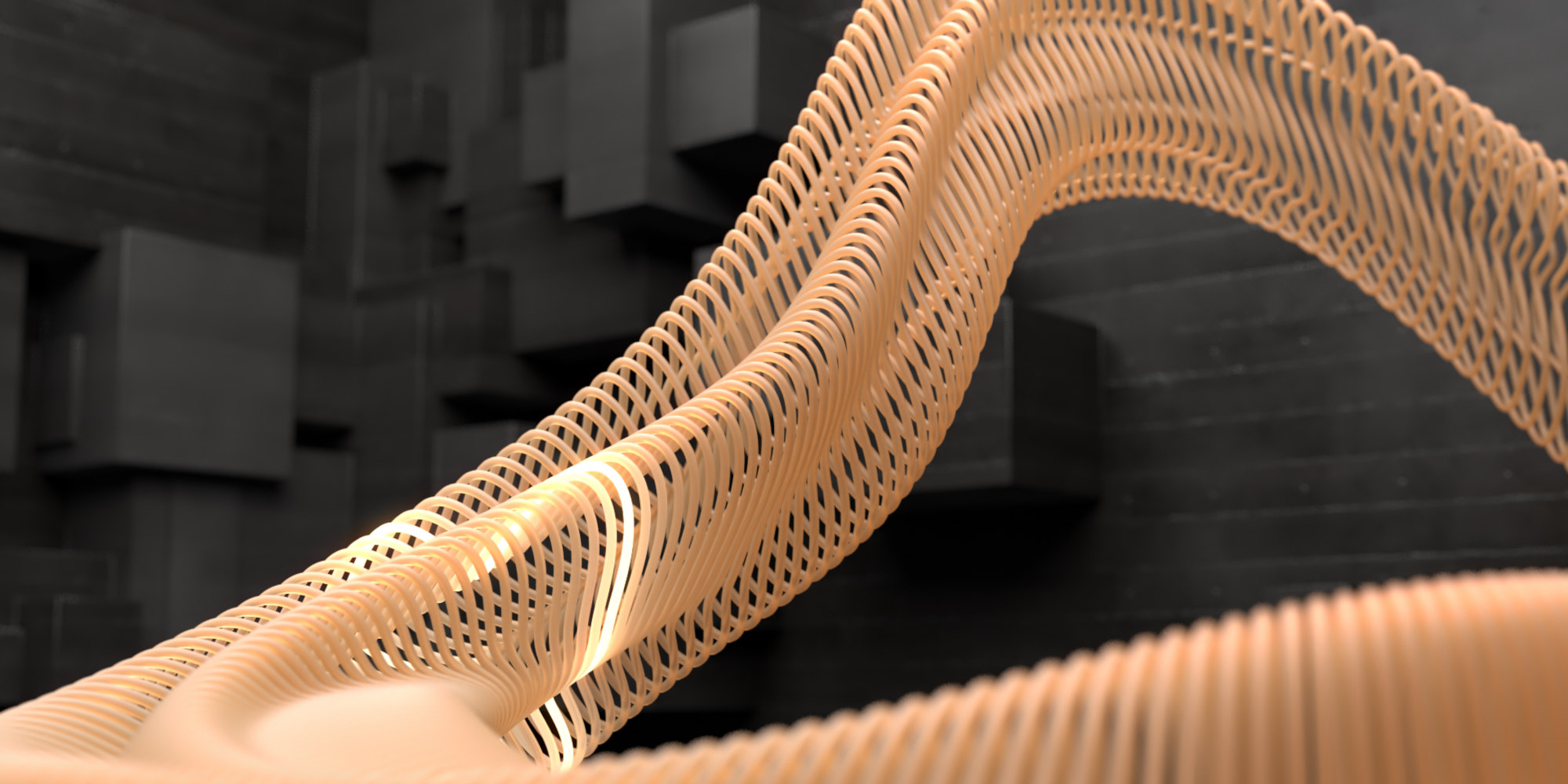 Dennis DeSantis (US/DE) is a composer, sound designer, author, and percussionist. He received a Doctor of Musical Arts degree from the Eastman School of Music. His electronic music appears on labels such as Ghostly, Global Underground, Cocoon, and Kanzleramt, and he has performed throughout North America, Europe, and Japan. Recent highlights include commissions from the […]
https://dennisdesantis.com/

Eduard Solaz (CAT/UK) is a creative who was born in Barcelona in 1979. With a background in Drama and Film studies (CECC Barcelona 2000–2003), he collaborated in different awarded films ‘Poliedro’ (2004), TV shows, and International Film festival ‘Filmets’ (2009). In 2010 he moved to London, where he obtained his Fine Art BA at The […]
https://iklectikartlab.com/

Isa Ferri (IT) is a live sound engineer and assistant curator at the IKLECTIK Art Lab.
https://iklectikartlab.com/

Harry Whalley: Working between Edinburgh, Belfast, and London, Harry Whalley (UK) is an award-winning composer of contemporary classical, film, and electroacoustic music. His works have been performed around the world, from New York to Vancouver as well as around the UK and Ireland. World-class music groups such as the Hebrides Ensemble, Artisan Trio, Red Note Ensemble, Vancouver […]
https://www.harrywhalley.com/

Laura Lee (UK/DE) is a Lecturer of Music Composition and Technology and is undertaking a practice-based Ph. D. with collaboration with Ableton Live at University for the Creative Arts. Recent works include performance collaboration with Tom Northey, live improvised piece exploring the relationship between sonic inquiry and interaction with s_andra_v2.5 (a generative digital artwork that […]

Mel Uye-Parker (UK) is a music maker and educator at Pointblank Music School, Ableton. She spends most of her time teaching people how to make music with Ableton Live and Push through either 1-2-1 or group tutorials. When she’s not doing any of the above, she creates educational content. She also helps music teachers and […]
https://www.meluyeparker.com/