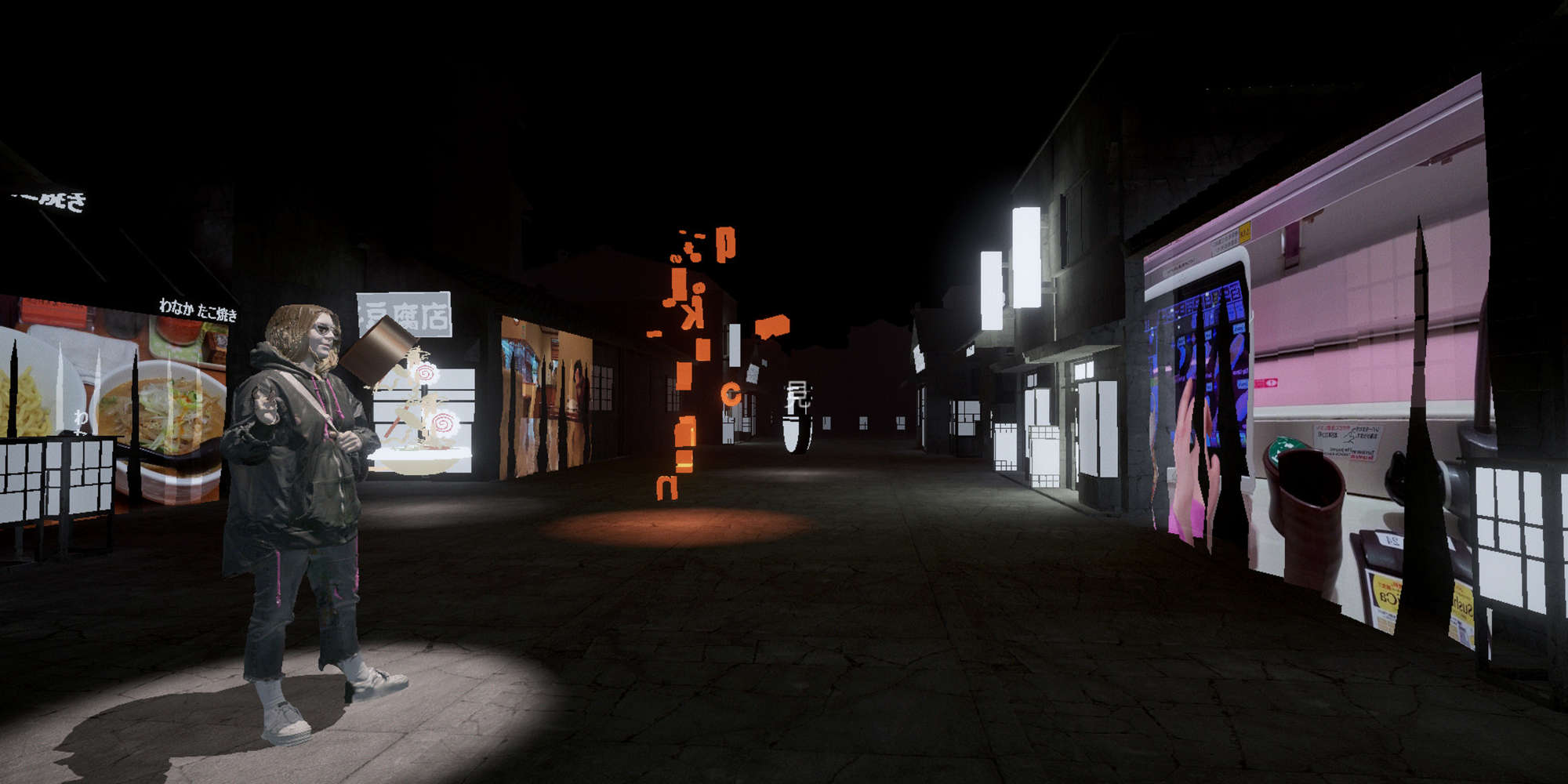 Artist Talk about the feminist aspects of The City as a House, an interactive visual novel, an experiment of a white European 30-year-old heterosexual human, living in Tokyo without inhabiting a private apartment over a period of time. 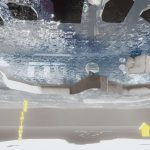 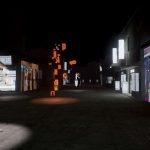 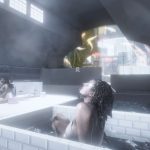 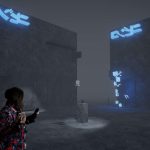 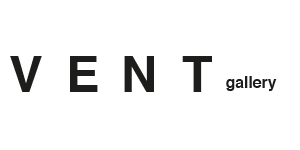