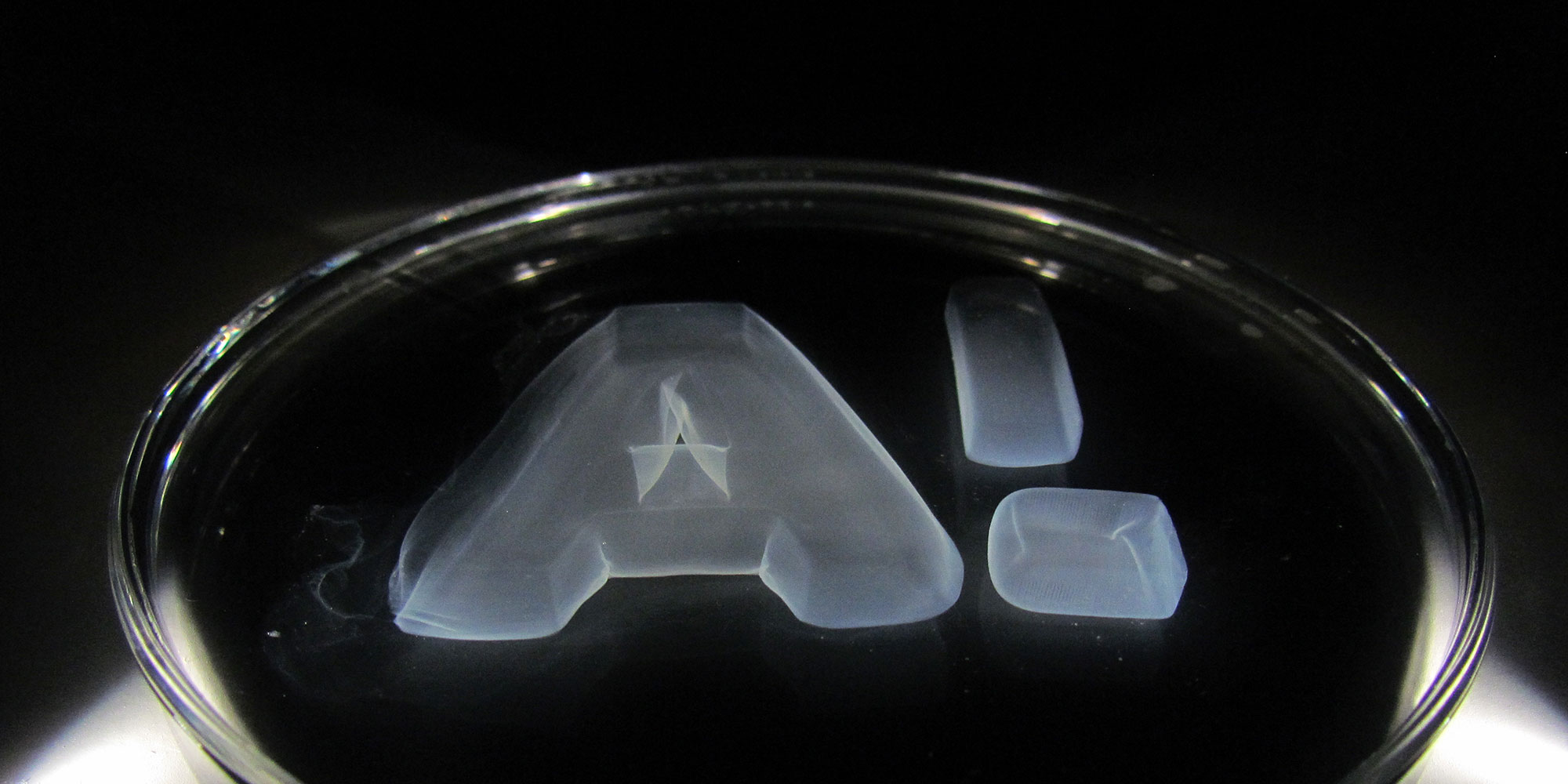 The project highlights the use of autoethnographic narrative as tool for artistic and design research. It brings together self-reflections from three scientists who participated in an art and science collaboration dealing with the use of bio-cellulose for art and design purposes. Through their stories we learn about what inspired them to follow careers in science and how the making of a contribution to sustainability and the good of humankind sustains their work objectives.

Chronicles of an Art and Science Collaboration

This audiovisual hybrid art work brings together the self-reflections of three scientists who participated in an art and science collaboration dealing with the use of bio-cellulose for art and design purposes. Three days before the Covid-19 lockdown, the Systems of Representations research group carried out semi-structured interview sessions with the group at their laboratory facilities in Aalto University. In the anecdotal storytelling that ensues, professor Orlando Rojas and doctoral students Janika Lehtonen and Luiz Greca talk about their childhood, what inspired them to follow careers in science and how the making of a contribution to sustainability and the good of humankind sustains their work objectives. Their narratives are augmented with a combination of illustrations and still photographs related to the topics that emerged during the interviews, as well as scientific images created by the scientists using an electron microscope as part of their work. The media used includes an interactive Mozilla hub and video posted online, followed by a live (online) discussion with the participants. 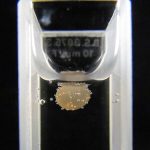 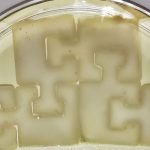 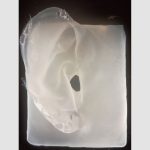 Professor Orlando Rojas is a visiting professor in Aalto University and Canada Excellence Research Chair and Director of the Bioproducts Institute of the University of British Columbia. He is recipient of the Anselme Payen Award, one of the highest recognitions in the area of cellulose and renewable materials. He is an elected as Fellow of the American Chemical Society (2013), the Finnish Academy of Science and Letters (2017) and recipient of the Tappi Nanotechnology Award (2015). He is research PI of the Finnish Materials Bioeconomy flagship (FinnCERES) with the mission to harness the natural properties of lignocellulose to create new sustainable materials. www.chbe.ubc.ca/profile/orlando-rojas

Luiz Greca is currently a Ph.D. student in Professor Orlando Rojas’ group at Aalto University, Finland. He was born in Brazil and graduated as a Mechanical Engineer at the Pontifical Catholic University of Paraná (2016). His research interests involve using cross-disciplinary principles for guiding bacterial-based fabrication of 3D-nanocellulosic materials, as well as the self-assembly of biobased particles (e.g. nanocelluloses, lignin, chitin, proteins) for materials with advanced performance. people.aalto.fi/luiz.greca

Janika Lehtinen received her M.Sc. in bioprocess technology in 2015 from Aalto University, Finland. She is currently a doctoral candidate under the supervision of Prof. Orlando Rojas in the Department of Bioproducts and Biosystems at Aalto University. Her research interests include bacterial cellulose and water purification with nanocellulose-based materials. people.aalto.fi/janika.lehtonen

Juan Duarte Regino is a Mexican-born media artist Juan Duarte Regino works in the cross between technology and nature, focusing on the sonic aspects of radio signals and remote sensing to create audiovisual compositions that investigate the notions of augmented listening and cosmovision in technologies. Holds a MA in New Media and a BA in Audiovisual Communication. Currently is a doctoral student at the Media Department in Aalto University. juanduarteregino.com

Gautam Vishwanath is a media designer from Bengaluru, India. He completed his MA in game design and production in 2019 and is now a doctoral candidate at Aalto University, School of Arts Design and Architecture. He has worked on numerous game projects dealing with serious games, gamification as well as new mediums such as virtual and augmented reality. 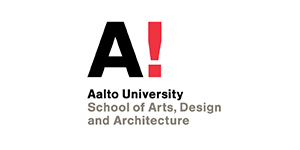