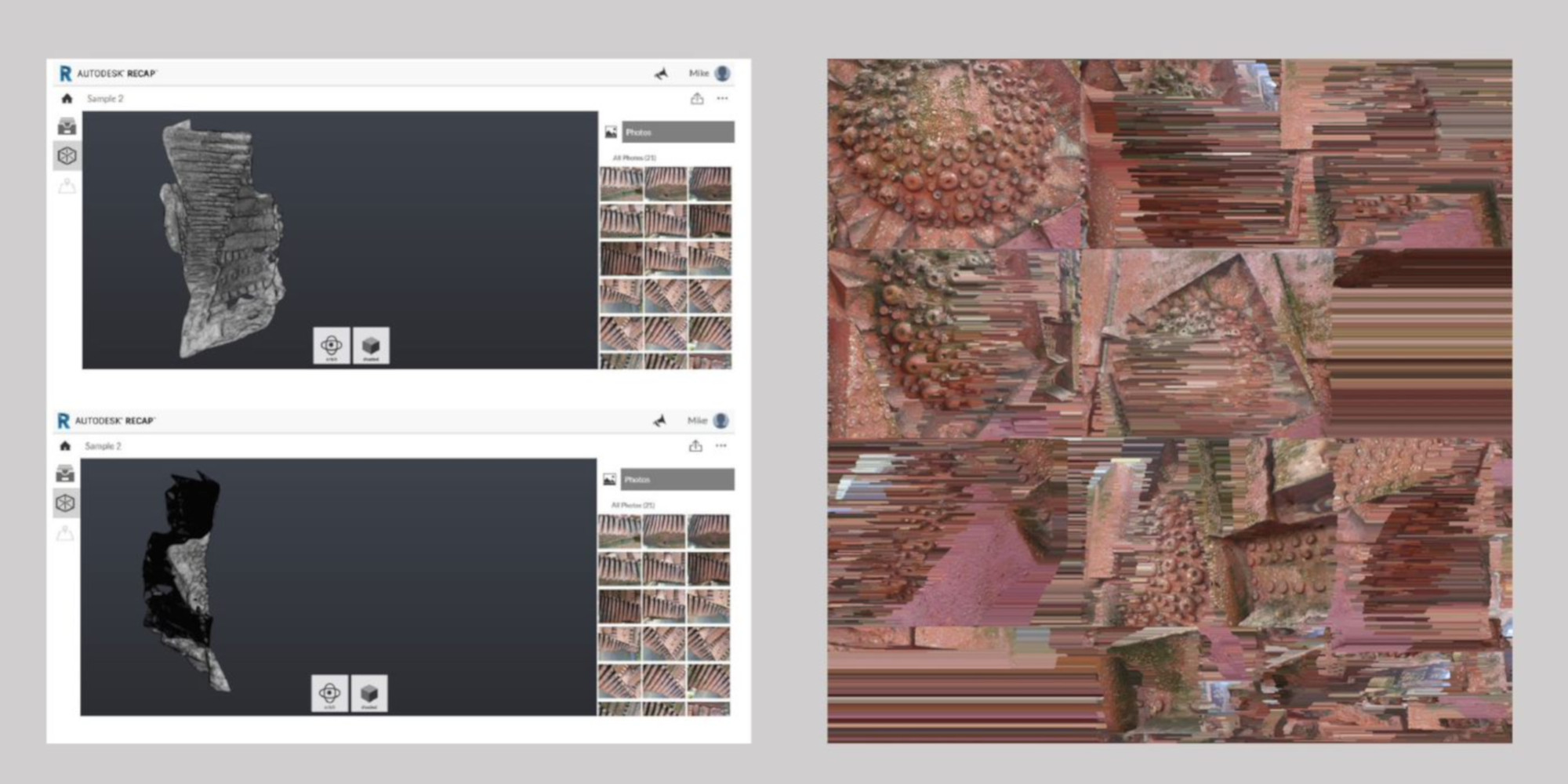 Co\\aborative Conc(re)te is an ongoing conversation between the artist collective, C100, and the cityof Birmingham using architecture to examine notions of progress, change, dis-location, and discovering the lost, forgotten and misplaced works reflecting a landscape of continual synthetic flux.

When a building is demolished, it becomes a ghost. Its image haunts us, reminding us of a future that never came to be. But what if previous versions of the city remain in the digital realm. Our events explore what happens when a building that no longer occupies physical space lives on within digital networks – when it ceases to exist the physical matter its occupation of virtual territories take on an added significance? We (re)construct, (re)imagine and (re)build an idea of the future, for temporary gatherings in galleries or other unexpected venues as we work across sound, digital imagery, printed works, moving images, and structural models. Using adapted archival material and found soundscapes, C100 celebrates a collective vision for the future city, one lost to the bulldozer, the other emergent from the dust.

Our research is informed by a unique transdisciplinary module, the Collaborative Laboratory, taught at the Birmingham School of Architecture + Design with links to the Birmingham School of Art. Design students on the module engaged with C100’s process on four iterations of the module between 2014-2019 and presented the work in two exhibitions UnPublic Works and Co\\aborative Conc(re)te.RIP at Eastide Projects Gallery.

You are invited to create your own contribution to recreating new visions with the fragments from John Madin’s brutalist Central Library at www.concrete.rip.

A full lecture on the process can be viewed as part of Architecture Foundation’s #100DayStudio here: 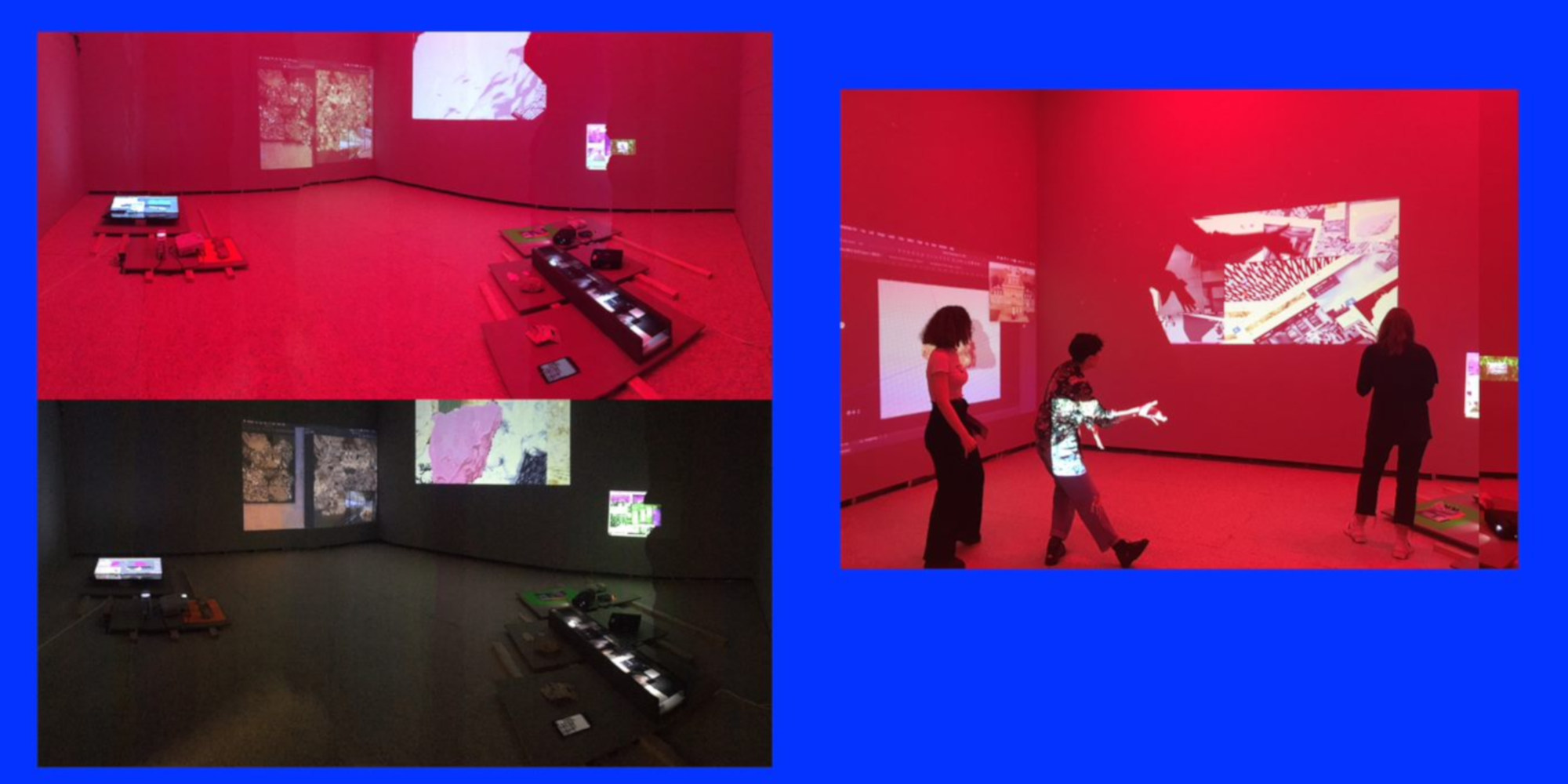 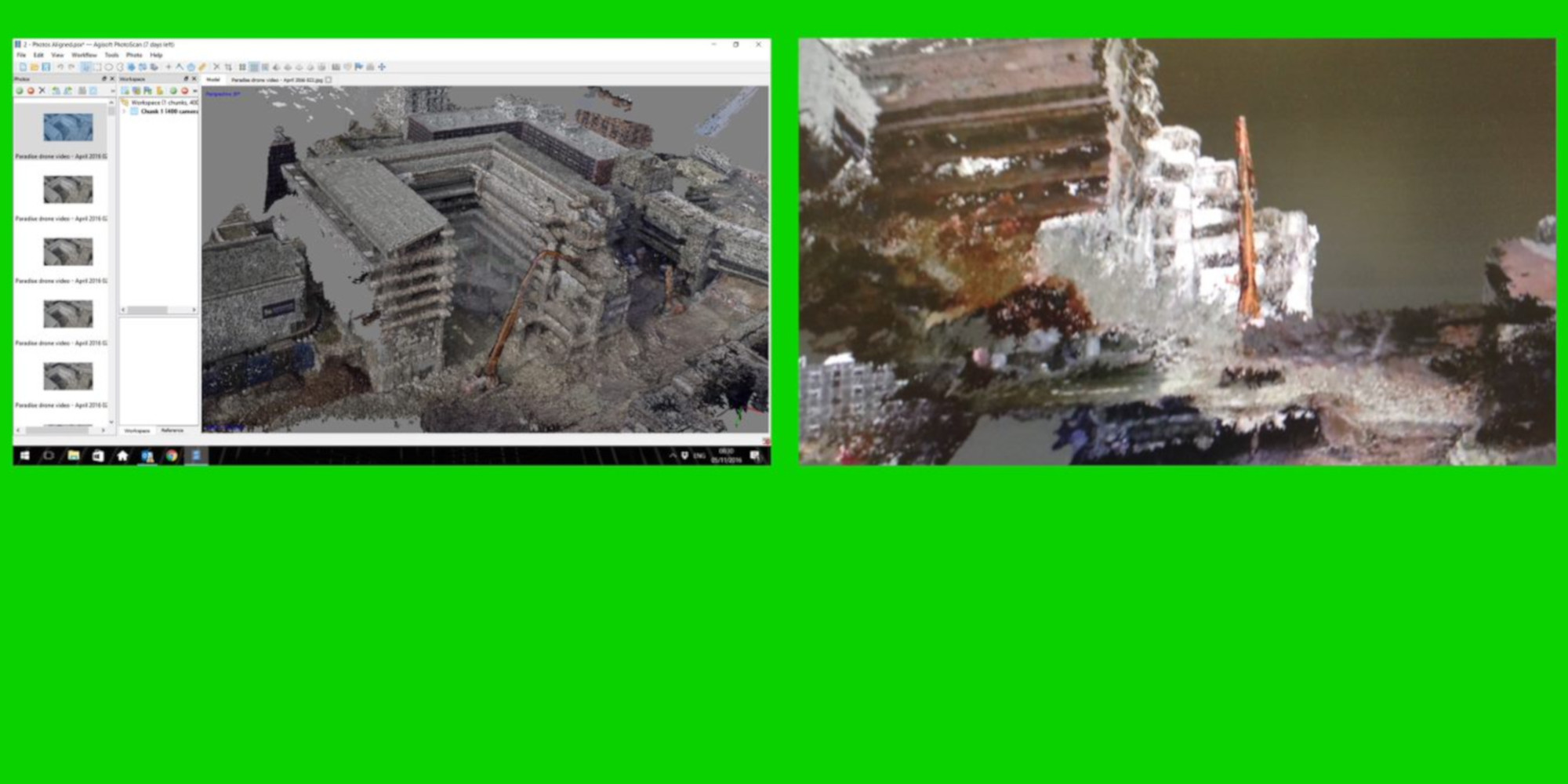 Alessandro Columbano (IT) is a senior lecturer, co-founder of the Co\\aborative Lab:oratory and course director of the MArch Architecture programme at the Birmingham School of Architecture andDesign, Birmingham City University.

Mike Dring (GB) is a senior lecturer, co-founder of the Co\\aborative Lab:oratory and unit leader on the MArch Architecture programme at the Birmingham School of Architecture and Design, Birmingham City University.

Gareth Proskourine-Barnett (GB) is a senior lecturer, artist and researcher at the Birmingham School of Art, Birmingham City University. Gareth is currently working towards a PhD at the Royal College ofArts.