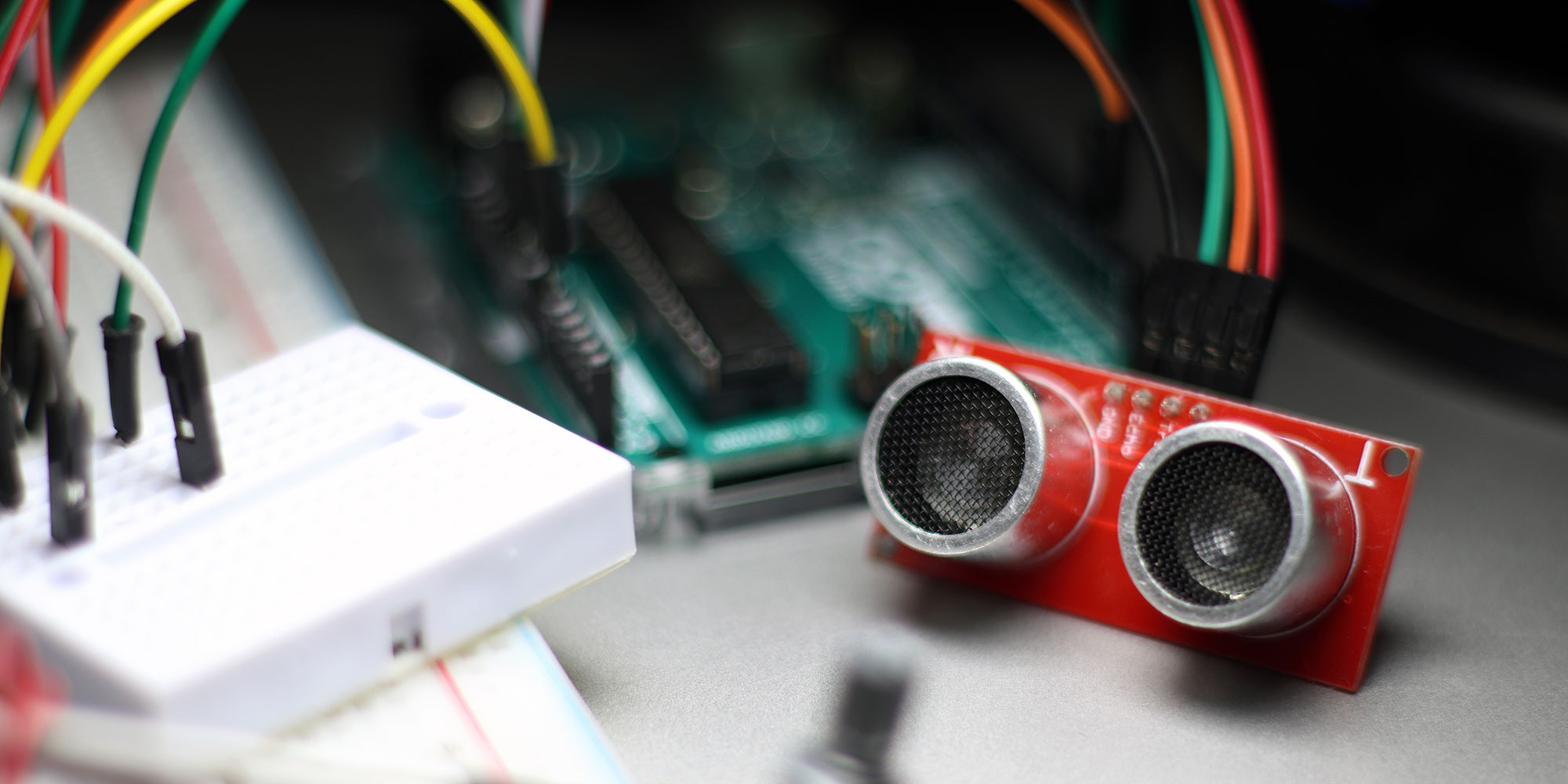 Specially composed and designed for Ars Electronica 2020, this work will be performed at a distance from multiple locations and presented in a VR room. The sound sources are centralized in a single platform designed in Max/Msp, to perform Real Time Processing over six independent audio channels.

The sound will be manipulated from an Arduino-based controller, equipped with ultrasonic proximity sensors that functions as a radar, measuring the relative distance to the objects disposed around it.

Ensemble NES [Sound Experimentation Nucleus] (CL)
Based on the island of Chiloé in the Southern Chilean archipelago, Ensemble NES was founded by artistic director Alejandro Lavanderos, inspired by the program „Southern Dialogues: Decolonizing Symbolic Territories (2017).“ The ensemble aims to generate new spaces for creation, research, interpretation, and dissemination of the contemporary musics which inhabit Chiloe and nearby islands, bringing together musicians from diverse musical backgrounds that include classical, jazz, popular, chilote-latino, and Huilliche. NES’s focus is to build a new sound world that embraces developing technological idioms alongside oral, and written ones. The ensemble’s repertoire includes musical works composed specifically for the ensemble, as well as works from an array of aesthetics dating from the 17th century that include traditional music of the indigenous Huilliche people as well as Chilote music of hispanic origin. The ensemble is underwritten by the cultural non-profit organization „Codarte-Chiloe.“ Active members include Alejandro Lavanderos (flutes), Edgar Girtain (keyboards), Javier Parraguez (guitar,) Felipe Carrasco (accordion), Christian Koppmann (trumpet).

Cristian Galarce López
Composer, currently he’s a PhD candidate in Interdisciplinary Studies on Thought, Culture, and Society from the University of Valparaíso, DIE-UV, Chile; Has been Scholarship holder of PFCHA CONICYT Chile, and Resident Artist of the Cité Internationale des Arts de París, during 2018-19. In the academic field, he has been Professor of composition, polyphony, analysis, audio-visual semiotics and new media arts, in several universities and academies. As a composer, his catalogue includes chamber music, electro-acoustic and mixed music. He has developed music and sound design for theatre, cinema, and new media arts. His artistic and theoretic work has been published in Europe and Latin America. Currently Galarce-Lopez is mostly dedicated to work in audiovisual projects, new media arts, musical composition and photography, funded mainly by the Chilean Ministry of Cultures, Arts and Heritage and CIA-UV, also developing a PhD thesis related to musical writing and creative process from the perspective of the embodied music cognition theories.