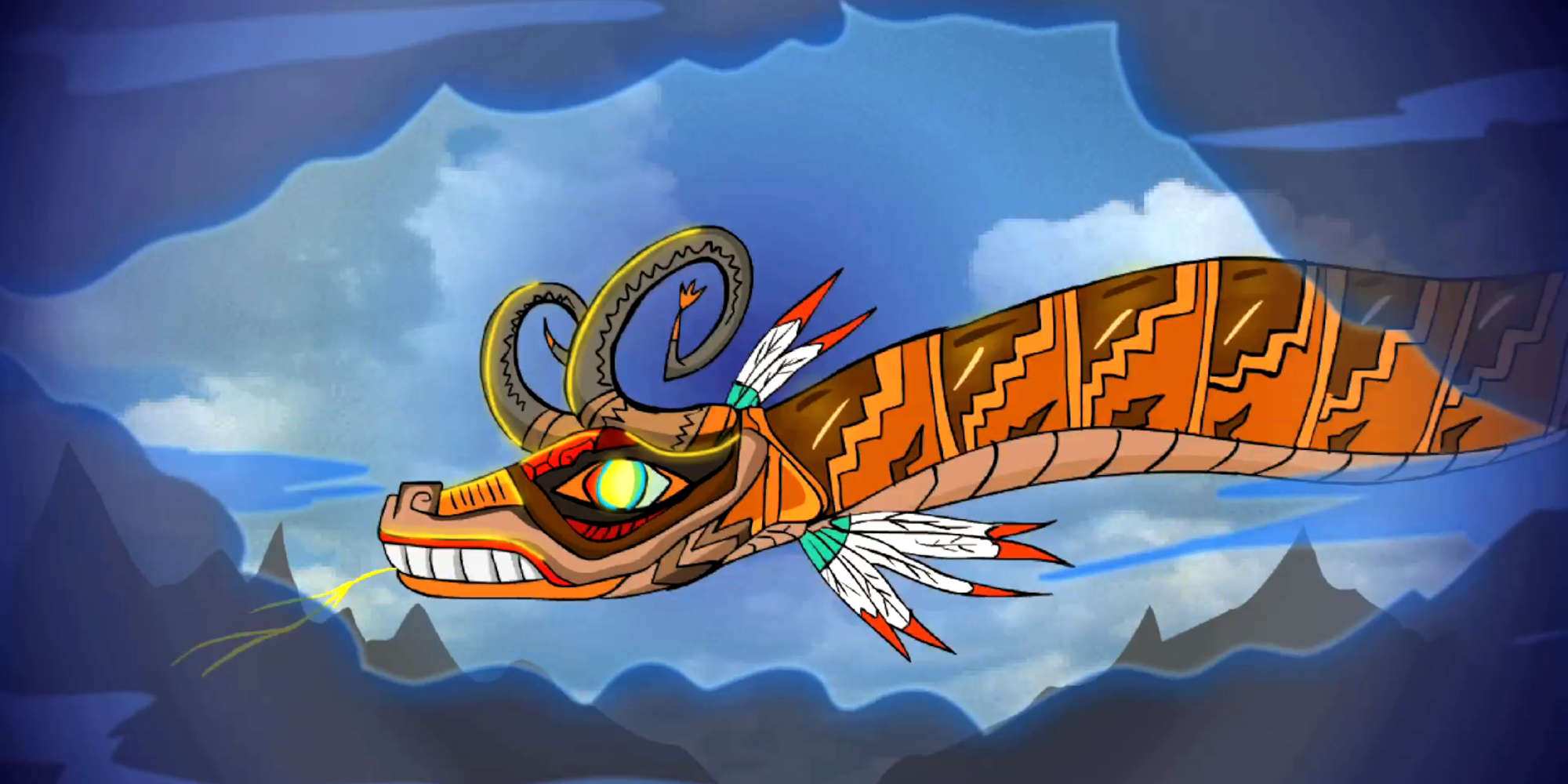 This video is about the 1680 Pueblo Revolt in New Mexico USA and includes animated depictions of historical violence between colonizers and indigenous populations. Viewer discretion is advised. 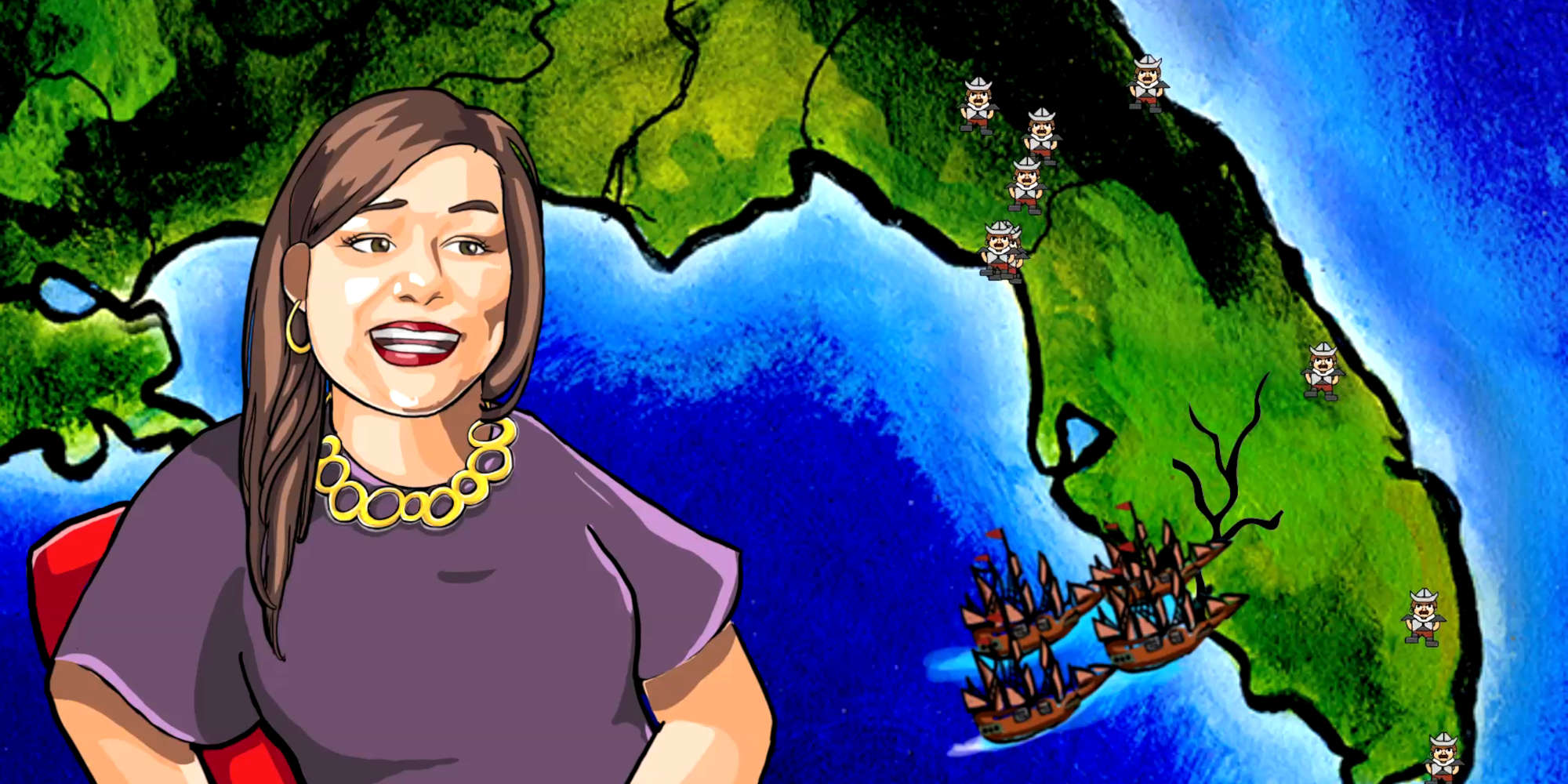 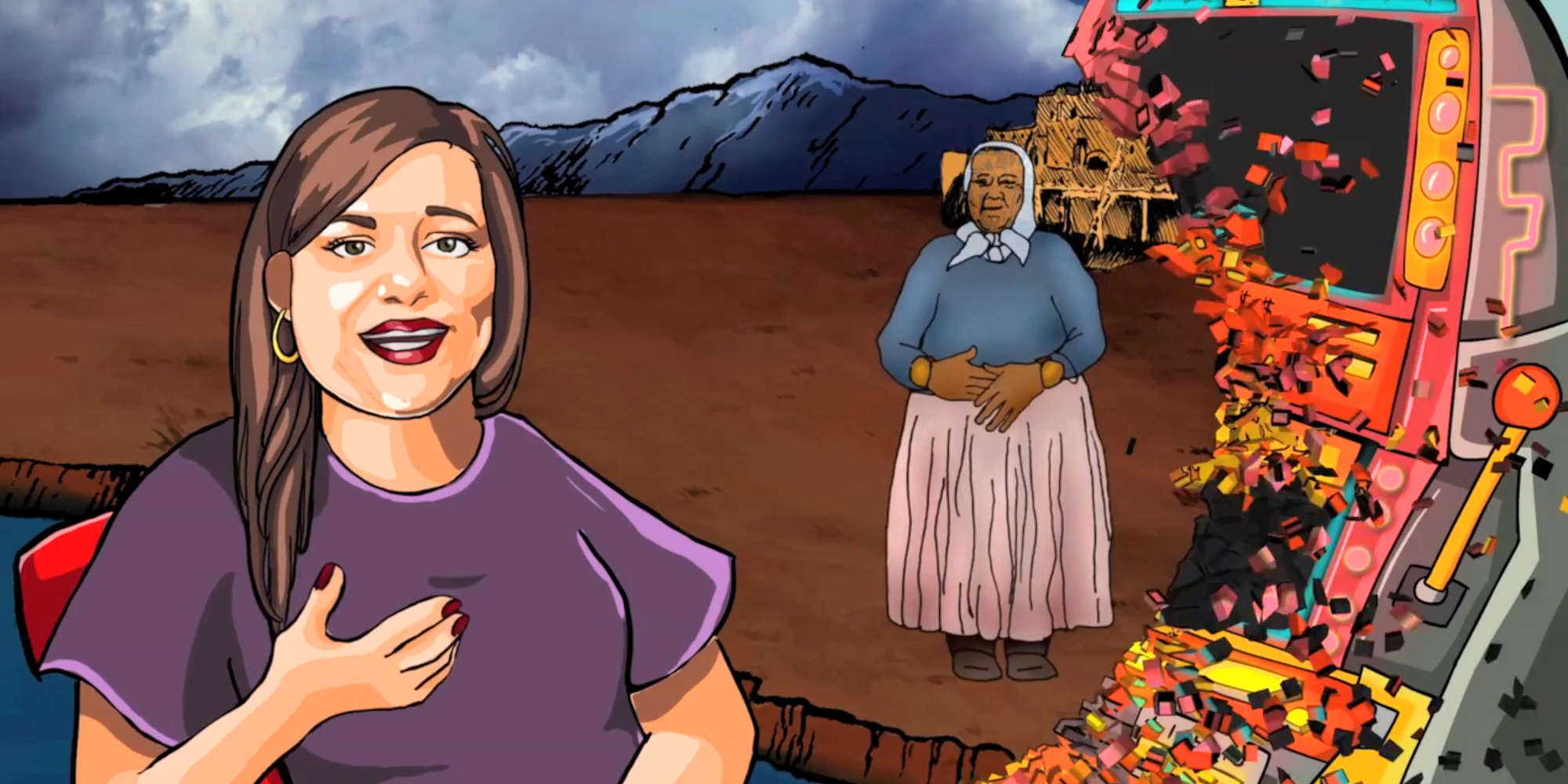