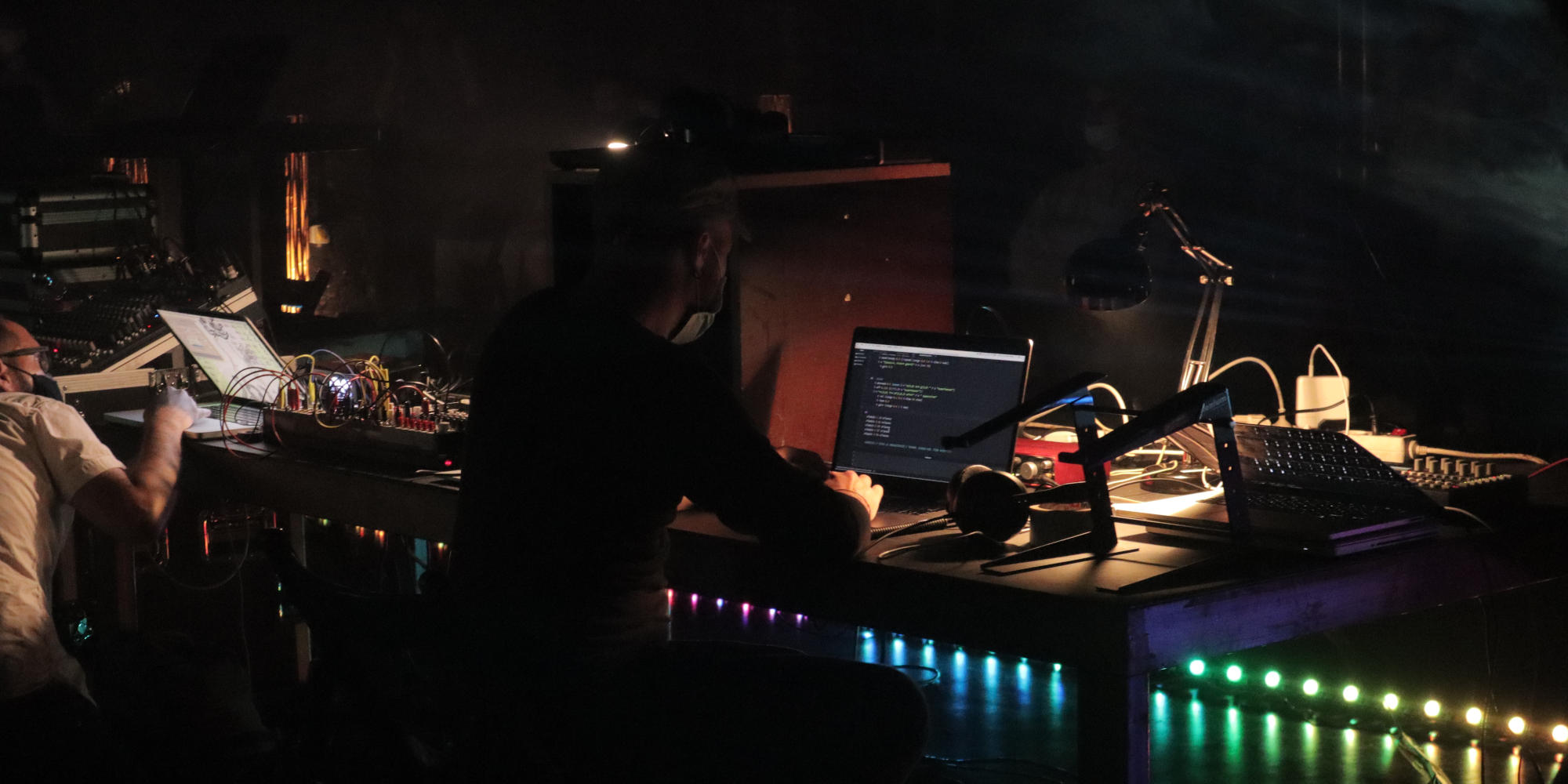 Uncertainty and ecology are two of the keywords in this year’s edition that pose two big questions that haunt us at this time of the global pandemic. Interconnected between them they have become the sword of Damocles that guides our future present in front of us. The Ars Electronica Garden in Barcelona aims to account for the diversity of ways in which the arts, sciences, technologies and thought are facing the endless possibilities that fly over our times. Going from the unexpected, the changing of life in all its aspects with its accidents and catastrophes, to the ecology, and its systemic interaction between biotic and abiotic factors, we need to address all human and non-human agents which are populating and constructing the environment. In this will to interconnect politics with technology and nature the city of Barcelona, within Catalonia, is here presented through a network of heterogeneous agents made of individuals, nodes, clusters or hubs connecting between each other and to the world. 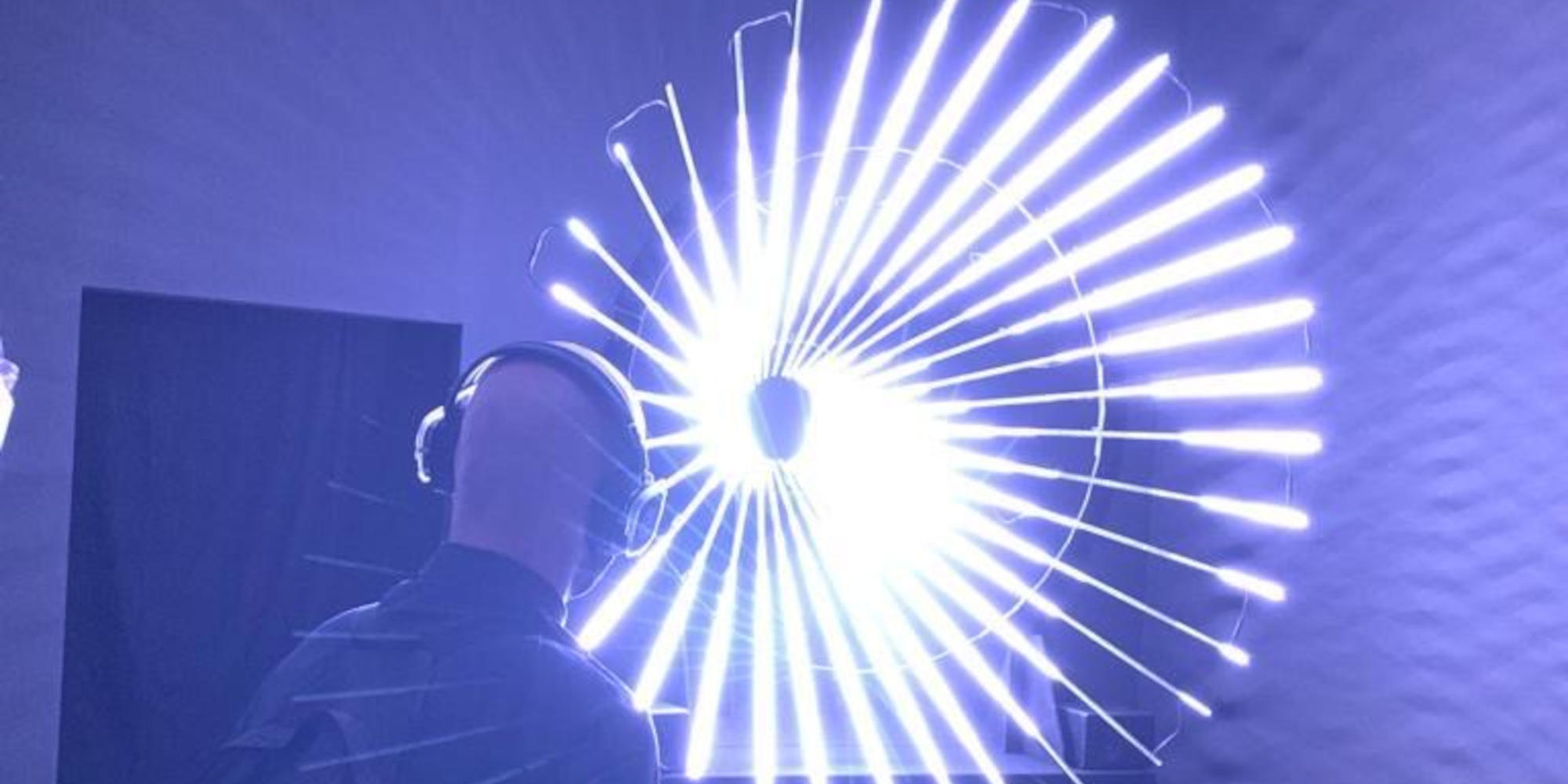 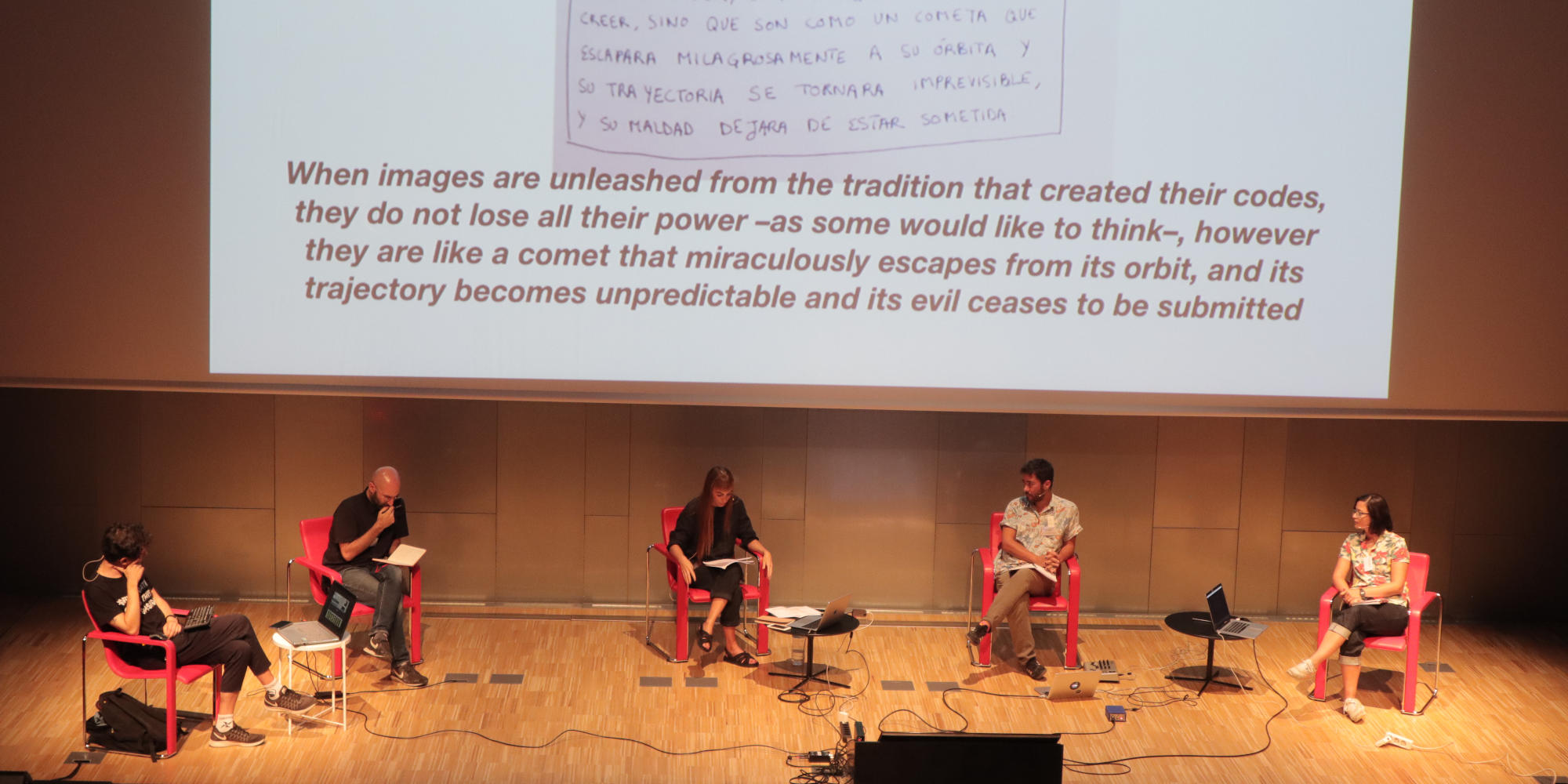 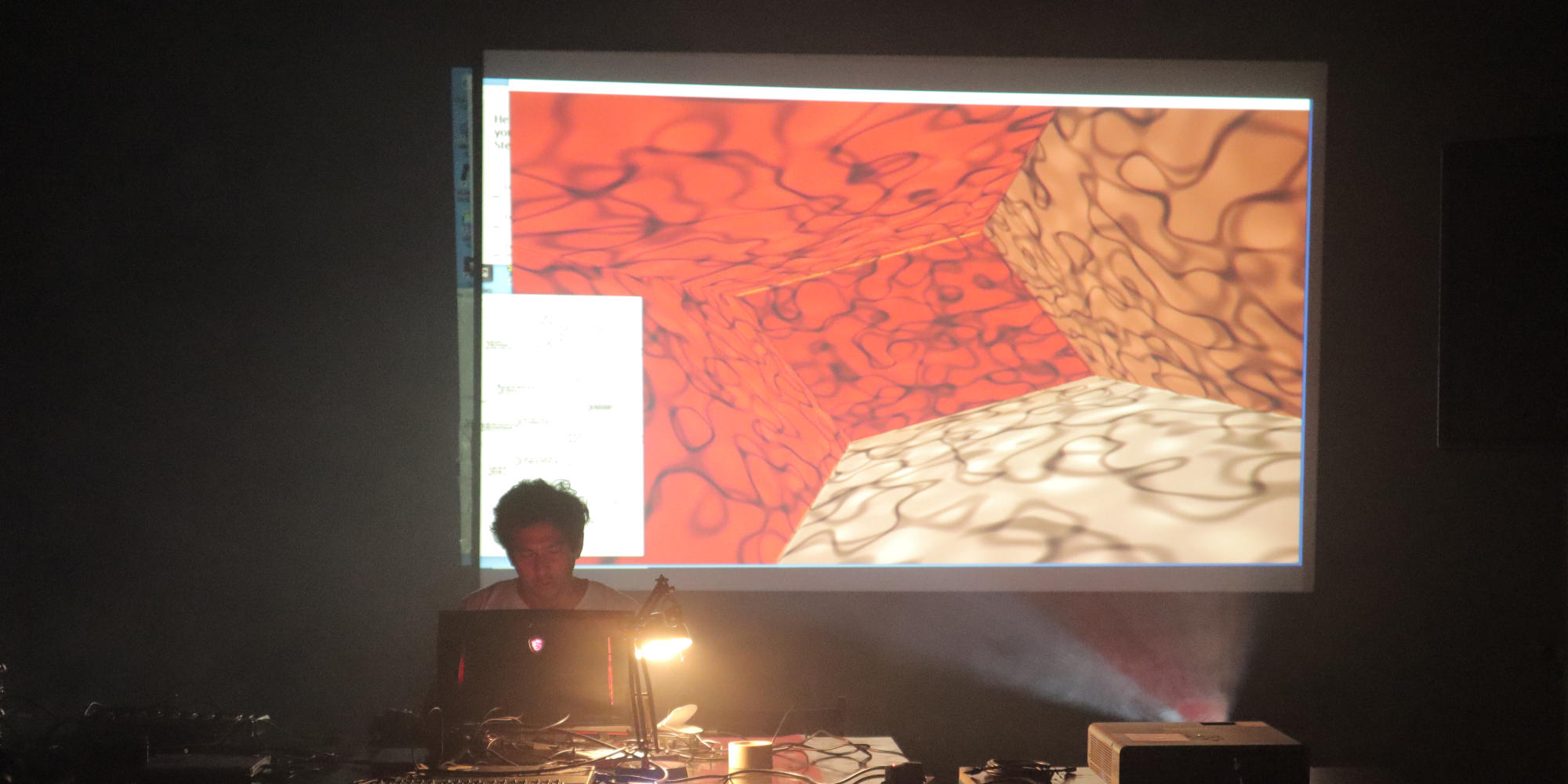 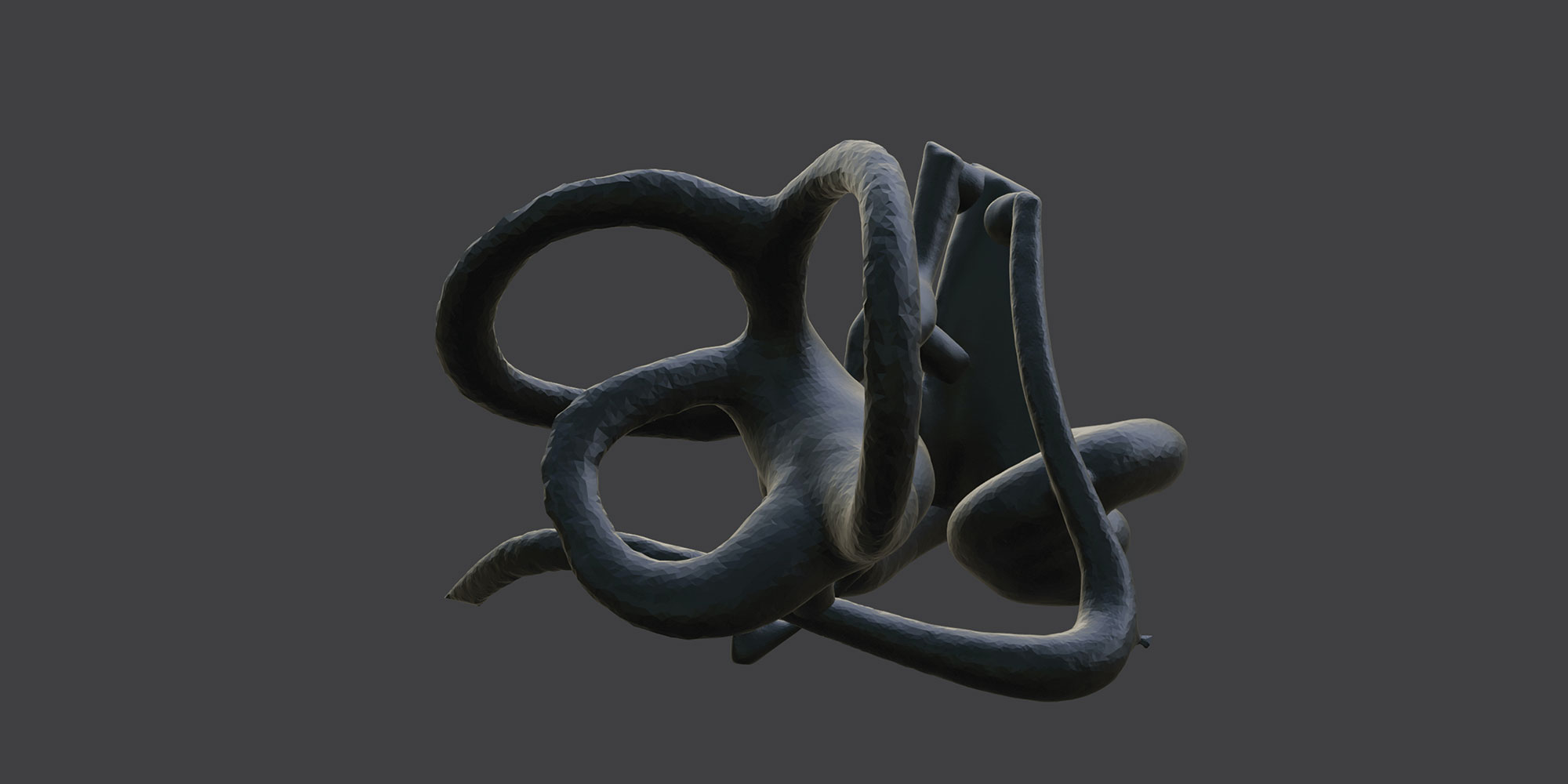 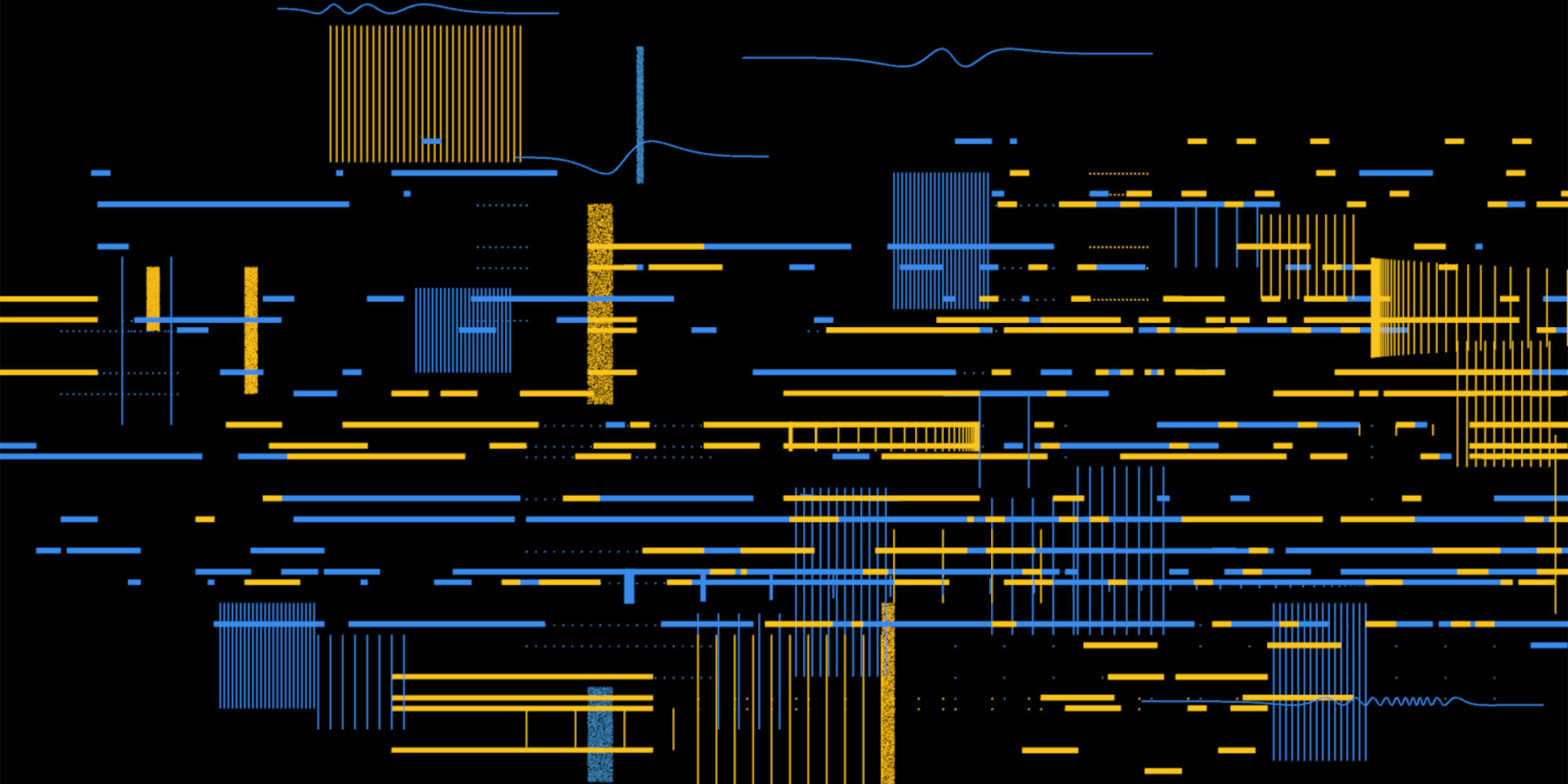 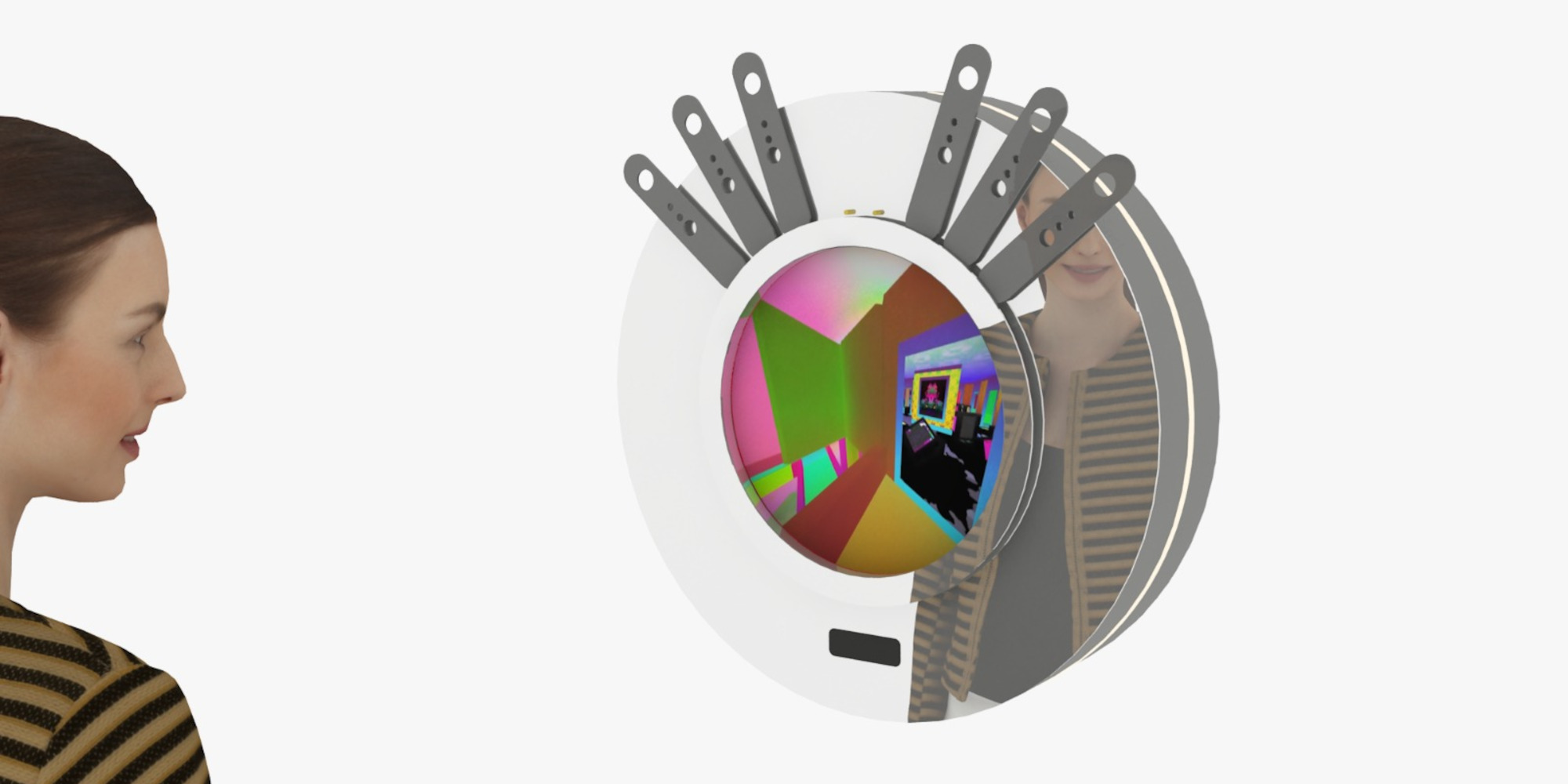 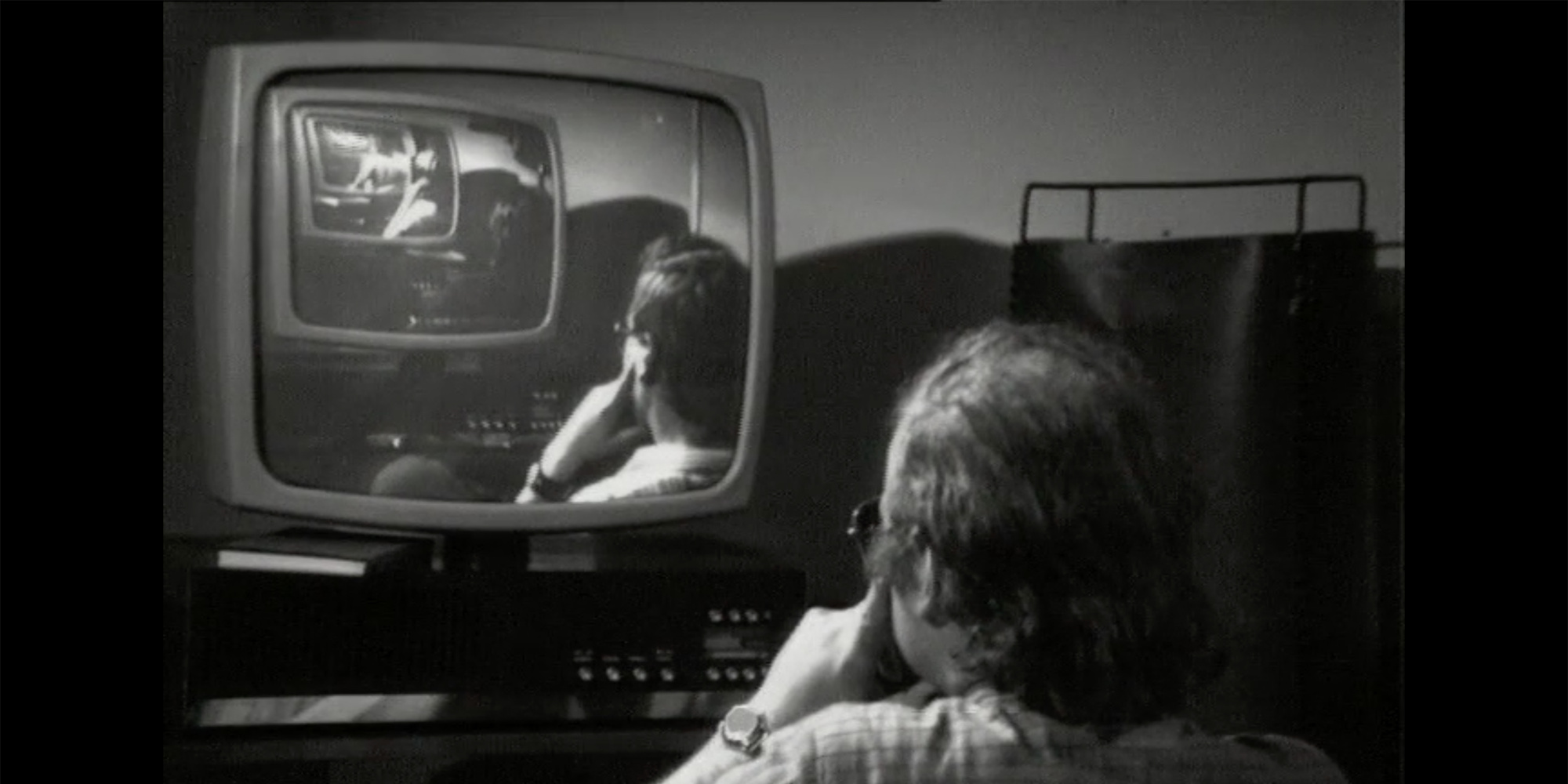 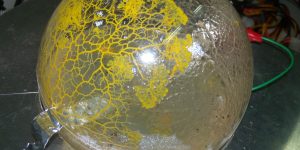 ROUNDTABLE: In a world dominated by the visual, could contemporary resistances be auditory? What is the materiality of sound? How does the materiality of sound affect listening? What resistances can be configured from working with biomaterials and sound? Do these bio_sonic_agencies open up other possible spaces that do not exist in the visual regime? 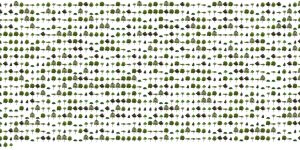 Art and Science of the Political Ecology of Disasters

ROUNDTABLE: Catastrophes and vulnerability have brought us to the forefront the urgency of acting against the consequences of the Anthropocene. We will explore all the possible futures ahead, facing the interactions between biological and ecological systems, but also the media ecology, within a relational ecology of practices where art, science and technology collide. 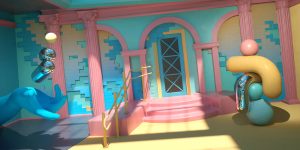 An Uncertain but Irresistible Revolution

ROUNDTABLE: In a technological world in which the present has eternalized and the oblivion is the security of the next innovation, what we call reality is a magma in which floats an endless number of images, data, pieces of information, flashbacks and promises of liberation. This fact requires us to find other rules, other ways of reading and new ways of looking through unexpected paths.

Facing Uncertainty and Its Discontents

ROUNDTABLE: While we get used to dealing with those events in which the probability of a certain situation occurring is not known: what does it mean to live in a context of uncertainty? How to take the risk of uncertainty and try to slide their gains? How arts, sciences, technologies and thought have learned from it and propelled their practices of uncertainty? 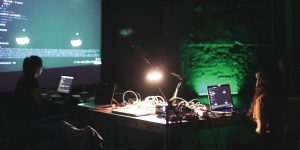 On Code. The Uncertainty Of Meaning And Doing

ROUNDTABLE: How does code interfere with the listening process? Code allows the ear to navigate the listening interface, while it happens to narrow its sensitive scope. It crosses the interface, the membrane which separates but also connects, unfolding the vibration of the air, the zone of inter/intra-action, negotiation and distribution of attention and meanings, between the (dis)orders of the emitted and the heard sounds.

LIVE PARTY/ MUSIC EVENT Algoraves bring together the improvisation and the code scope of a live coding session with the languages and the rituals of the dance floor. During the live writing and reading of the code, and the unfolding of the musical improvisation, the audience dances, thinks and listens in a uniquely intertwined way, helping musicians make sense and do the real creative work in making a great party. 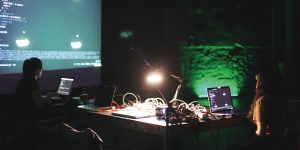 Push My Buttons: Sequence All.

Hacking Numeric Keyboards  Workshop on how to hack a keyboard and turn it into a step sequencer or any other conceivable controller for synthesizers. We may undertake this transformation in such a way that no screen is required, creating a direct link between keyboard and sound operation, strongly relying on the musician’s hearing and memory. The focus will be placed on the conception of musical interfaces and their implementation in different hardware. 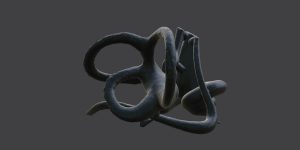 ARTIST STUDIO VISITS: Ars Electronica Garden Barcelona presents taxis visiting ateliers and studios of some of the artists from Catalonia working in the field of practices and experiences of interdisciplinary collaborations.

EXHIBITION: The show will present the most recent productions and acquisitions of .BEEP {collection;}: the historical works Das tangible Bild and The Endless Sandwich both by Peter Weibel and Vestibular_1 by Albert Barqué-Duran & Marc Marcenit. Three brand new works will also be exhibited, produced thanks to grants awarded to Mónica Rikić by New Home of Mind, Roc Parés by Doble Consciència and Santi Vilanova (Playmodes) by Forms. The three projects have been selected through a public call of the Institut Ramon Llull, NewArtFoundation and Hangar. 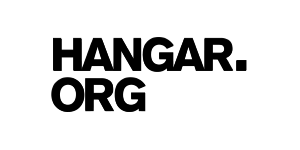 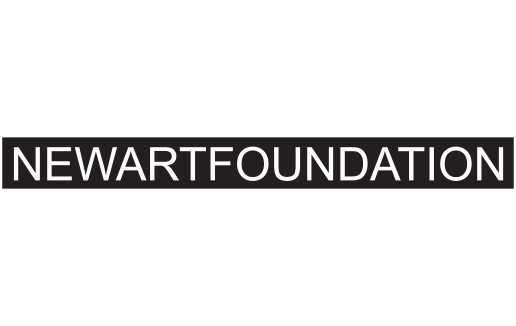 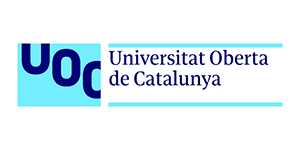 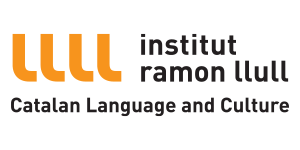 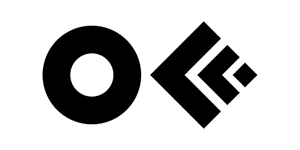