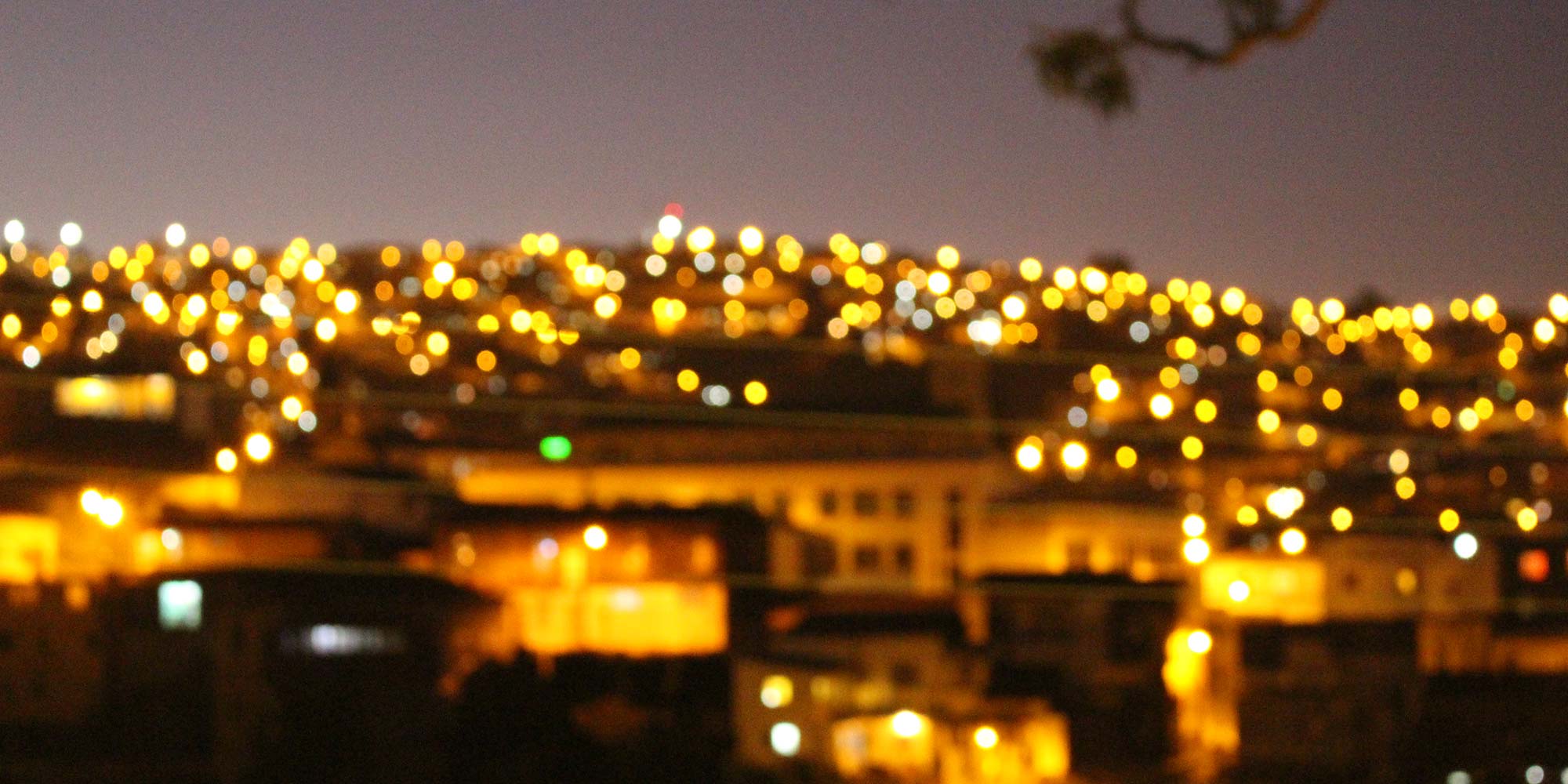 Presenting a wide range of images of Valparaíso and exploring the city, this audiovisual capsule aims to elaborate Valparaíso Brushwood Garden as a concept, showing the current socio-political situation in our country, also presenting the contents of our project, featuring the artworks and artists from the Artistic Research Center, and reflecting about our main and current issues of interest, in the framework of Ars Electronica 2020 Festival Themes and Topics.

Cristian Galarce López
Composer, currently he’s a PhD candidate in Interdisciplinary Studies on Thought, Culture, and Society from the University of Valparaíso, DIE-UV, Chile; Has been Scholarship holder of PFCHA CONICYT Chile, and Resident Artist of the Cité Internationale des Arts de París, during 2018-19. In the academic field, he has been Professor of composition, polyphony, analysis, audio-visual semiotics and new media arts, in several universities and academies. As a composer, his catalogue includes chamber music, electro-acoustic and mixed music. He has developed music and sound design for theatre, cinema, and new media arts. His artistic and theoretic work has been published in Europe and Latin America. Currently Galarce-Lopez is mostly dedicated to work in audiovisual projects, new media arts, musical composition and photography, funded mainly by the Chilean Ministry of Cultures, Arts and Heritage and CIA-UV, also developing a PhD thesis related to musical writing and creative process from the perspective of the embodied music cognition theories.

Marcelo Raffo
Marcelo Raffo Tironi (Santiago de Chile, 1987), He is a musician, philosopher and audiovisual producer. He has a PhD in Aesthetics and Art Theory from the Universidad de Chile and a degree in Cinema from the Universidad de Valparaíso. He was a CONICYT fellow with the National Doctorate project n. 21130946 year 2013, guided by the prominent Chilean philosopher Sergio Rojas. He is an assistant professor at the Film School and associate researcher at the Center for Artistic Research at the University of Valparaíso. In his research he addresses the phenomenon of digital and its relationship with the subject, living and everyday life. Among his activities as a filmmaker include the musical composition of Lucidez cero, a documentary by Ignacio Ruiz and Luis Ortega (2009), and the production of Población Márquez: Nostalgias del cotidiano, documentary by Rodrigo Cepeda (2018). He is currently setting up his first feature film as Director, a documentary about Colla communities in Atacama. His most recent publications are “Cinema-pigments or the return of images” and “Teaching audiovisual language in the era of audiovisual language”.

Verónica Francés
Verónica Francés is a trained architect member of CIA-UV as a doctoral student. Her work focuses on site-specific electronic arts and architecture(s) in which explores different and insurrectional ways of inhabiting. The new media pieces exhibited have been awarded on the Spanish Pavilion at the 2018 Architecture Venice Biennale and catalogued in Arquia/Proxima award among others.