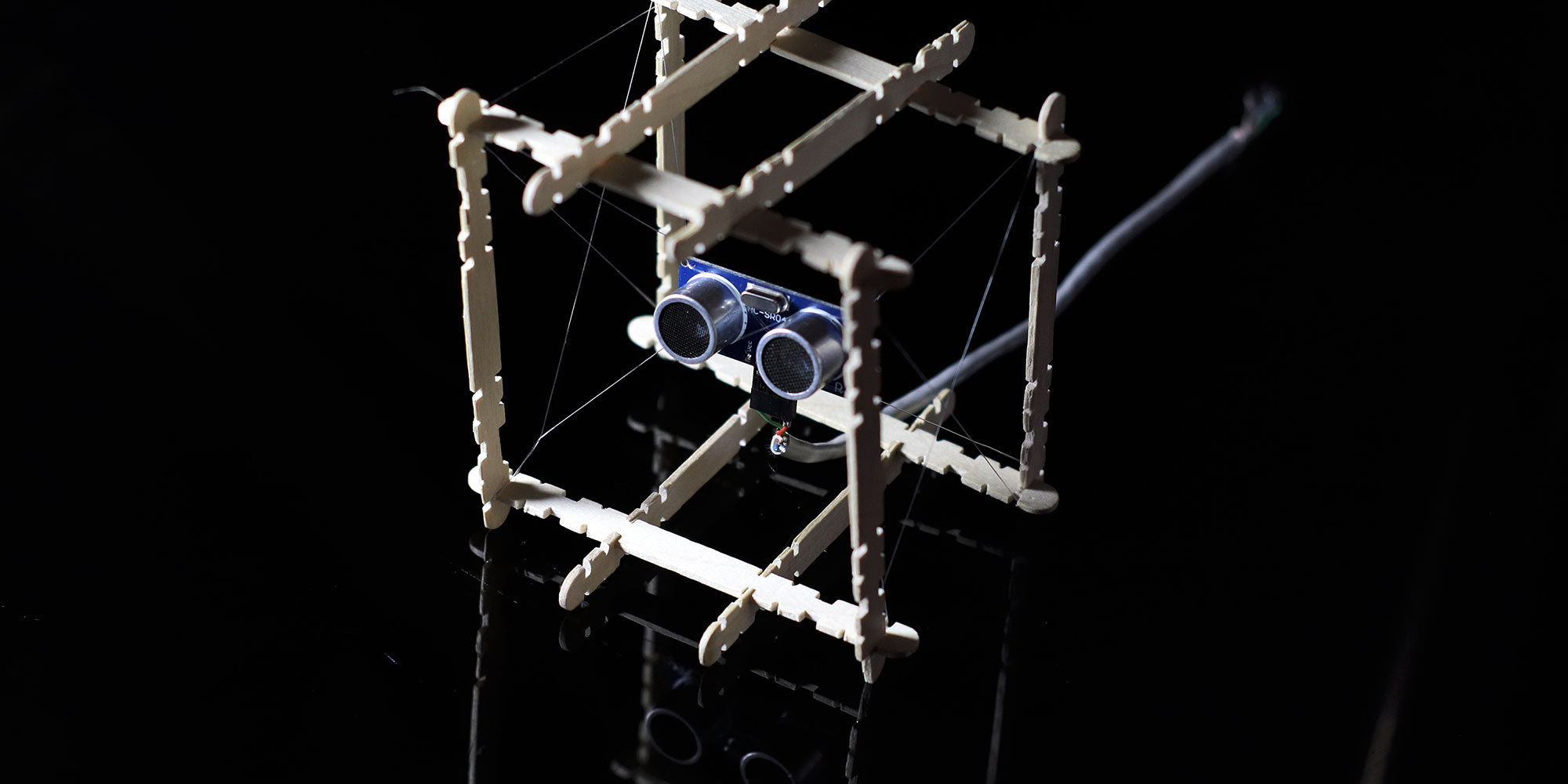 Éthique, Politique, Esthétique et Écologies de l’art
In the round table “New technologies and artistic practices in a global crisis context: Ethics, Politics, Aesthetics and Art Ecologies” we aim to reflect collectively about the role of new technologies and art in the current global context with its ethical, political, aesthetical and ecological implications.

Streamed on YouTube and placed in the Entrance Hall, it will start with a dialogue between our guests, followed by an open discussion with the public.

Sibila Sotomayor Van Rysseghem (CL)
Actress, graduated in theatre with a specialization in dramaturgy (Universidad de Valparaíso), and Master in sociology and anthropology (Université Catholique de Louvain). She is particularly interested in interdisciplinary methodologies, specifically regarding the link between social sciences and performance studies, both in relation to research and as a performer. She has dedicated the last years to research the articulation of feminist performance in Chile with the collective and political. She is one of the founders and member of colectivo LASTESIS; artistic, feminist and interdisciplinary group and creators of the performance un violador en tu camino (a rapist on your path). This performance denounces violence against women and people from the LGBTQIA + community, and was replicated in approximately 40 countries. Also, she has a broad trajectory and self-taught training in flamenco dance; she has worked as a playwright, director and actress on stage and audiovisual projects; and in the last year she has started to develop her proposal as dj espionaje.japonés. She is currently pursuing a PhD in Social Sciences (Universidad de Chile) and works as a lecturer and researcher (Universidad de Valparaíso).

Makis Solomos (GR/FR )
Professor of Musicology at the University Paris 8 and Director of the Research group MUSIDANSE (Aesthetics, Musicology, Dance and Musical Creation). He is a Franco-Greek musicologist specialising in contemporary music, and particularly in the work of Iannis Xenakis. His main fields of research are focused on sound, the question of space, the relationship between technics and technology, the notion of globalization, spectral music and the granular paradigm. He is co-founder of the review Filigrane: Musique, esthétique, sciences, société. His last book: “From Music to Sound. The Emergence of Sound in 20th- and 21st-Century Music” (Routledge, 2020) examines how sound has become a major issue for music. He is Co-director of the project Arts, Ecologies, Transitions and his most recent research is focused on the idea of an ecology of sound.

Adolfo Vera (CL)
Philosophy Doctor from the University of Paris VIII, Vincennes Saint Denis. Currently he is Director of the Doctorate Program in Interdisciplinary Studies on Thought, Culture, and Society from the University of Valparaíso, DEI-UV, and Professor at the Institute of Philosophy of the University of Valparaiso. He has been a visiting professor in universities of Konstanz, Germany and Tours, France. His main research interests are the relationship between arts and political violence, cinema and philosophy, and contemporary art’s aesthetics. He has published several papers related with his research subjects and co-edited, among others, the book “Forms of the past: memory and destruction” (2015); “Branches of the sensible: cinema, art and new media” (2018) and the monographic issue “Latin American Aesthetics” (Revue Appareil, 2015). He is author of the books “Between desire and matter: the visual works of Claudio Bertoni (2007); “Art and disappearance” (2017); “Being and electricity: a philosophy of rock” (2019); and “Ruins of the sensible” (2020).