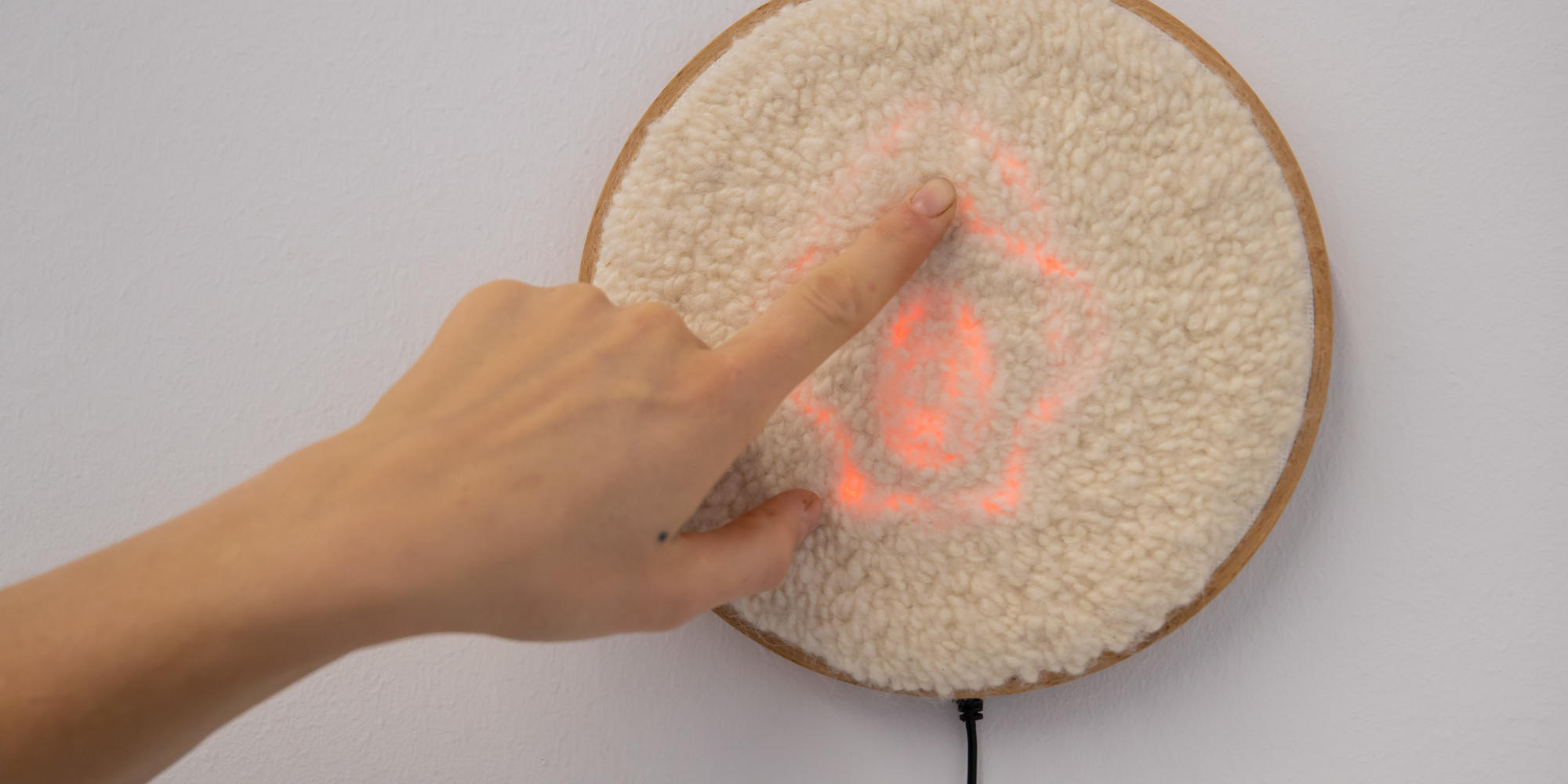 Crafting Futures shows works by students of the bachelor course Design: Tech.Tex, teachers training for technical and textile works, which were created during the last year. Its focus is on the active examination of questions concerning the future of craft, the craft of the future and the crafting of futures. In many ways, the individual works objectify the merging of various approaches, materials and techniques; topics that play an especially important role in the study and subject of handicrafts. The areas of technical and textile craftsmanship, which used to be taught separately, are being merged into one, thus breaking down long-standing boundaries. This both demands and encourages a new and future-oriented conception, practice and reflection on design and its communication. 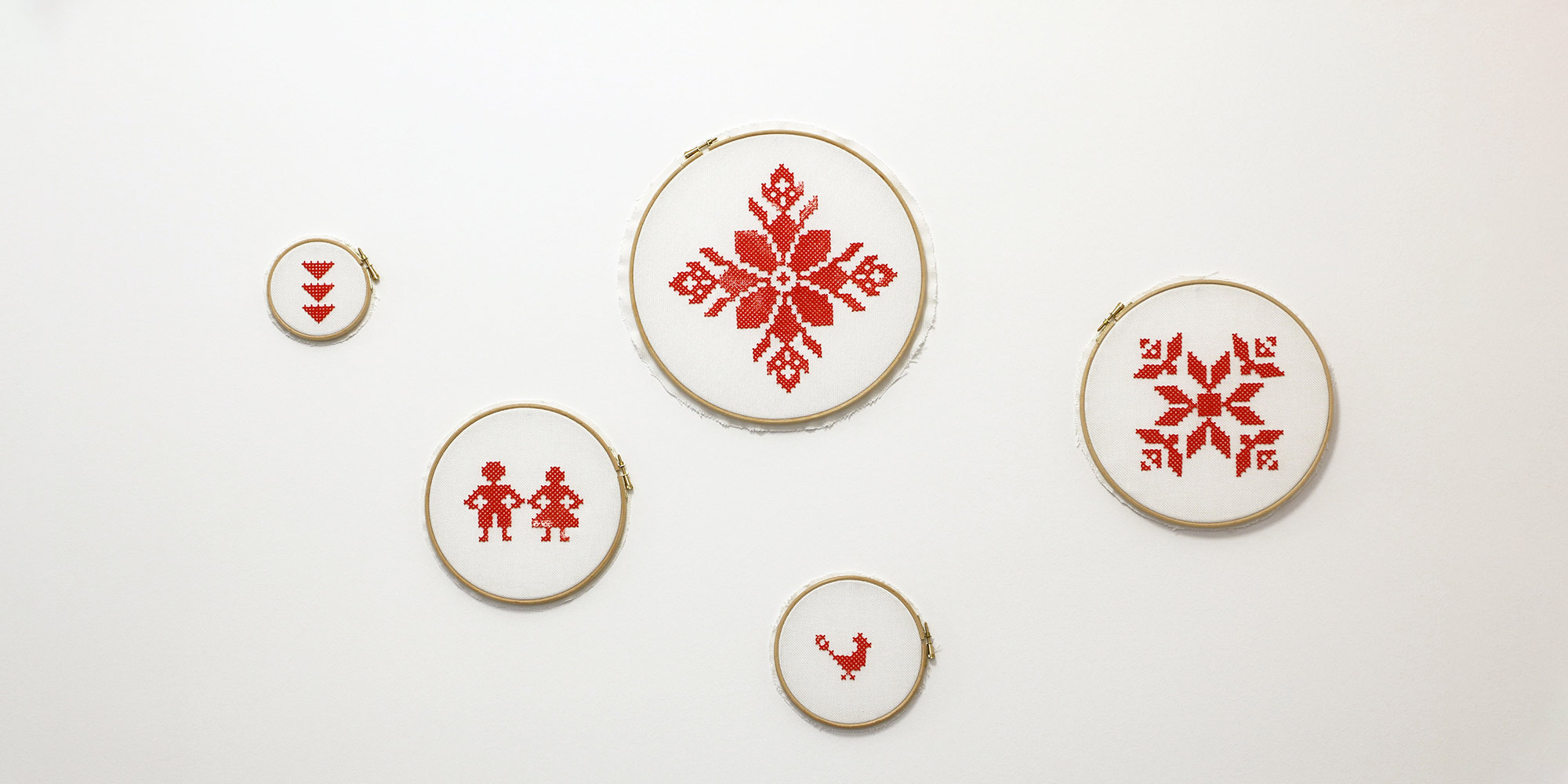 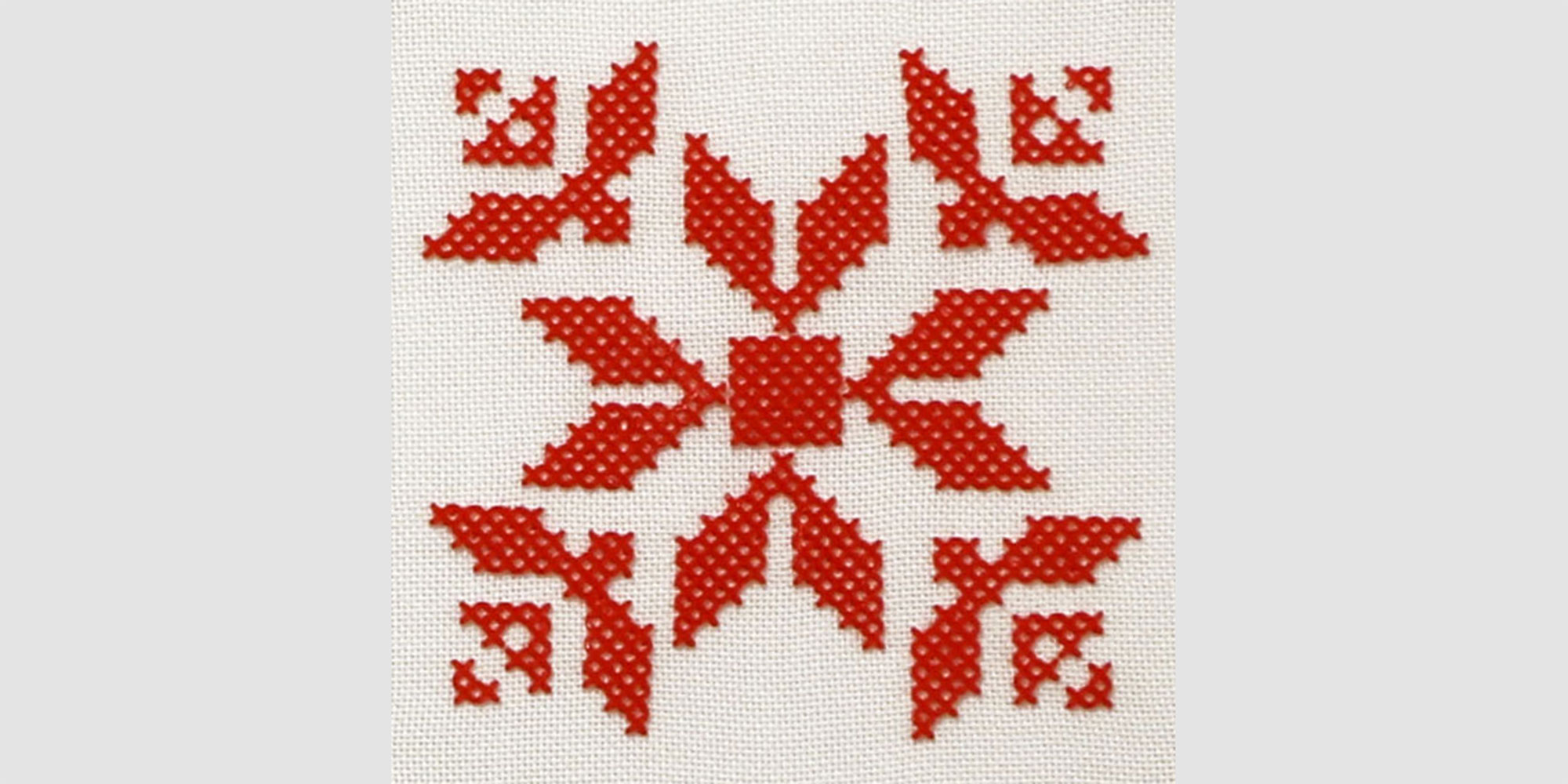 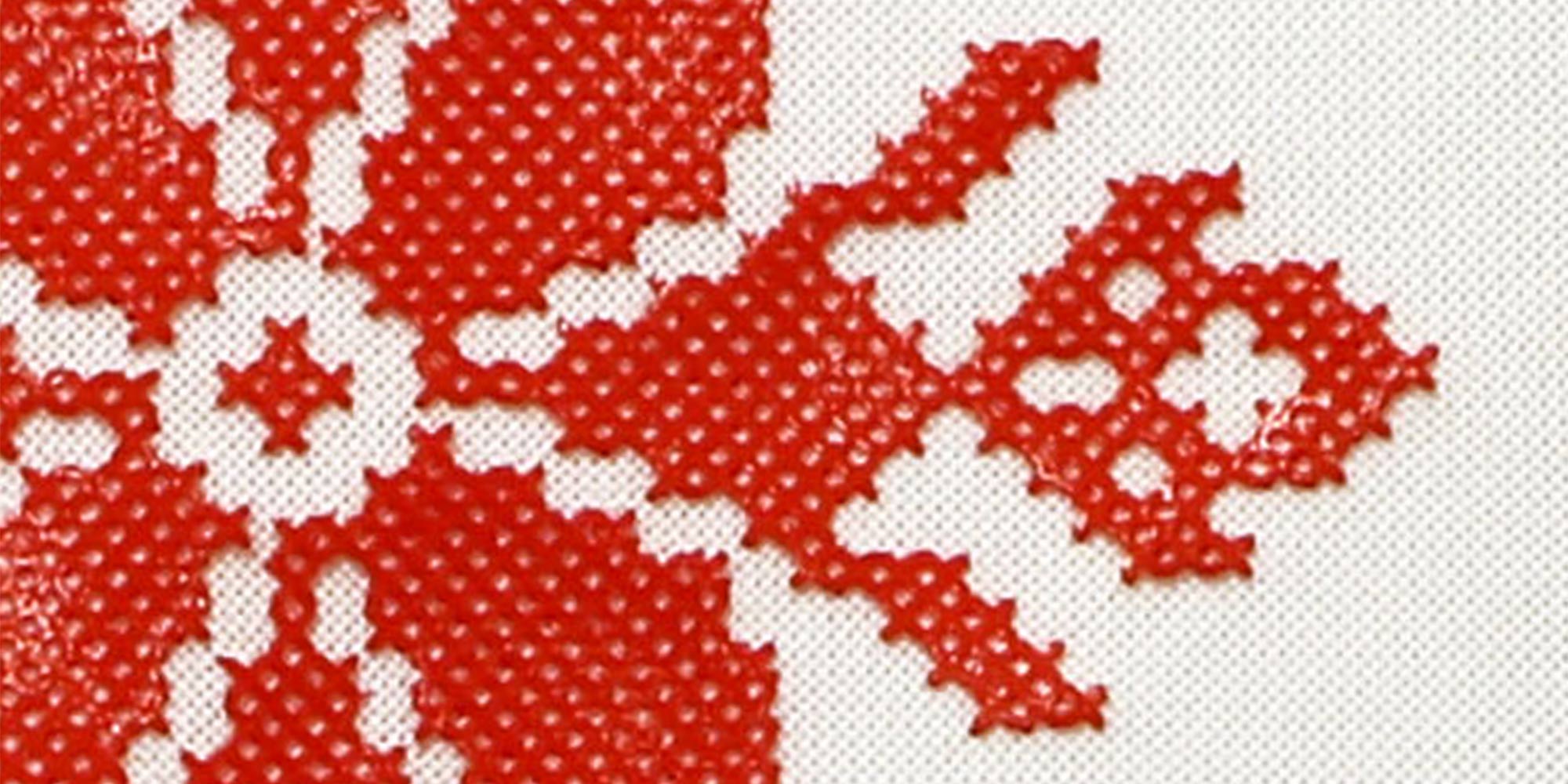 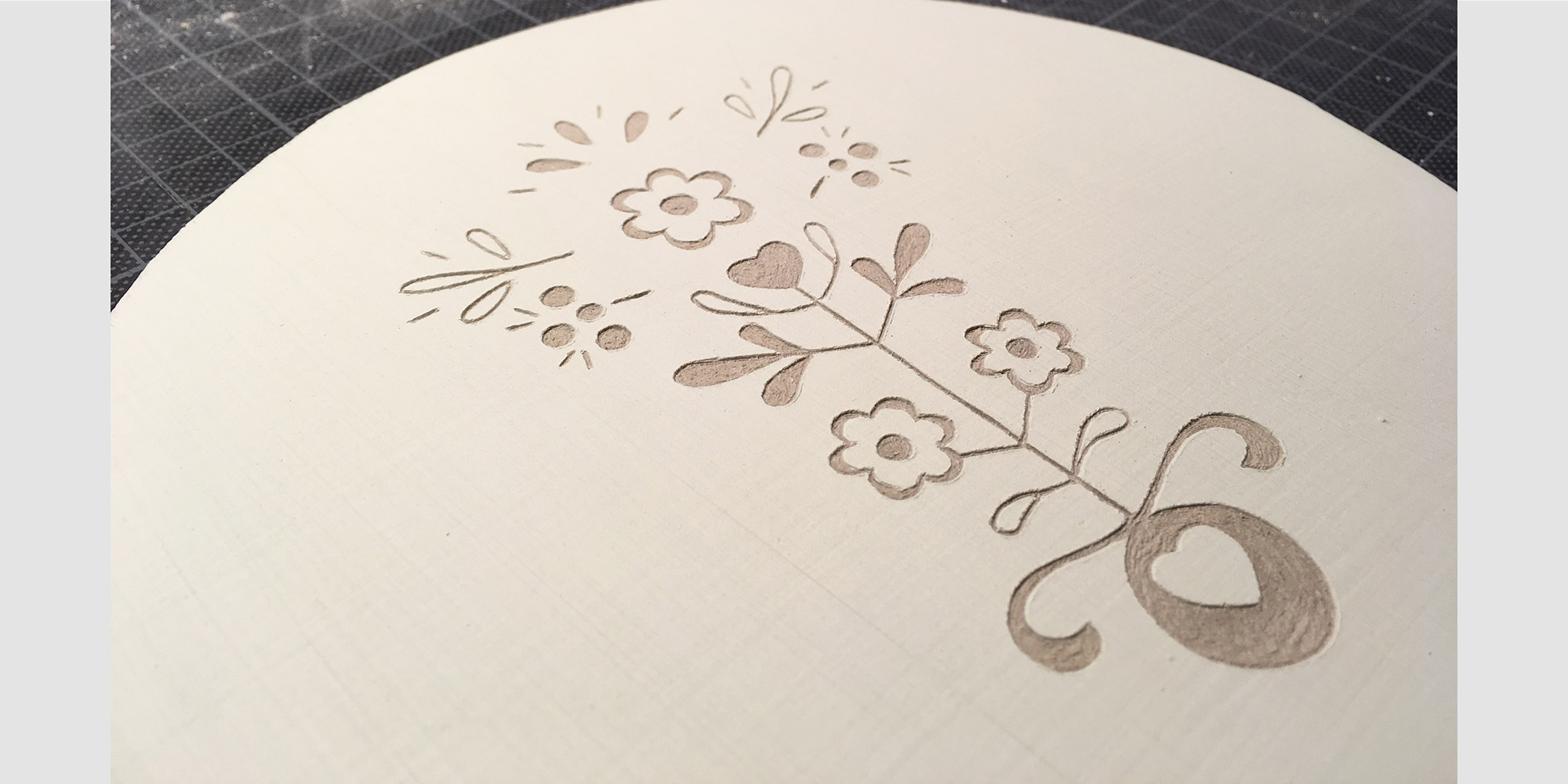 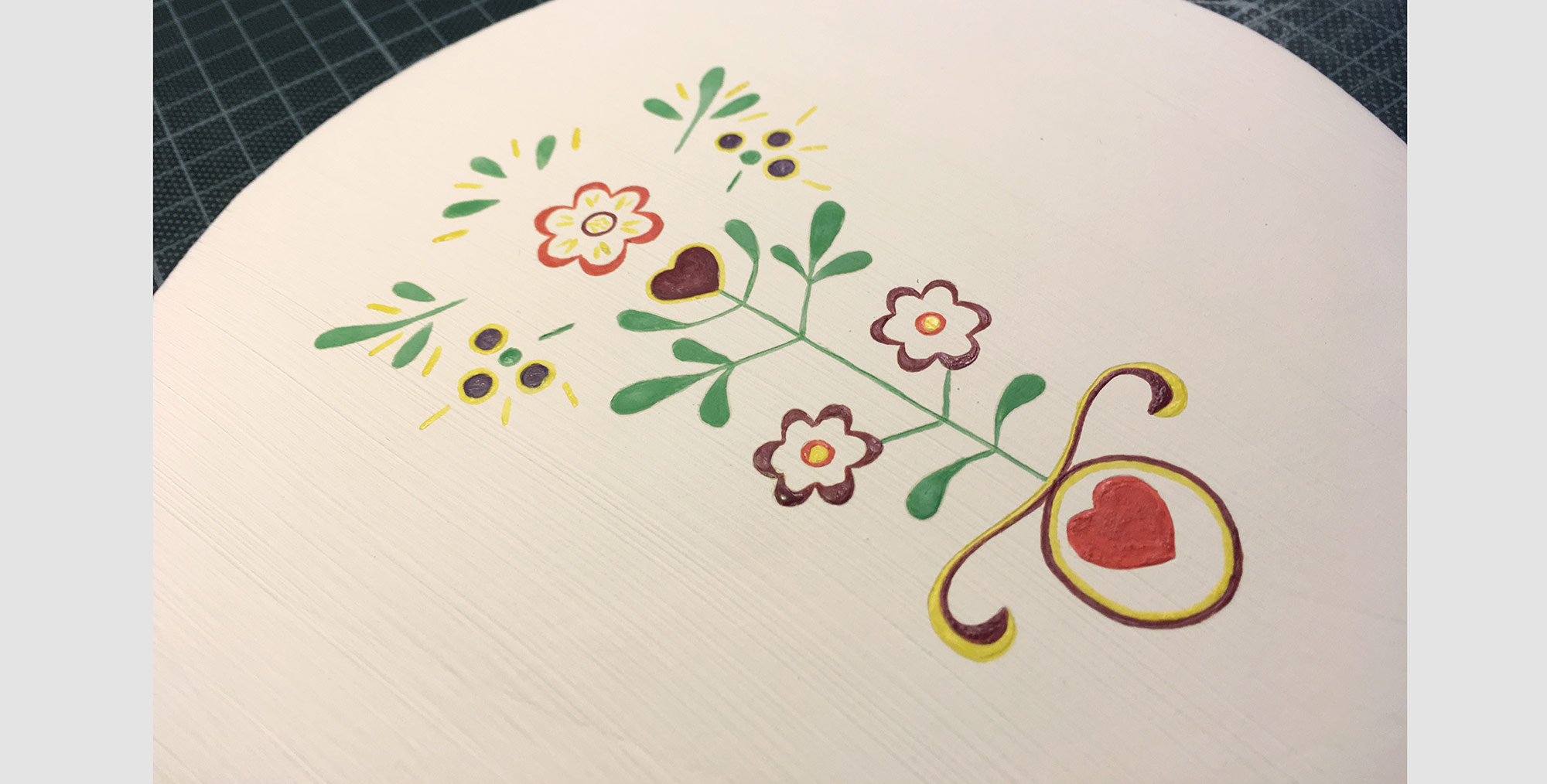 3D Printed Cross Stitch, by Lisa Benedikt, critically examines whether and how old, analog textile techniques should be reinterpreted and digitalized, and if they can be digitalized at all. She combines handicraft techniques and regional patterns passed on from generation to generation with pride and appreciation for new technologies: in this case, 3D printing. 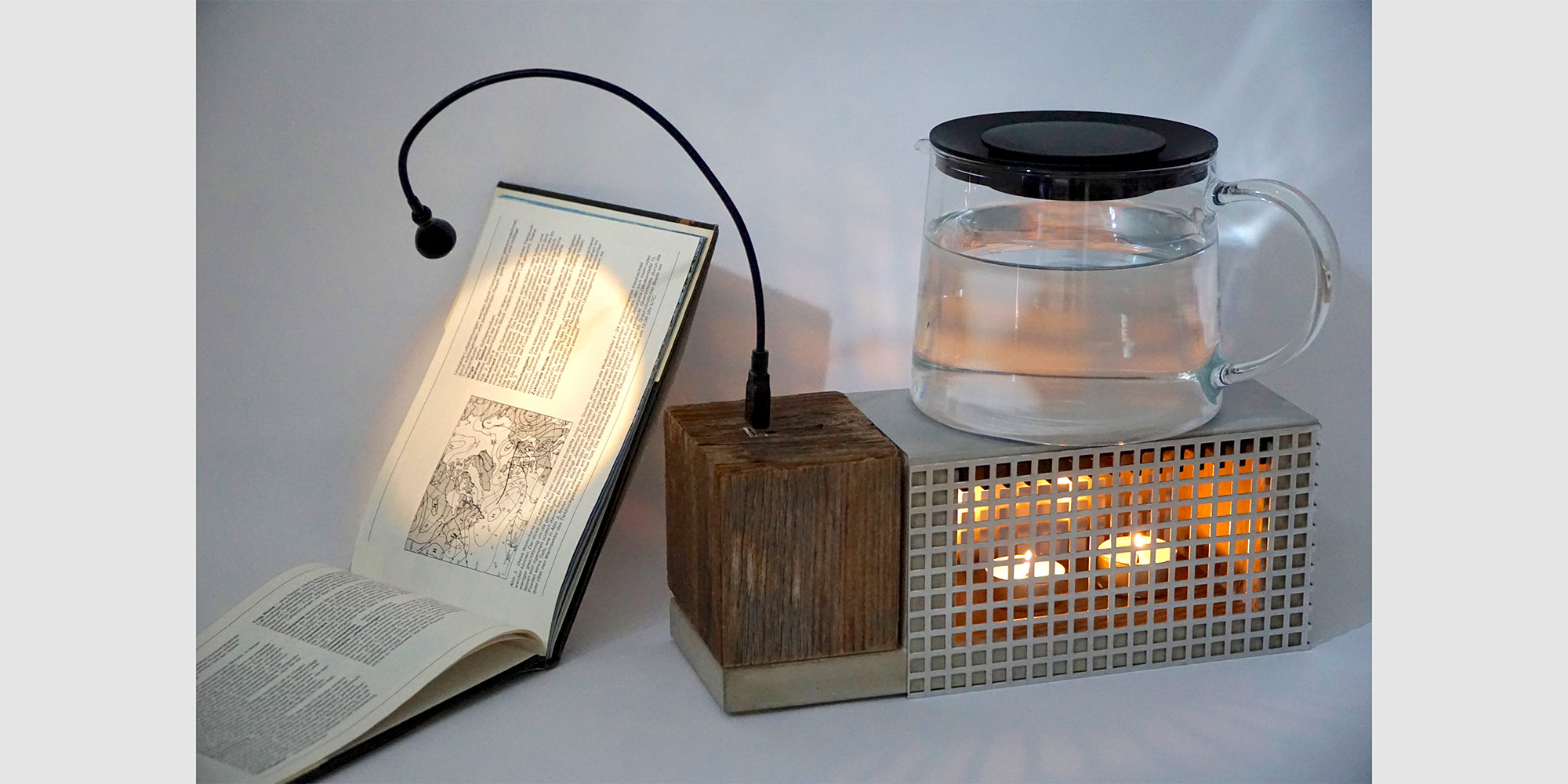 Φως [fos], by Alexander Grabner, addresses how, though we are surrounded by the most modern technology, intended to make our lives easier, the essential and original can often remain hidden. Φως (gr. Schein, Licht) is an electric generator that alludes to Plato’s allegory of the cave. It shows power and light at the same time and also outlines the history of human progress through the materials and techniques it uses. 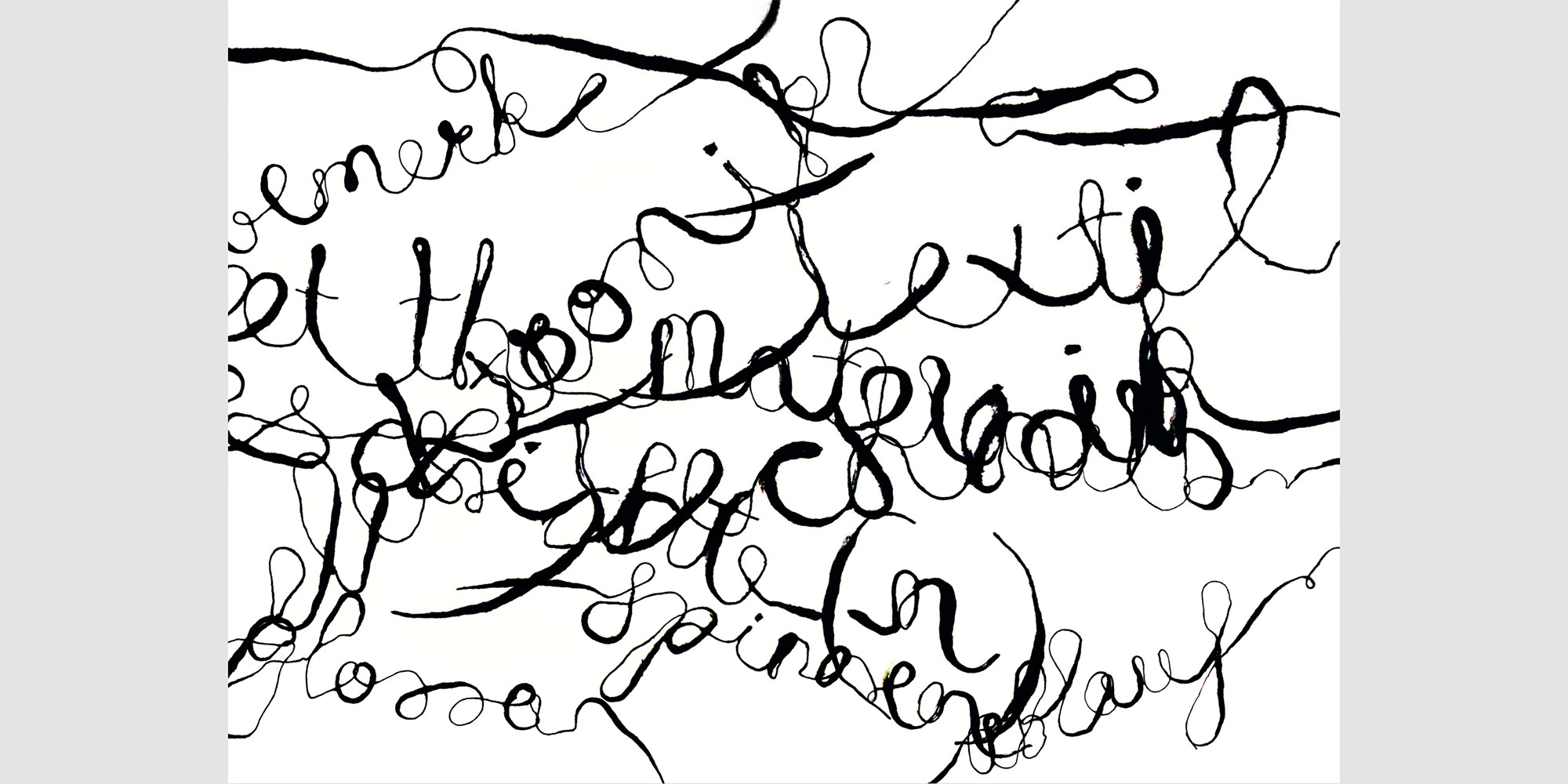 The following four works were created in the context of the “Faser-Faden-Fiktion” (Fibre-Thread-Fiction) project, an expedition on electronic textiles, their materials, questions and ideas, led by Hannah Perner-Wilson. New objects, discourses and visions have emerged from the process of spinning fabrics into fibres and spinning them, in turn, into fictions, and these have all been documented as travel guides for future travelers. 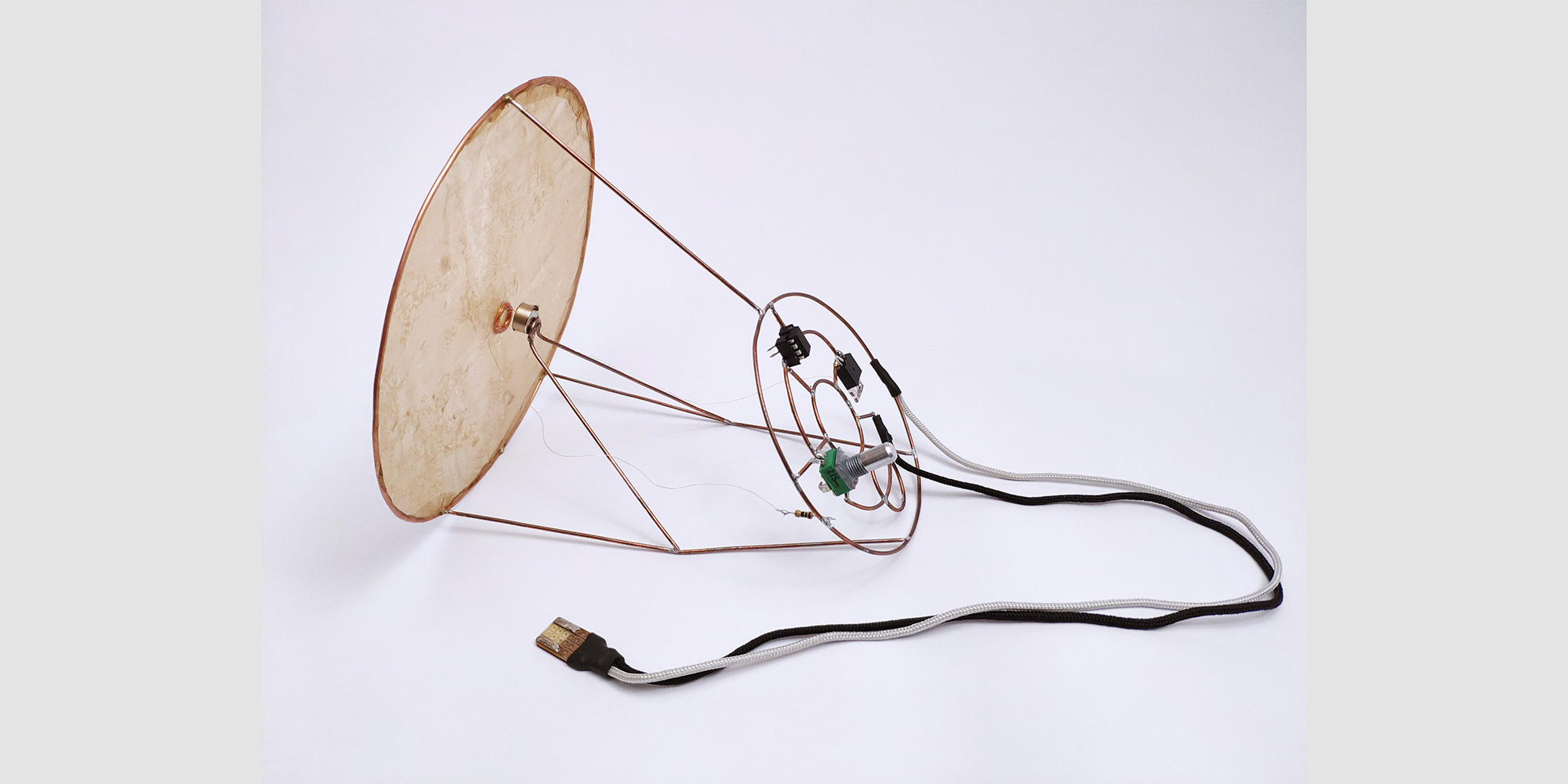 The Sound of Tea

The Sound of Tea, by Robert Angerer, shows the results of an exploratory process to create a material -kombucha- from tea, sugar, water and microorganisms, and to construct loudspeakers out of it in combination with bent-and-wound copper-wire and a permanent magnet. The deliberately reduced construction method brings the material to the fore, even as it draws the viewer’s attention to the simple function of a loudspeaker. 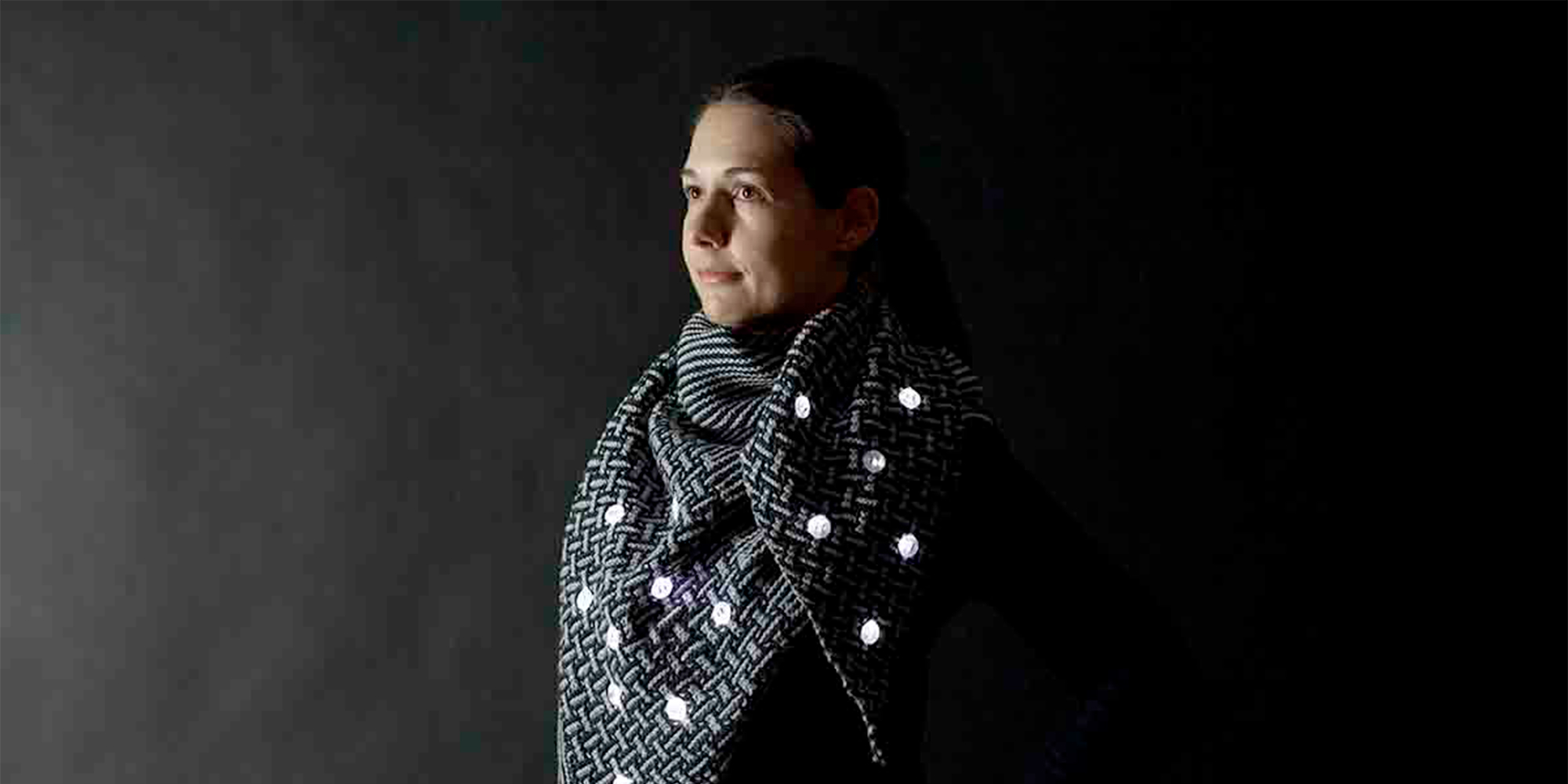 SichtLicht, by Michaela Haager, is a warming scarf that is the ideal companion for cold and dark seasons. It not only keeps you warm and looks good, but also makes sure you are visible to others in the darkness thanks to cleverly sewn-in LEDs. During the day, the lights can be switched off and the battery charged. Thus, SichtLicht can be adapted to individual situations and wishes through a variety of binding and wearing options. 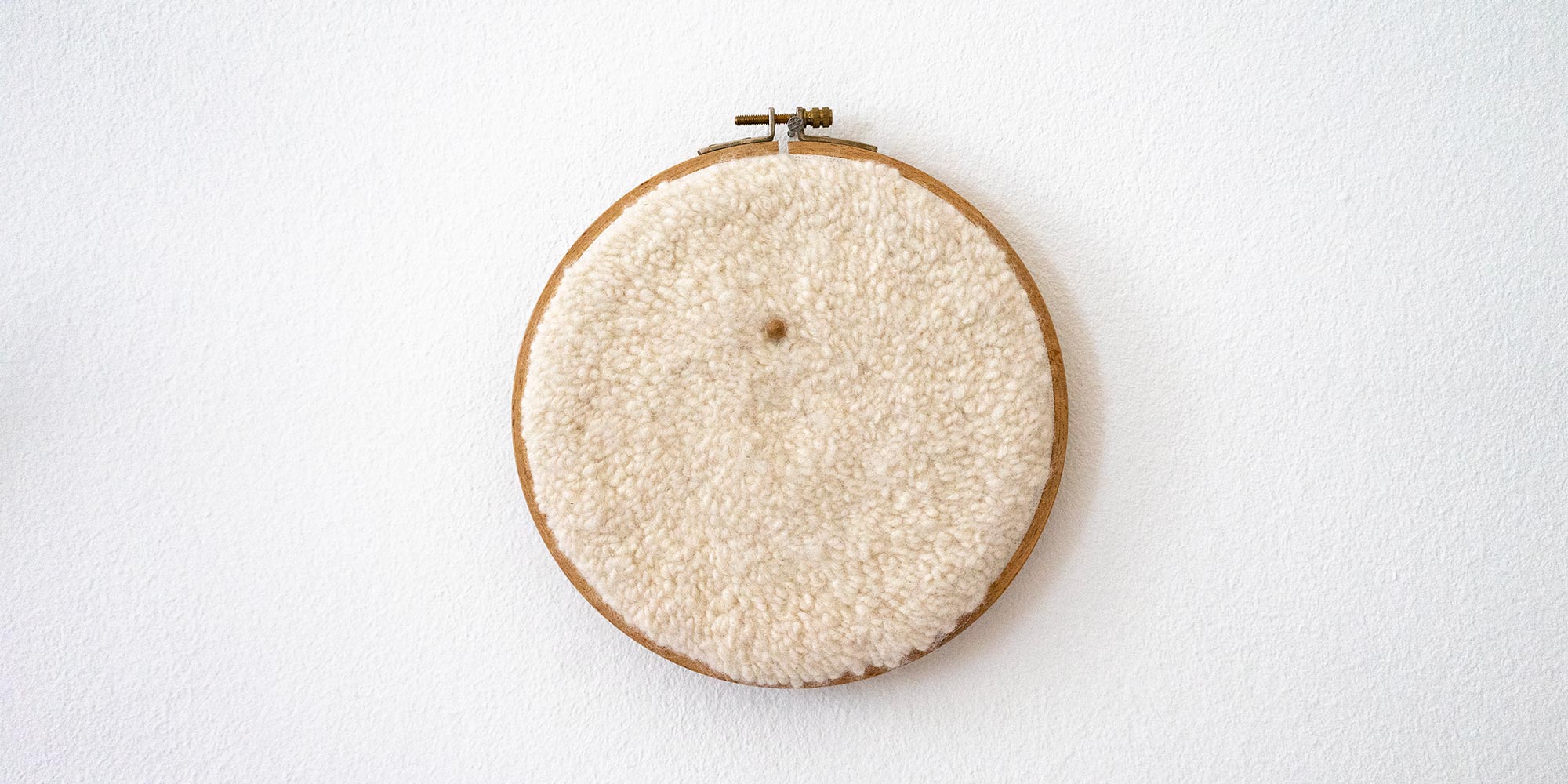 Joystick, by Sofie Lüftinger, arose from an examination of the discourses on textile handicraft in the field of tension between gender norms, productive conditions in the textile industry, and their emancipatory potential. Interaction with Joystick makes a hidden motif visible, thus creating a moment of surprise of exposed intimacy that is also meant to reduce shyness. 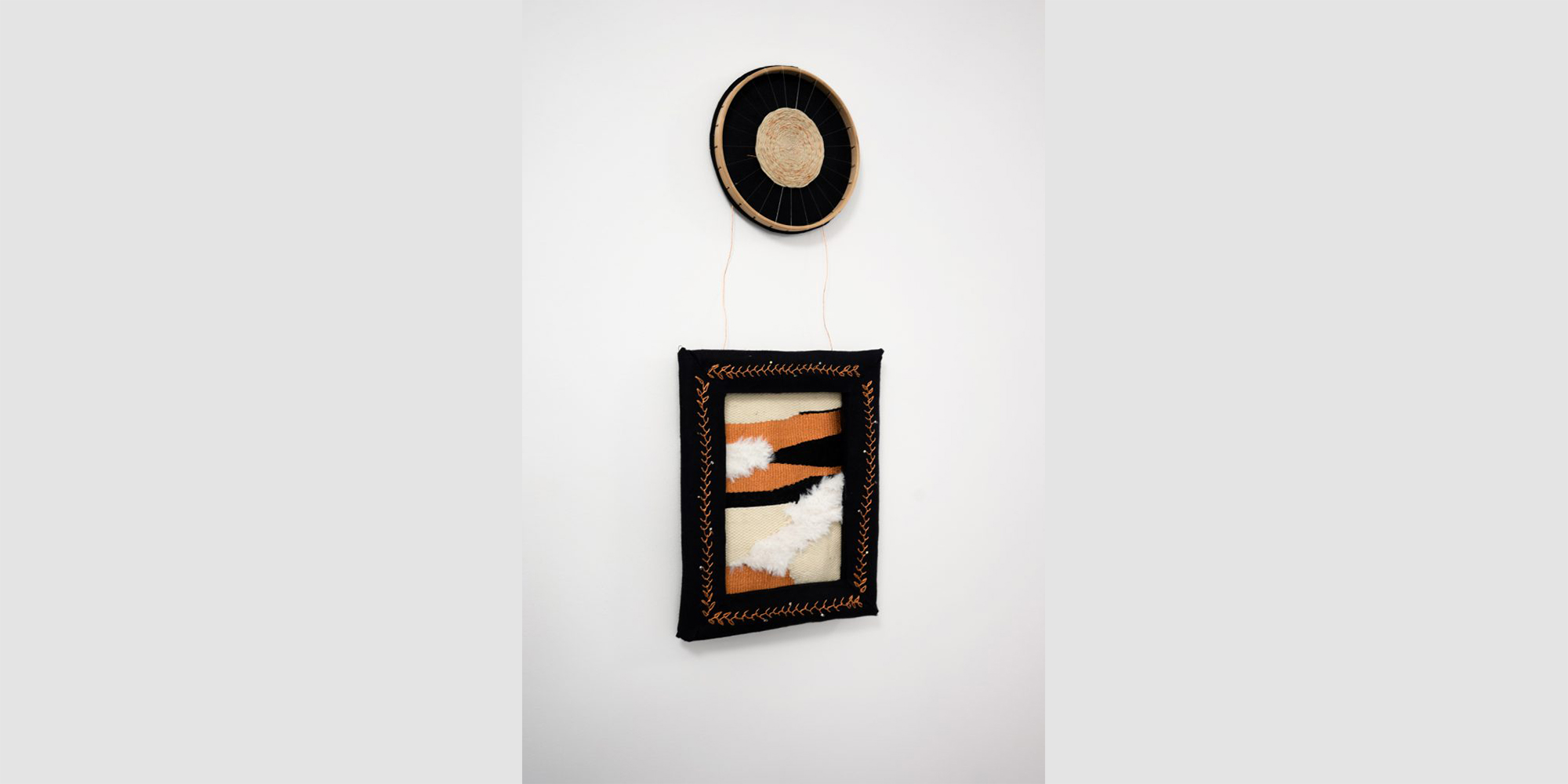 Hey Sirius, by Yara Bartel, is based on ancient oracles that often made mysterious statements about the future. It is reminiscent of textile murals and sounds like a modern language assistant. Activated by the questioner’s physical presence, it provides abstract answers to concrete decision-making queries of all kinds, e.g. “Hey Sirius: is it a good idea to buy the postmodern tapestry for me via teleshopping?”

“Shining Tradition,” by Lisa Benedikt, is based on two lamp models by Vico Magistretti, combining iinnovative technology, practicality and a consistent statement. Concrete elements from peasant painting and the conception of the traditional costume of Lienz are taken up to design a new lamp object in a combination of ceramics, glaze and electronics. 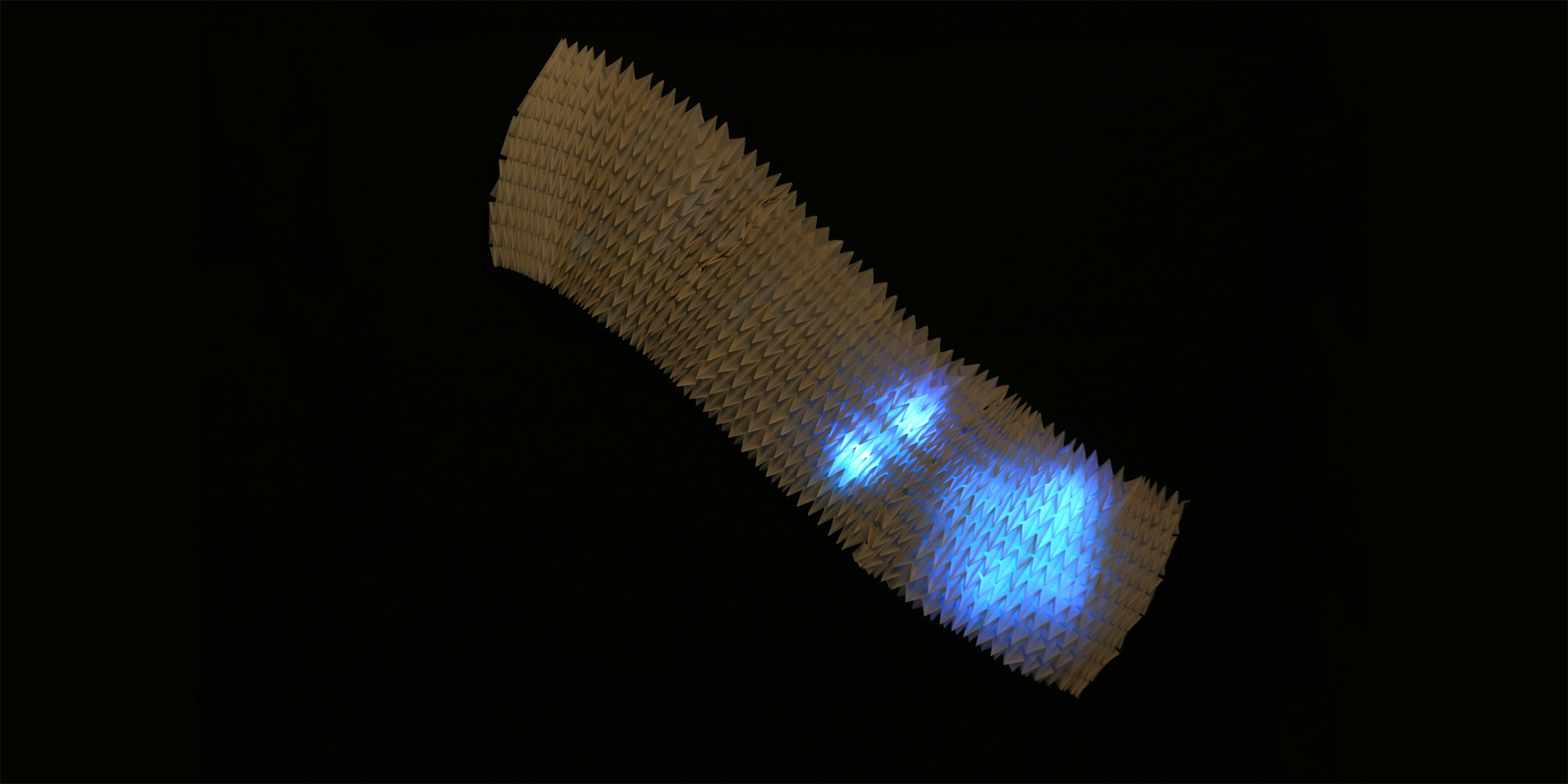 Illuminated Paper Wave, by Lisa Hametner, illustrates the versatility of paper, here implemented in moving light modules. The waterbomb folding used supports the implementation of the wave, its gentle dynamics complemented by the pulsating programmed light. The blue-green light color reflects the basic idea of a relaxing light object. 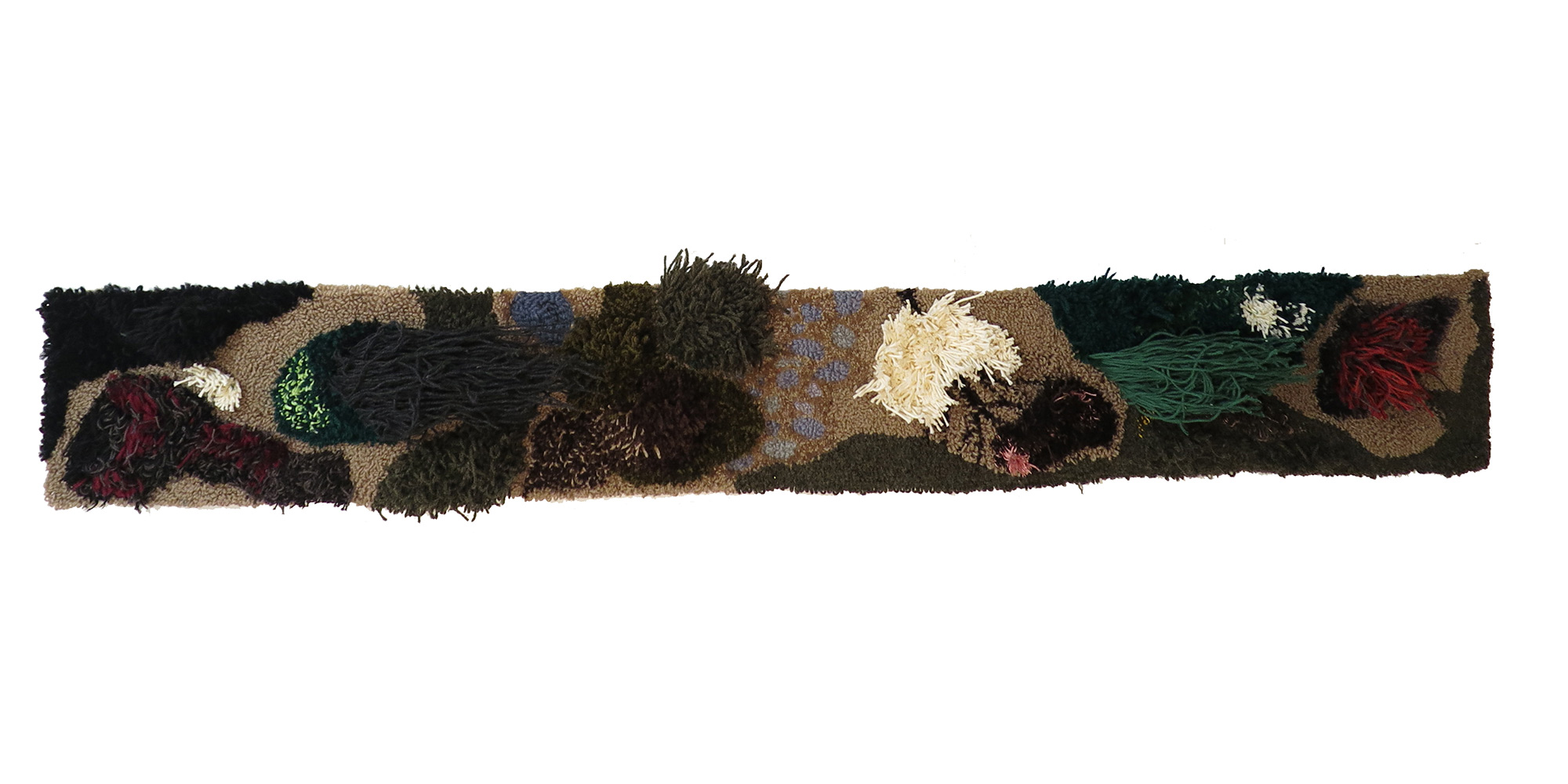 hortus scholae / hortus artium, by Tamara Lang, deals with the design of school gardens from the perspective of art and work education and propagates it as an artistic interdisciplinary place. Illustrations visualize this examination, and three-dimensional objects are used to imitate nature through textiles. 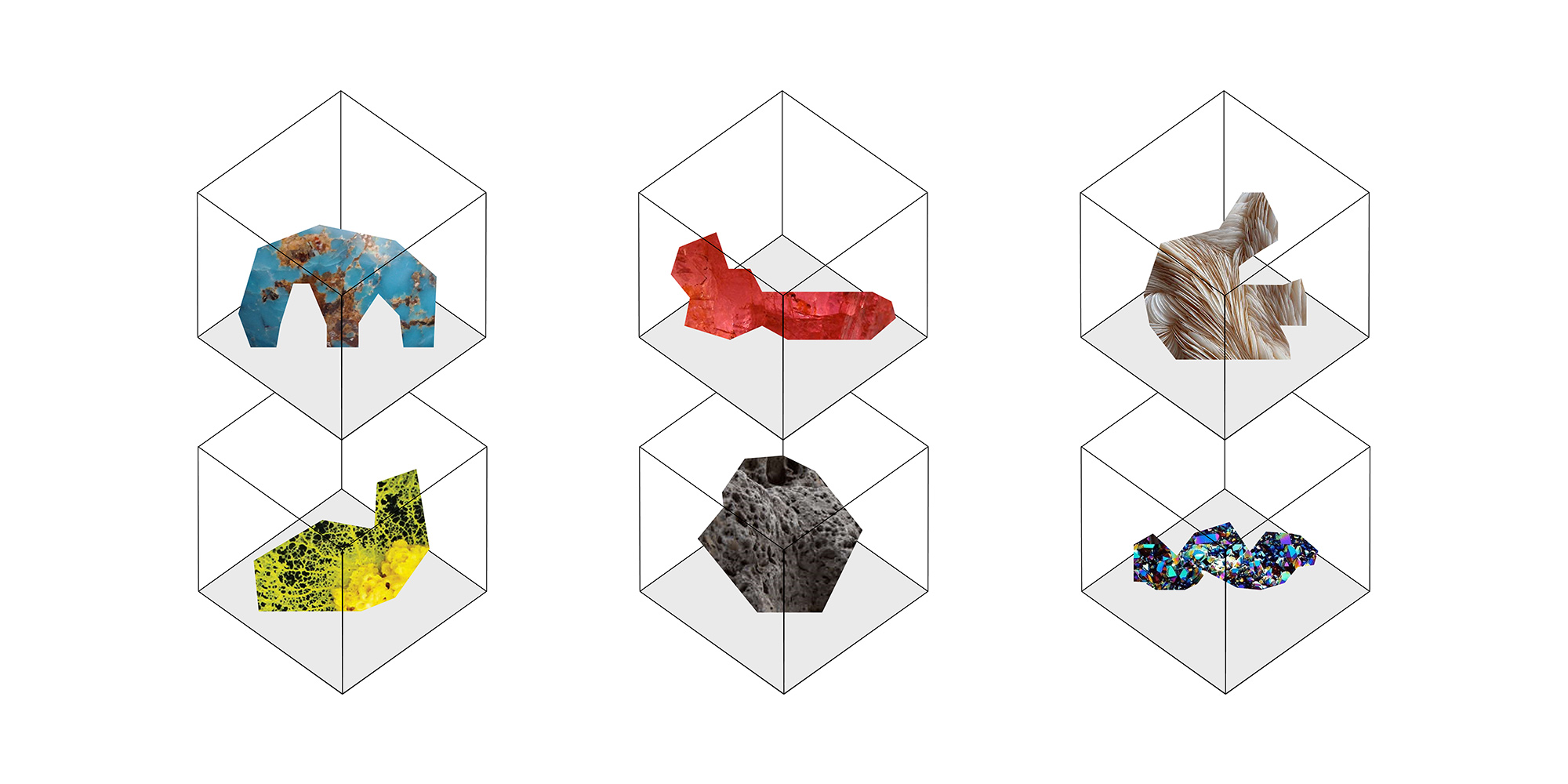 The Ars Electronica Center will also be showing works by Robert Angerer, Michaela Haager, Sofie Lüftinger, Neriman Polat, Andreas Schmied and Alessandra Steiner that have emerged from the project Märchen, Mythen und Materie (Fairy Tales, Myths and Matter), directed by Johanna Pichlbauer and Isabel Prade. A storybook documents explorations of the potential of material as a narrative tool and of work on materials for future legends.