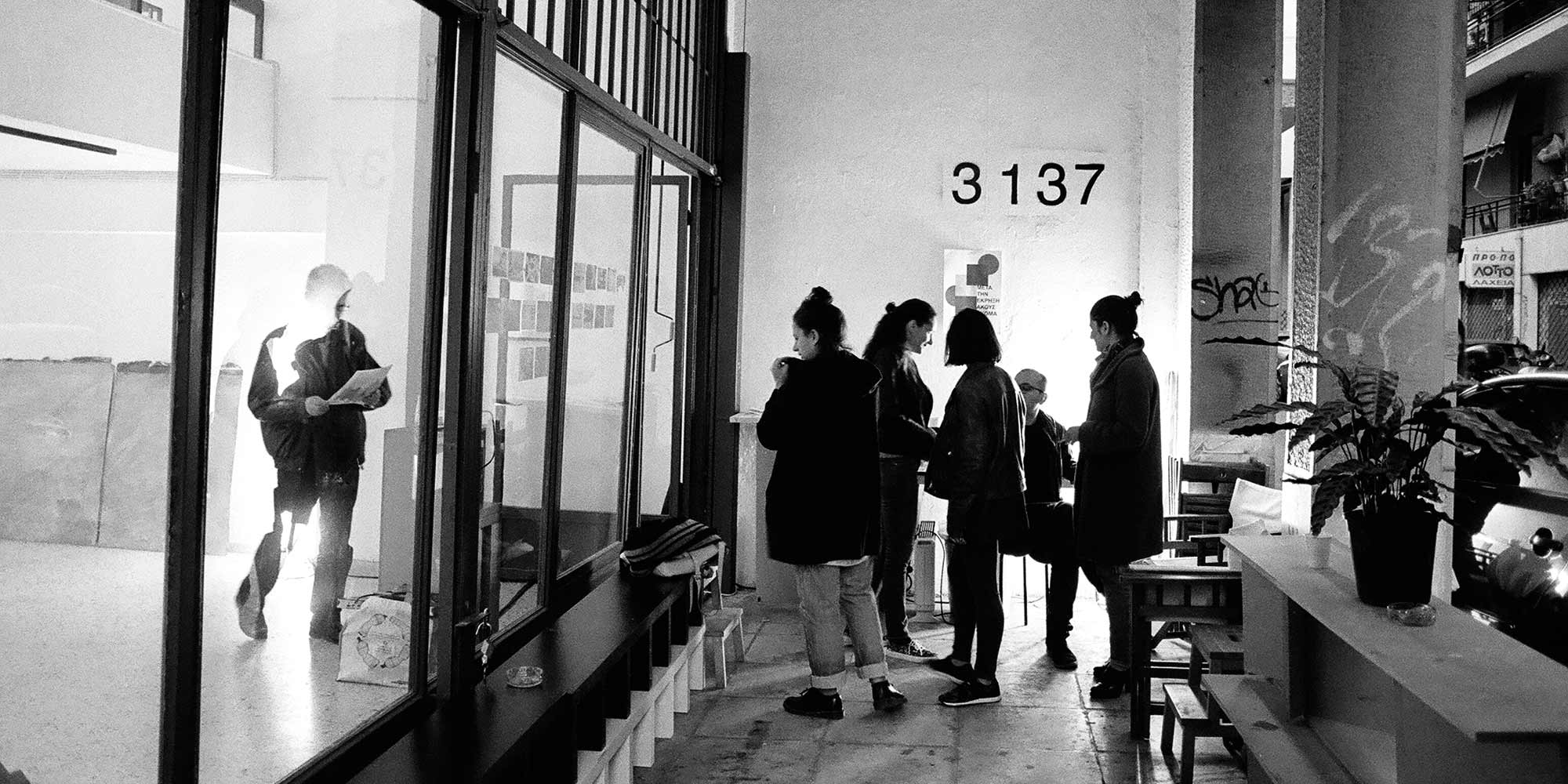 ‘Let us finish what we started’. This is how the UN introduces its first Sustainable Development Goal – to end poverty in all forms and dimensions by 2030. The 17 Sustainable Development Goals and their 169 targets have been described as a sprawling, misconceived mess of grandiose intentions. The title of the development agenda itself – ‘Transforming our World’ – oozes utopian ambition. It was adopted by 193 nations in 2015. Five years later and with ten years left, how do you think our world will transform?

Will there be no poverty and zero hunger across the world in ten years? Is this planet to be populated in ten years by billions of healthy and educated humans? Is comfortability or autonomy more important to well-being? Can you be comfortably autonomus?

These are the questions scientists were asked who applied to an open call to collaborate with artists in the STUDITOPIA residency program. Over the course of almost two years, artists and scientists will undertake a creative journey together that addresses these questions and explores sustainable development across Europe through the converging views of art and science.

The artists and scientists will kick-off their collaboration at the Ars Electronica festival with a Creative Question Challenge (CQC). The CQC is a new brainstorming format in which speakers explore and present creative questions in a 30-minute dialogue.

This project is presented in the framework of STUDIOTOPIA and co-funded by the Creative Europe Programme of the European Union.

3 137 (GR)
3 137 (GR) is an artist run space based in Athens, founded by Chrysanthi Koumianaki, Kosmas Nikolaou, and Paky Vlassopoulou in 2012. During the eight years of its operation, the collective has presented research projects in collaboration with art professionals, scientists and friends as well as exhibitions and one off projects like performances and talks. 3 137 has also established the immaterial institution Gabriela. Gabriela deals with issues of sustainability, labor and institutionalisation questioning the role of artists’ initiatives. The artists’ initiative aims to create a meeting point for exchange, discussion, and research. Its projects place emphasis on collaboration, hospitality and hybrid forms of being together.

Audrey-Flore Ngomsik (FR)
Audrey-Flore Ngomsik (FR) has been driving her career towards fostering, developing, disseminating, implementing, and commercialising innovations in Green Chemistry and sustainable development, in order to reduce the carbon footprint of companies. She has started cleaning the pollution resulting from industrial processes, and then moved upstream, developing sustainable processes, helping industries to avoid the pollution she used to clean up. Thus, she has developed novel materials for remediation, for textile fabrics, and for building insulation, as well as new products for food, pharmaceuticals and cosmetics. Her work has been done developing green technologies based on biomaterials, ionic liquids, nanoparticles, and supercritical fluids, targeting waste valorisation solutions, and using renewable resources such as algae.

Christos Carras(GR/UK)
Christos Carras was born in London (UK) in 1962. He read philosophy at Cambridge University and then at the Sorbonne where he earned his PhD. From 1990 to 2000 he worked in the organic food and wine sector, among other things co-founding the Wine Roads of Northern Greece.
From 2000 onwards, he has been working in the cultural sector, initially as the Project Manager of the EU funded MediMuses network. In 2006 he became General Manager of the B & M Theocharakis Foundation for the Fine Arts and Music.
In 2009 he joined the Onassis Foundation as the Executive Director of the Onassis Cultural Centre. He is responsible for the music program and other interdisciplinary projects, developing European networks and the overall coordination of the Centre