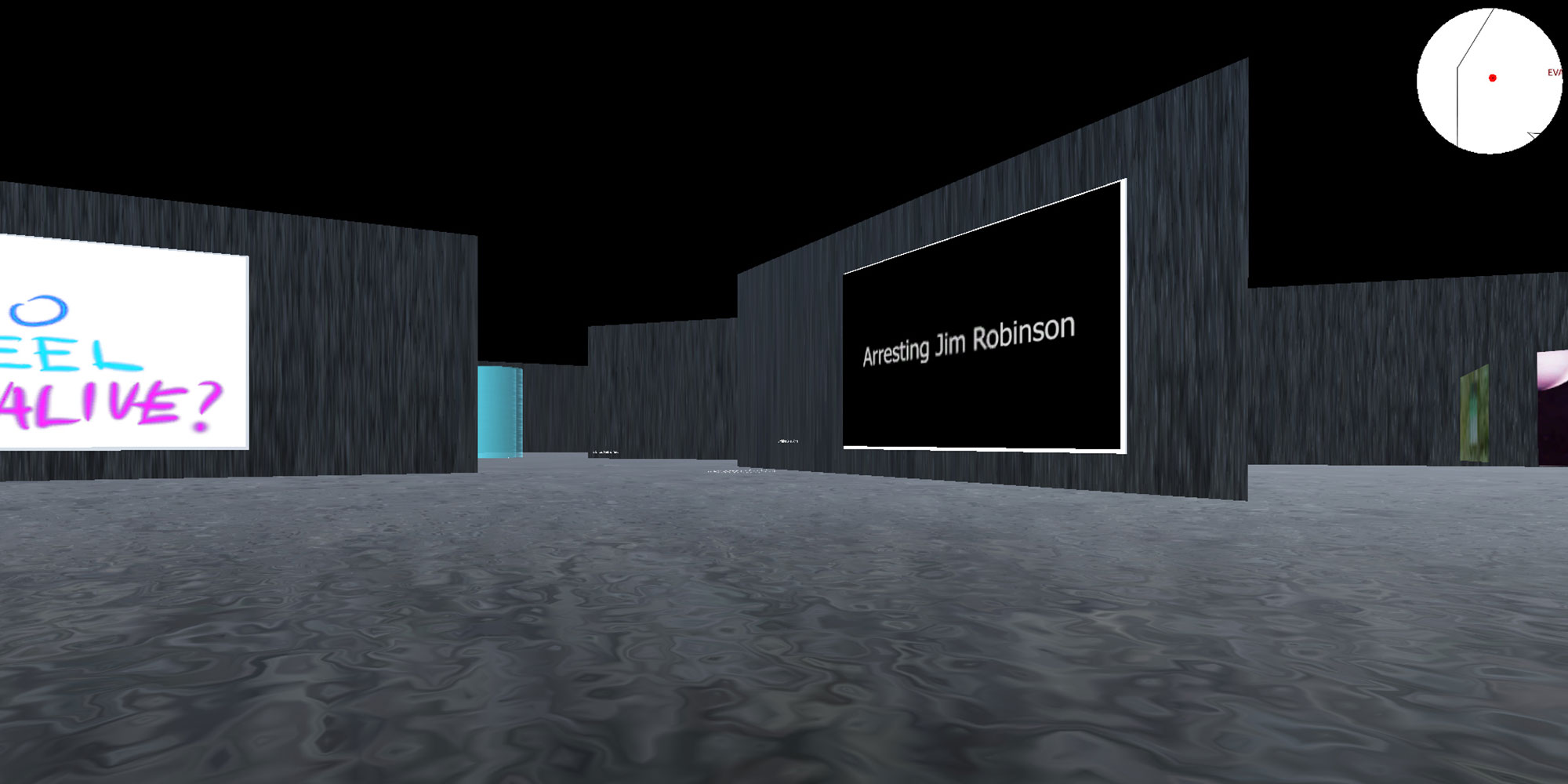 Made during the most intensive quarantine period works by artists from the youngest generation rethink isolation, solitude, remoteness, trauma and translate them into visual and aural vibes. All these artists are studying Animation or Photography and Media Art (PhAMA) at Vilnius Academy of Arts.

If one stares at the wall for a long time, the wall starts to move. To crave, to wag its tail, to drop its leaves or to sough, to growl, to tick, to show filtered faces,
to flirt via Internet,
until it leaves one in solitude after bursting,
in front of a Facebook wall, where Zoom links ripple.
I get lost.

An exhibition by a group of young artists titled Hopes & Slopes is a place for a safe walk among what has fallen out a few months back. Dust and scattered memories; meanings lost in translations and primeval human found by the world tree somewhere nearby; advice on how to feel alive after falling out of this tree with a traumatic fracture (or after having lost one’s head), a gaze of a drone watching the drying laundry in a courtyard of a city district and non-existent cities roaring in texts… the artworks are just like various objects stored in tin boxes, which got there under various circumstances – they smile, they grin, they exhibit what they are longing for.

This is an exhibition about time measured in hopes. Its measuring units are slopes which were scattered after human heads covered with masks were dewed from exhaled air and anxiety. The artworks of Hopes & Slopes hover like fairy tales – you need to find yourself in the right place at the right time and then the portal to the other reality will open. But be cautious! While you are there, you may be bitten by the stories from photographs, or by strange creatures from sound recordings; some of them are climbing the walls, drifting in texts, stealing faces and pretending to be you, because of this inhuman solitude. Caution is the parent of safety, see where you meander – slopes! 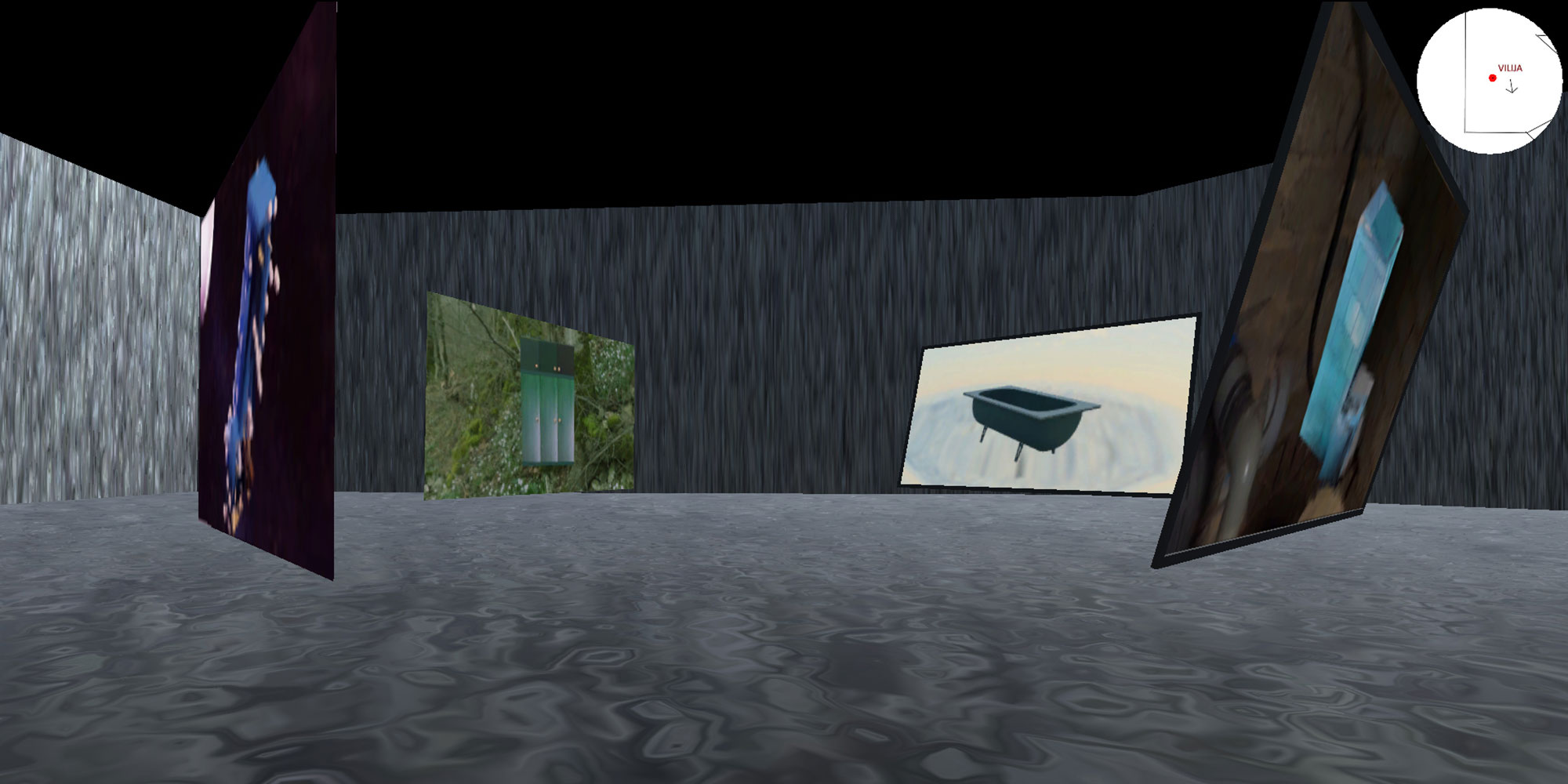