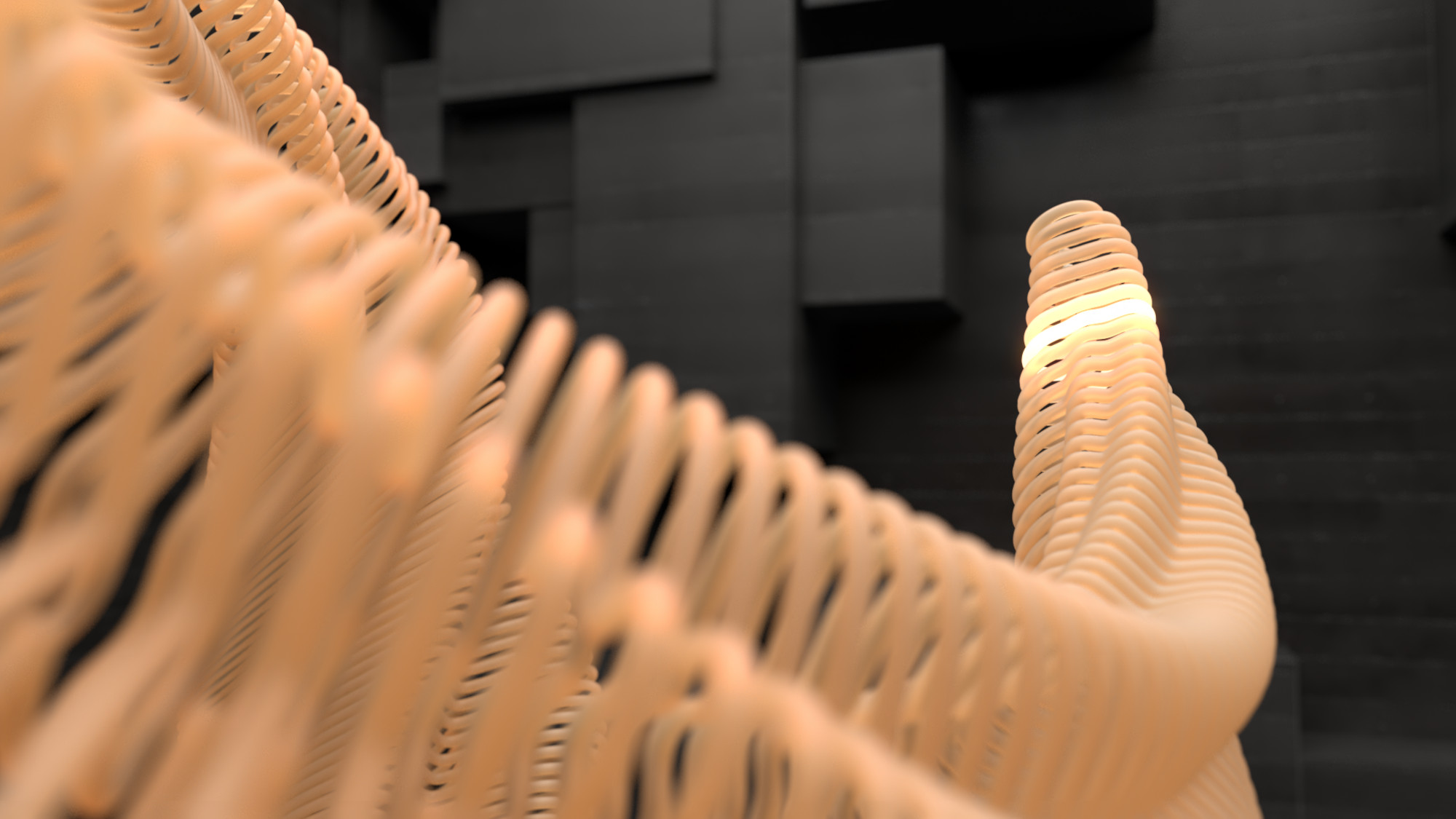 The Prix Forum opens the Expanded Animation discourse with the Golden Nica recipient, Miwa Matreyek, who won first prize in the Computer Animation category with a textbook example of expanded animation. Drawing on the first interactive animations by cartoonists like Winsor McCay, Lotte Reiniger’s cut-out animations, and various forms of black light theater, Matreyek interacts with a computer-generated world: with her body, depicted as a silhouette behind a screen, she navigates through mountains of trash, destroyed underwater worlds, and sinking cities. The works of Randa Maroufi and Maja Gehrig, winners of this year’s Award of Distinction, also take a critical look at topical issues.

Watch Ars Electronica Selection ChannelOpen Mozilla Hub
By starting the content, you agree that data will be transmitted to youtu.be.
Data Protection Declaration

Randa Maroufi (MA/FR). Born in 1987 in Casablanca. She currently lives and works in Paris. The experimental works of filmmaker and artist Randa Maroufi explore an elastic awareness of reality. Her films and moving images often employ special effects and other formal devices that alter perceptions of time, space, and movement. She has received many […]
https://www.randamaroufi.com/

Miwa Matreyek (US) is an animator, designer, and performer based in Los Angeles. Coming from a background in animation, Matreyek creates live, staged performances where she interacts with her kaleidoscopic moving images as a shadow silhouette, in a dreamlike visual space that makes invisible worlds visible. Her work often weaves surreal and poetic narratives of […]
http://www.semihemisphere.com/

Peter Burr (US) is an artist from Brooklyn, NY. A master of computer animation with a gift for creating images and environments that hover on the boundary between abstraction and figuration, Burr has, in recent years, devoted himself to exploring the concept of an endlessly mutating labyrinth. His practice often engages with tools of the […]
http://www.peterburr.org/