ESPRONCEDA – Institute of Art & Culture, following its mission of international cooperation and creation of innovation synergies, participates for the second consecutive year in Ars Electronica Gardens, with an exhibition proposal that is based on two concepts, first in the challenge of the Festival: exploring new formats accessible and interactive digital platforms that create inclusive participation in an entertaining and attractive way, and second in the vision of New European Bauhaus, an initiative of which Espronceda is an official partner and that wants to generate more artistic, sustainable and inclusive forms of coexistence. 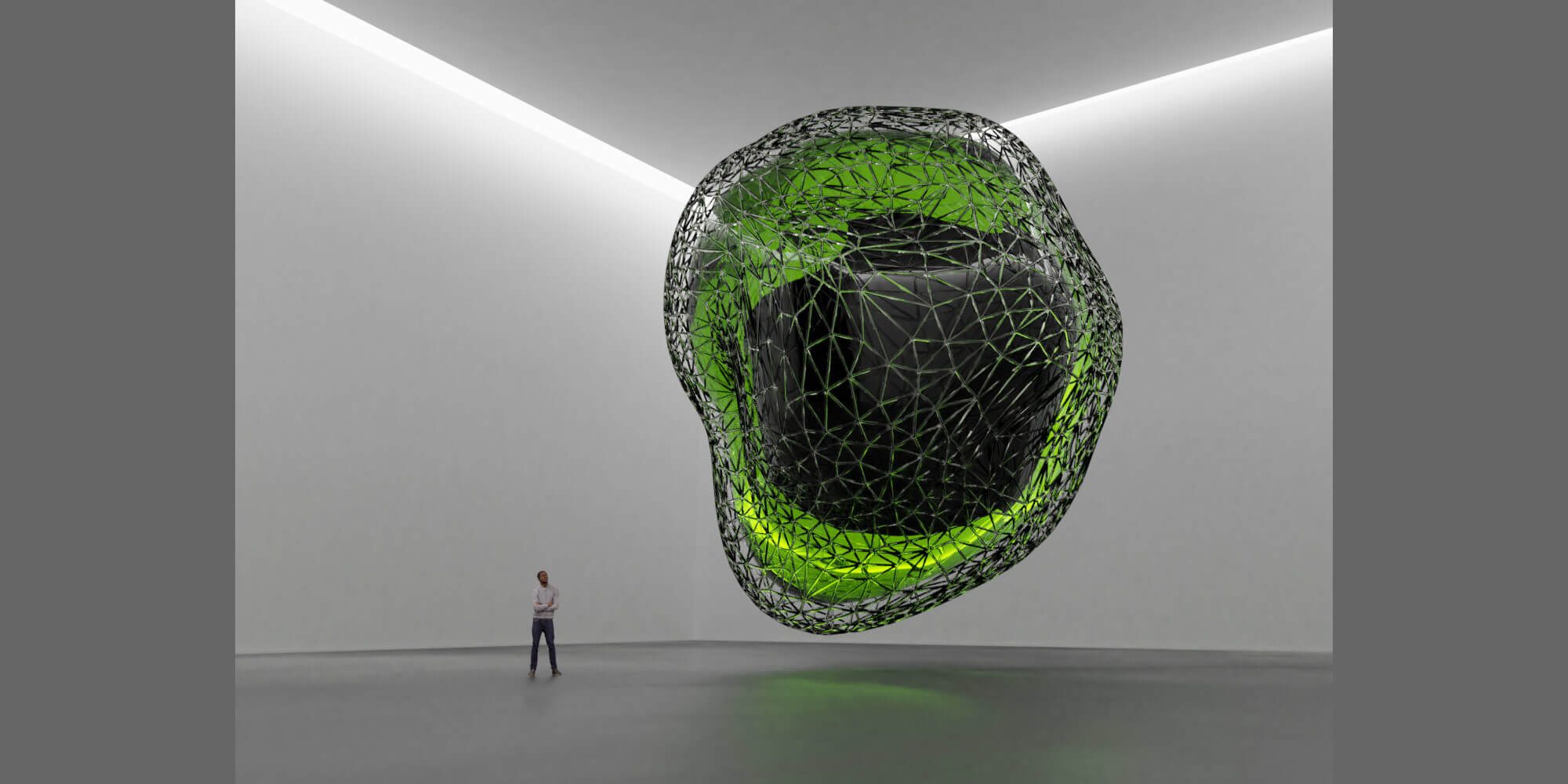 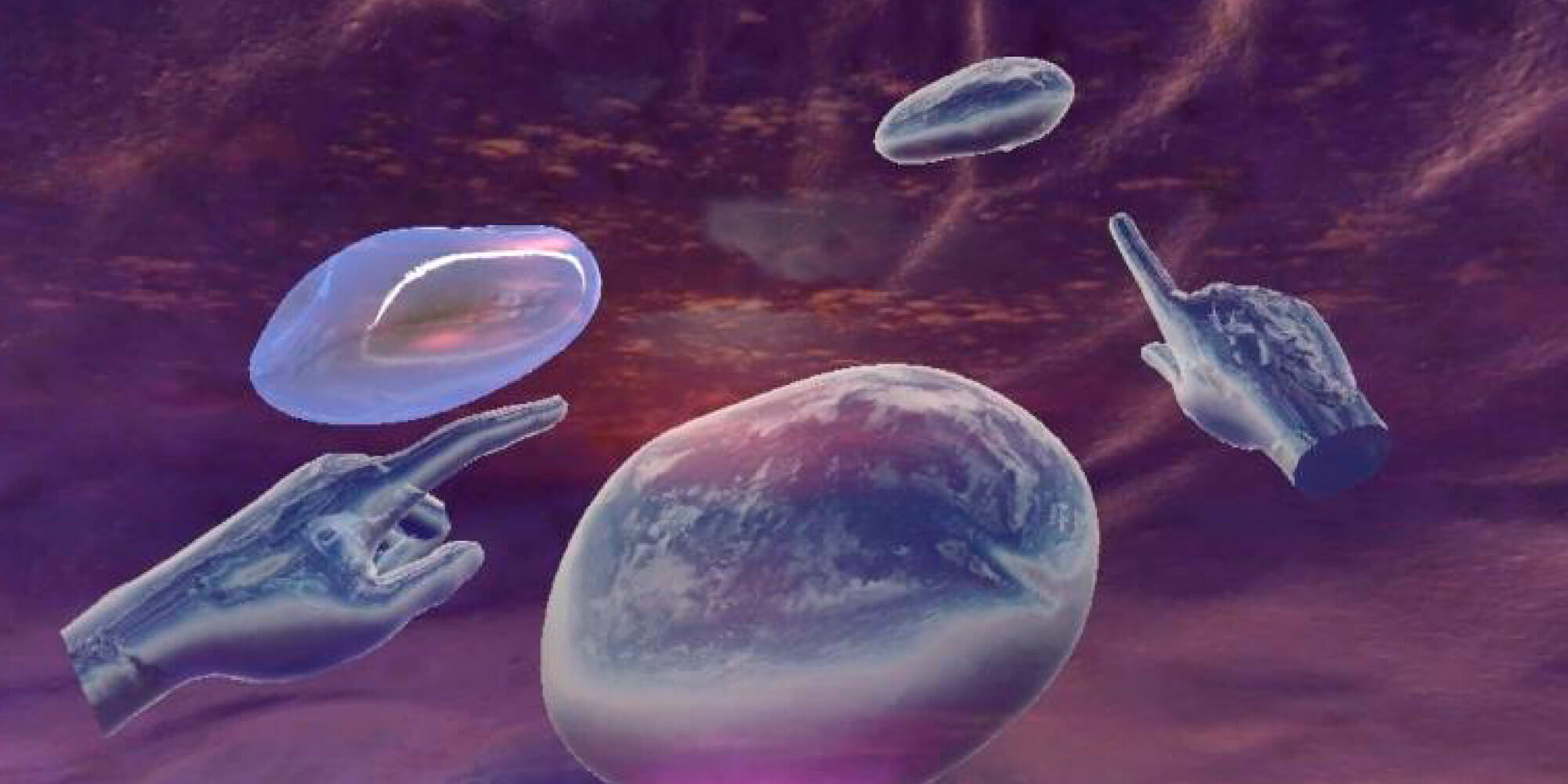 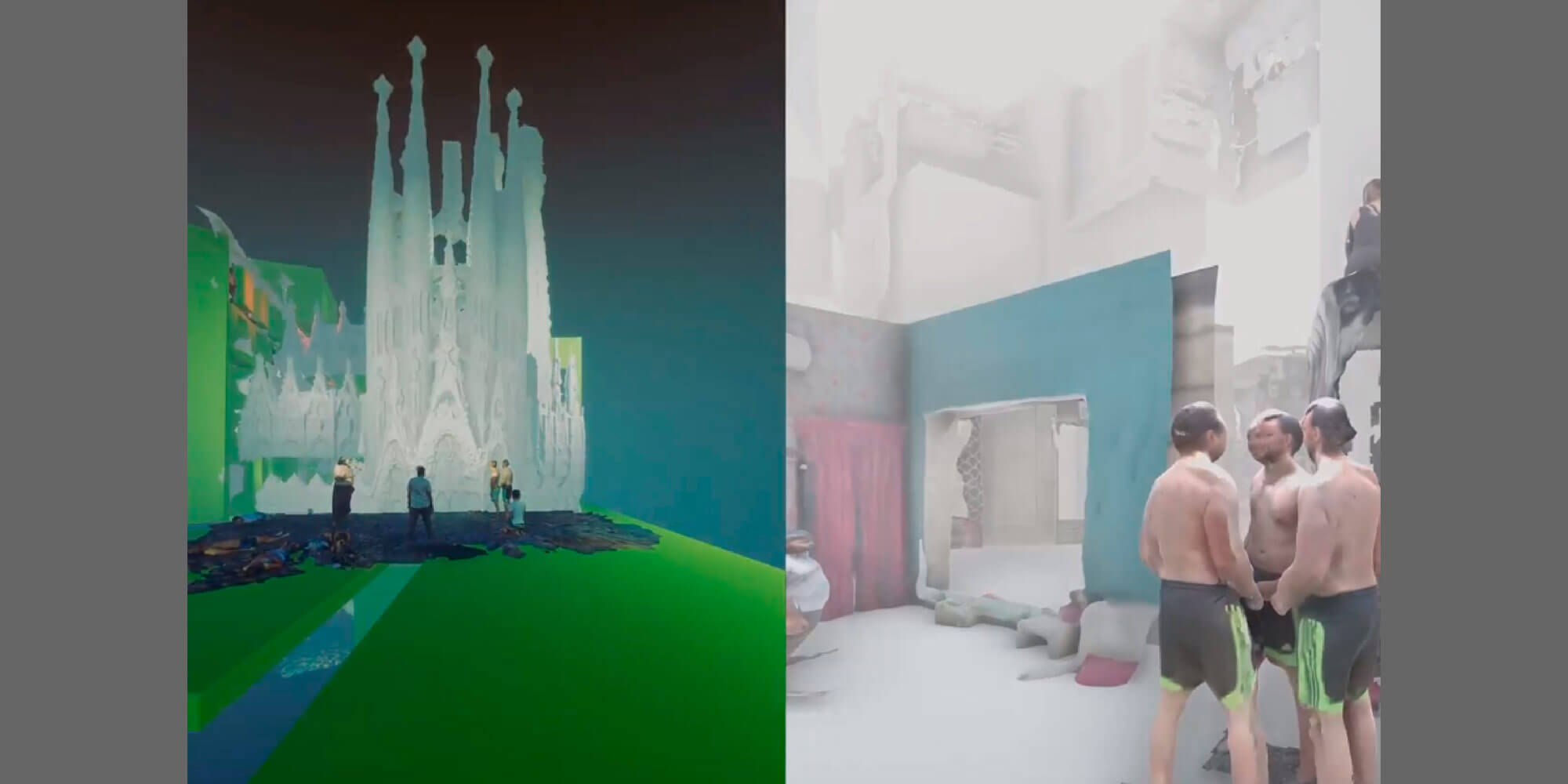 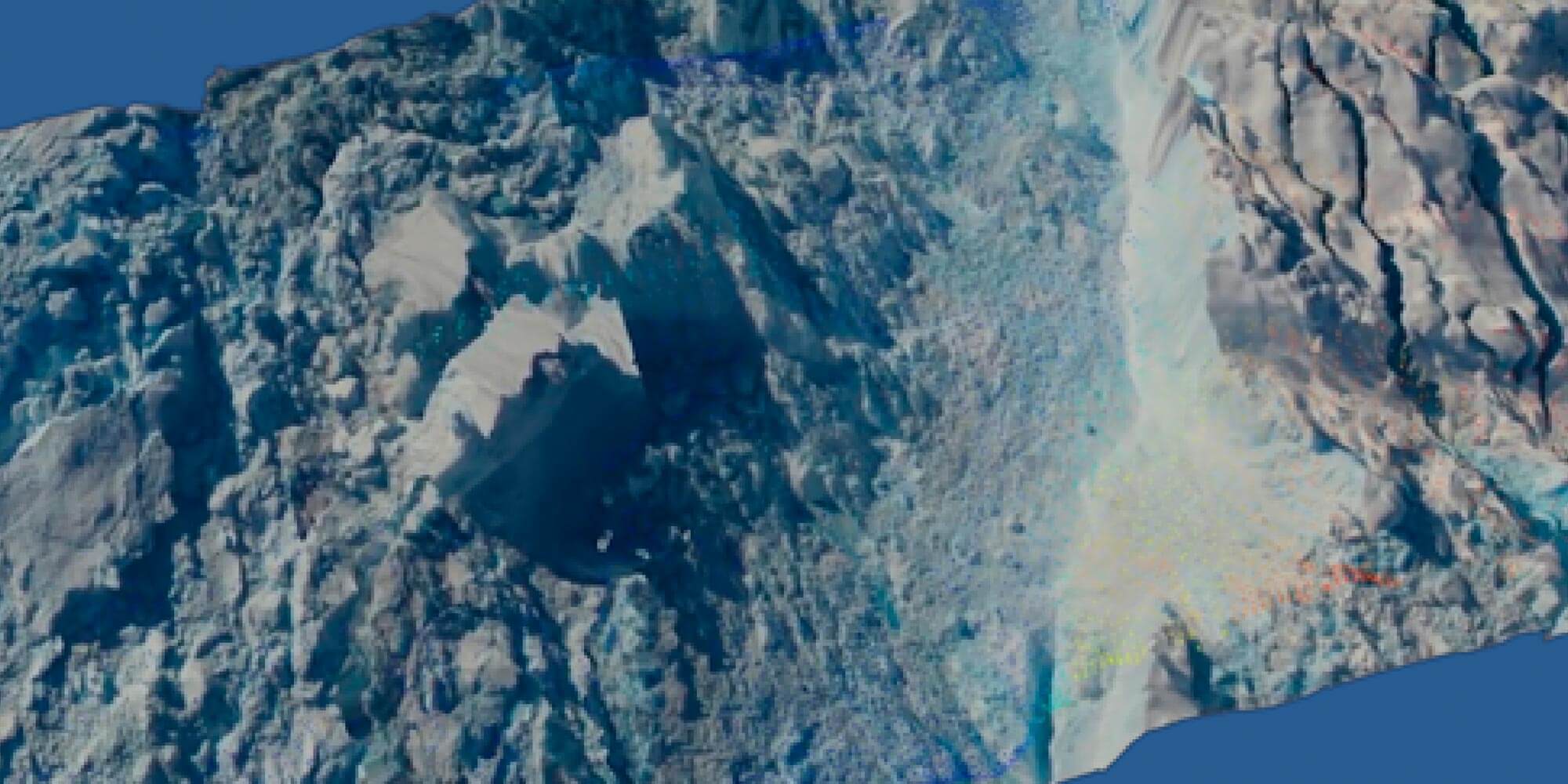 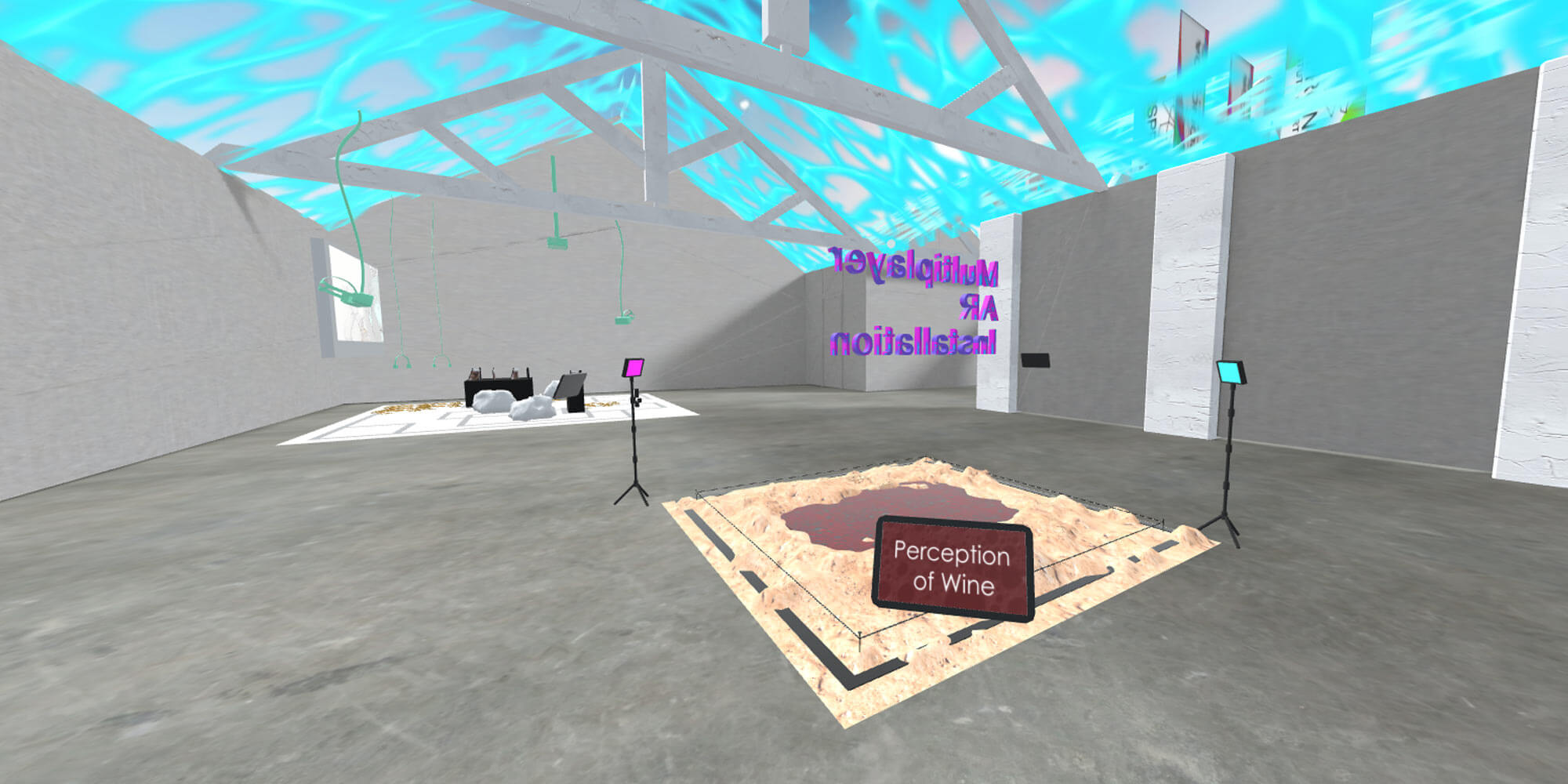 The connection of the digital world with the physical and natural world, with its sustainability within complexity, is expressed in the main project of the exhibition: OLEA by Solimán López, which connects blockchain digital creation with the organic synthesis of DNA and its inclusion in the cycles of life through olive oil: health, culture and myth. This natural connection is also present in Mohsen Hazrati’s „Perception of wine“ project, augmented reality experience.

The exploration of new interactive and inclusive digital formats, telepresence and digital collective emotion is present in the IMMENSIVA project: Oxytocina Machina, an artistic multiple installation and VR that will connect unknown people in real time separated by thousands of kilometers, from Barcelona, Milan, Rotterdam and Linz.

Connected with sustainability, “Tesserice” project, latent and urgent reality of poles melting, or how we can appreciate our urban environment in a more human way under the complexity and diversity proposed by “Theater of Inconvenciences”.

All the artistic projects: installations, videos and VR of Espronceda will be digitally present in a virtual gallery on the Mozilla Hubs platform accessible by laptop or VR headset and available through Ars Electrónica’s Swapcard.