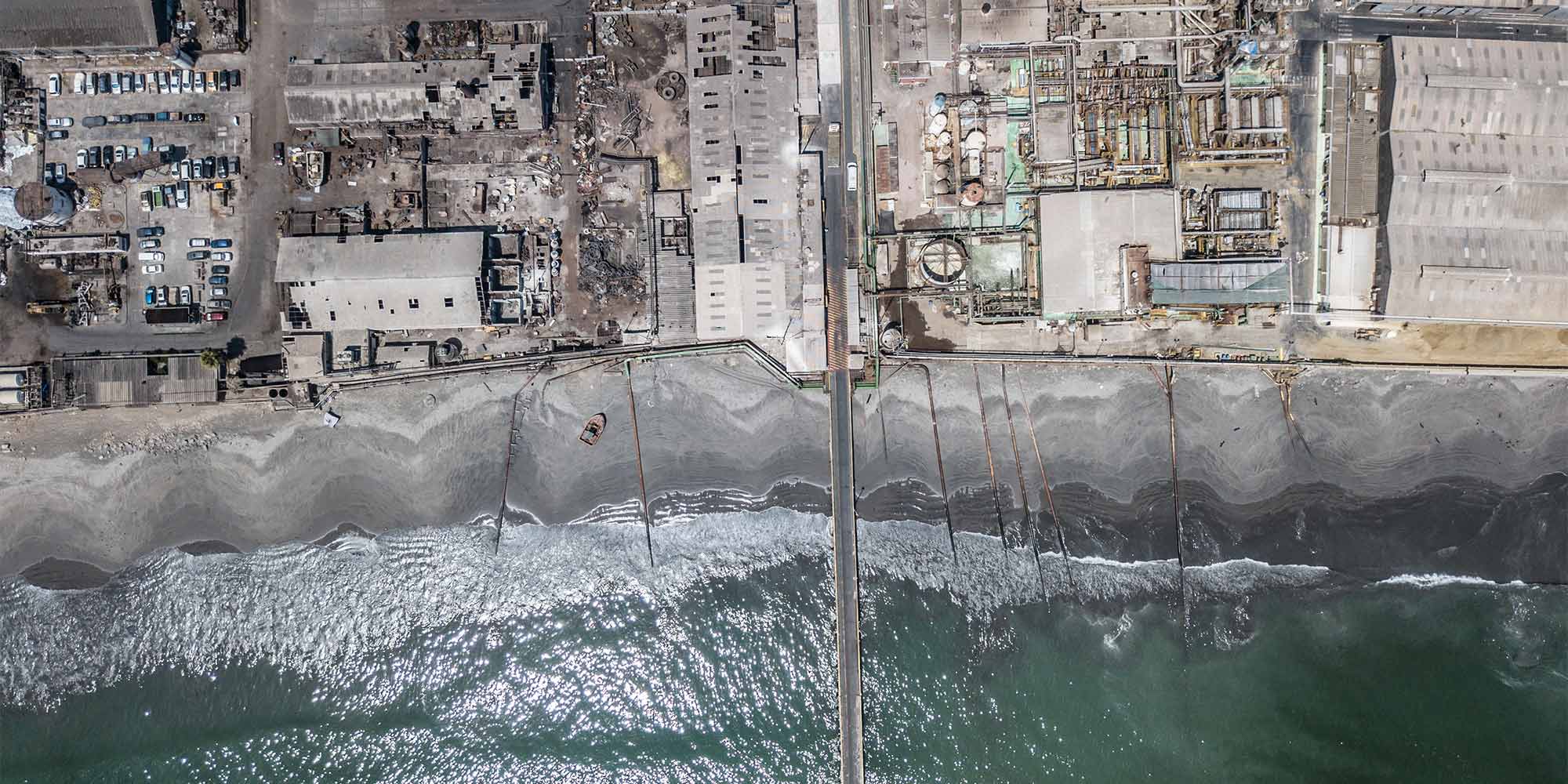 The curatorial program of Galería Réplica (UACh, Chile) is an artistic device that introduces the idea of „expanded extractivism“ with the purpose of approaching extractivism as a set of transversal operations and practices of our reality. Through the crossing between works and discourses, „Extractivisms: operations and practices“ seeks to raise a political discussion about the extractive transformations on the horizon of the new digital deal. We no longer experience the world through industrial object or technical images, but through data and invisible images. Our location, health, habits, affections, bodies, social and urban connections, economic and communicational transactions are recorded, recognized, interpreted, stored and circulated in corporate and governmental databases. The virtual museography on Galería Réplica’s website finds convergences between artistic investigations by Ignacio Acosta (Chile), Regina de Miguel (España), Felipe Rivas San Martín (Chile), the CENEx collective (Chile), the TRIMEX collective (Chile), Celeste Rojas (Chile), María Jesús Schultz (Chile), Paula Baeza Pailamilla (Chile), Cristian Ochoa (Chile), Felipe González (Chile) and Claudia Pool (Chile), and the theoretical investigations by Claudio Celis (Chile) and Martín Arboleda (Chile). The program includes the project’s web platform, with works in multiple formats, and the possibility of viewing an excerpt from the documentary „Rio San Pedro: A Landscape in Resistance“ (2021) directed by Cristian Ochoa and Felipe González. The purpose of this project is to intervene politically at a time in which the world is convulsed by the mutation of the forms of capital accumulation. 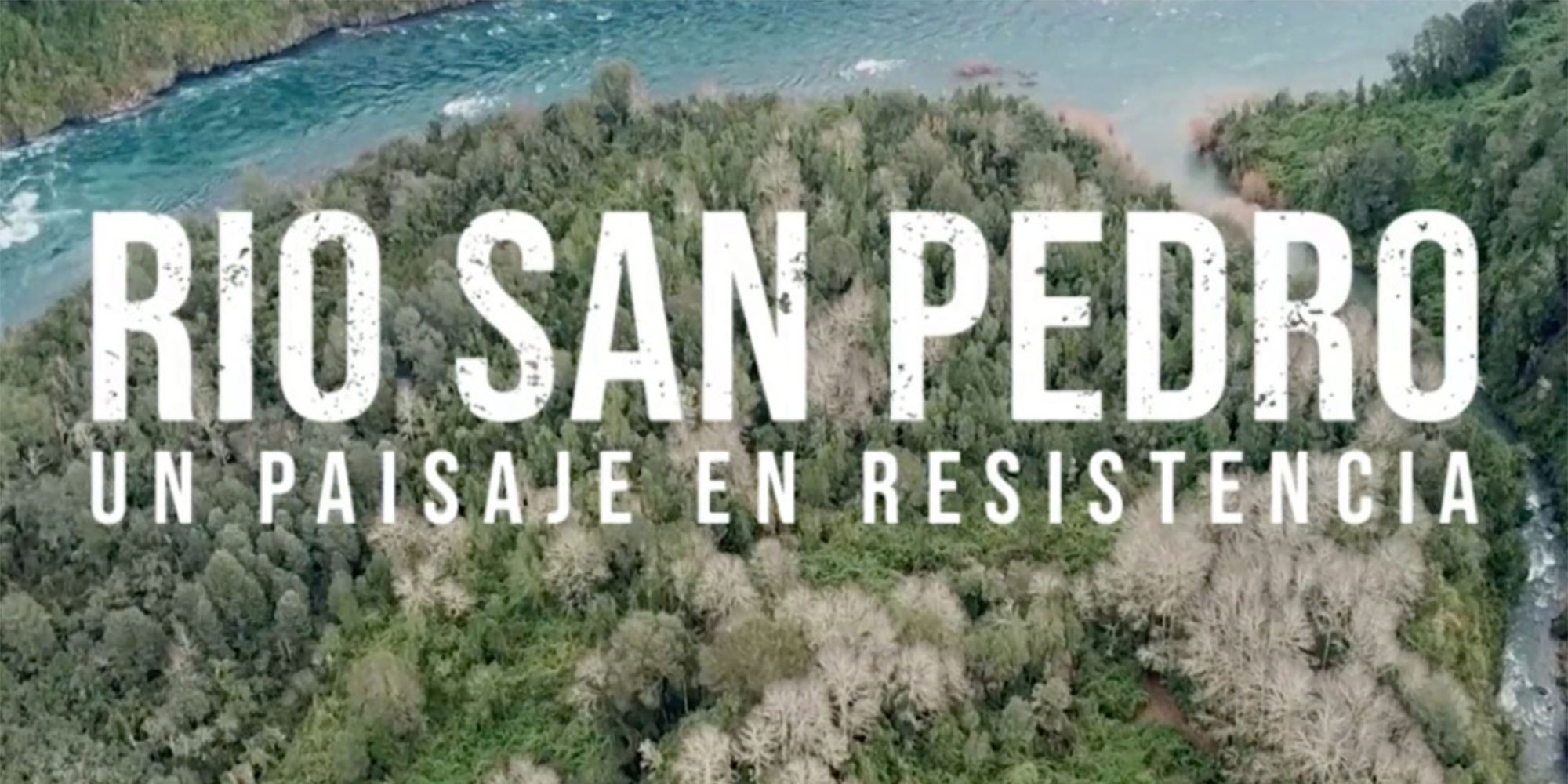 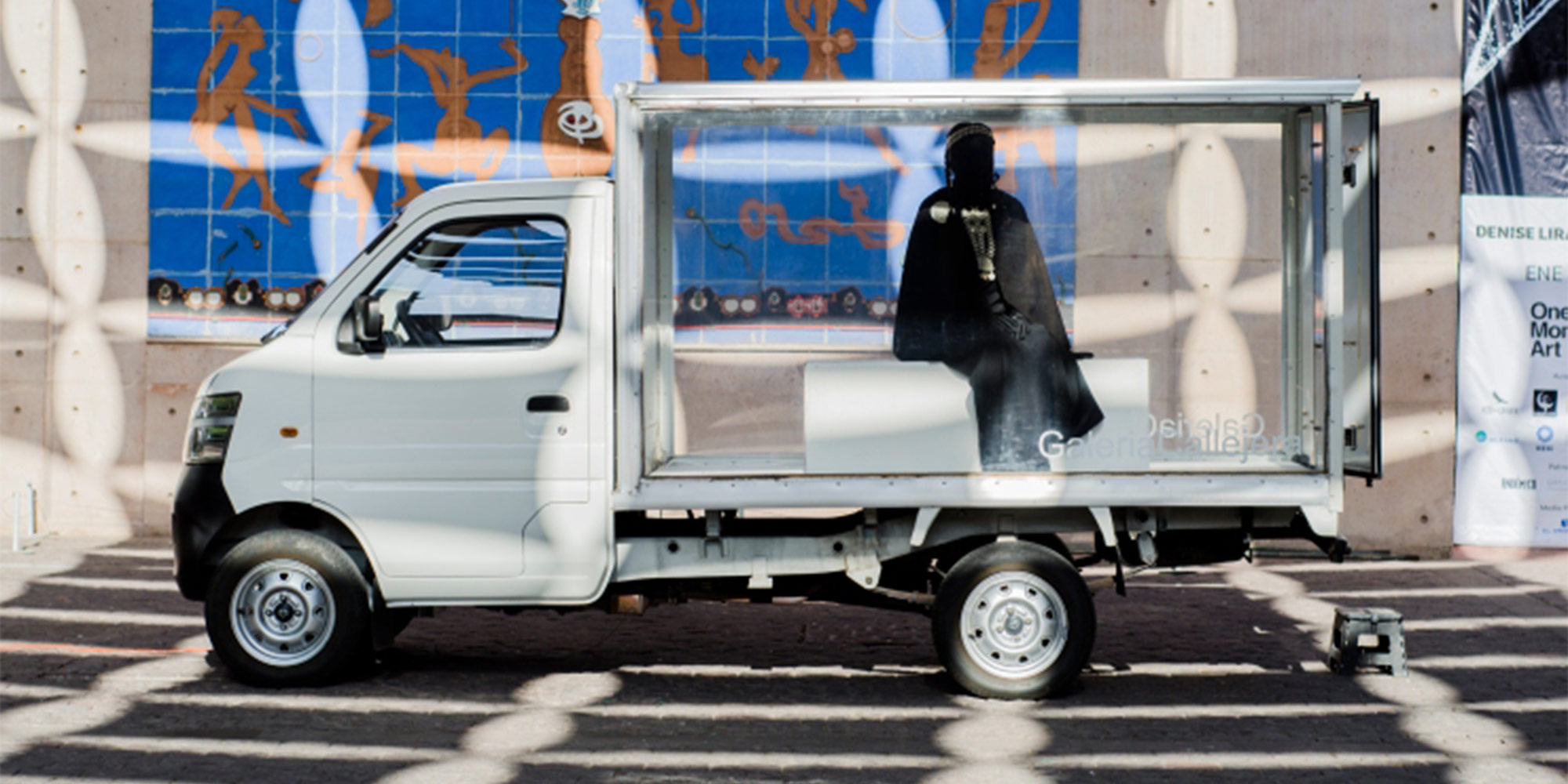 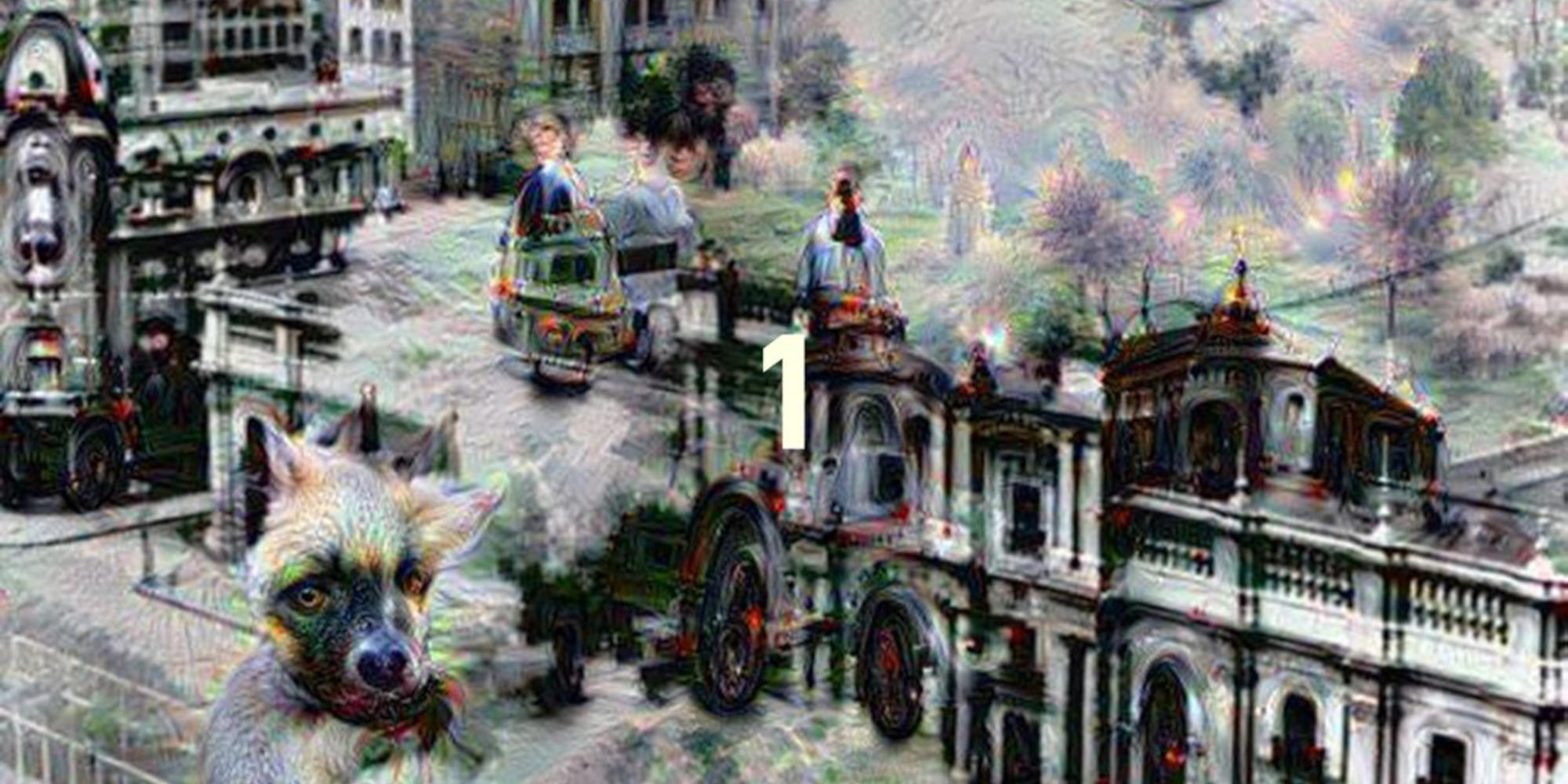 Ignacio Acosta: He is a Chilean-born, London-based artist and researcher working in places made vulnerable through the exploitation of ecologies by colonial intervention and intensive capitalisation. He works with interconnected research projects that involve extensive fieldwork, investigative analysis, audio-visual documentation, and critical writing on sites and materials of symbolic significance.
Felipe Rivas San Martín: He is a Chilean visual artist, essayist and sexual dissidence activist. His work deals with the intersection between queer activism, technology and decolonialism. He develops an in-disciplinary production connecting painting, drawing, performance, video, writing, activism and research. Currently lives and works in Valencia, Spain, where he is pursuing a PhD in Art at the Universitat Politèctica de València, as a fellow of the National Research and Development Agency.
Regina de Miguel (Málaga, 1977): Her interdisciplinary artistic practice is characterized by research and development of processes aimed at the production of knowledge and hybrids objects. The critical analysis of the supposed objectivity of the devices of representation of science, as well as of the conditions of production of scientific knowledge is one of the main discursive threads of her work.
Celeste Rojas Mugica (CL, 1987): She is a visual artist, photographer (Arcos, CL) and filmmaker (UTDT, ARG). In her work she investigates around different events of the political history of South America through the relation between memory, violence and imaginaries about the landscape. She works with archives and images as materials and media of experimentation and reflection around its social / political uses and the limits between fiction and documentary.
Paula Baeza Pailamilla: She is a visual artist develops her performances based on her own Mapuche identity, being this the point of origin for her works, questioning herself and her context in its historical, political and social dimension. Her textile work has been produced from relational art projects. Since 2016, she has been part of the Mapuche collective Rangiñtulewfü.
The Center for Extractive Nature Studies (CENEx): A platform for research on extractivism present from modernity to the present day. Founded in 2020 by the artists and researchers Isabel Torres, Juana Guerrero and Lucía Egaña, it is proposed to address a series of issues and consequences of extractivism from an interdisciplinary practice.
Trimex: A multidisciplinary art collective specialized on creating immersive experiences, by making use of tools that are linked by arts, technology, design and architecture. The core of the collective is comprised by Andrés Terrisse, Juan José Aldunce, Bernardita Pérez.
Imaginación Maquínica: Machinic Imagination is a web platform created by Claudio Celis Bueno and María Jesús Schultz as a result of the Fondecyt Project N ° 11170065: „Algorithmic Cinema and Machinic Vision“ (2017-2020). Sponsored by the Institute of Humanities of the Universidad Academia de Humanismo Cristiano.
Claudia Pool: She is a professional photographer. She has developed as an independent developing her work with a social perspective, thus collaborating with different organizations, institutions and social and cultural foundations.
Cristian Ochoa: He is a visual artist interested falls in documentary “photographic essay”, with emphasis on social and environmental issues (migration/ identity/gender). His work is strongly related with the community, teaching opportunities, and interventions in public places.
Felipe González: Graphic artist and filmmaker who works in the area of art direction of album covers, disk arts and video clips with various national and international musical projects, and documentary video related to the music of Valparaíso and the musical heritage of Del Valle Del Rio San Pedro in Chile.