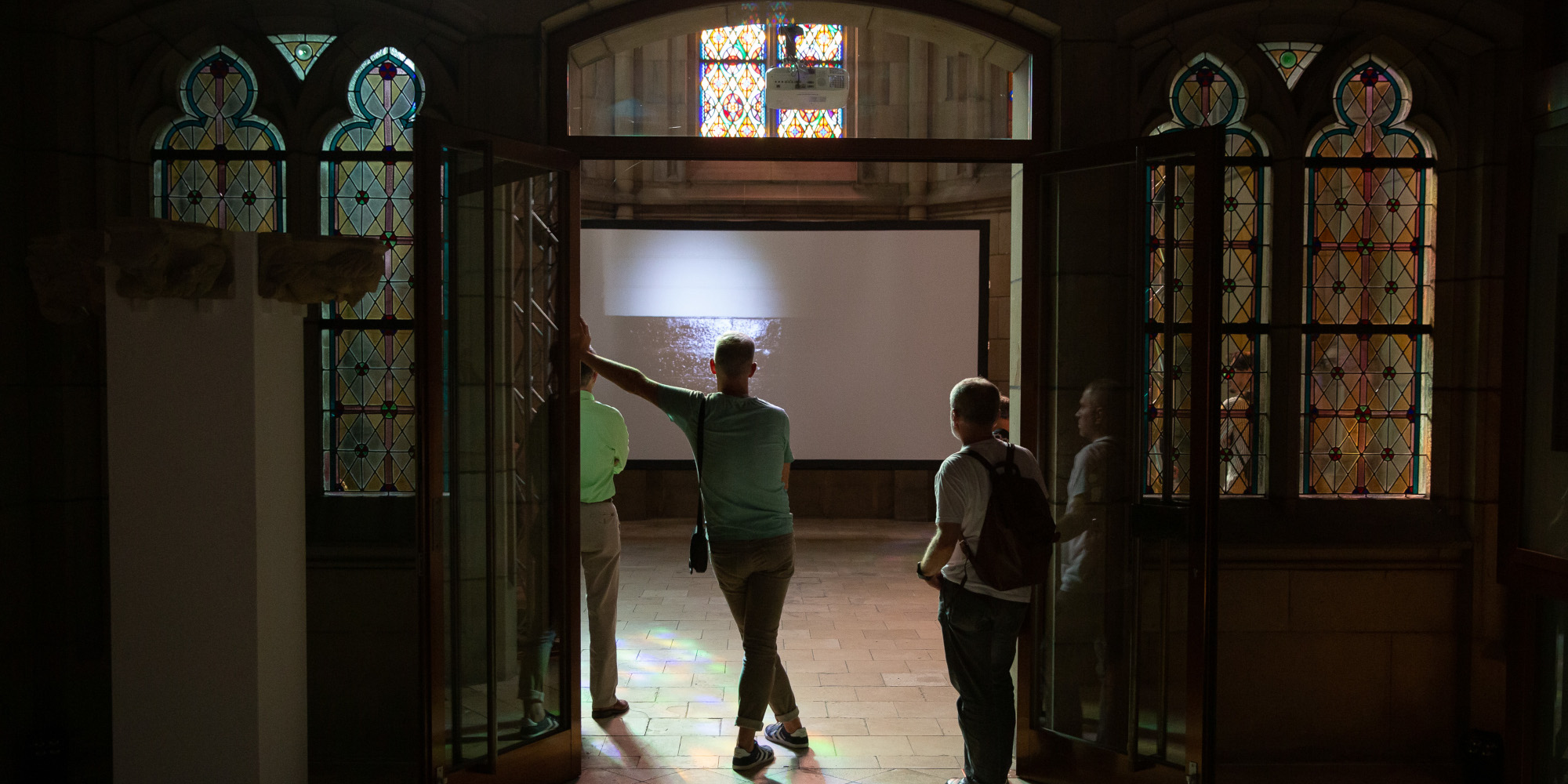 Calle 22 is Julius von Bismarck’s documentation of the street of the same name in Bogotá, Colombia. With a high-speed camera and a spotlight, he shoots over 2500 frames per second during a high-speed car along its south side at night. This takes him from the prosperous parts of town to its poor quarters, allowing him to present urban development in a very compressed space, and to reflect on the city’s political process by travellikng down a single road. He questions the outside gaze on the social strata of another country by capturing images of it in slow motion that seem to show an almost frozen scenery. Since the camera captures the street in one, continuous tracking shot, there is no possibility for selection.

Von Bismarck alludes to Western photography in poorer countries as having become trained to trigger certain emotions or reactions in the viewer by selecting its motifs. His spotlight produces an aggressive interference in the private lives of locals, as is often the case with Western reports of other cultures. With a fast drive and a spotlight, individual scenes are placed in focus and the people of Bogotá are portrayed as if by accident, because until they have realized the moment of the shot, the camera is already ahead.