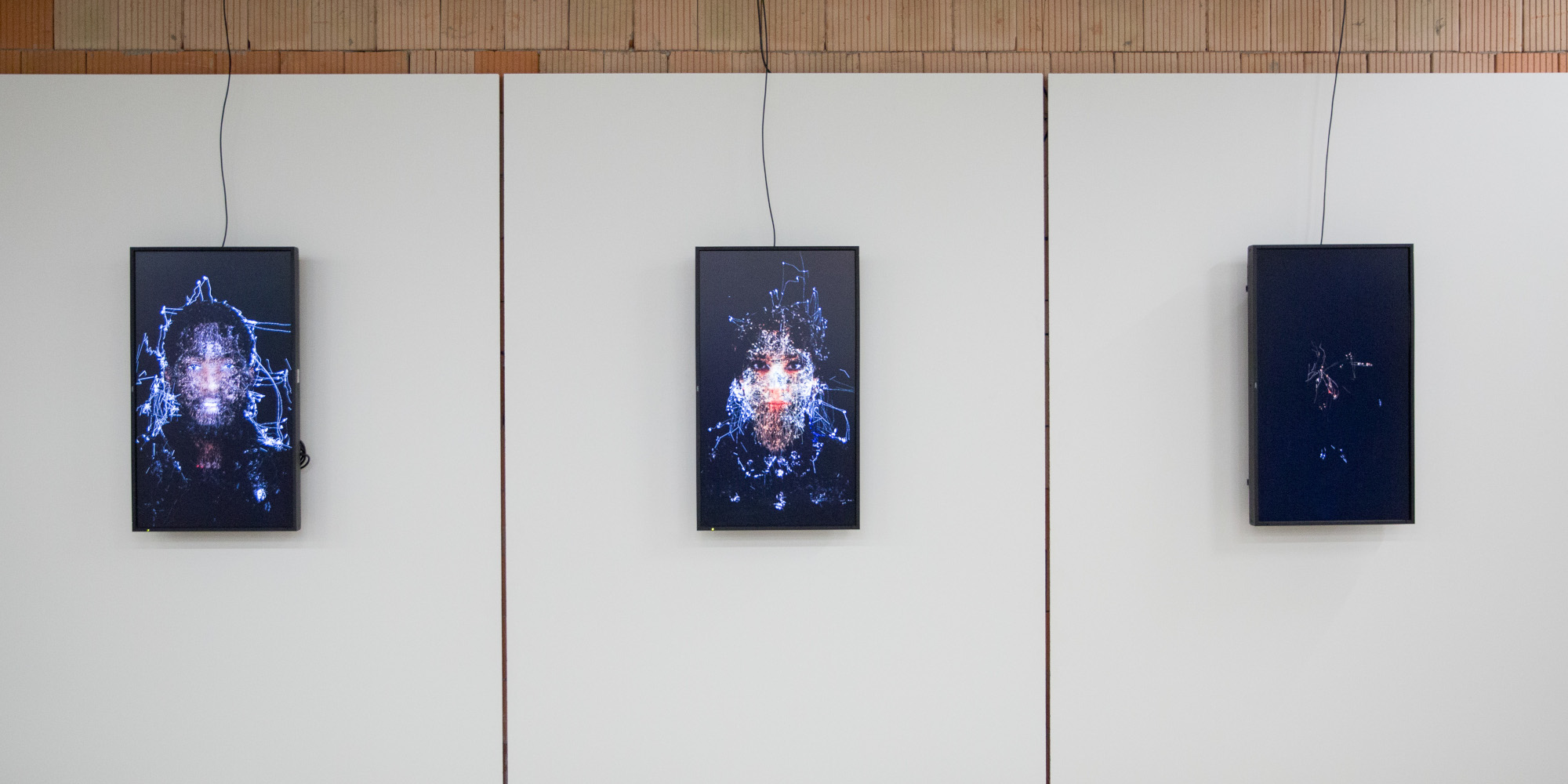 The Wall of Gazes consists of one screen in which visitors can see how portrait images are revealed by the eye movements of many persons simultaneously. Gazes were captured by an eye tracker device. Around 100 participants were seated in front of a portrait image and the device recorded their gazes for 15 seconds. The screen is connected to a computer and a special software displays the eye tracks stored in a database. Portraits are ever-changing composition, according the gazes captured and displayed by the software. 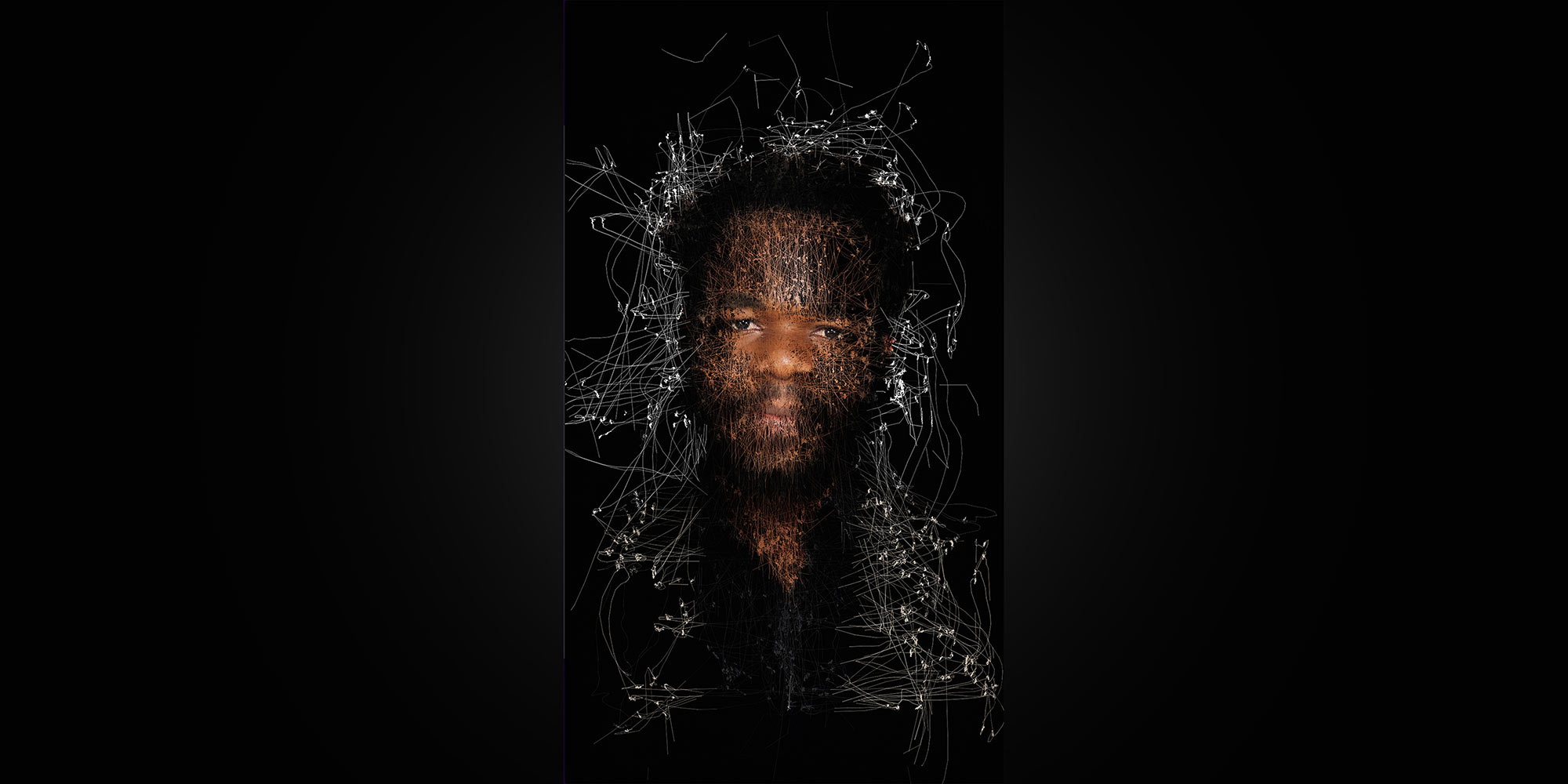 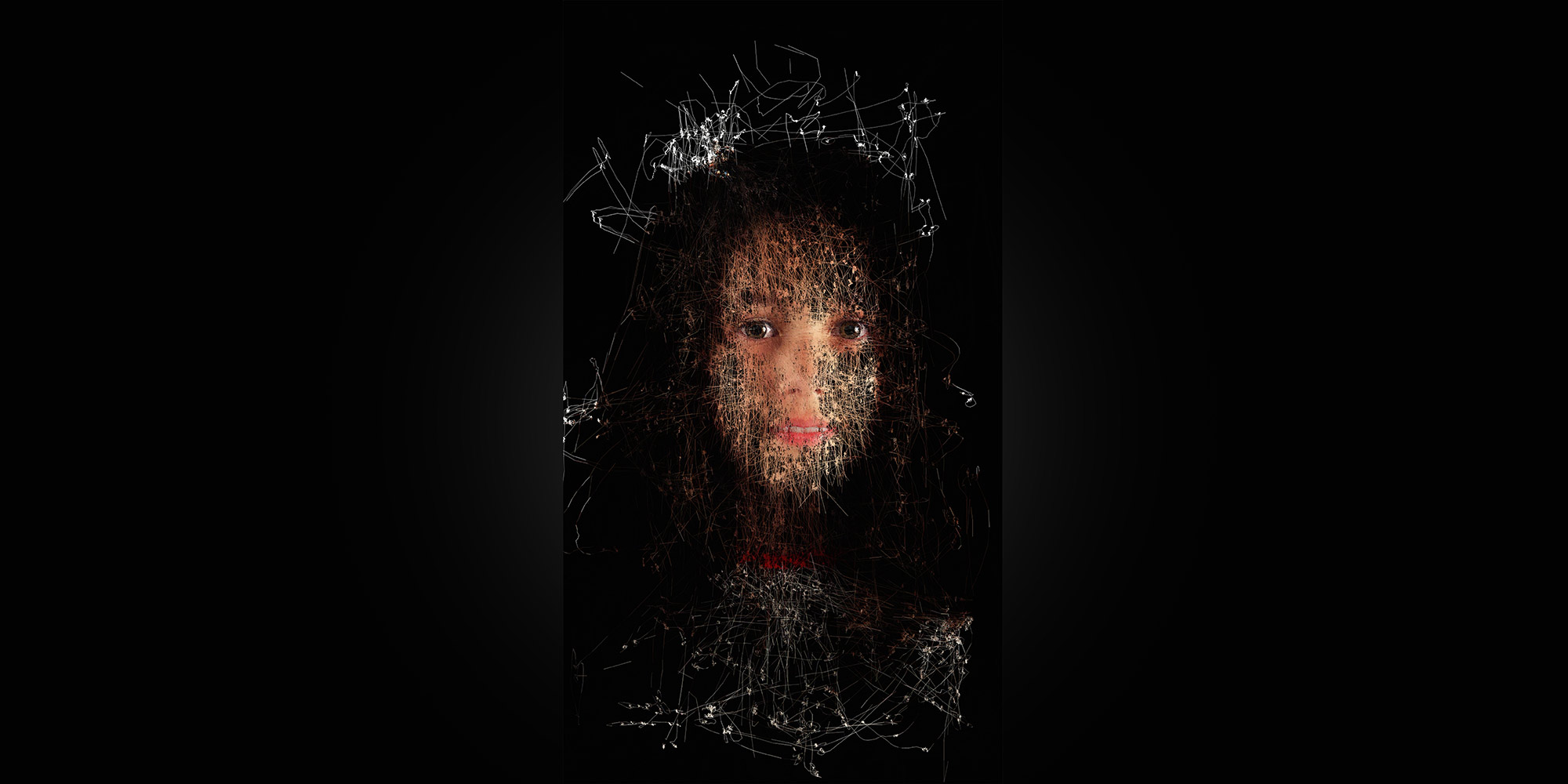 The Wall of Gazes aims to engage people with those parts of the face that are really seen and those parts that remain “unseen” while attention is focused elsewhere on the portrait.

Mariano Sigman (AR) was born in Argentina and grew up in Barcelona, Spain. He obtained a master’s degree in physics at the University of Buenos Aires and a PhD in neuroscience in New York. He moved to Paris to investigate decision making, cognitive architecture and consciousness. In 2006 he founded the Integrative Neuroscience Laboratory at the University of Buenos Aires, an interdisciplinary group integrated by physicists, psychologists, biologists, engineers, educational scientists, linguists, mathematicians, artists and computer scientists. His lab has developed an empirical and theoretical approach to decision making, with a special focus on understanding the construction of confidence and subjective beliefs.