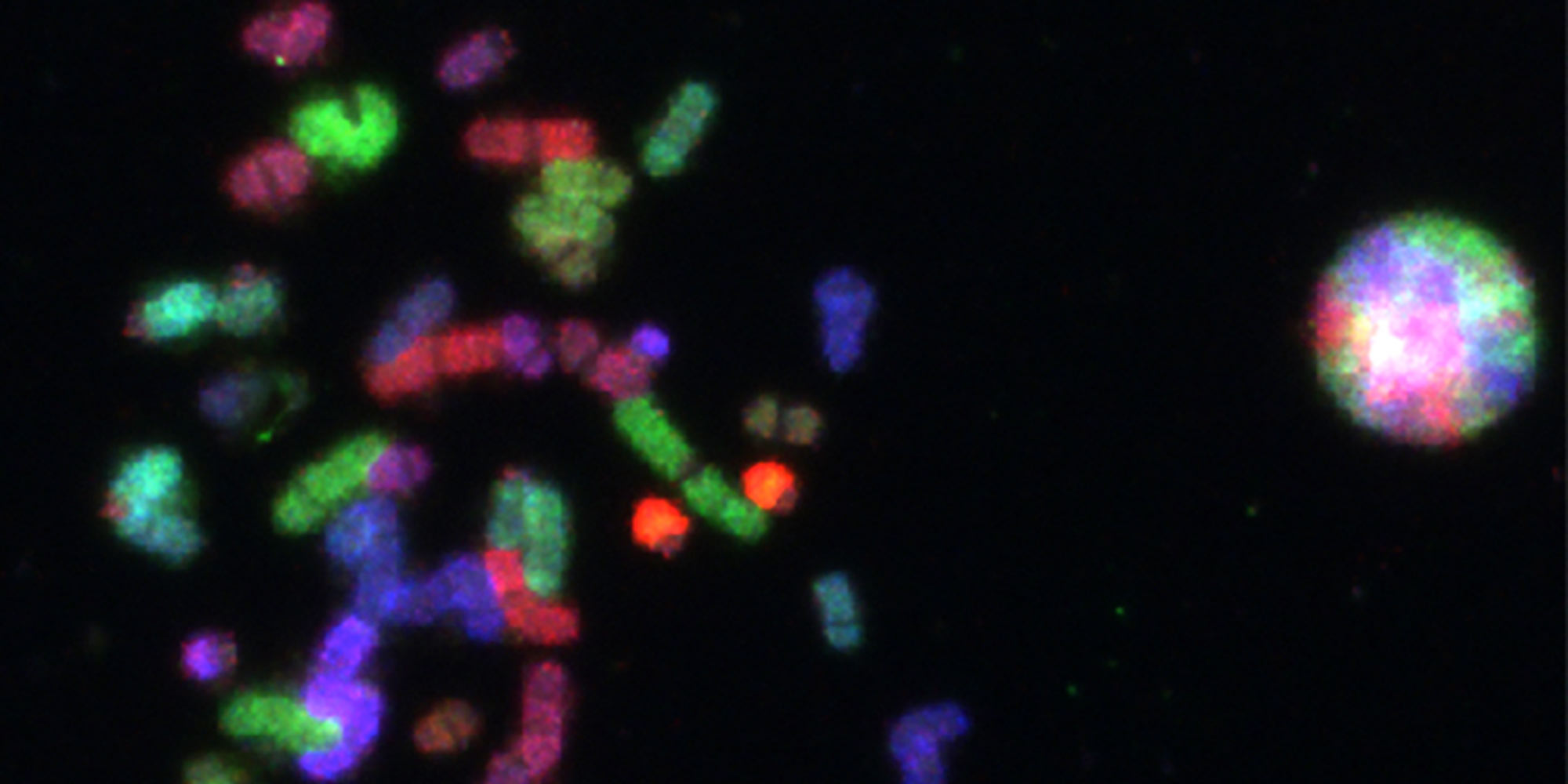 In Posse is a work in progress. Artist Charlotte Jarvis is collaborating with Prof. Susana Chuva de Sousal Lopes in Leiden and Biotehna / Kersnikova Institute in Ljubljana to make the world’s first “female” semen. The project is being developed in three parts – firstly, Jarvis is on a journey to grow spermatozoa (sperm cells) from her body. At the same time, she is developing a female form of seminal plasma (the fluid part of semen) using material donated by multiple women, trans and gender non-binary people. Finally, Jarvis is using the female semen developed for In Posse as part of a series of re-enactments of the ancient Greek festival of Thesmophoria. 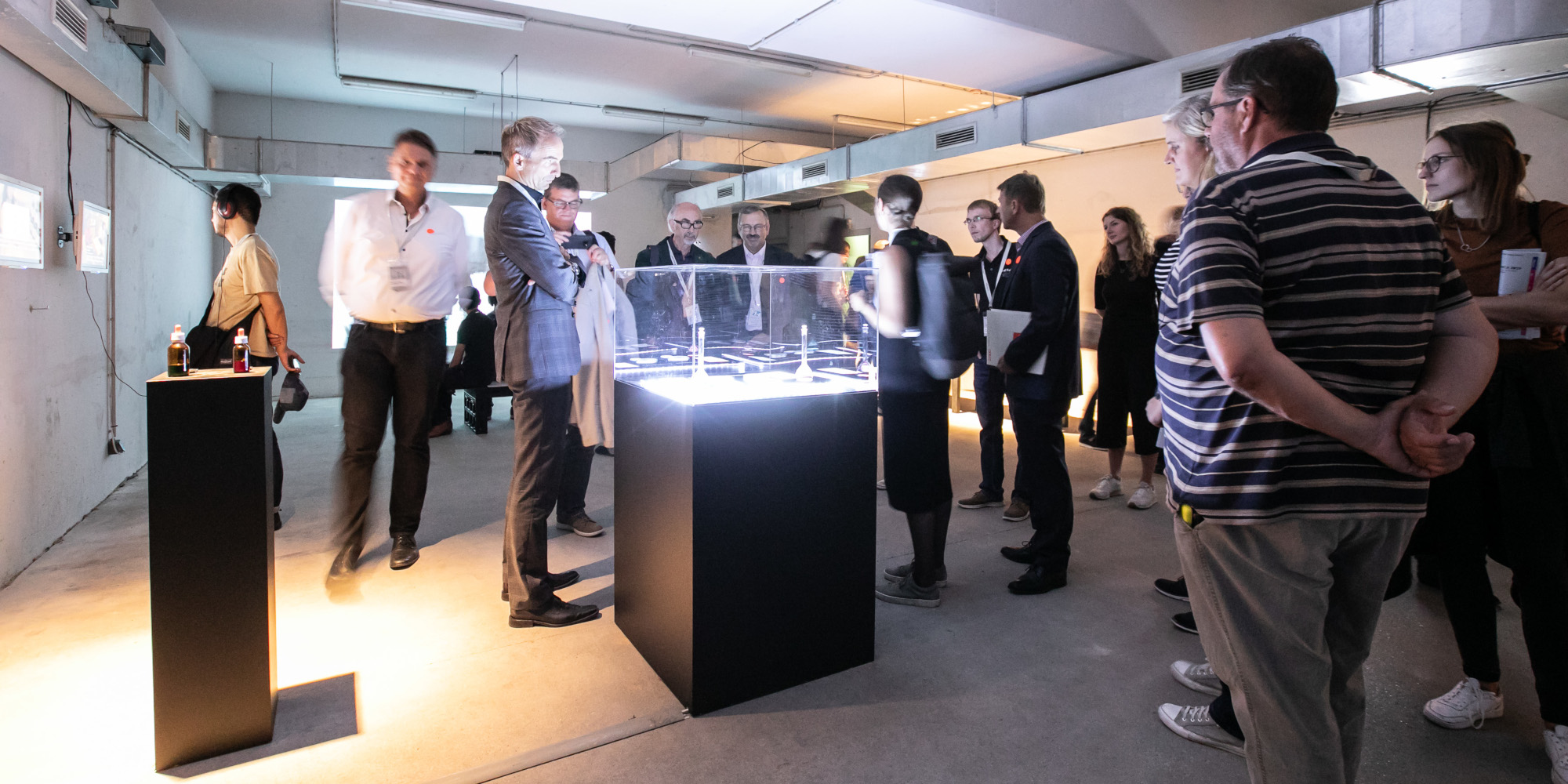 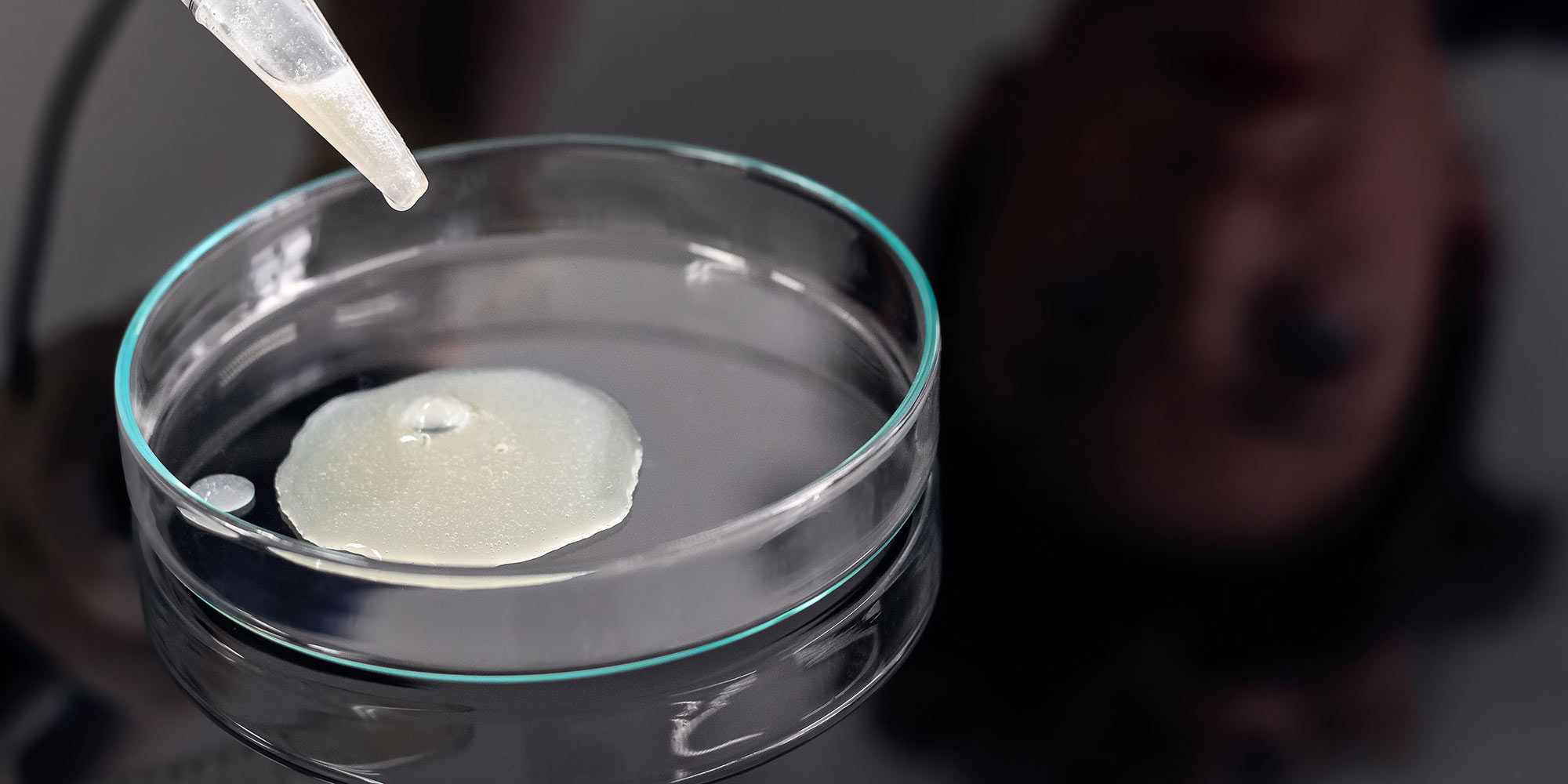 In Posse is a Latin term with a literal meaning of “before we are born.” It refers to something which is possible, which has potential, but is yet to be called into existence. Jarvis and Prof. Lopes are striving for a form of technological, biological and creative activism.

Charlotte Jarvis (UK) is an artist working at the intersection of art and science. Charlotte’s practice often utilizes living cells and DNA: she has grown her own tumor, recorded music onto DNA and seen her heart beat outside her body. Charlotte has exhibited her work in eleven international solo shows and over one hundred group exhibitions in spaces such as the Victoria & Albert Museum in the UK, Kapelica Gallery in Slovenia, Guangdong Museum of Art in China and at The Venice Biennale in Italy. Charlotte has been resident artist at the European Bioinformatics Institute, The Netherlands Proteomics Centre and the Hubrecht Institute. She has won the Netherlands Bioart and Design Award and been peer-review published in Leonardo Journal. Charlotte is currently a lecturer at Goldsmiths University.
http://www.artforeating.co.uk/