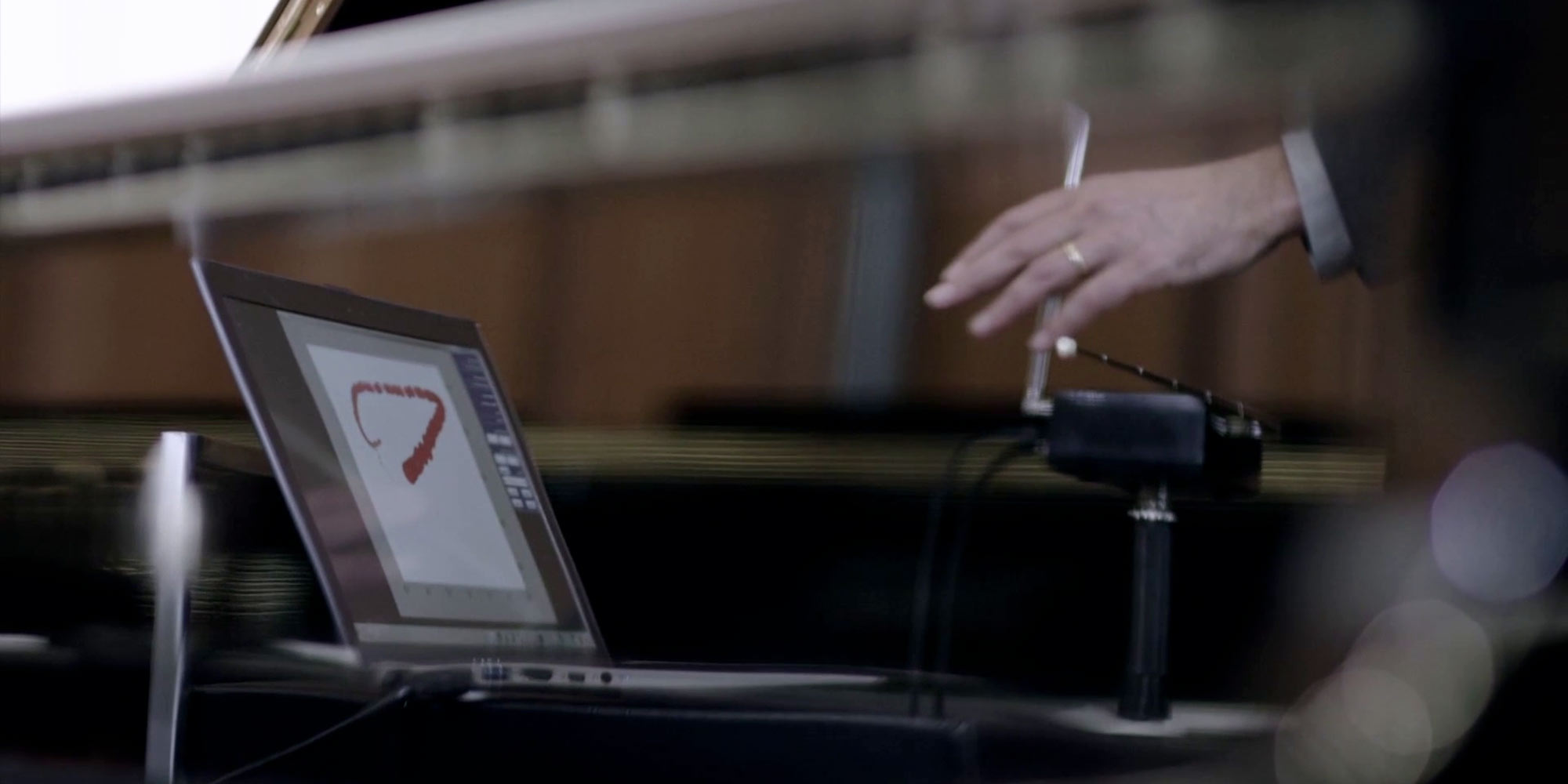 This video demonstrates some results of scientific research in the field of AI and Music being carried out at the Institute of Computational Perception at Johannes Kepler University Linz (Austria). Based on the latest advances in machine learning, our computers learn to “listen to” and “understand” music, recognizing beat and rhythm, instantly identifying music pieces from a few played notes, following pianists and whole orchestras live in the concert hall, and learning to read music directly from images. Demos are shown of autonomous drum robots and other kinds of musical companions that turn music pages for pianists, provide synchronized scores to concert audiences, and accompany soloists. In a final video, we use a MIDI theremin to control expressive aspects of a piano performance in real time.

The Institute of Computational Perception at JKU Linz is one of the leading research groups worldwide in the fields of AI & Music and computational listening. Its director, Gerhard Widmer, has been awarded Austria’s highest research awards (START Prize 1998 and Wittgenstein Prize 2009), and currently holds an ERC Advanced Grant for research on computational models of expressivity in music.
http://www.cp.jku.at
http://www.cp.jku.at/people/widmer