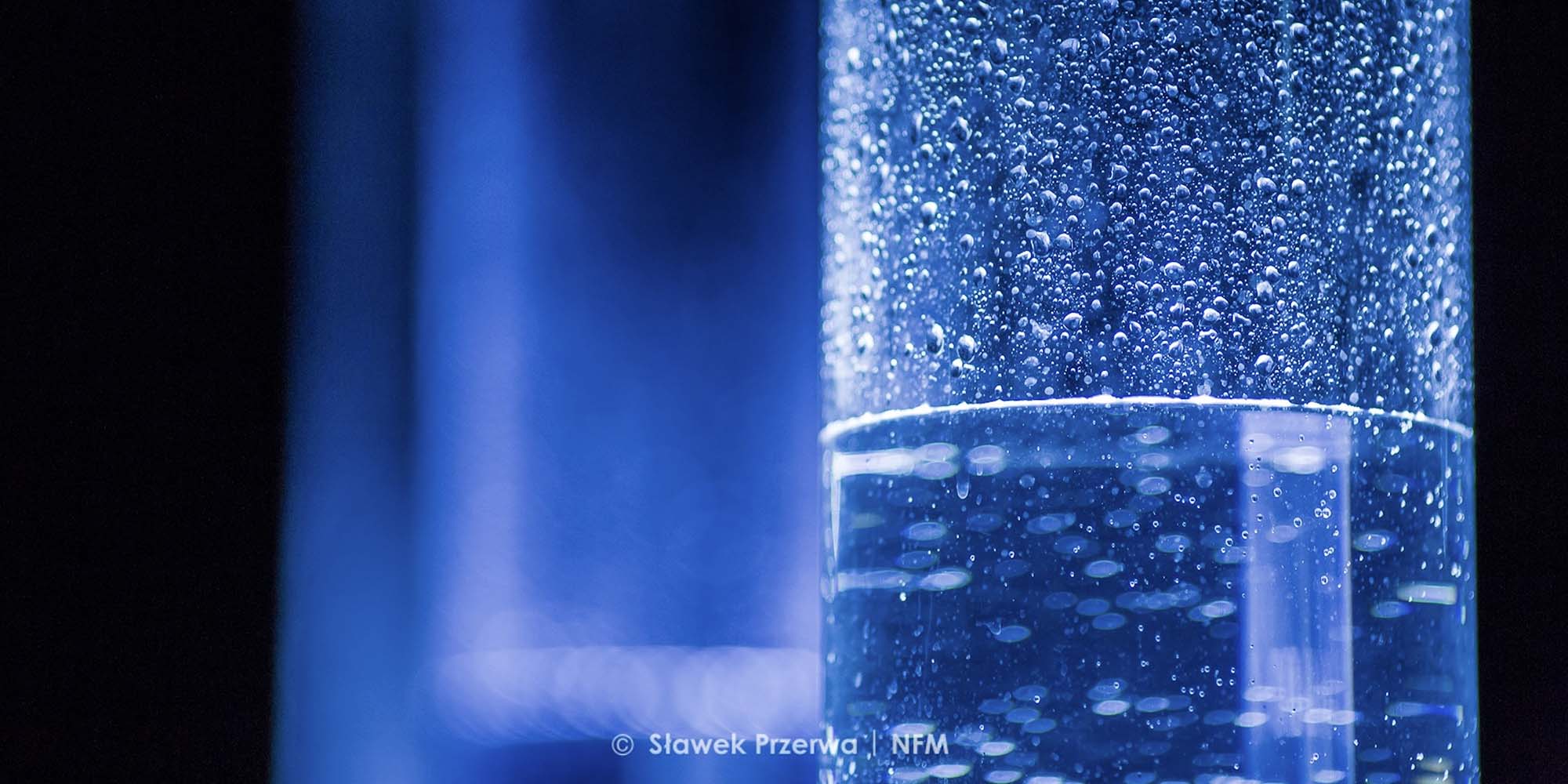 We set out to design an electromechanical performer able to read a score of commands and to be extremely accurate in its work. [re]BO[u]NDS does not renounce composition merely to show a useless precision mechanism, albeit a complex one. Its structure is a well-defined composition form: a mechanism made human by the composer.
In the center of the room a vertical structure is set up, composed of 3 long glass cylinders filled with water, placed below the drippers. When a drop of water falls into a cylinder, the sound of the drop will be captured and processed in real time by a complex computer architecture which also oversees the spatialization. The original sound will bounce, within the space through all emitters. The multiphonic system will make all sound directions audible, highlighting several dialogues between sound points. This “bounced structure” will be created by a sound patch designed with a range of delays and electronic elaborations that are characterized by parameters evolving in the time domain. These rebounds include macro-sounds (groups of autonomous cells) and micro-sounds (small portions of the drop of water). Imaginary forces join speakers as cells of the same structure, drawing BONDS within the space. The original sound, like a domino effect, will REBOUND in all directions through all the sound sources. From the “crystalline” sound of a drop of water to the “crystallization” of chaos due to its fall to the ground. 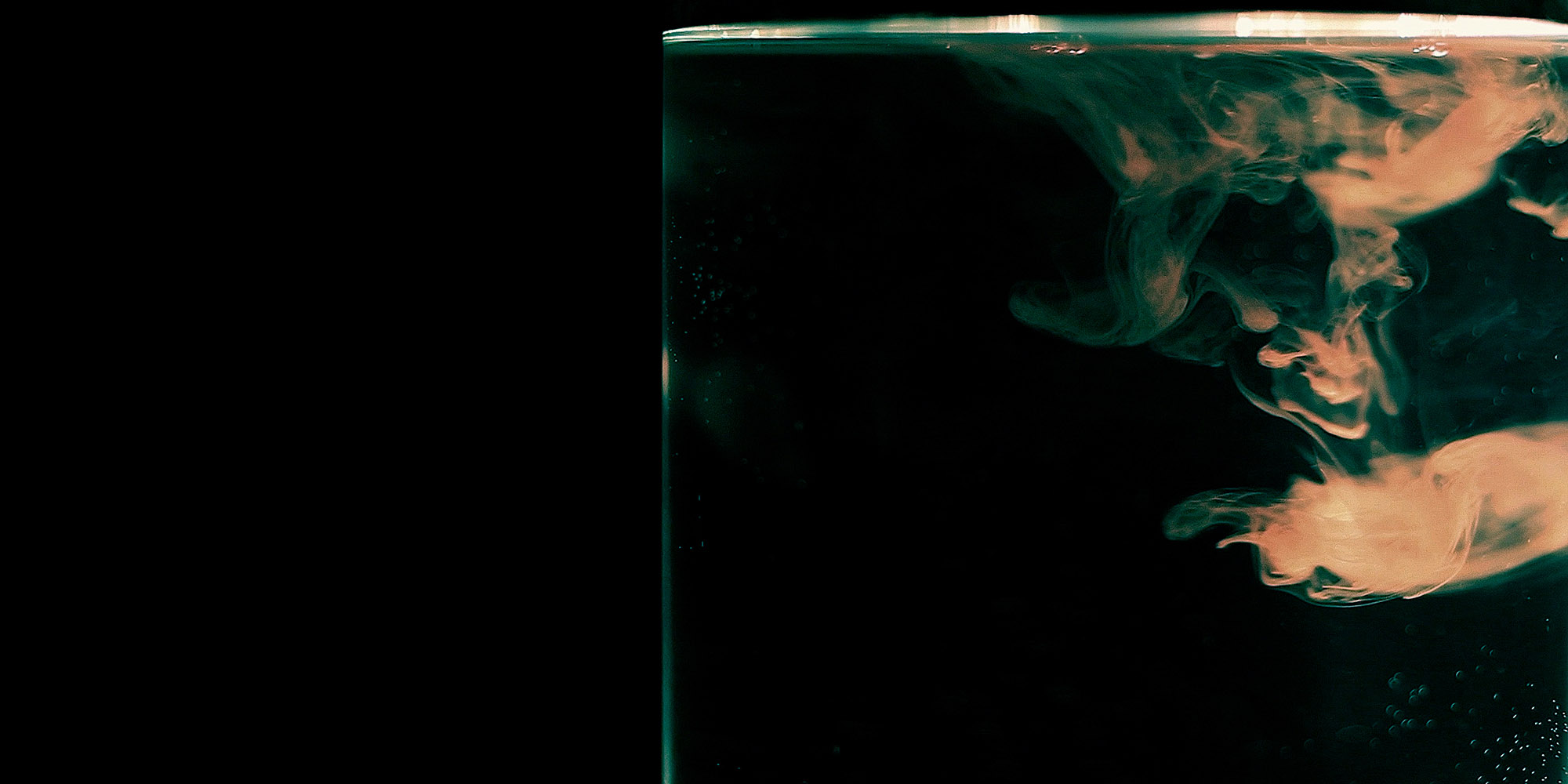 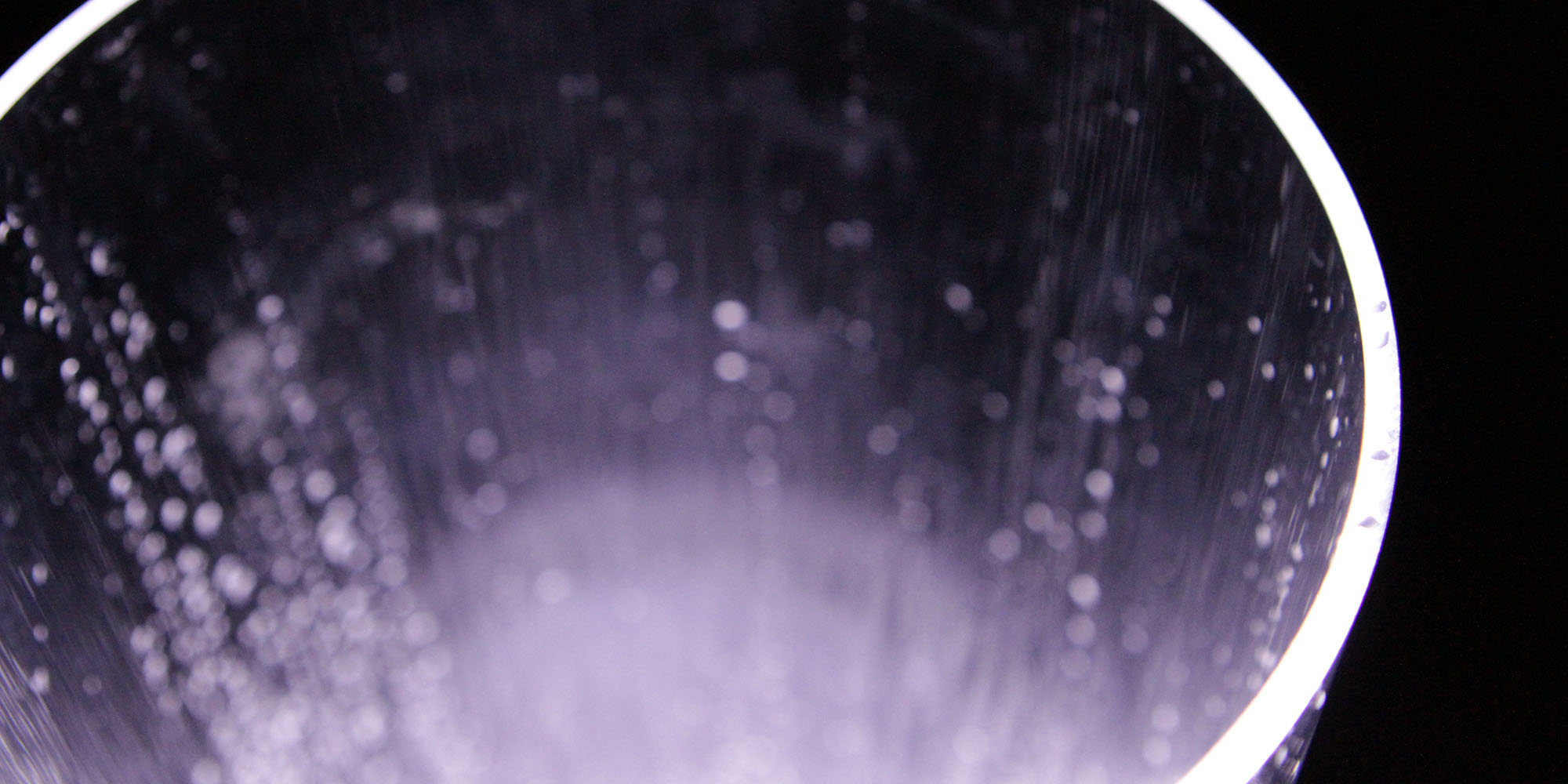 Giulio Colangelo is a composer and intermedia artist based in Italy, professor of electroacoustic music composition at the Conservatory of Music of Lecce (Italy). His artistic research uses parallel languages in order to create complex perceptive experiences. It is focused on instrumental experimentation and electroacoustic/acousmatic compositions, on visual art and sound installations, in the domain of intermedia development. His works have been performed and awarded at several international contests in Italy, USA, Canada, Germany, UK, Ireland, Sweden, Denmark, Greece, Slovenia, Taiwan, Australia, Argentina, Mexico, Republic of Korea, Republic of South Africa, Hungary and the Netherlands. His works have been exhibited at several international contests and broadcasted on Radio France and Radio4. He is the artistic director of the MA/IN festival (digital art festival), held in Matera since 2016, and the artistic director of the sound art project IN VITRØ ~ for Matera 2019.

Valerio De Bonis is an intermedia artist. In his career he has received several recognitions in the fields of electroacoustic music, sound installation, video art, and creative writing. His research explores the role of interaction and handling chaos. In every composition or installation, he tries to reinterpret their meaning with a little touch of the surreal. His list of works includes instrumental music as well as electroacoustic compositions, live electronics pieces, interactive art, sound installations, video art works, and music for experimental short films.