Ars Electronica has followed, anticipated and analyzed the digital revolution and its origins, its successes, even its follies. As a festival for art, technology and society, the cultural and social significance of new technical and scientific developments has always been at its forefront. This year, Ars Electronica celebrates its 40th anniversary and as always turns its gaze forward, in an artistic and scientific survey of digital reality, its future prospects and our options for action.

In keeping with its title “Out of the Box — the Midlife Crisis of the Digital Revolution,” we embark on an expedition to artistically and scientifically survey our modern world and its techno-economic influences, its future prospects and our options for action.

“Out of the Box means for us all: get out of our comfort zones! In order for humanity to maintain its capacity to act in the face of burning issues such as artificial intelligence, the melding of genetics and bioengineering and the ecological destruction of our planet, we must venture into the unknown territory of the digital systems we humans created, using art to look past our own garden walls in order to determine what is possible and exceed it.”

Art as a critical thinker’s “second opinion” on the digital revolution.

Being a festival for art, technology and society means using the methods of art and the sensorium of artists to observe and analyze possible future transformations as well as those currently happening, and to come to conclusions about their cultural and social dimensions and their consequences. 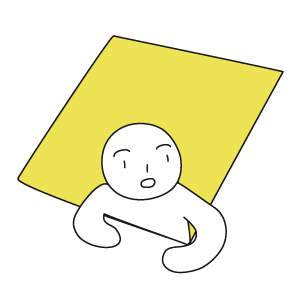 The time-honored principle of artistic thought and action “making the invisible visible,” the curiosity to look at what’s behind the scenes and the impulse to make something better, dissatisfaction with simple answers, skepticism toward default solutions, an unflagging creativity in the search for new ways and means — all these are factors, originating in the artistic ecosystem, that are perfectly suited to help formulate the enlightened, critical and qualified perspectives that we urgently need on our path into the future. A path that must take into account the problems of the present no less than it needs visions of a better future.

The history of Ars Electronica and its multitude of visionary artistic projects, whose future scenarios, both positive and negative, are increasingly coming true, serve to prove the effectiveness of collaboration among art, technology and society. All the more remarkable is the visionary power of those who founded Ars Electronica 40 years ago.

Out of the Box, or the Midlife Crisis of the Digital Revolution 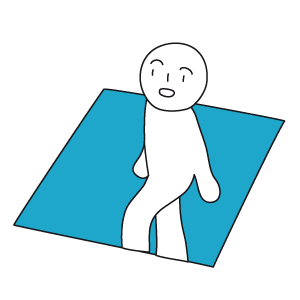 Out of the Box has several very different meanings. On the one hand, it refers to ready-made products that can be used immediately, which is more or less exactly what we see offered to us these days: consumption- and entertainment-oriented devices and the digital worlds of social media. We line up before opulently designed glass temples to buy unnecessarily expensive devices which we can then only use as the company that brought them to market sees fit. We cannot even change the batteries ourselves, and we have been stripped of the right to decide for ourselves how the data and information they generate is used.

What started out as a dream of technology that is easy for everyone to use has become the nightmare of a digital leash, for which we also pay a hefty price. As is so often the case in history, the decline of creativity and innovation begins with economic success; for a long time now, no new or useful features have come “Out of the Box”, just the same old things in different packaging.

This very sobering “Out of the Box” of the economic sphere stands in contrast to the charismatic icons of the startup and innovation world. In this world, Out of the Box means departing from already blazed trails, thinking in a way that is completely new and disruptive of all conventions, in order to reinvent the world (or at least profitable products). If you can rent out your own apartment online, why not also rent out your own car and work as a chauffeur, especially if you can neatly spare yourself taxes and fees in the process…?

But Out of the Box also immediately brings to mind the proverbial Pandora’s box, which, as we all too often assume, is the cause of the many current problems in our high-tech world.

In any case, no matter which of these readings we prefer, we must all get “Out of our Boxes”. Out from cover, out of our comfort zones, our bubbles, our ignorance. Out of the mistaken belief that we can avoid responsibility for shaping the future.

40 years of digital revolution, but in truth we’ve only just begun 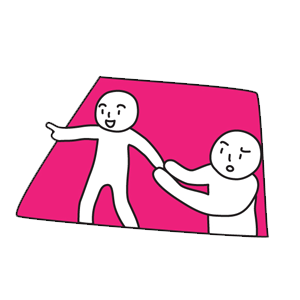 When Ars Electronica was conceived and brought to life in Linz at the end of the 1970s, the digital revolution already had a technological scope to be reckoned with, and yet it was largely unknown. Just 10 years previous, four computers at various locations in the western United States had for the first time been interconnected to form a network — overshadowed by the spectacular successes of the Apollo program. But in 1978 the Apple II and its brethren became the first affordable and usable desktop computers to enter the market, and in 1981 the company IBM gave its new model the designation “PC” (Personal Computer). Thus began a new phase, likely the most momentous, of the digital era: the personalization of computers, which brought them out of mainframe-heavy datacenters and research laboratories into our world and our everyday lives. In 1989, ten years after the first Ars Electronica, Tim Berners-Lee and Robert Cailliau developed and made freely available the foundations for the World Wide Web, thus unleashing the greatest technological avalanche of all time — one might call it the socialization of computers — as a result of which some 4.5 billion people worldwide are now connected to the Internet.

Apart from short periods of hype and the frisson of dystopian science fiction novels and films, artificial intelligence had until recently led a downright unglamorous existence — but this has now abruptly changed. To date the digital transformation has been a digitalization of the industrial world and its processes — what we once did without computers, we now do digitally or with digital assistance, up to and including our social lives. But now we are beginning to digitize our thinking and decision-making; and even if the reality of an independent, a strong or a general artificial intelligence still lies far in the future, we have nonetheless begun giving digital systems independence — in a way taking the step from automation to autonomy.

And once again we find ourselves awestruck by and also fearful of what could come of it. But after the last 40 years, we now know that we dare not leave this development in the hands of technology companies. In no small way it is this ignorance that has led us into our current plight of an unbridled data economy. We should use this occasion of crisis in the digital revolution to reformulate our questions about the future, and to concentrate not only on what technology makes possible, but on what we wish to do with it. 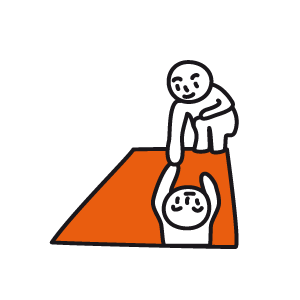 The extensive 5-day program of conferences, panel discussions, workshops, exhibitions, performances, interventions and concerts will consider these questions. The festival has been planned, organized and implemented in collaboration with international artists and scientists, engineers, designers, technologists, entrepreneurs and social activists from all over the world.

Once again the festival’s hotspot will be POSTCITY, the former post and parcel distribution center at Linz Central Station. And this year too, the festival will traverse the entire city center, stopping at the New Cathedral Linz, the Offenes Kulturhaus in the Upper Austrian Cultural Quarter, the University of Art and Design Linz, the LENTOS art museum, Donaupark, the Stadtwerkstatt, the newly redesigned Ars Electronica Center and Anton Bruckner Private University. As a special attraction, the festival will also make a Saturday excursion into the extraordinary ambience of the Abbey of St. Florian. 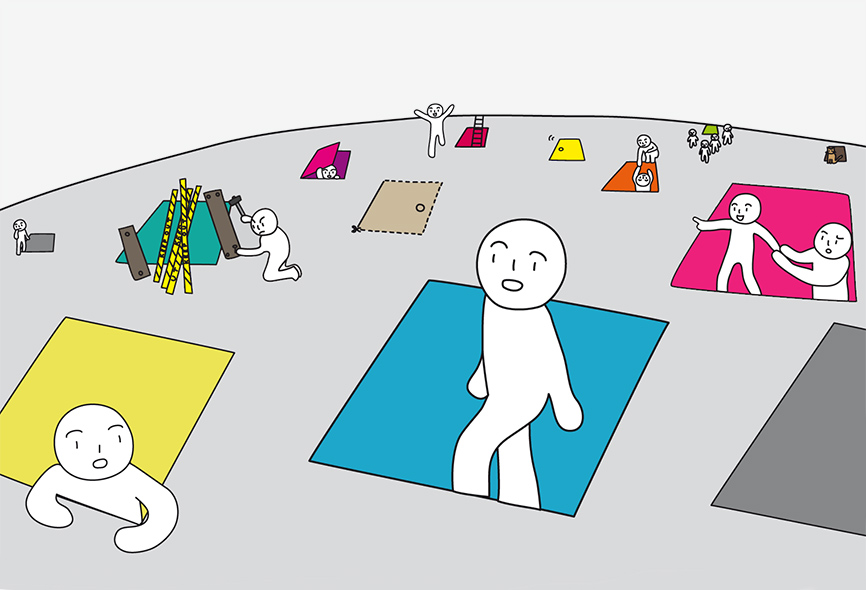 Out of the Box – the Midlife Crisis of the Digital Revolution 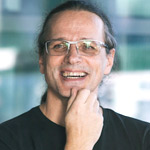 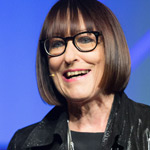 Since 1979, Christine Schöpf (AT) has been a driving force behind Ars Electronica’s development. Between 1987 and 2003, she played a key role in conceiving and organizing the Prix Ars Electronica. Since 1996, she and Gerfried Stocker have shared responsibility for the artistic direction of the Ars Electronica Festival. Christine Schöpf studied German & Romance languages and literature and then worked as a radio and TV journalist. From 1981 to 2008, she was in charge of cultural and scientific reporting at the ORF — Austrian Broadcasting Company’s Upper Austria Regional Studio. In 2009, Linz Art University bestowed the title of honorary professor on Christine Schöpf.