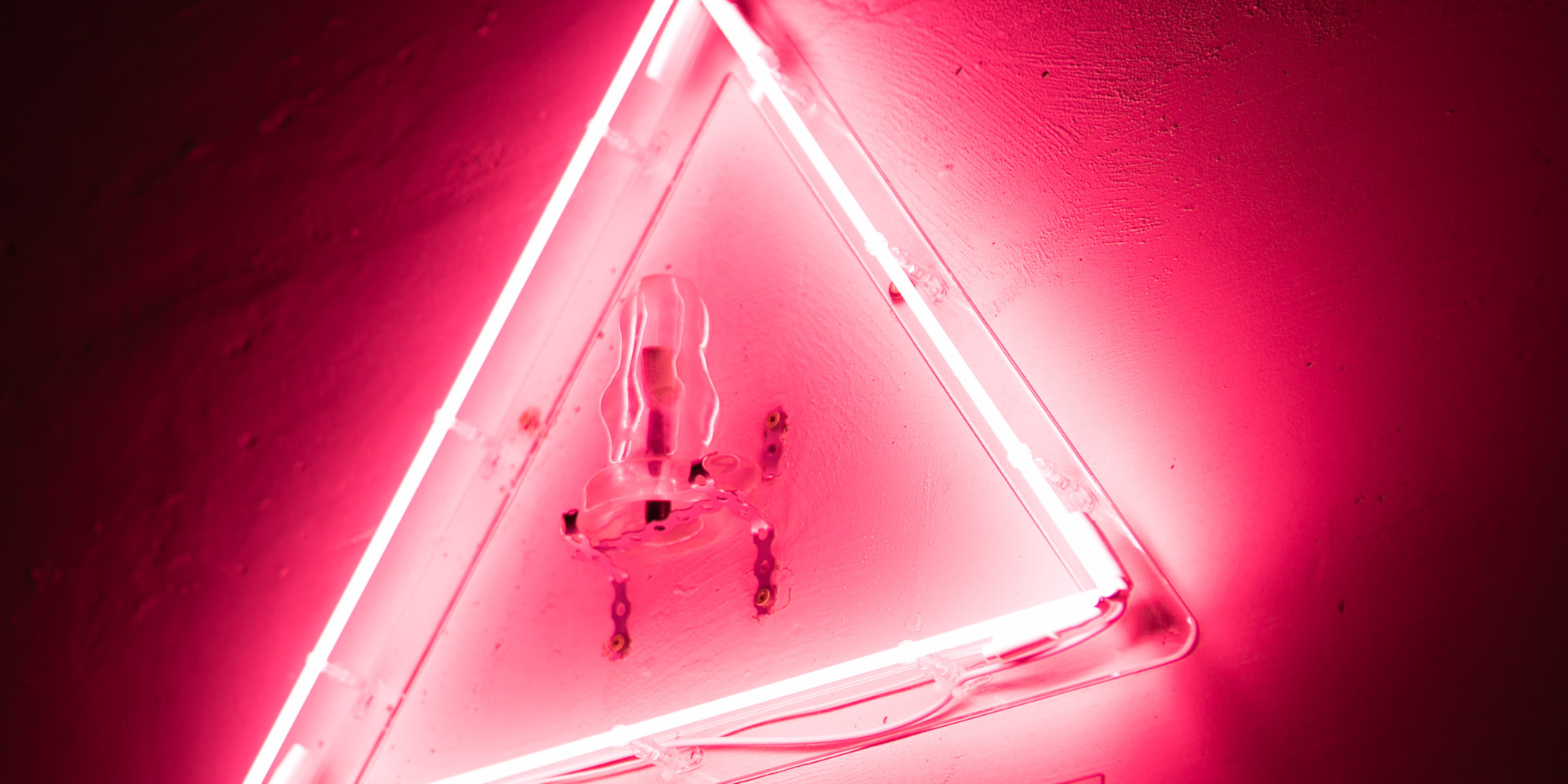 Trans*Plant is a transdisciplinary project, initiated by Quimera Rosa in 2016, that utilizes living systems and is based on self-experimentation: it is a process that involves a “human > plant” transition in various formats. The project juxtaposes disciplines such as arts, philosophy, biology, ecology, physics, botanics, medicine, nursing, pharmacology and electronics. Trans*Plant aims to develop a project that involved in the current debates surrounding the Anthropocene from a perspective not based on “human exceptionalness and methodological individualism” (Donna Haraway). Instead, it addresses the world and its inhabitants as the product of “cyborg processes,” of “becoming with” (Vinciane Desprets) and of “sympoiesis” (Haraway).

The greatest problem with the dominant ecology is that it is based on the notion of “nature,” a notion created historically to separate humanity from the rest of the universe and establish a colonial relationship. The binomial culture/nature structures an almost infinite list of other binomials found in modern Western thought: man/woman, white/non-white, straight/queer, science/witchcraft, adult/child, normal/abnormal… The second term of each binomial is associated with nature and is therefore subjected to the same regime of violence. Through the maximization of heterotrophy, a necropolitics is constituted that literally “consumes” everything on this planet. “Protecting nature” seems to be a bad idea… It is strange that we have come to accept that an individual, delimited by the skin, constitutes a living being, but the planet as a whole doesn’t. It is time to conceive of “ungrid-able ecologies” (Natasha Myers), or “un-greening the green” (Jens Hauser).

In order to be able to think about a non-anthropocentric ecology, we need to move from identities based on essences to identities based on relationships. A human> plant transition process that includes an intravenous chlorophyll protocol generates fears, fantasies, and judgments, which in turn open a debate about the identity system. A self-experimentation process is not an individual’s process, it is always a collective one. Obtaining a pure molecule of chlorophyll is as hard as getting testosterone from the pharmaceutical and biomedical industry or the legal and health system. All life is patented.

Trans*Plant would not be possible without the different ecosystems of which it is part.

March 2016: Beginning of the Trans*Plant project, which aims to experiment, within the current environmental crisis, on a process that engages a body towards a human>plant transition. December 2017: First chlorophyll intravenous injection, at Kapelica Gallery, in Slovenia. March 2036: The annual earth resources are exhausted and we witness the final shutdown of the global Internet. December 2037: A bio-hacker community decides to connect a VPN to Mycorrhiza – the network that allows earth plants to exchange nutrients and information – in order to establish a symbiotic alliance with them and to try to reverse the situation.

Trans*Plant: May the Chlorophyll be with/in you is a mixed-media installation project that aims to present the work behind the Trans*Plant project. Initiated three years ago, it combines biomedical research, performance and speculative fiction. It is a piece based on haptic and hybrid low-technologies, where leftovers from the past and the future get entangled. Videos, written narratives, scientific excerpts, mycorrhiza interacting with the audience, and DIY/DIWO biotechnological materials are part of the elements that establish the connection between the theme and the transdisciplinary and experimental form of this lab installation.

Quimera Rosa (ES/AR/FR) is a nomadic lab created in Barcelona in 2008 that researches and experiments on body, technoscience and identities. Aware of transfeminist and post-identitary discourses, they seek to experiment with hybrid and flexible identities that can blur the frontiers of the binomials of modern Western thought. Most of their work is done in a collaborative way, always free of proprietary codes.
https://quimerarosa.net/