WASTELAND NEONS are neon signs taken from the award-winning game Golf Club: Wasteland. After the Great Ecological Catastrophe, the ultra-rich move to Tesla City on Mars. The rest of us died. Now, citizens of Mars take flights to Earth and play golf in the ruins of civilization. 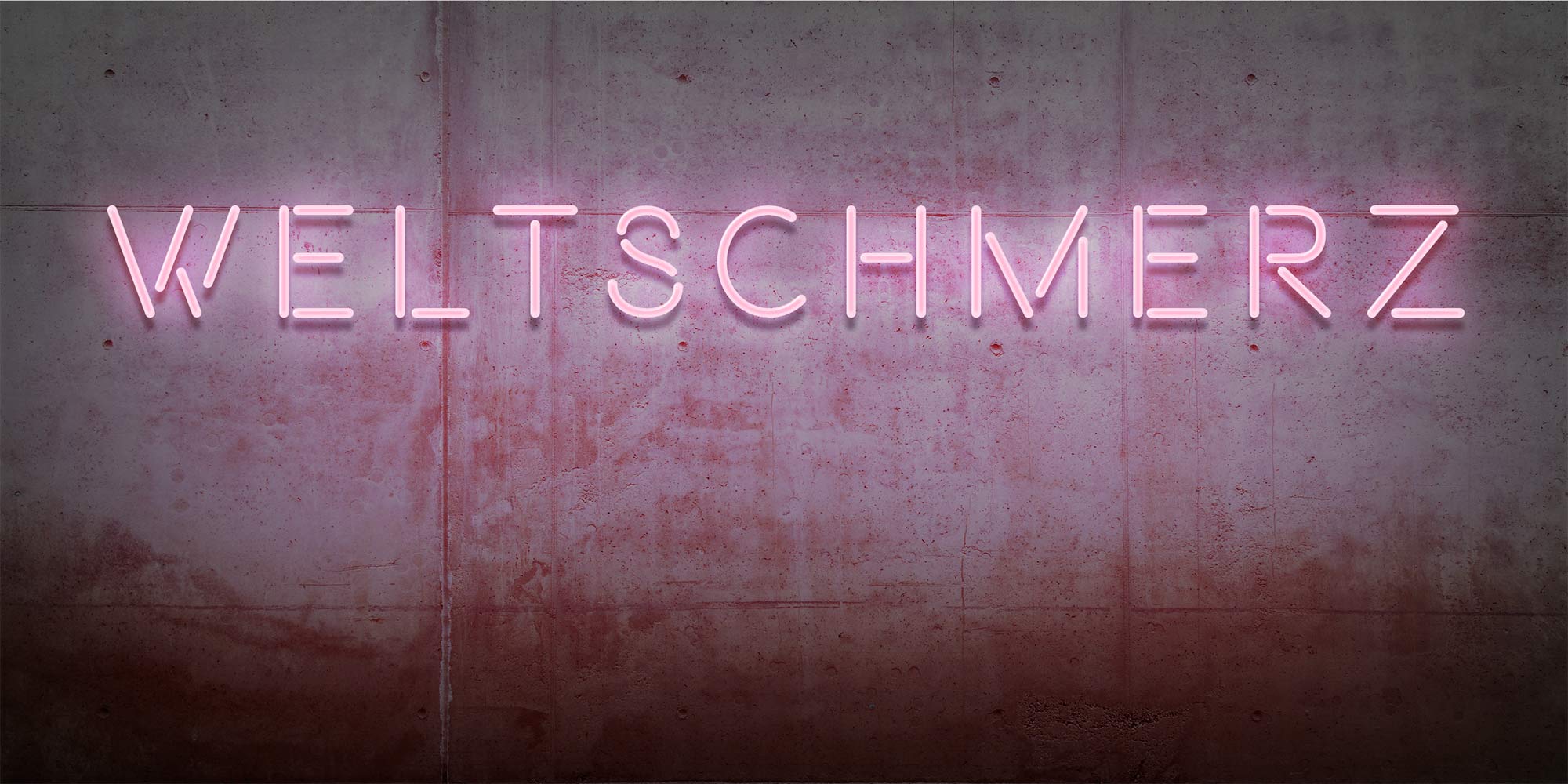 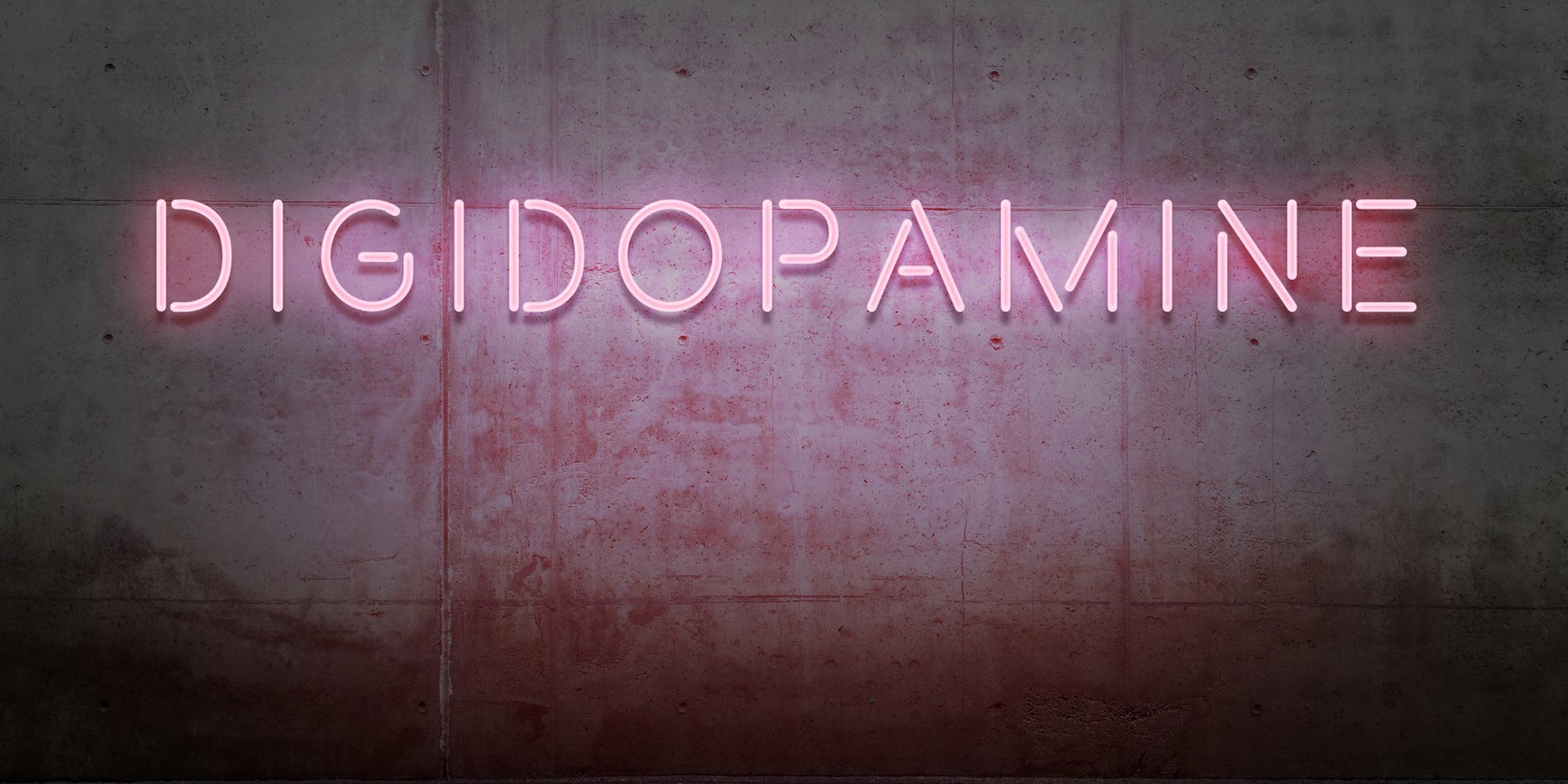 However, one of the Mars mission pilots cannot fit into the new Martian society. The homesick pilot uses his connections at Golf Club: Wasteland for one last solo trip to Earth. The game also contains an original soundtrack, Radio Nostalgia from Mars. The five neon signs exhibited here tie into the theme of the 40th Ars Electronica Festival,  “The Midlife Crisis of the Digital Revolution.”

Igor Simić (RS/US) graduated from Columbia University, New York, with a BA in Film Studies and a BA in Philosophy. His short films – most notably The Thinker in the Supermarket and Melancholic Drone – were screened in film festivals and in the contemporary art context. Igor is represented by Galerie Anita Beckers, Frankfurt. He is also the co-founder and creative director of the gaming company Demagog Studio.