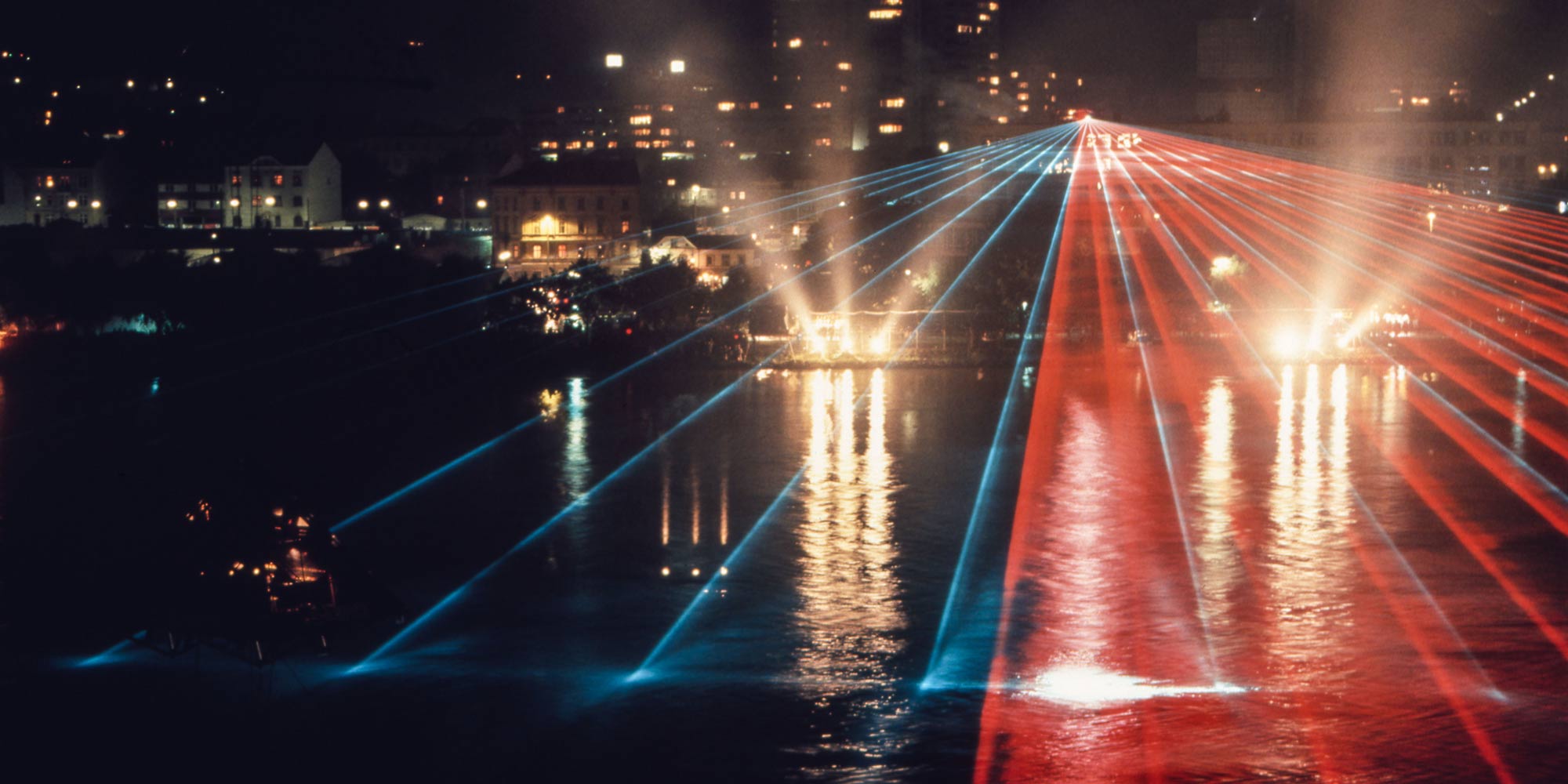 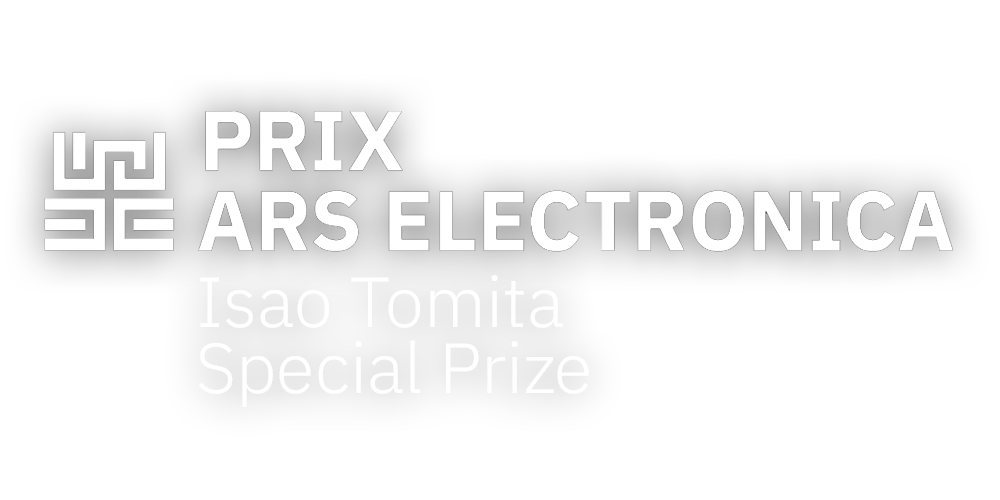 Exploring the artistic and technological challenges of “Digital Musics & Sound Art” and inspiring others with innovative and unique music – that was not only the maxim of the sadly deceased Japanese music legend Isao Tomita, but should continue to be the driving force for many artists.

To commemorate Isao Tomita and his creative spirit, TOMITA information Hub and Prix Ars Electronica are jointly offering a special prize. In parallel with the biennial award of the Golden Nica in the “Digital Musics & Sound Art” category, the Isao Tomita Special Prize will be awarded in 2021, 2023 and 2025. The winner will receive prize money of 5,000 euros each and will be supported in the realization of a physical or virtual performance at the Ars Electronica Festival.

Note: The submission phase for the next Isao Tomita Special Prize starts in mid-January 2023! 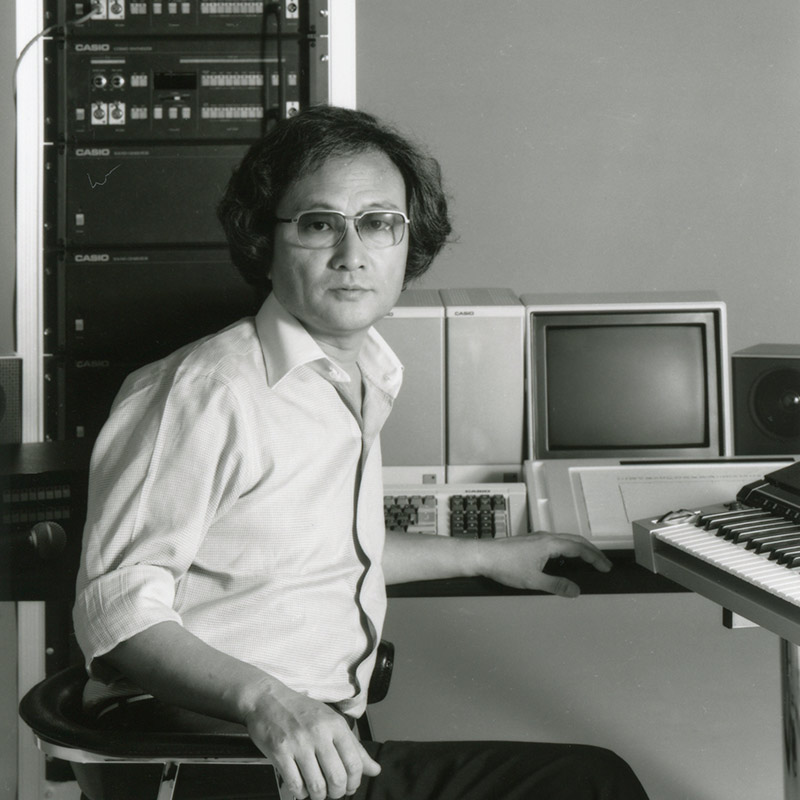 Apotome is a generative music system focused on transcultural tunings and their subsets (scales and modes), and its sister application Leimma, which allows for the exploration and creation of such tunings. It is so far the most successful and freely available tool that allows one to explore and compose non-Western (electronic) music. It has a clear web-based interface that allows the user to experiment with a pre-selection of ten tuning systems, themselves subdivided into classic or experimental systems according to the options one chooses. In addition, Leimma allows you to create your own tuning system and export it (or play it through the browser, like Apotome). The project has a fairly strong and anti-colonial approach. Not only is it freely accessible to anyone with a computer and internet connection but it allows any user to compose, record, and publish commercially or not the sounds or music created with Apotome. It is a strong project that brings so-called traditional and/or classical knowledge together with digital technology and extend one’s possibilities—a project that tries to be as comprehensive as possible, that invites the composers to explore the music world outside of the western box but also to push them to break the boundaries and be inventive. Due to its online accessibility, it may easily trigger international collaborations and exchanges between artists and lead to more sonic exchanges based on rhyzomatic knowledge rather than pyramidal relationships between the knowledgeable and the disciple. (Jury Statement)

Presentation during the Ars Electronica Festival

The Prize money recipient’s project will be presented at the Ars Electronica Festival physically or online. The presentation must be coordinated in advance with the festival producer, who reserves the right to stipulate the presentation format by taking into consideration the entire festival program. The prize money in the amount of €5,000 will be disbursed on a one-time basis to the artist of the project selected by the jury. This lump sum is meant to cover travel expenses during the Ars Electronica Festival, regardless of whether the project was submitted by an individual or a group. Any costs or other outlays to be incurred in conjunction with the Festival presentation will be the subject of negotiations between the artist and the festival producer prior to the beginning of the work at and/or collaboration with Ars Electronica, and the agreement those parties reach will be set out in a formal contract.

Japanese musician Isao Tomita (1932 – 2016) is considered a pioneer of electronic music: in 1974 he received a Grammy Award nomination for “Snowflakes are Dancing,” a modern interpretation of classical music created with a Moog synthesizer. At the 1984 Ars Electronica Festival in Linz, Austria, he caused a sensation with “The Universe” as part of the “Klangwolke” [“Sound Cloud”] with his spectacular outdoor concert next to the Danube River, where huge loudspeakers were mounted on helicopters and ships, creating a unique, three-dimensional, acoustic space. With his approach of combining sounds of new electronic devices and classical instruments, he explored different musical possibilities throughout his life.

TOMITA information Hub is a community organized by Isao Tomita’s daughter, Rie Seno. It aims to introduce her father’s music to interested people of all ages and all over the world, while creating a place where artists from a variety of backgrounds can come together through Isao Tomita’s music to develop inspiring ideas for the future. 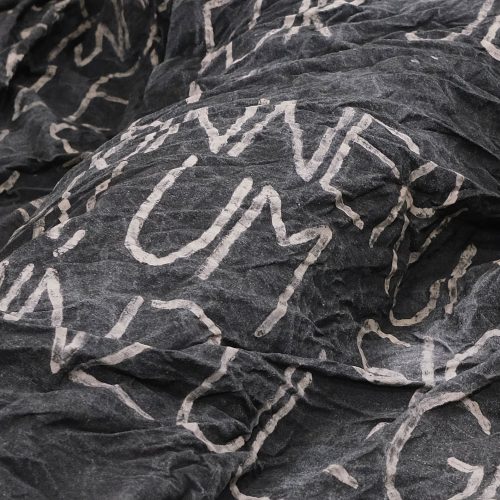 The black blanket: Art and Depression

With the project "The Black Blanket", Linz based artist Mary Mayrhofer artistically processes her depression and received the Golden Nica in the category "u19 - create your world" for it. 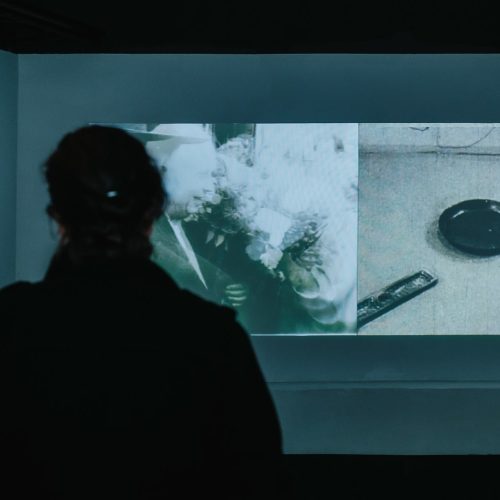 We are convinced that we need art as a space where contradictions can be possible. But how do you deal with these contradictions in times of war? What influence does this have on curation and how does one implement the theme of political persecution in an Open Call? 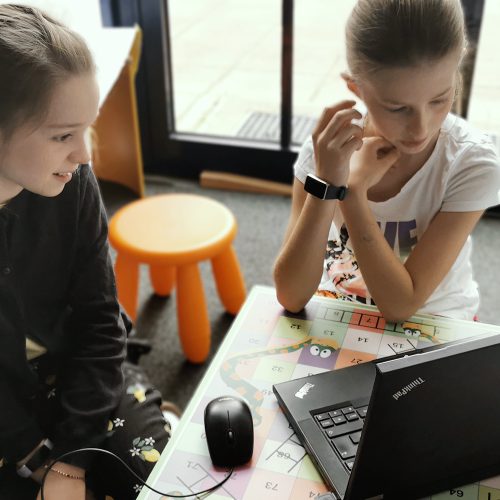 Klasse! Lernen. 2022: These are the best projects

The Austria-wide education award "Klasse! Lernen" honors pupils and teachers who integrate digital tools creatively and sustainably into the classroom. We took a closer look at the main prize and the two Awards of Distinction. 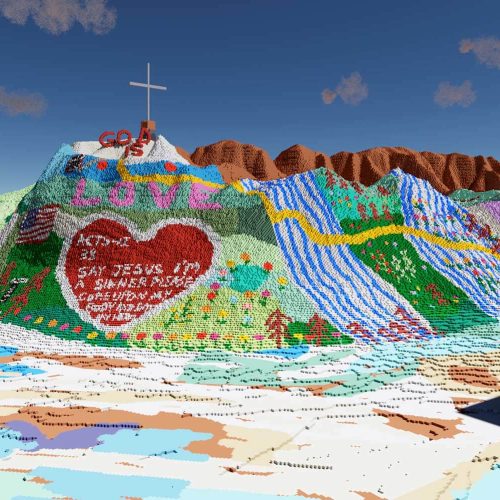 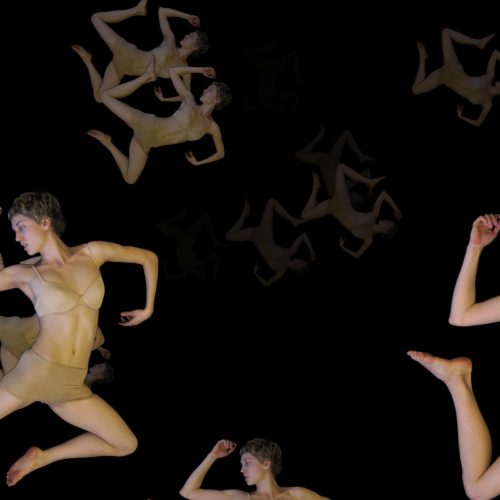