When, if not now? 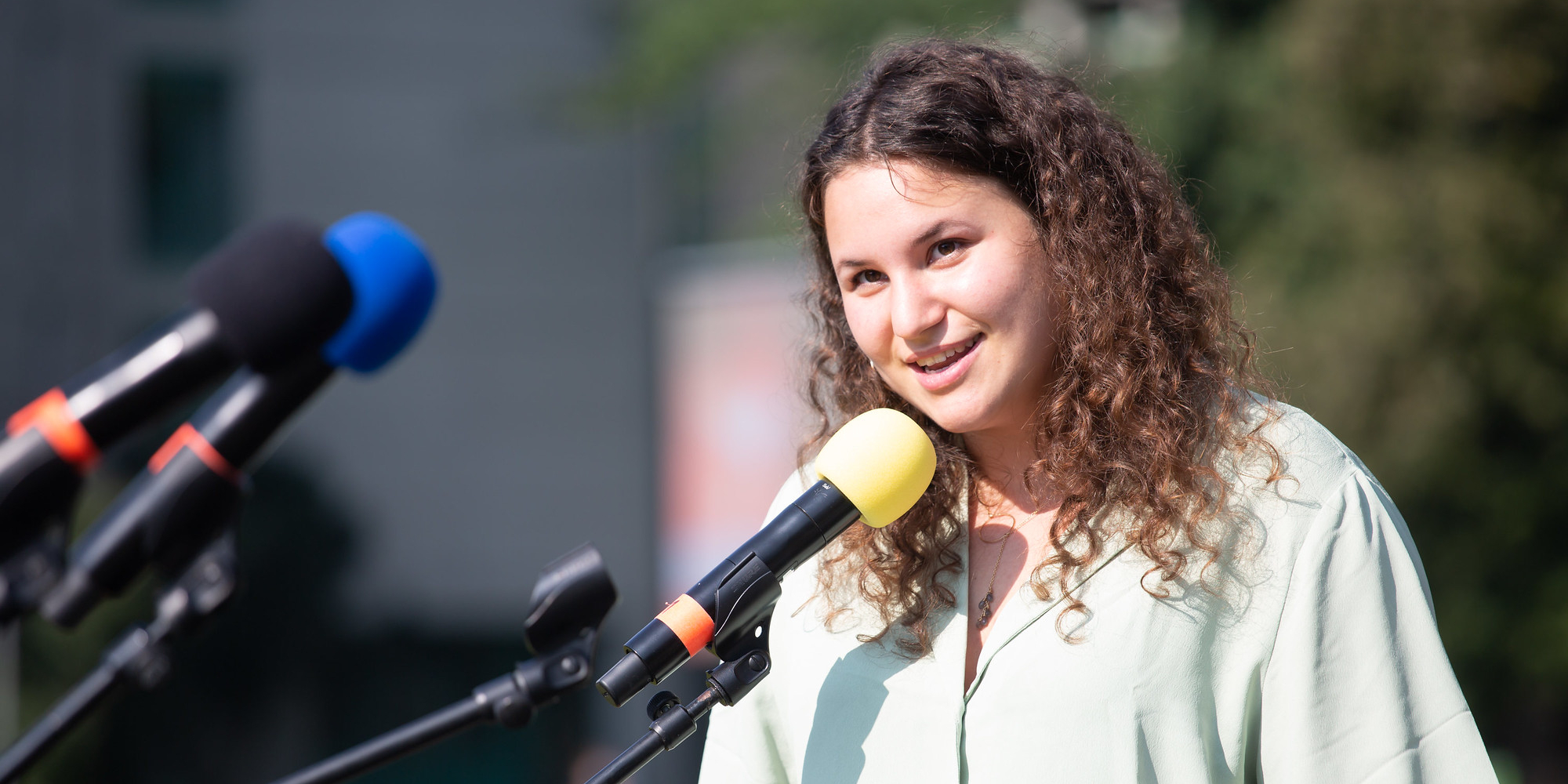 One crisis follows the next. The future is uncertain. The situation seems hopeless. The cry for a better world is getting louder and louder. But what can we actually still do? The title of the 2021 Ars Electronica Festival is “A New Digital Deal. Based on the English word “to deal,” this motto raises the question of our possibilities for action. In this context, the festival can be understood as a call, a call not to leave one’s fate in the stars, but to take responsibility over one’s life, the society and our future. Today we present to you projects – from Gardens, to workshops, to initiatives – that want to contribute, present innovative ideas, show tools for digital activism or provoke reflection.

Acting now and taking responsibility – that is exactly what the Garden Andes with the title “Cycles” calls for. Here, autonomy is presented as the main concept that should bring a more harmonious lifestyle and environmental protection. Autonomy is understood as the ability to make informed and uncoerced decisions. We can no longer rely on the economic system. It is time to look around with different eyes and to rediscover our search for freedom.

Apart from being a wake-up call, the festival also offers the opportunity to present revolutionary ideas, interesting projects and innovative thoughts to the public. The Garden New York City, titled “A Portal” and hosted by Extended Reality Ensemble (XRE), aims to give a voice to the art and tech community – locally and internationally – to strengthen the community of artists, visionaries and community activists in NYC. Thematically, it will reflect on technological promises and try to rethink the foundations of the digital world to reconcile it with our current reality and to explore it as it intersects with culture and society.

Likewise, the festival will provide a group of creative producers from all around the world with a platform. They will gather for 6 weeks to reflect on their role and their influence on a “New Digital Deal” and to co-author a “Manifesto for Creative Producing“. By clearly defining their role, approaches and values and building a community, they aim to have a greater impact in the future..

Apart from that the multimedia platform “Border Podcast” invites visitors  with its podcast “The Burst of Things” to reflect themselves. The podcast tells the story of Chile’s social movements from the perspective of important objects. The last episode, “Constitutional Therapy,” in which the current Chilean constitution decides to enter therapy, is taken as a starting point for the festival project “Where are we standing?”, which continues the journey of this constitution through the production of a film essay/interactive performance accessible online. “Where are we standing?” interrogates the notion of not-knowing being a driver towards science, art and self-transcendence. It invites the user to be part of this reflection. The project can be found at the Johannes Kepler University campus as part of the Theme Exhibition.

A much bigger platform than any festival today – and presumably also in the future – offers the Internet. Digitalization has created completely new opportunities for activism. Suddenly, you can reach not hundreds, but perhaps even millions of people in a matter of seconds. How exactly storytelling on social media works and how each individual can raise their voice and make themselves heard – that’s what the project “(Kunst) Stoff für Storytelling” is all about. In a workshop originally developed for the “create the world TOUR” students are asked to create their stories on the topic of climate change and present them in an exciting short film. Apart from that, the cross-sector project “Digital Cross Over” offers a look behind the scenes of social media as well.

Both of these two program items are part of the European Platform for Digital Humanism, which aims to motivate cross-border action and to join forces together against the slow suppression of human rights such as privacy by the tech industry.

Also part of this platform is the STARTS initiative1 of the European Commission, which aims to link technology and art and thus benefit European innovation policy and the art world. Among other things, the initiative also includes the STARTS Prize2. The STARTS Prize highlights people and projects that have the potential to make a sustainable positive impact on Europe’s economic, technological, social, and ecological future. The winners of the competition and a selection of “honorary mentions” will be presented during the Ars Electronica Festival. Apart from that, the “Regional STARTS Centers” are also worth mentioning. For the next 18 months, 12 new centers from 11 different countries will work together on a common mission: Repairing the Present. 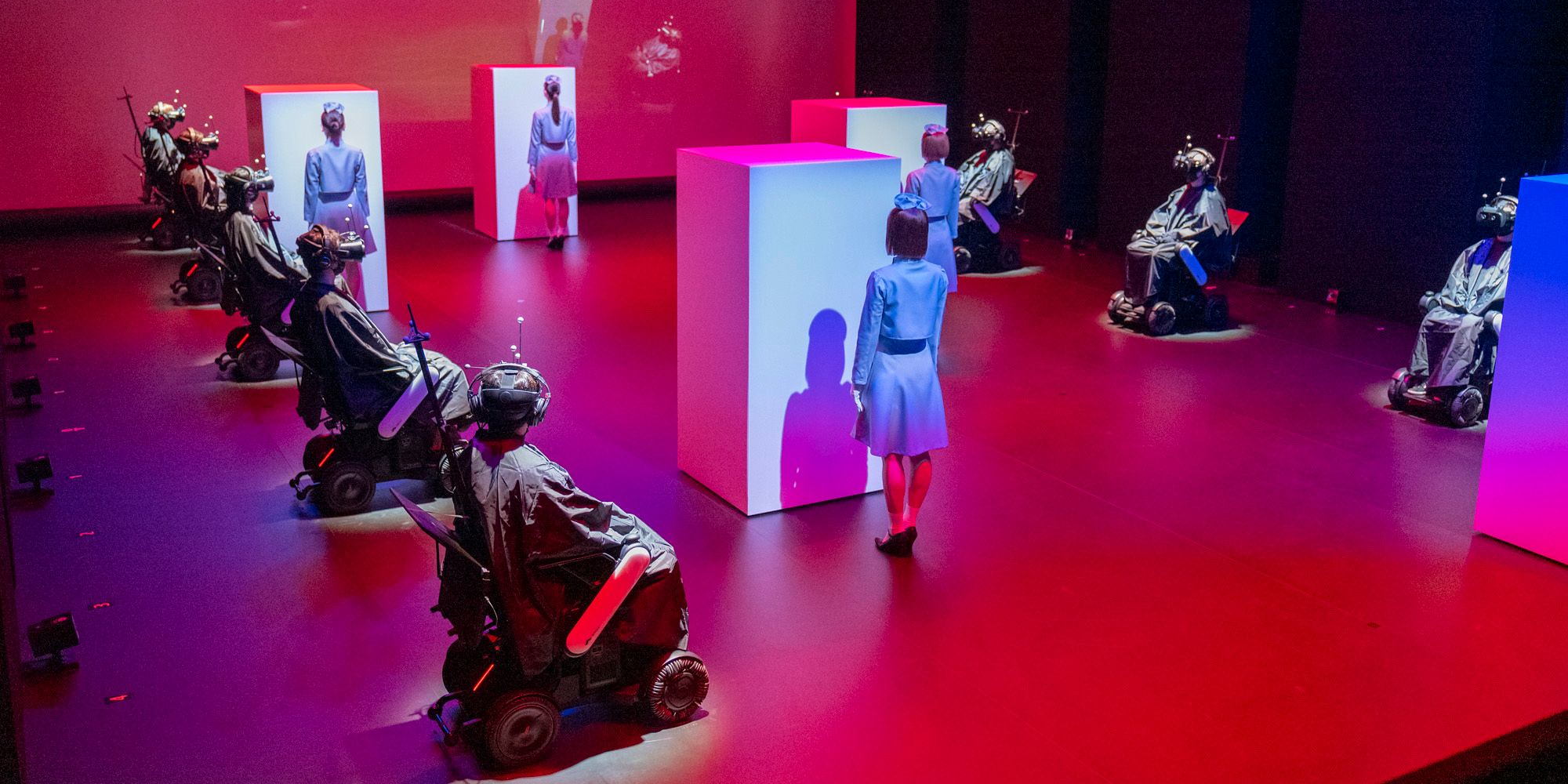 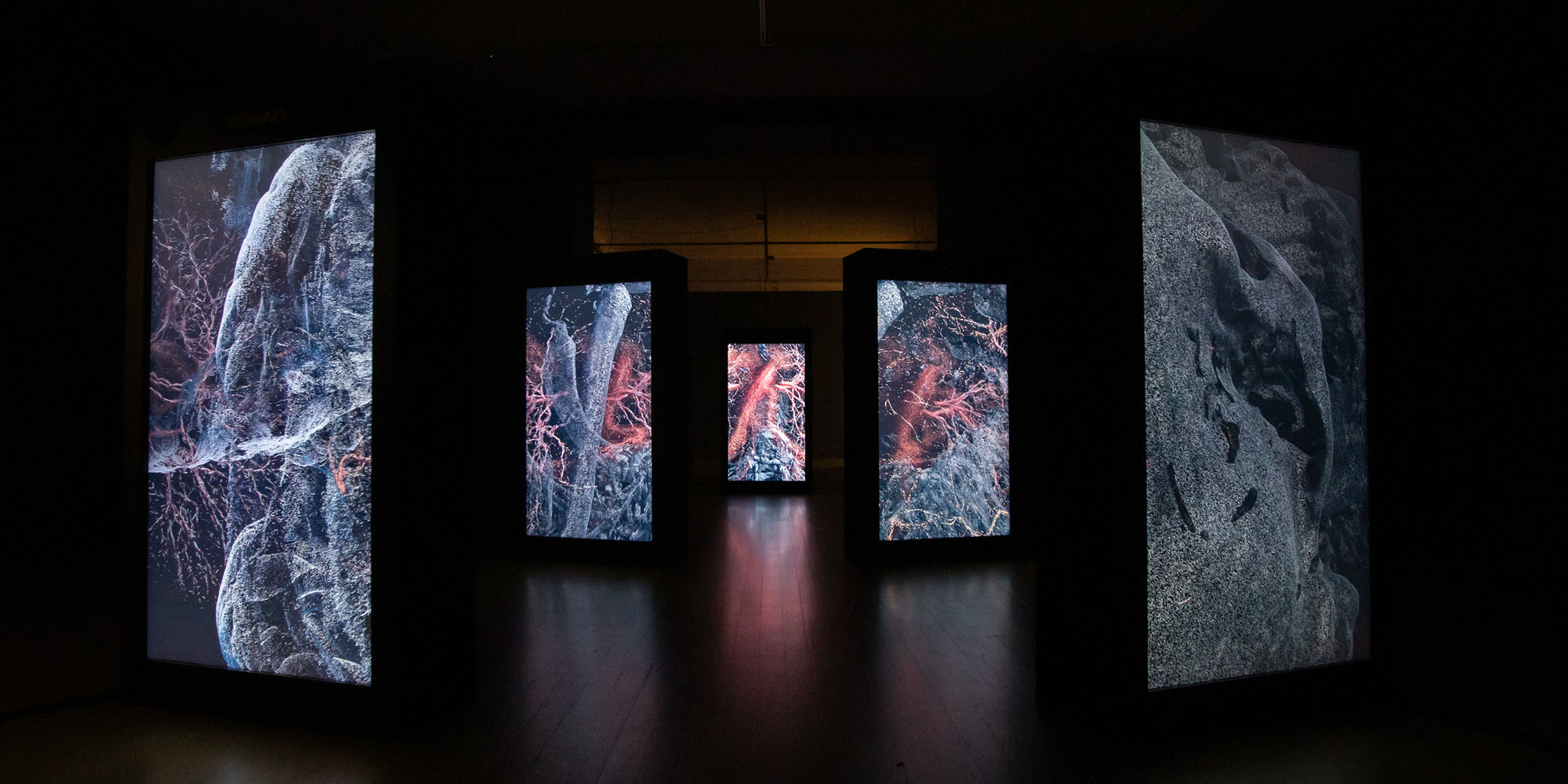 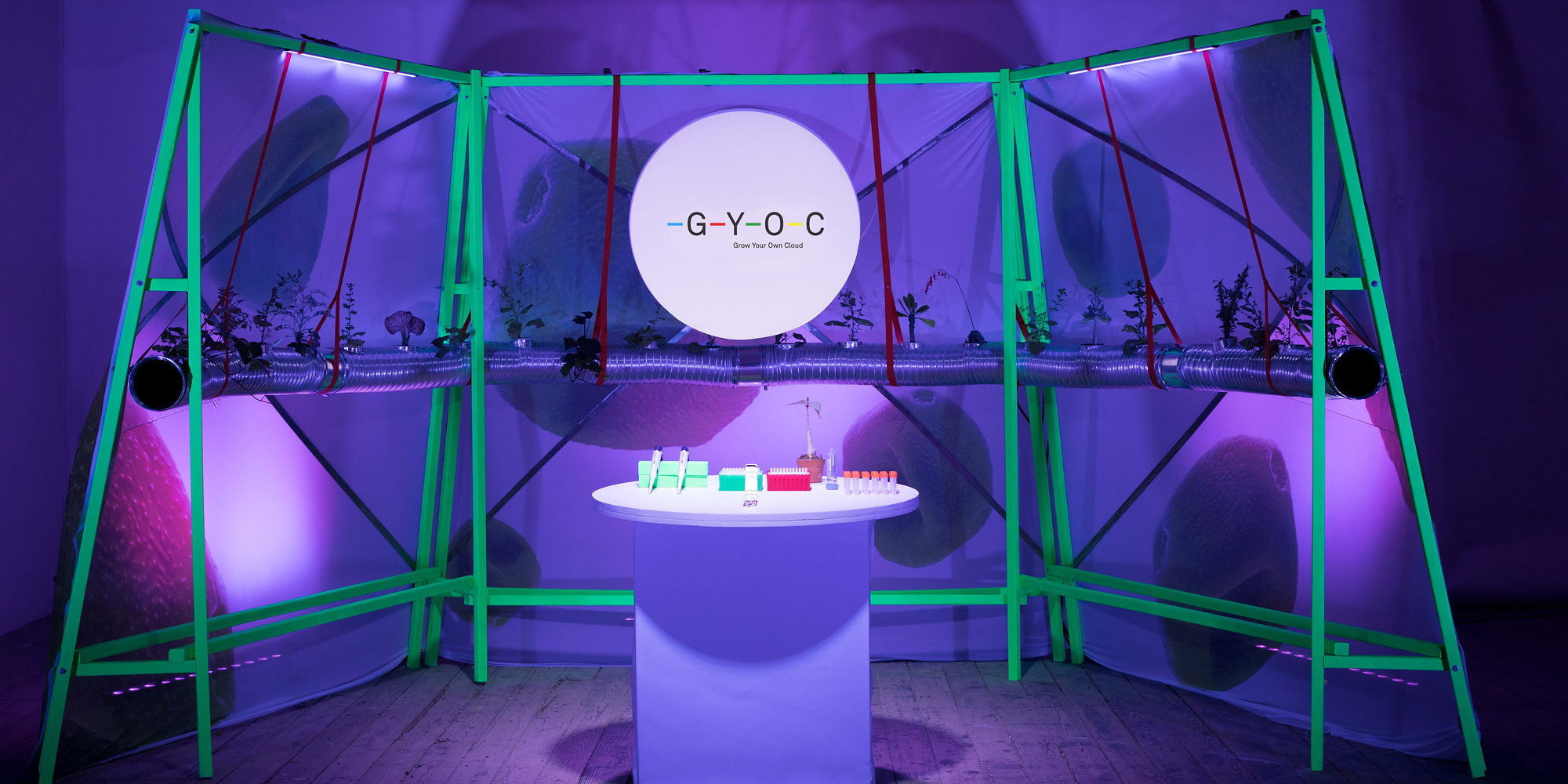 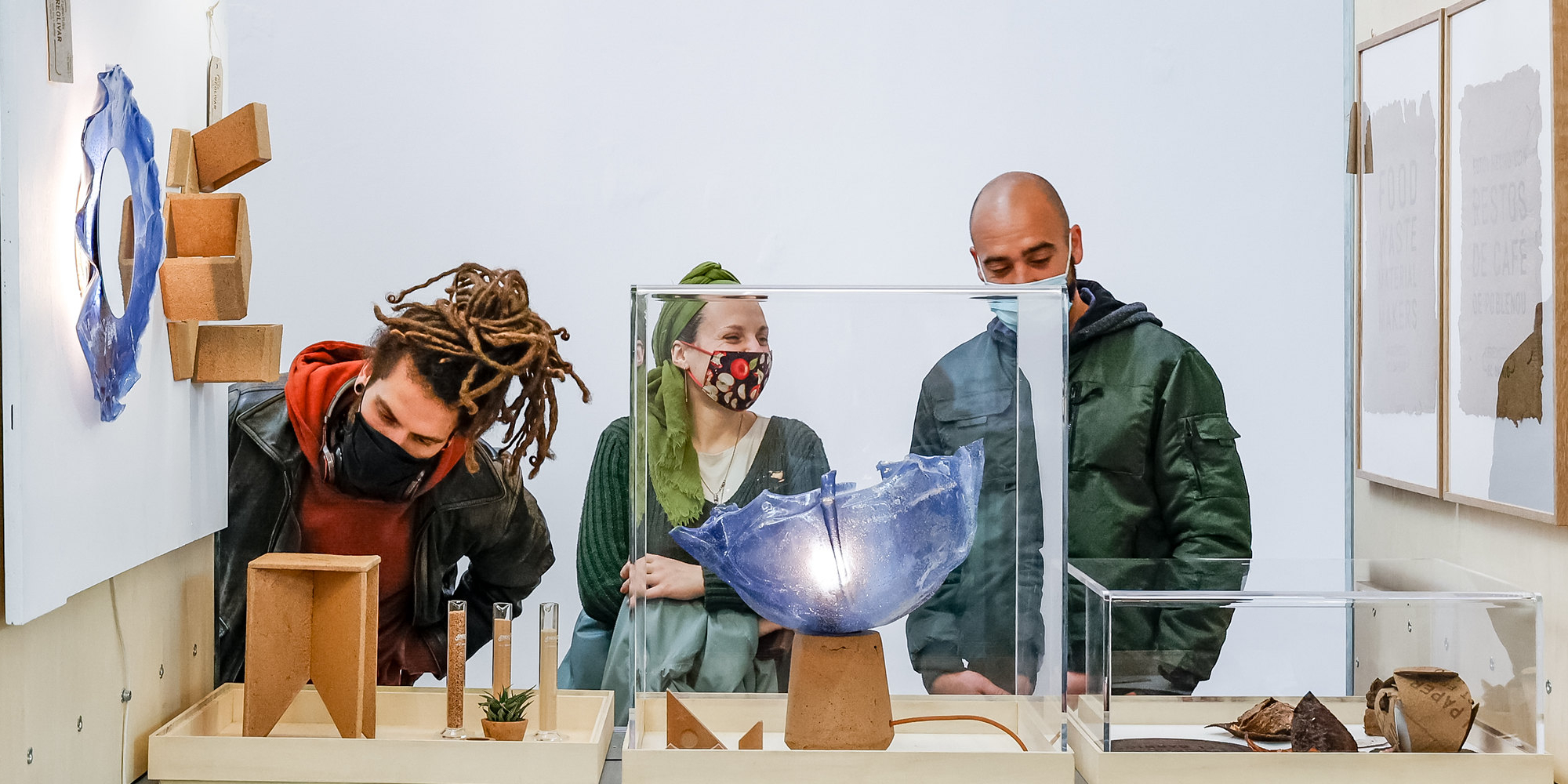 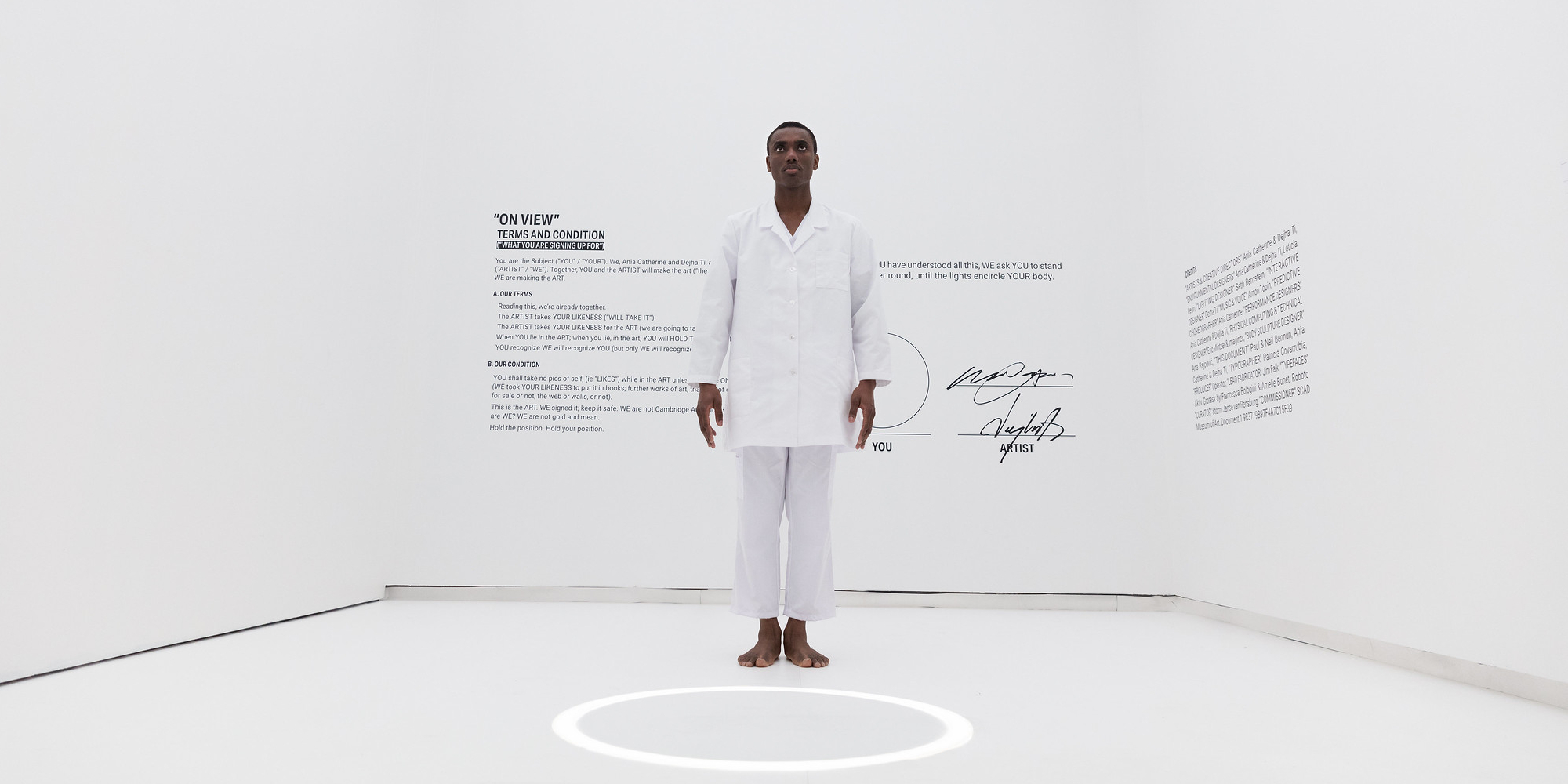 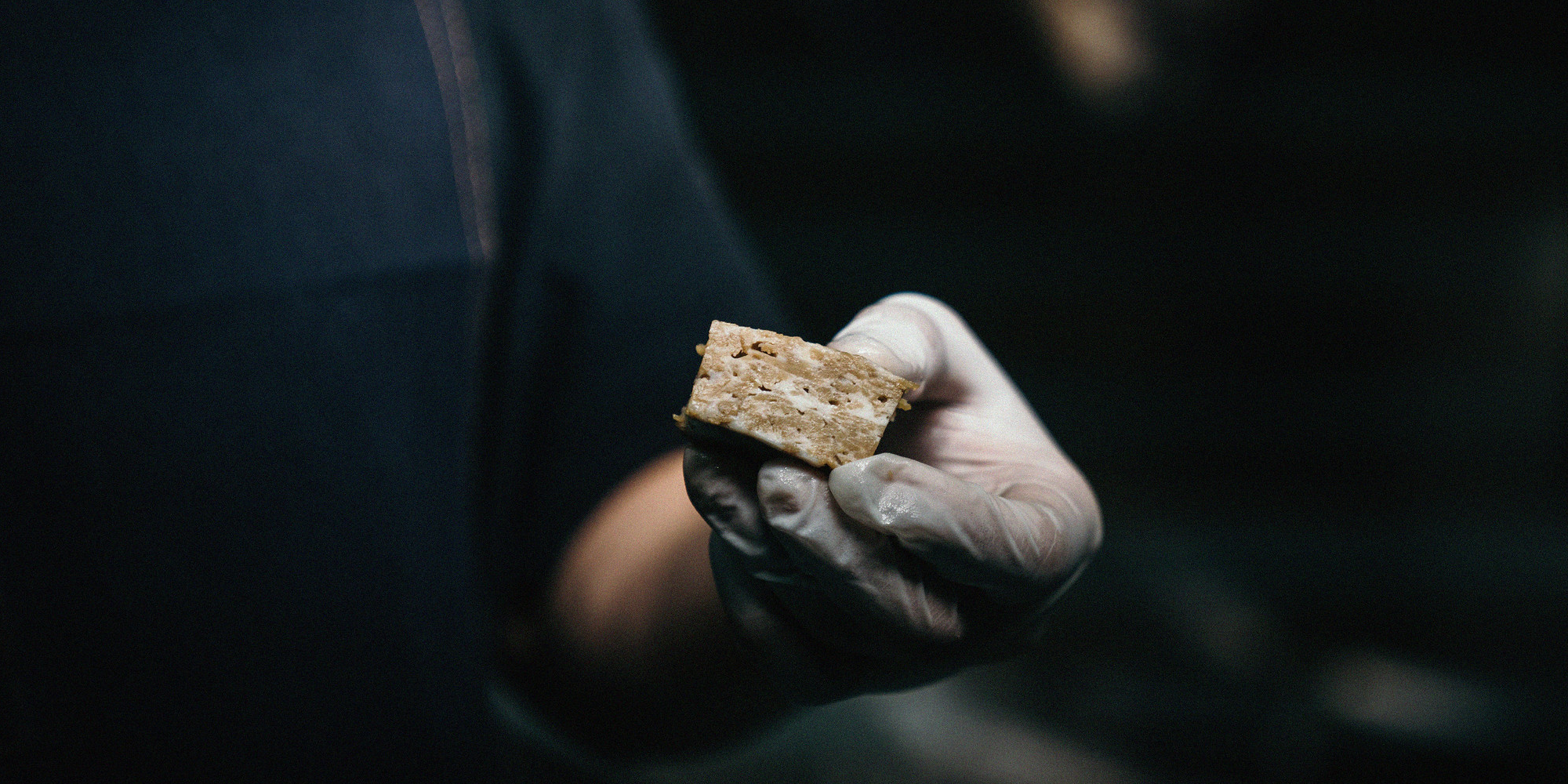 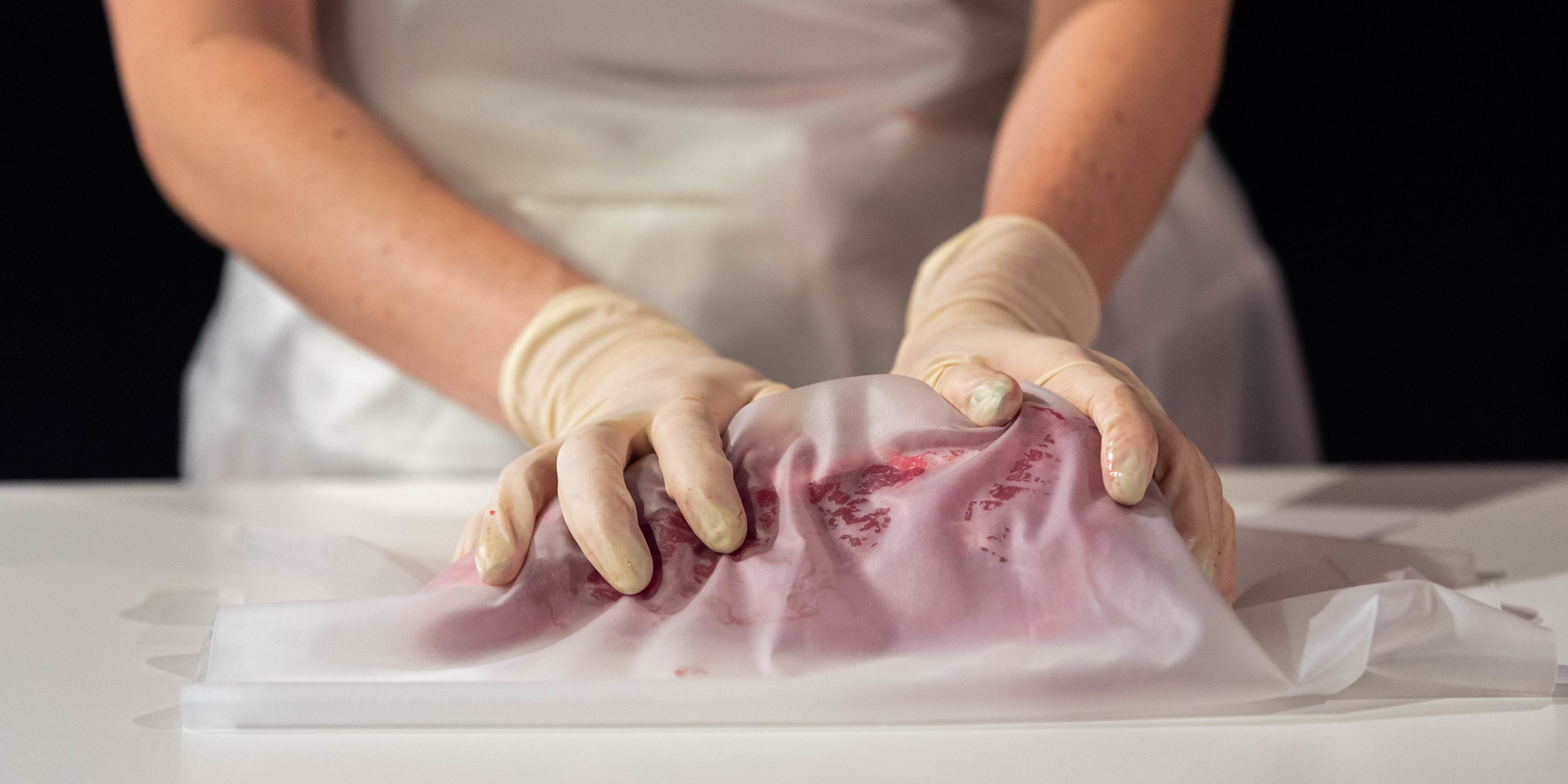 It became clear during the last year at the latest through protest actions such as FridaysForFuture or BlackLivesMatter, that those who are particularly committed to change – whether in the field of environmental protection, in the social sphere or in socio-political matters – are young people. However, it is not surprising that activism today often is initiated or promoted by the youth; after all, the young generation will have to live with the decisions of the present. For this reason, the “create your world” exhibition, the “festival within the festival” for young people in the “Kepler’s Garden”, this year features numerous contributions on the topic of “digital activism”. The symposium “Civil Society of the Future: Co-Creation Works”, the volunteer fair, and a performance by adolescents with the title “Social Intelligence Agency” deal primarily with the social issues of our society and invite people to make their contribution.

Still unsure where to start, what framework to use to express your ideas, and how technology can help you with that? The “Gender and Diversity” workshop, for example, looks at how technology can serve as a tool to promote debates for a more equal world. It also provides a “safe space” to discuss and challenge gender roles together. In addition, a workshop with the main festival theme “A New Digital Deal” is taking place. It aims to invite engaged people to think about what future they want and how a “New Digital Deal” could be shaped together.

1 STARTS is an initiative of the European Commission under the Horizon 2020 research and innovation programme.

2 The STARTS Prize has received funding from the European Union’s Horizon 2020 research and innovation programme under grant agreement No 956603.