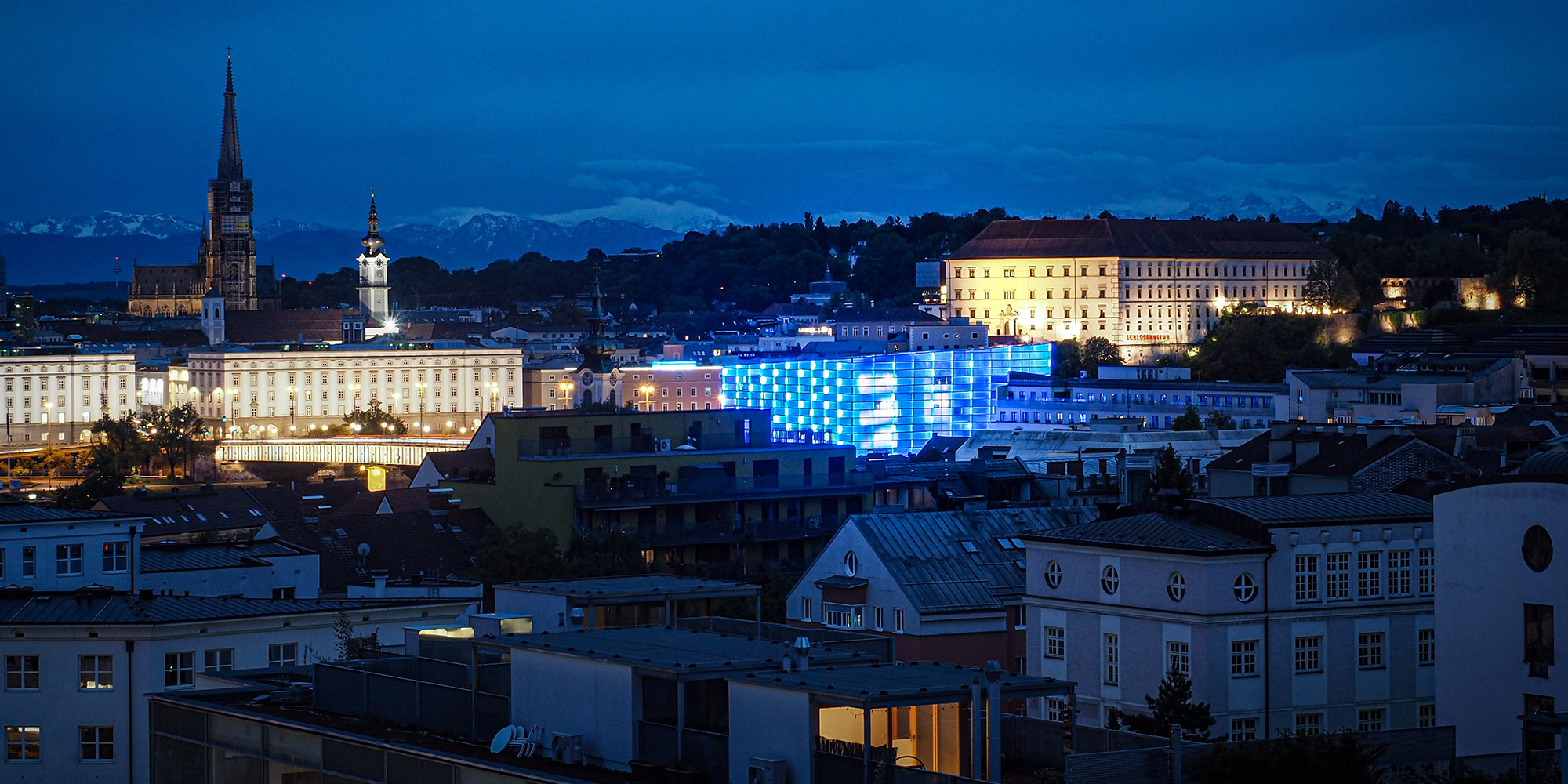 The first month of 2021 began unusually quietly. Austria, like many other countries, was in “lockdown” to keep physical contacts to a minimum. The number of people sick with the coronavirus in the country was still high at that time. The first dose of vaccination against COVID-19 and door-opening QR codes were still a few weeks away. Austrian schools were once again testing learning from home, the Ars Electronica team was networking digitally from the many living rooms in and around Linz, working on new concepts and projects for the coming year, or was on short-time work.

They were closed, the sliding glass doors of the Ars Electronica Center, but with Ars Electronica Home Delivery we have been sending pulsating signs of life into the ether – or more precisely through the fibre optic cables and via the satellite connections to the large and small screens in the many “homes” of this world – since the beginning of the pandemic.

Let there be light…

At the beginning of the year, we broke through the darkness of this unusual winter with several online lectures on the topics of astronomy and light. Astronomer, physicist and science historian Peter Habison explained what light actually is and how it helps us better understand the cosmos as it travels through the universe. Astrophotographer Dietmar Hager’s presentation focused on the artistic “fireworks” of distant star explosions and colourful supernovae. (both in German language only)

From oil painting to laser tracking

In our huge “Deep Space 8K” in the Ars Electronica Center, which was upgraded to a walk-in broadcasting studio, we once again spanned a wide thematic range: This ranged from the history of art over 450 years ago to the media art of today. Museum director Christoph Kremer, for example, devoted himself to the huge construction site painting by Pieter Bruegel the Elder, the original of which can be seen in Vienna’s Kunsthistorisches Museum, and enlarged it to many times its original size. The digital image of the painting “Great Tower of Babel” is just made to delve into the many details.

How would Pieter Bruegel the Elder have used “Deep Space 8K”? In any case, the project “Cooperative Aesthetics” from the Linz Art University showed what other pieces this space could play. In a specially tailored course under the direction of Gerhard Funk and Holunder Heiß, the students of “Time-based and Interactive Media Art” learned last year to use the software and laser tracking in such a way that the animations, several metres in size, could react to the movements of the visitors and their interactions. In a small video series at the beginning of the year, we showed excerpts from the visual experiments that were presented for the first time during the Ars Electronica Festival. 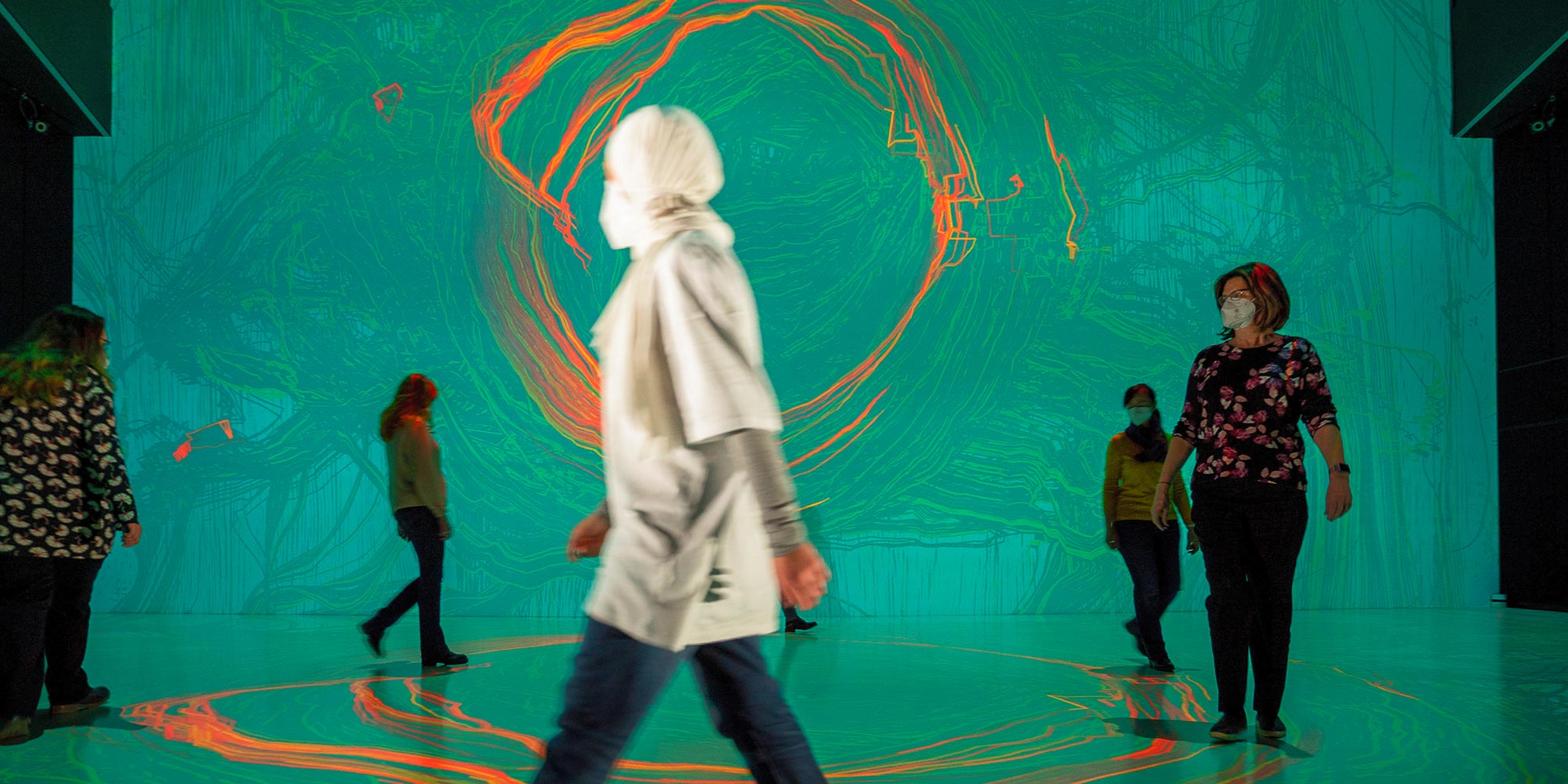 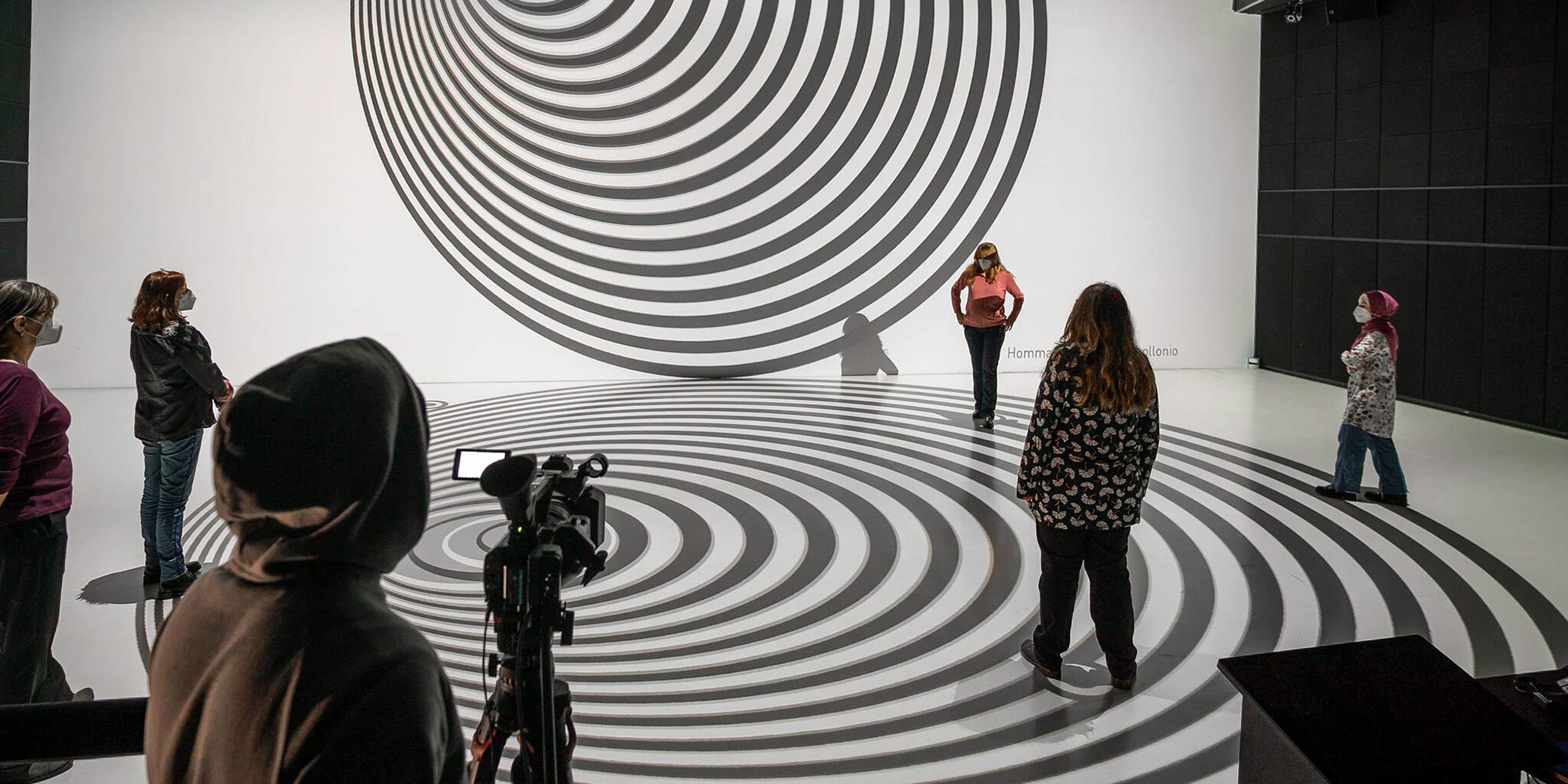 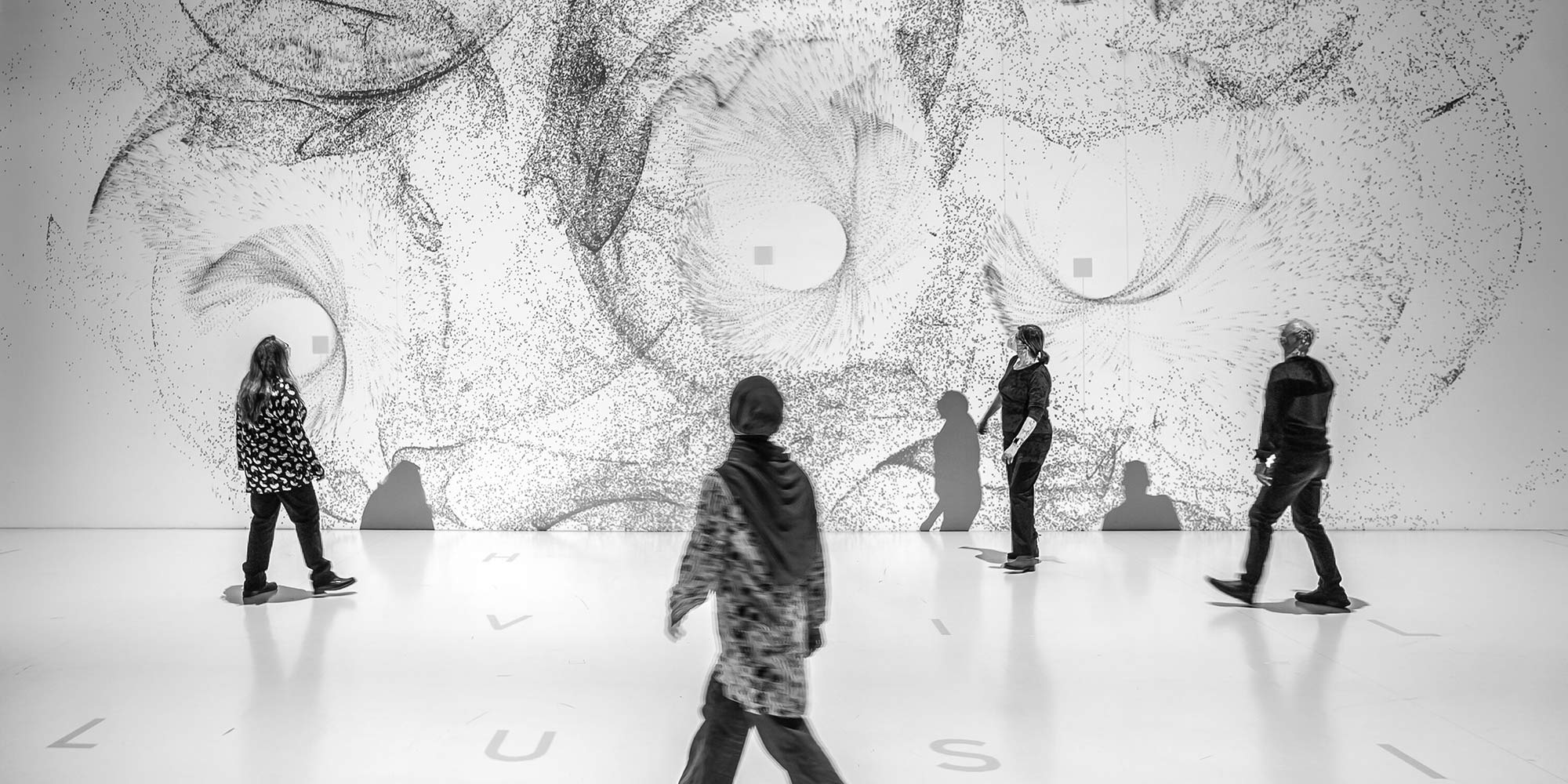 Online workshops made by “Ars Electronica”

Of course, pandemic-related security distances didn’t exactly make it easy to get together in small groups and attend workshops on current issues in art, technology and society. But thanks to digital technology, which many of us got a little closer to through Corona, and Ars Electronica’s “Future Thinking School” founded in 2020, educational institutions, clients from business and the public sectors were still well served here. We once again expanded our range of online workshops – with virtual school programmes on artificial intelligence to continuing education programmes for companies on blockchain. 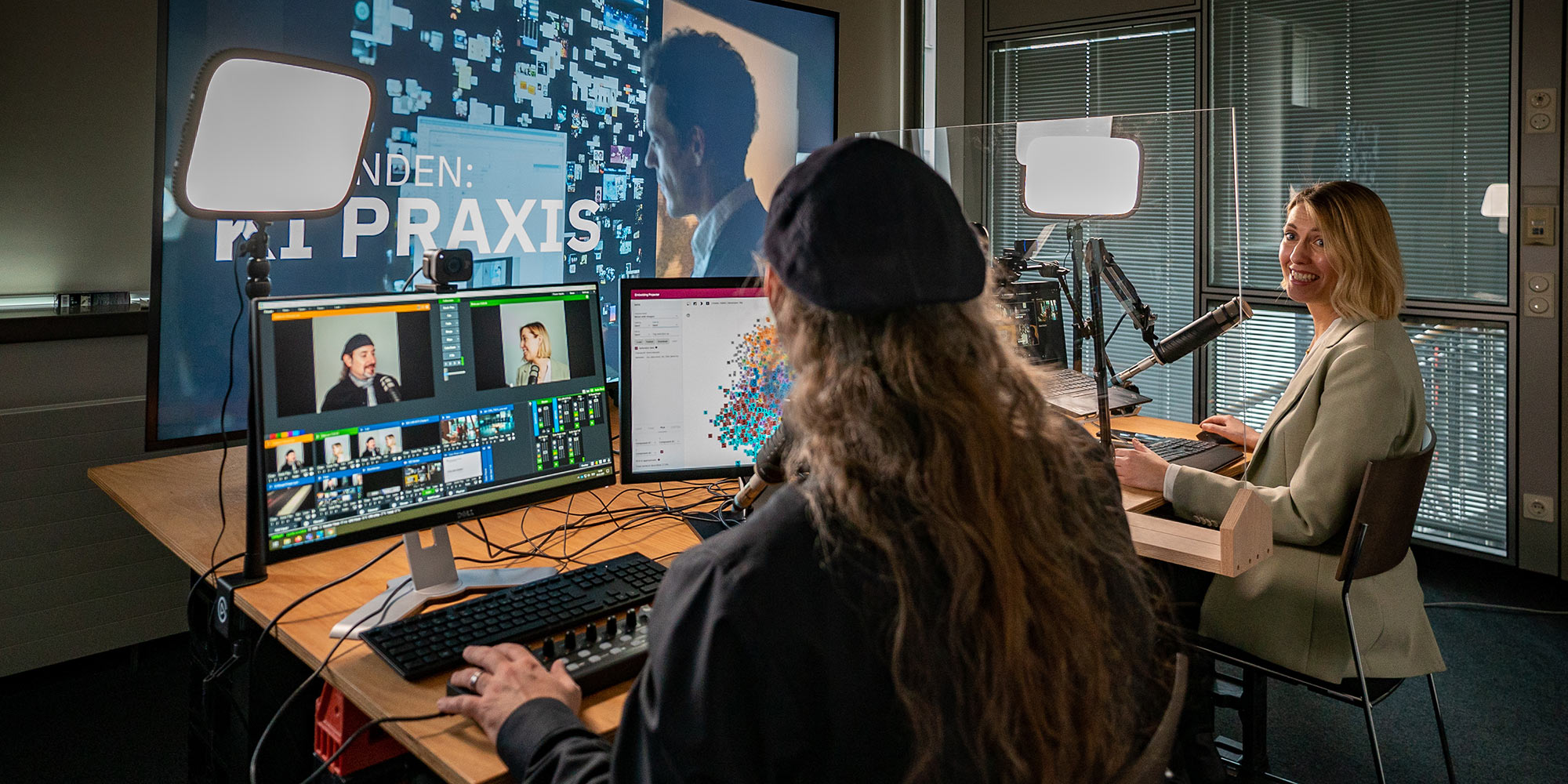 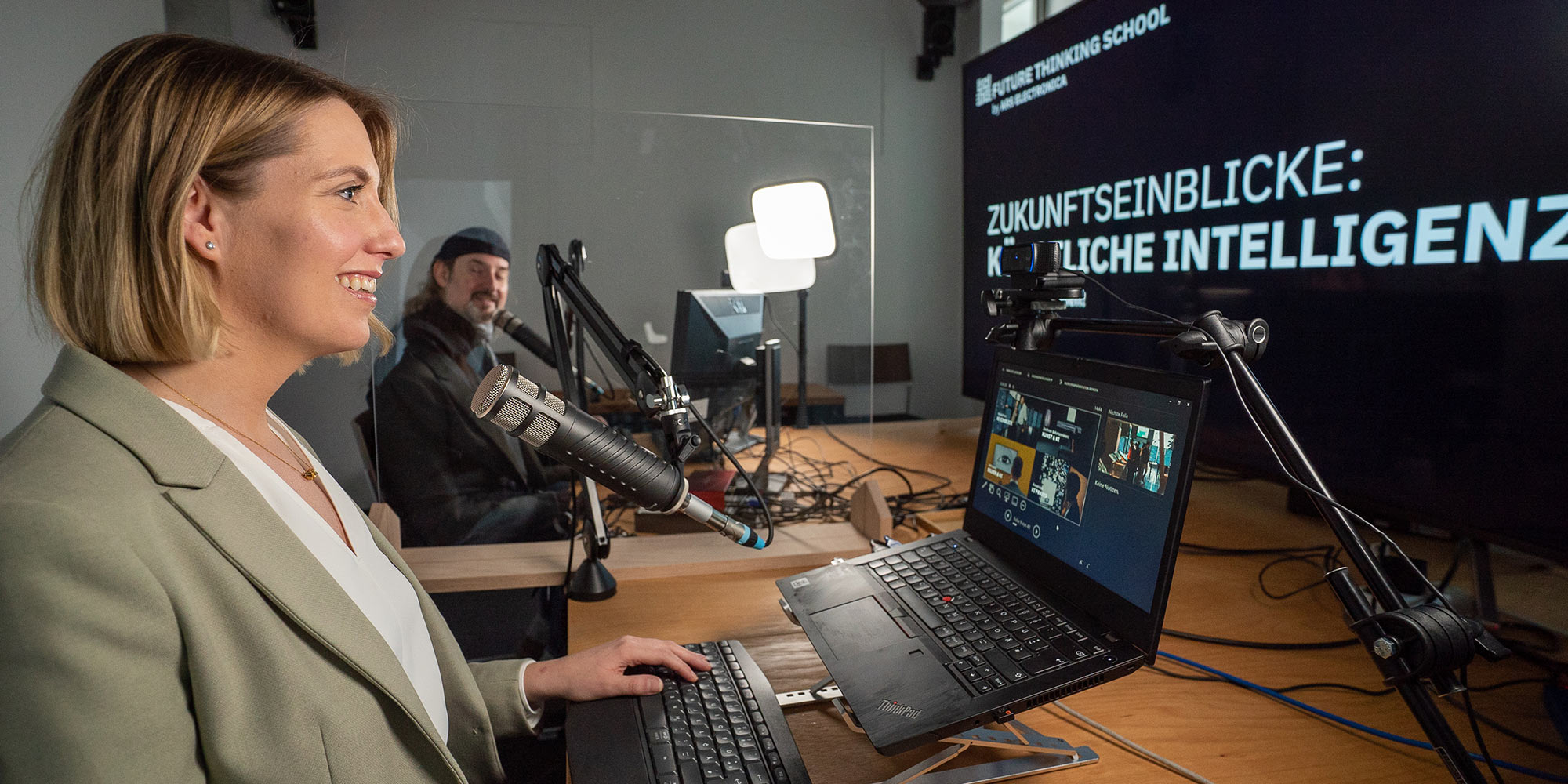 The first quarter of Ars Electronica was the now well-established starting signal for numerous Open Calls. We called on artists, but also technologists, scientists and institutions from the many countries of the world to participate with their artworks, projects and ideas. The STARTS Prize of the European Commission offered two prizes of 20,000 euros each for the best innovative projects at the interface of science, technology and art that have the potential to contribute to economic and social innovation.

It’s been a long time since letters, floppy disks and parcels reached us from all over the world and led us to the coveted Golden Nicas every year since 1987: at the beginning of the year, the Prix Ars Electronica, the most traditional media art competition, opened its submission database on the web – with four very different “mailboxes” or categories. The winners were awarded the coveted Golden Nica, up to 16,000 euros per category and an appearance at the renowned Ars Electronica Festival in Linz.

The category “Computer Animation” was aimed at all creative minds of moving images, which were judged both artistically and technically, and were certainly allowed to leave the borders of the screen. With the category “Digital Musics & Sound Art”, the Prix Ars Electronica turned to the creative world of sound and its many octaves and variations of genres and styles. With the Isao Tomita Special Prize, named after the Japanese electronic music pioneer who died in 2016, we embarked on a search for the next sound genius together with Isao Tomita Research. “Artificial Intelligence & Life Art”, on the other hand, focused on works that dealt with the cultural and social significance of artificial intelligence, machine learning, biotechnology and the life sciences. The “Young Creatives” and “Young Professionals” under 19 years in Austria were able to upload their diverse projects in the category “u19 – create your world”.

And those who participated in the STARTS Prize and the Prix Ars Electronica 2021 also had the chance for the first time to become a laureate of the newly created “Ars Electronica Award for Digital Humanity” supported by the Austrian Ministry of Foreign Affairs – a prize of 10,000 euros that rewards cultural exchange and collaboration for the development of a society-oriented, digital world.

What else was written in the stars…

We began January with constellations and end it with them: while numerous Open Calls were launched this month, we were already able to shake hands with the next award winners, at least virtually. The “European ARTificial Intelligence Lab“, a network of 17 European partner institutions from the arts and sciences funded by the Creative Europe Programme of the European Union, enabled Sarah Petkus and Mark J. Koch to take up a residency at the oldest operating university observatory in Leiden, the Netherlands, and at the Ars Electronica Futurelab in Linz, Austria. Under the motto “Astronomy x AI”, they delved into their research project “Moon Rabbit” to teach a series of artificial intelligences to recognise familiar shapes and patterns in images of star clusters, planetary surfaces and other celestial bodies. 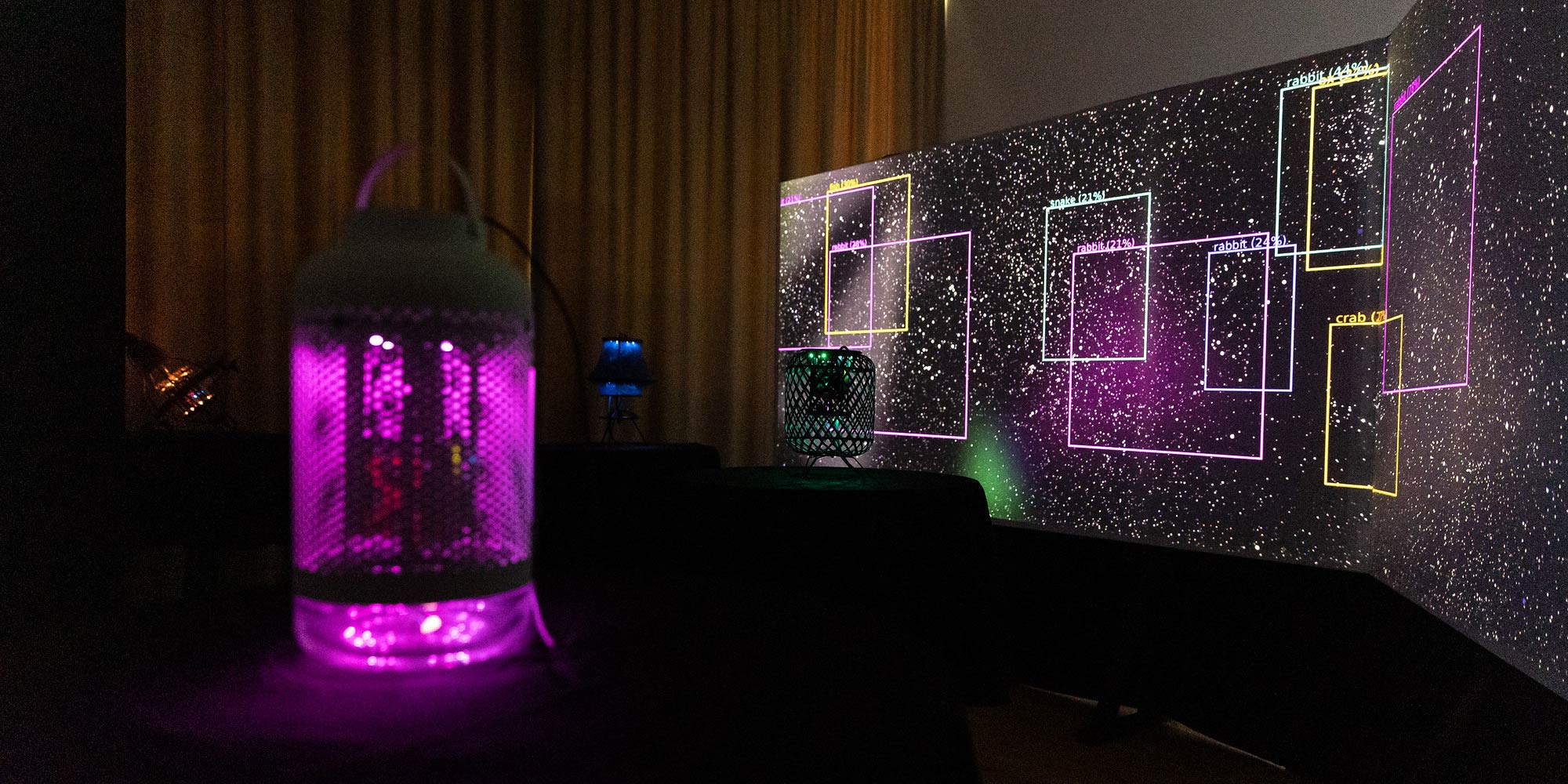 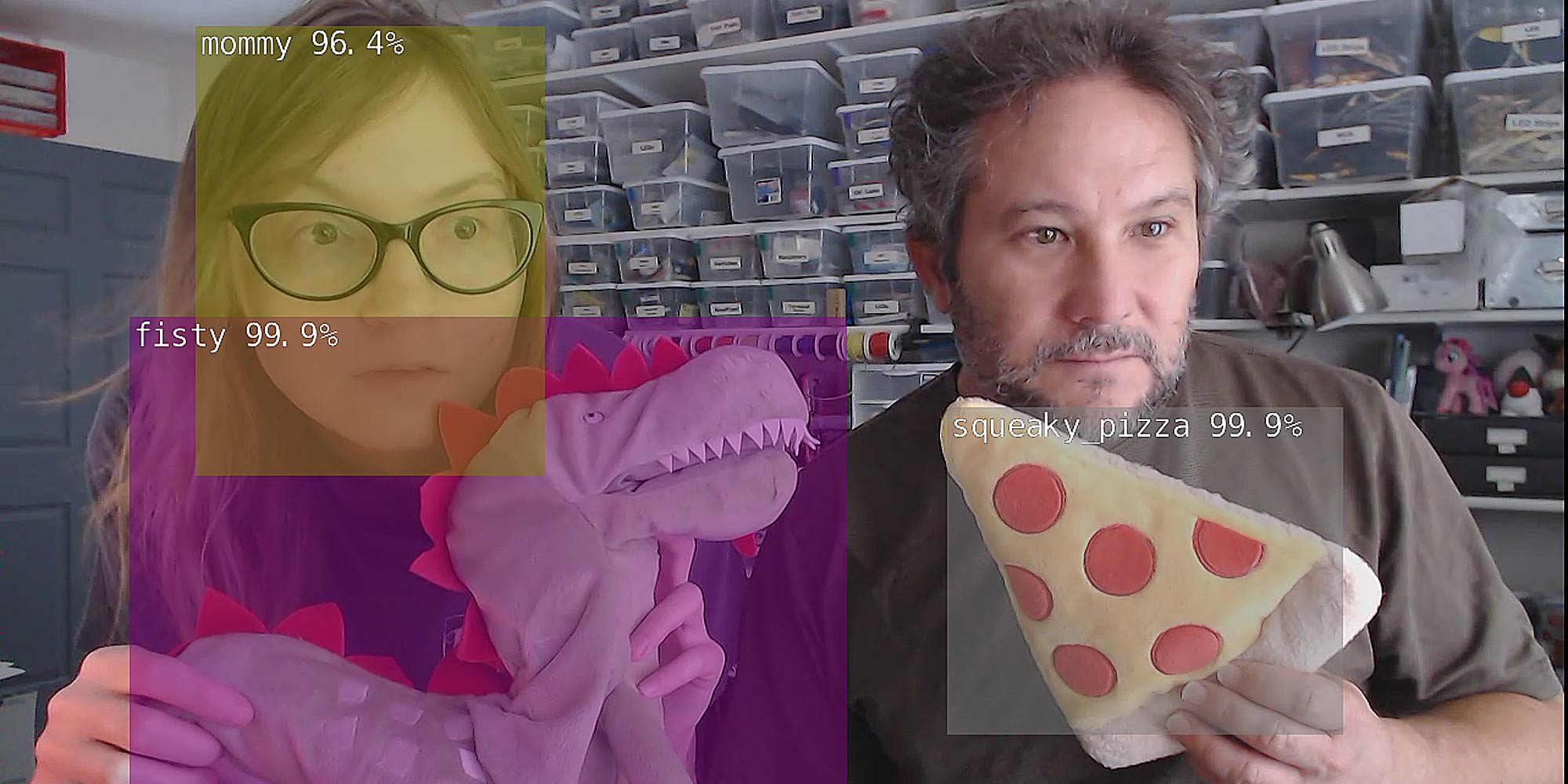