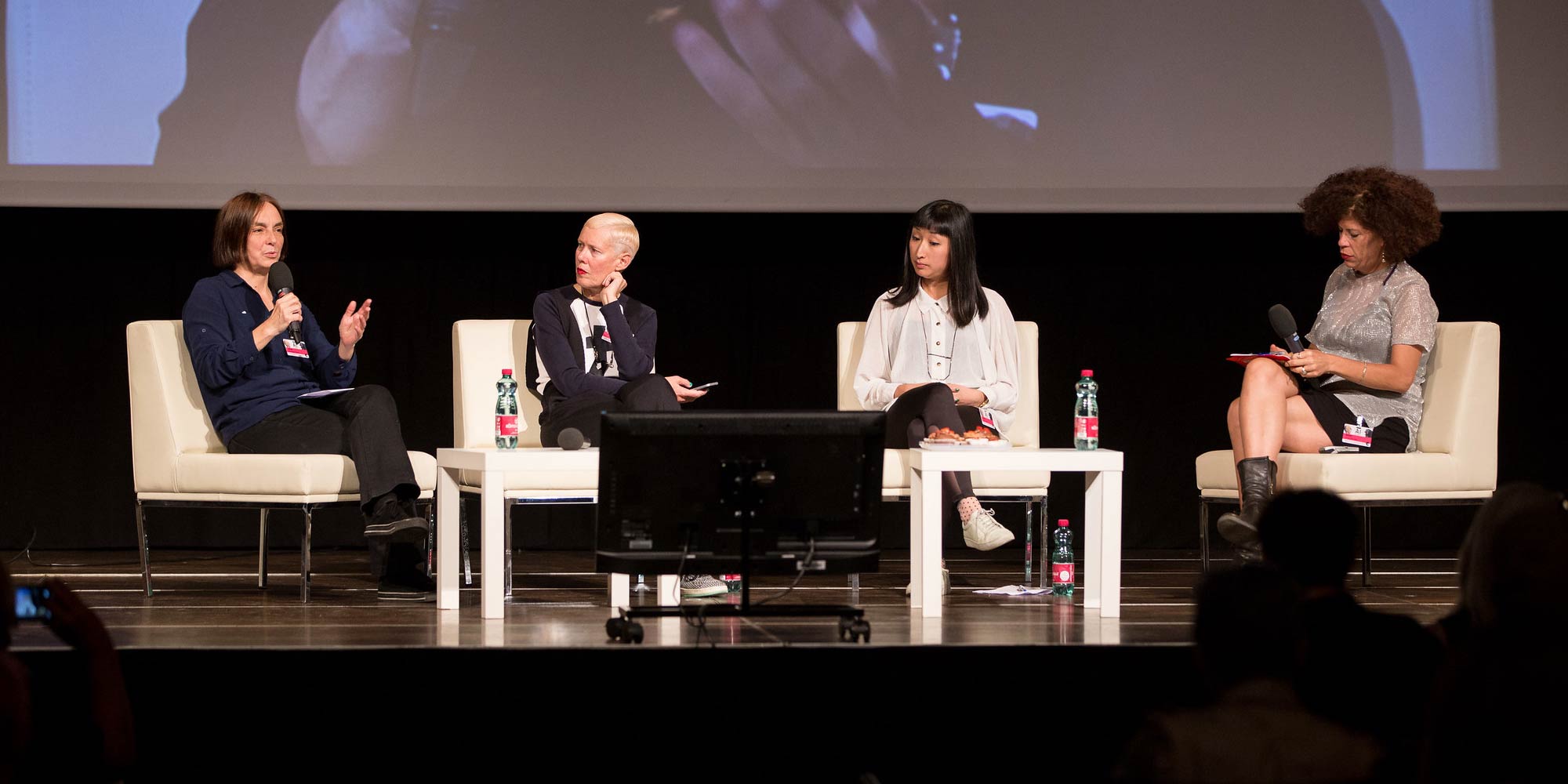 Women in Media Arts is a comprehensive database dedicated exclusively to women working in these genres. It includes all women who have made a mark on the 36-year history of Ars Electronica, and is designed to serve as an active research platform for artists, curators, scholars, scientists and anyone else interested in finding out more about female practitioners in these fields. This database lodges no claim to completeness; it merely reflects information stored in the Ars Electronica archive. It is intended to offer an initial overview and starting points for further research. As an active partner in various school- and college-level programs designed to nurture women’s interest in technology and science, Ars Electronica’s mission in supporting this project is to contribute to greater public awareness of women working in media arts, to promote new role models and to encourage girls and women to get actively involved in a field that is still dominated by men.

In a first step (2016), the database structure and online presence were designed, and with a team of up to four people at times a large part of the research and entries on the artists of all years shown in the context of Ars Electronica were created. In 2017 this work was continued and the database for entries by external artists was opened. The database has been extended by an input module and the possibility of adding images has been created. Female artists who have not yet been shown in the context of Ars Electronica can now use a link on the Women in Media Arts Archive page (https://archive.aec.at/womeninmediaarts/) to create a user and enter their own projects in the database.

Woman in Media Arts is a work-in-progress and will be updated on an ongoing basis. The project can be accessed via Ars Electronica’´s Online Archive since the beginning of the Ars Electronica Festival 2016 — September 8, 2016: https://archive.aec.at/womeninmediaarts/ 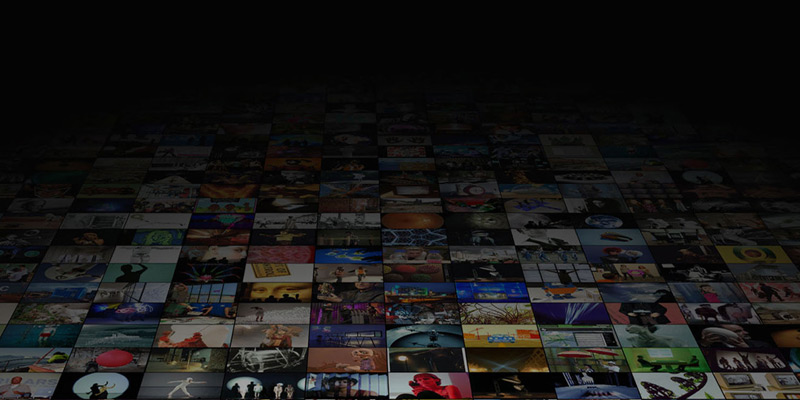