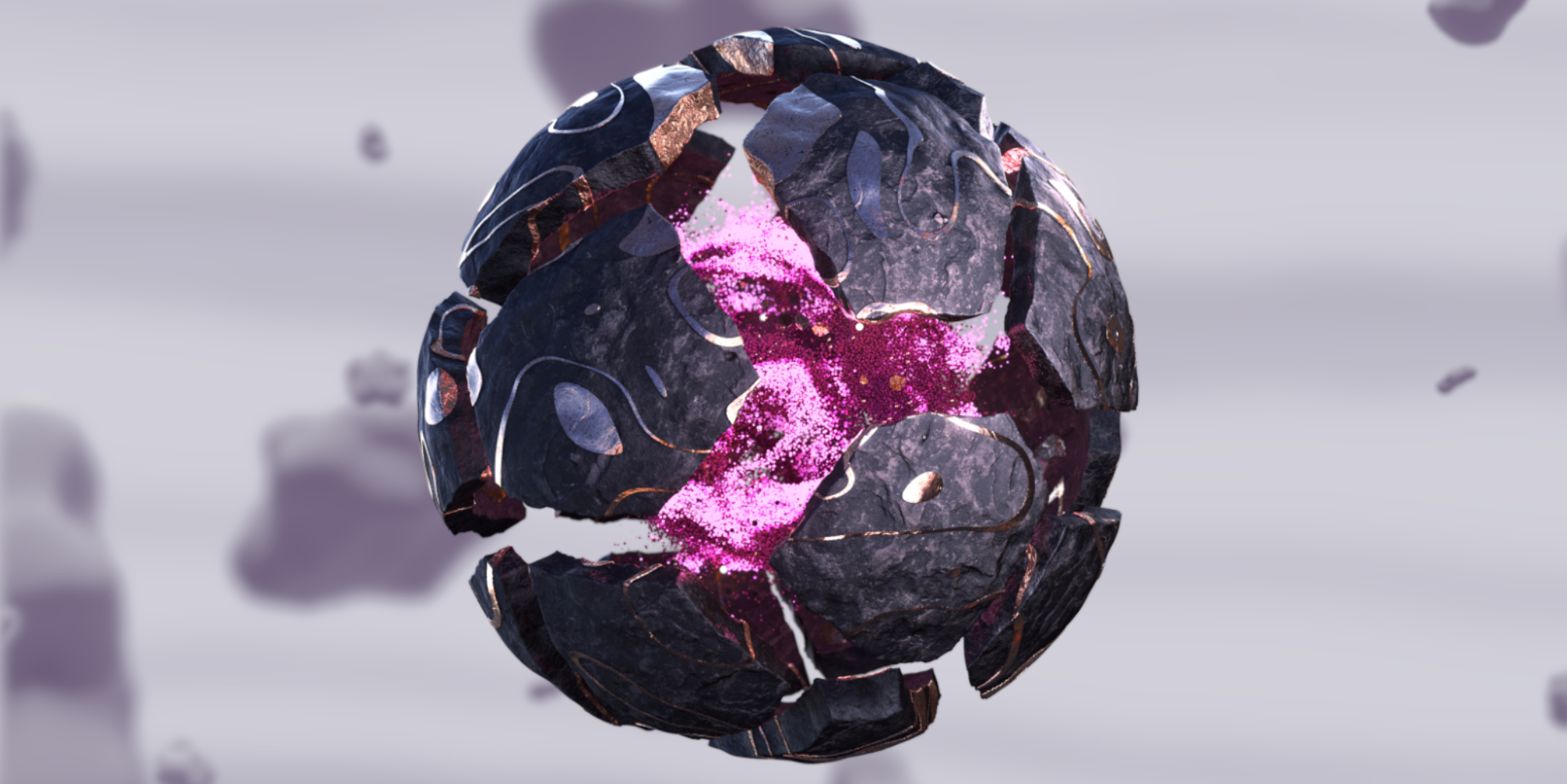 Based on the computer animation category of the Prix Ars Electronica international competition, animated pictorial worlds have been a cornerstone of the Ars Electronica media art Festival and have been discussed and presented in various forms ever since. Since 2005, the Ars Electronica Animation Festival has been bringing together a multifaceted program at the intersections of animation, art and technology.

Choose from one of our packages!

First launched as an open-air show at Ars Electronica in 1987, the Electronic Theatre presents a selection of best works chosen by the jury. It showcases current productions that are characterized by their artistic content along with cultural and technological innovation. 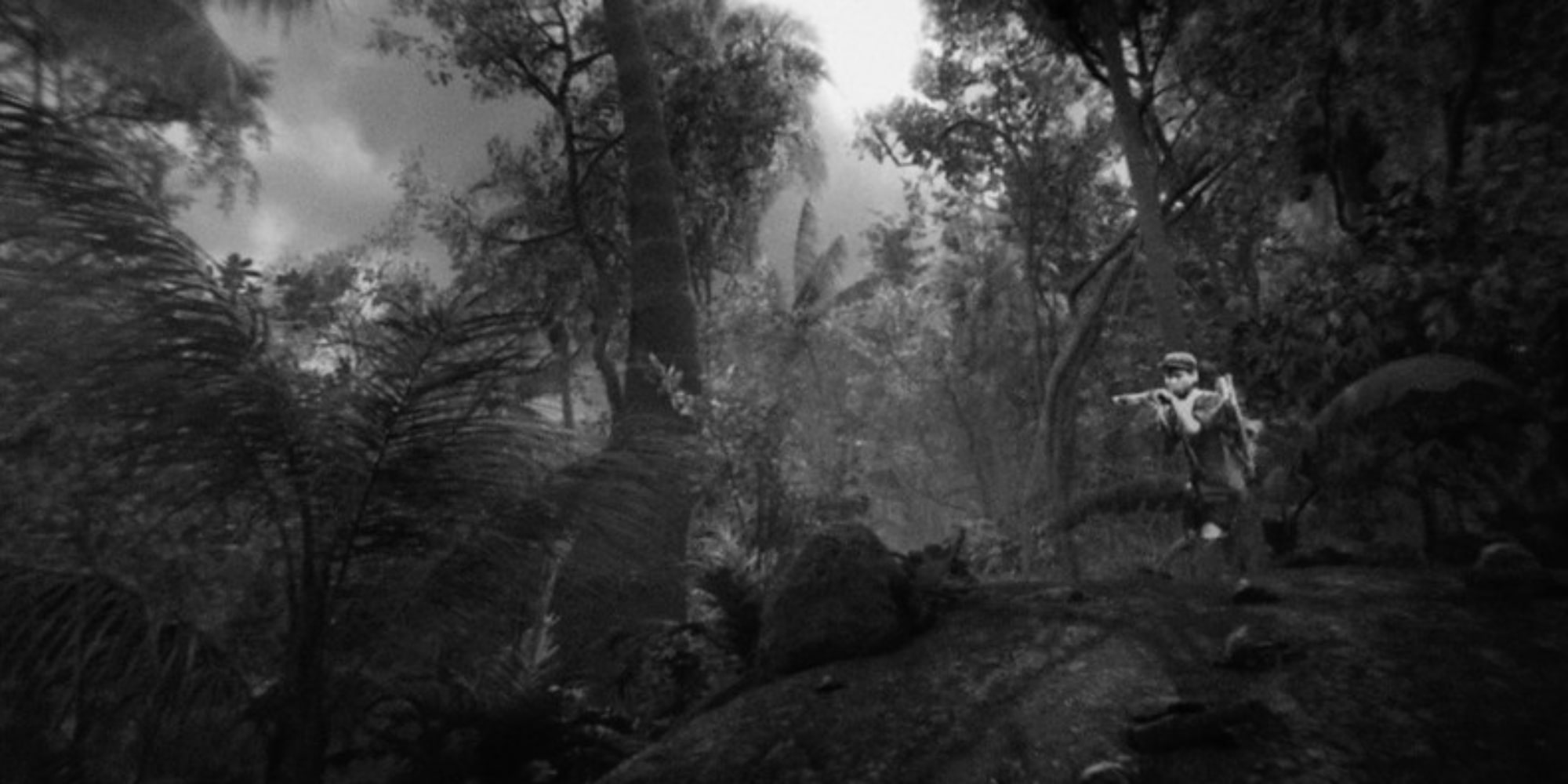 When the Sea Sends Forth a Forest / Guangli Liu (CN)
Credit: Guangli Liu 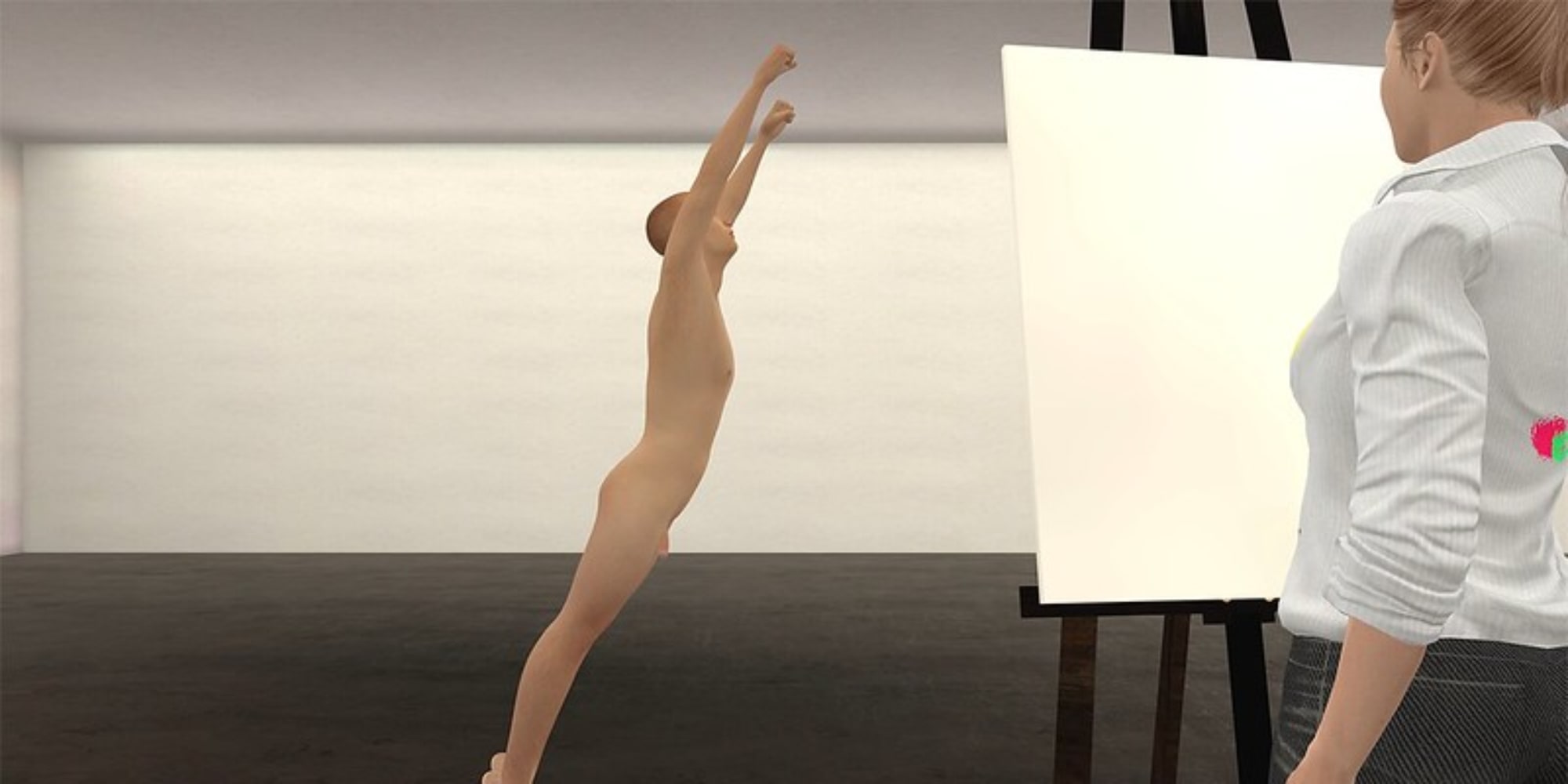 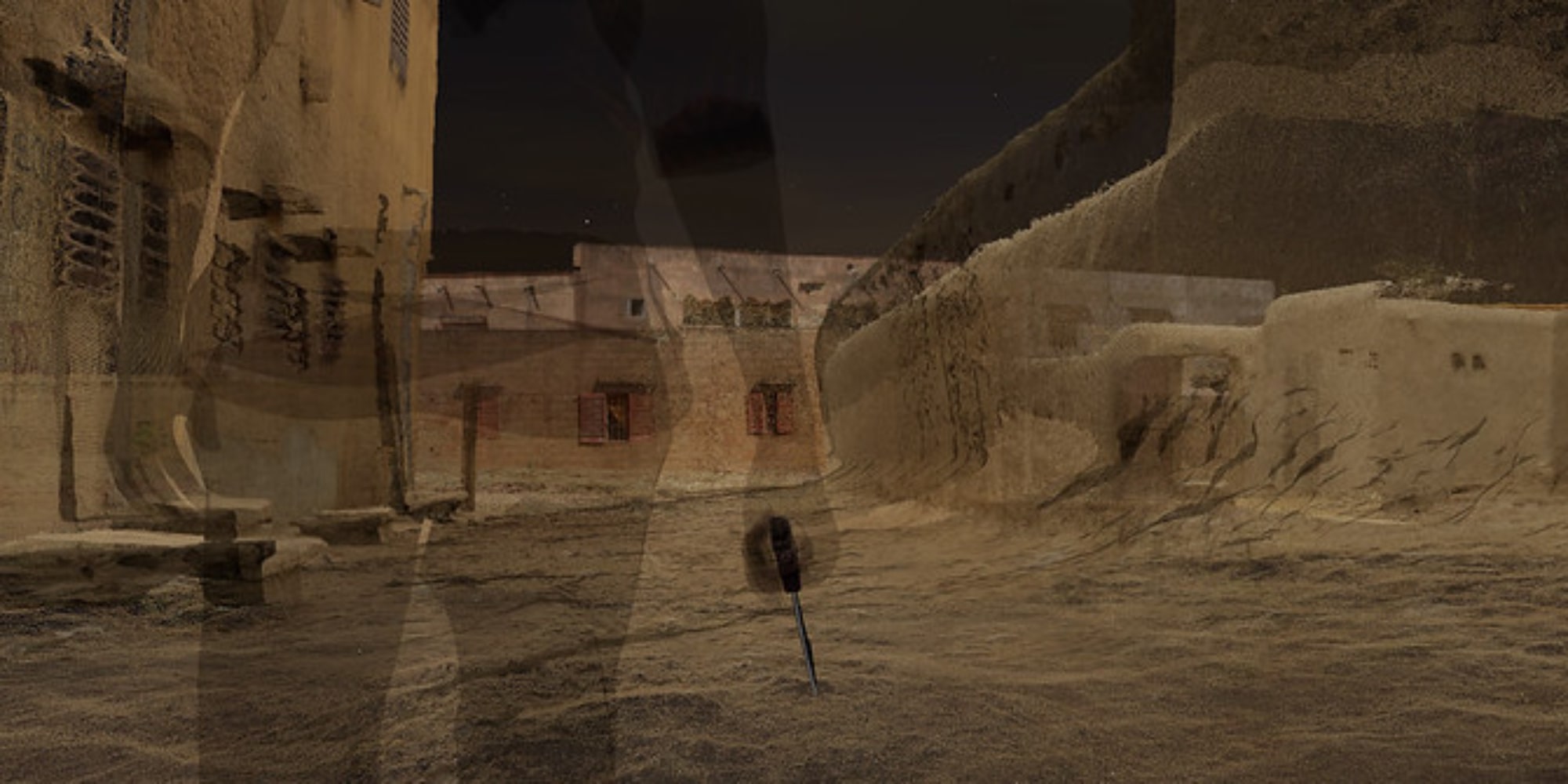 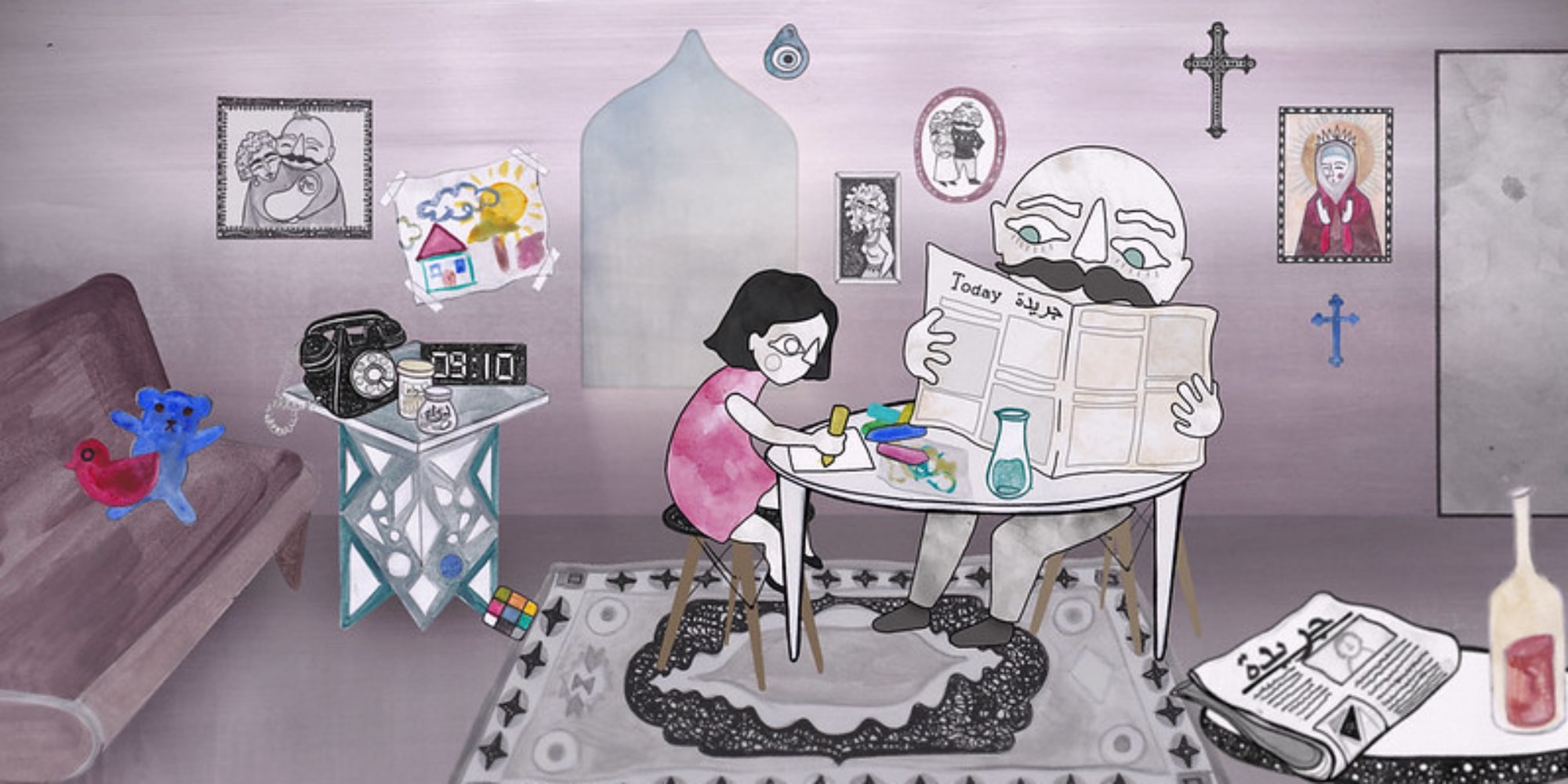 With “When the sea sends forth a forest”, Guangli Liu addresses the forgotten history of Cambodia’s Chinese community, which was persecuted, expelled and killed by the Khmer Rouge and abandoned by China in all of this. Given the lack of historical footage from the country, which was completely sealed off from the outside world at the time, Guangli Liu uses two very contradictory sources; on the one hand, the regime’s propaganda videos and, on the other, the horror images that were disseminated around the world after its fall. Guangli Liu virtuously interweaves the old footage with 3D representations from a game engine to create a unique visual story.

In the animated film AIVA, Bulgarian filmmaker Veneta Androva introduces us to a female AI artist designed by a male engineering team in a fictional documentary on her work. The film addresses the lack of a diversified perspective in the field of artificial intelligence, which, though mostly created by men, portrays women.

One other Honorary Mentions with critical positions in the program are $75,000 (2020), a short film by Malian-born artist Moïse Togo. Togo’s 14-minute animation, a collage of drawings, filmed elements and 3D scans, addresses the discrimination, mutilation and ritual crimes experienced by albinos in Africa.

In the short film Mosaic (2020), by siblings Imge and Sine Özbilge, we accompany three characters in a colorful Middle Eastern city that is suddenly attacked by a cat-like monster. The sisters, who hail from Turkey, already received an Honorary Mention in 2020 for their work #21xoxo (2019).

Young Animations program is a selection put together by Sirikit Amann (OeAD) from the national competition u19-create your world in the Prix Ars Electronica 2021, including short films, computer animations and stop-motion works using Lego or clay. 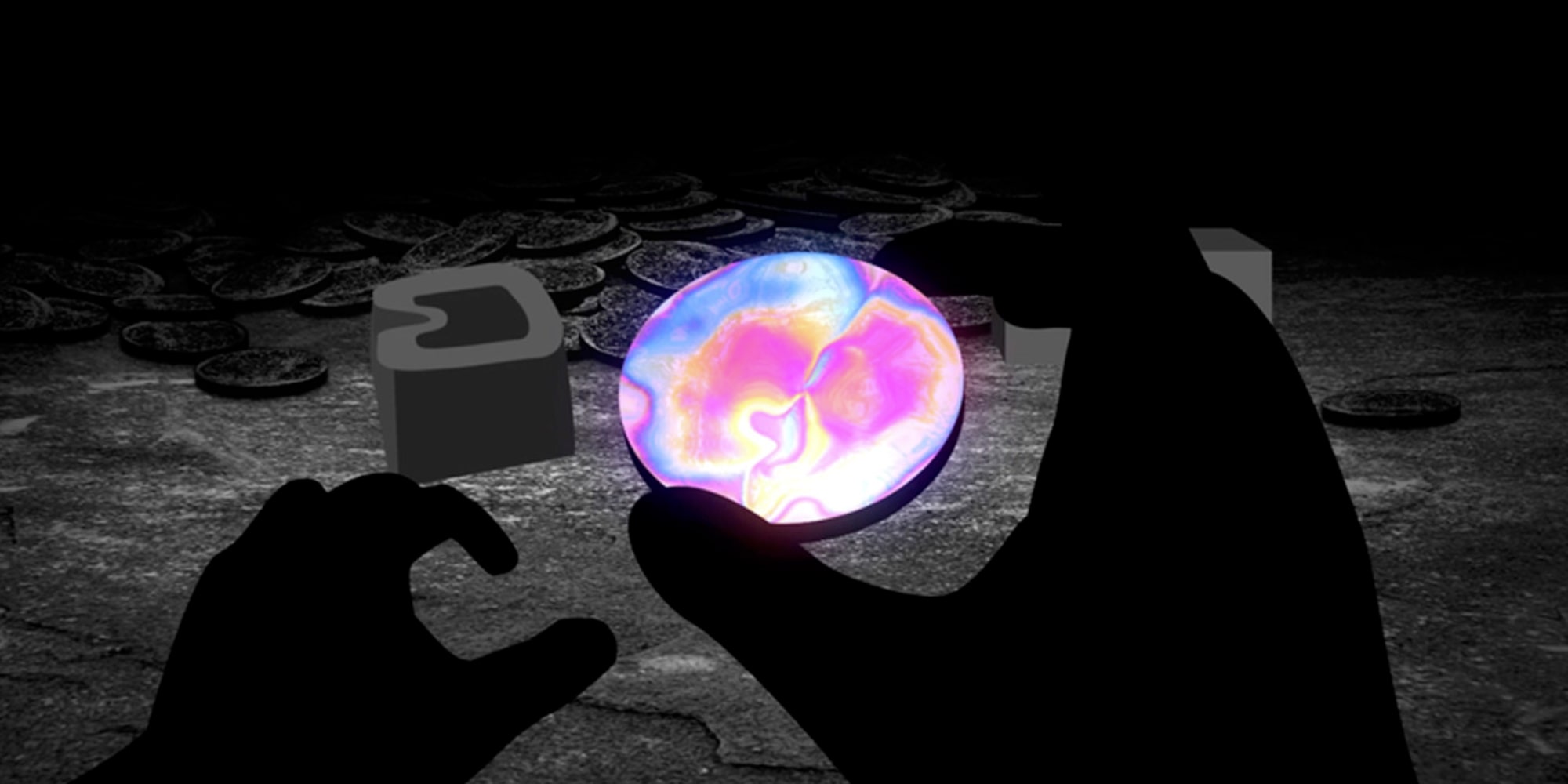 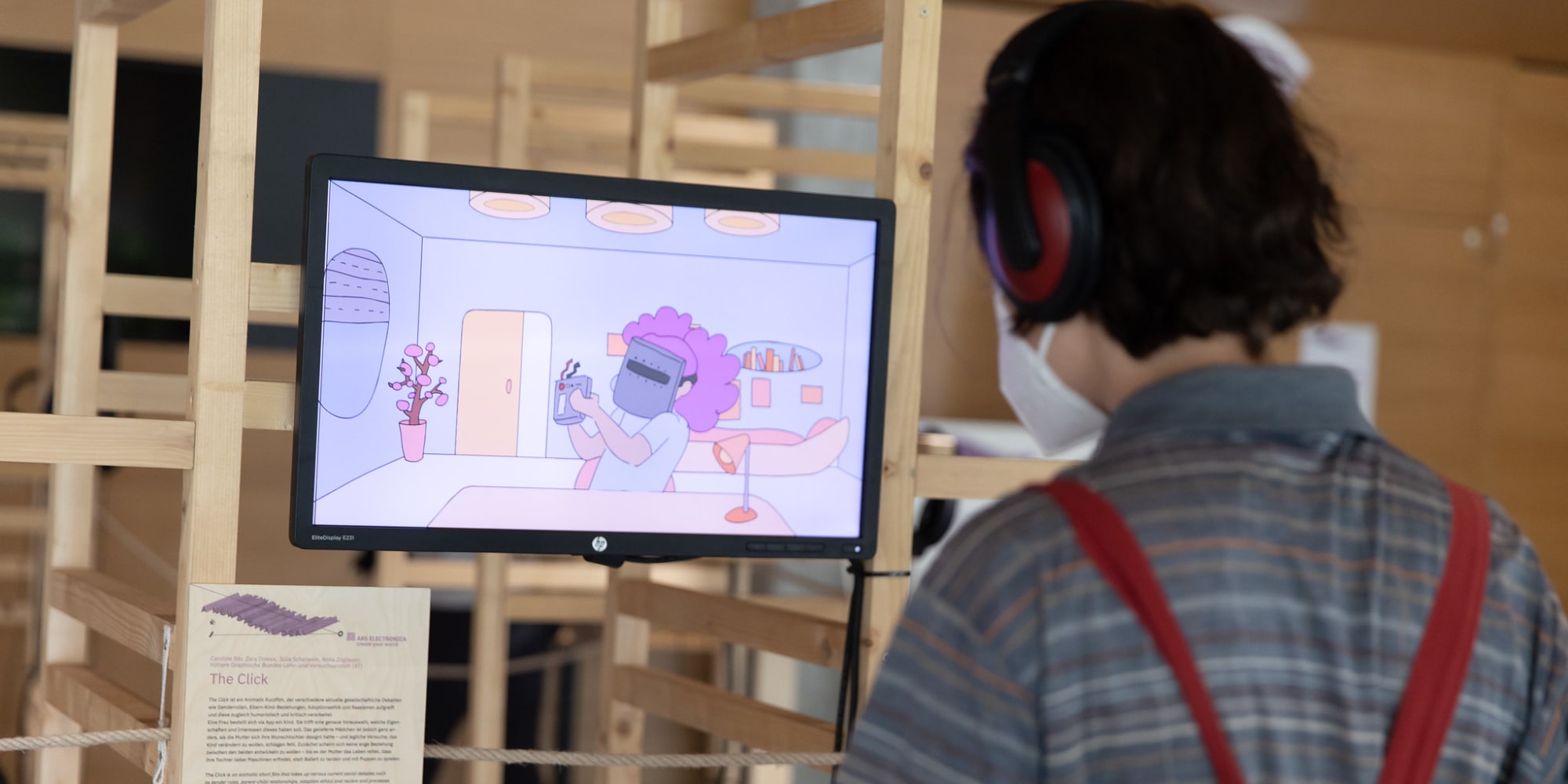 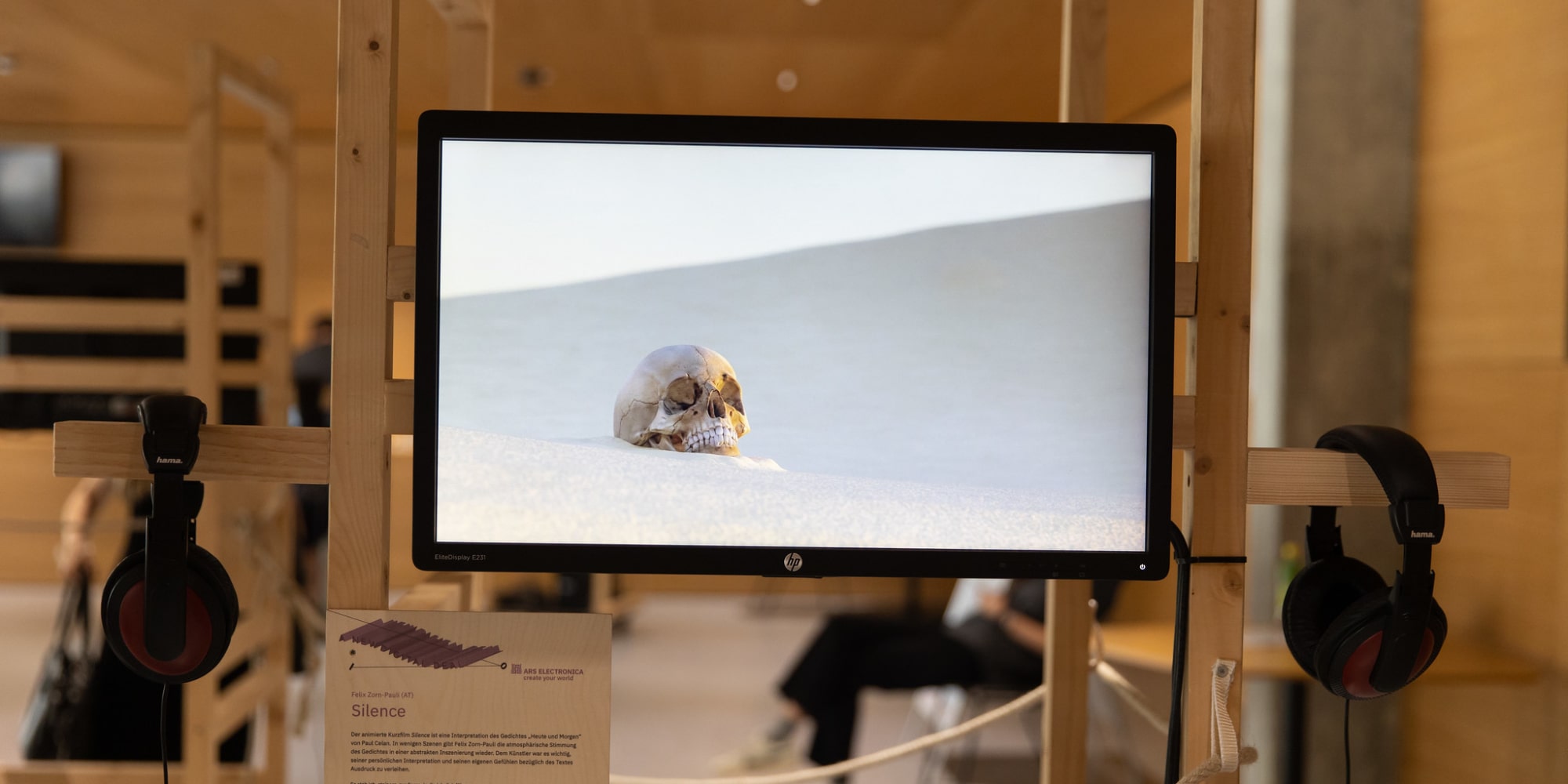 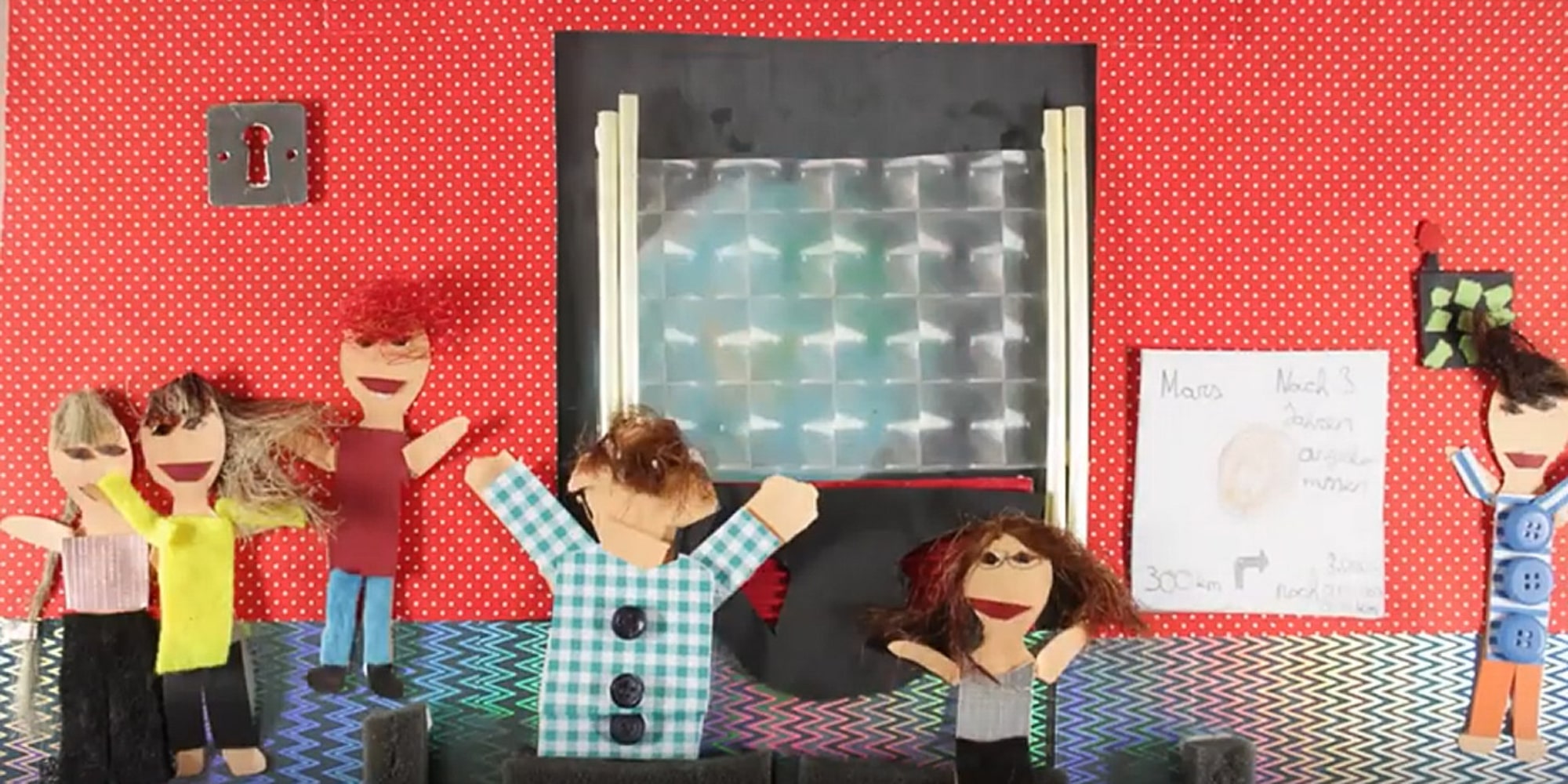 The Me and the We

This tour was produced in collaboration and with special thanks to the Austrian Federal Ministry for Europe, Integration and Foreign Affairs.